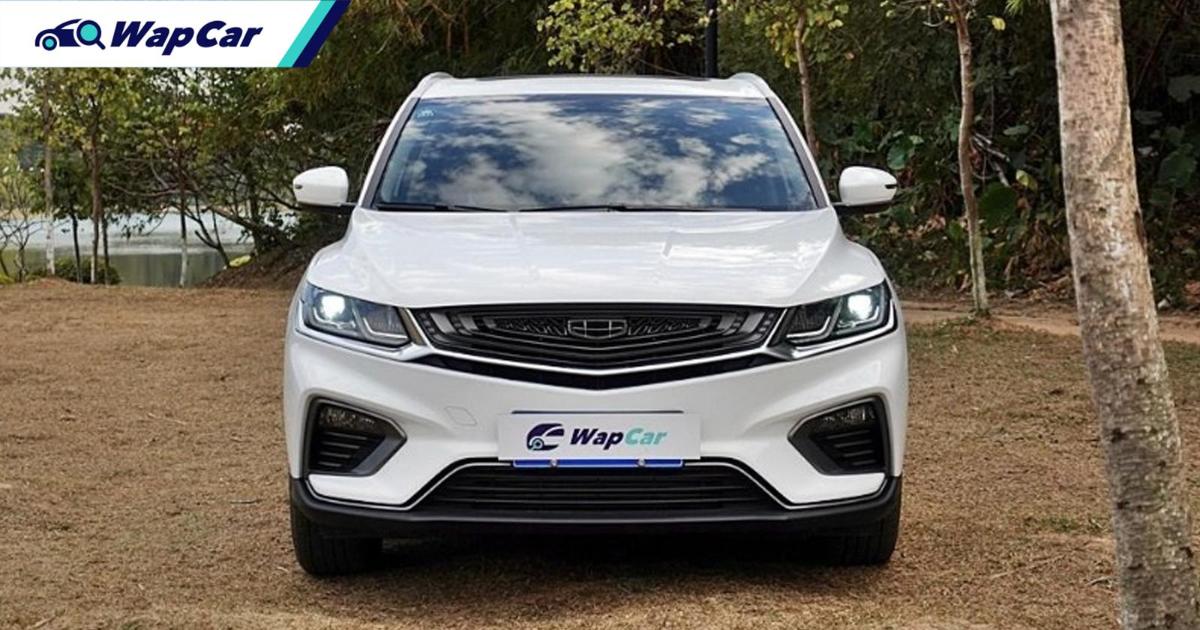 The Geely Binyue - aka the Proton X50’s donor car - in China now allows drivers to can change the sound of the exhaust notes as they wish. The accessory is only available on the top-spec Geely Binyue Pro 260T DCT Battle variant.

Known as the Passion Sound Wave kit, Geely claims it uses an intelligent valve system that will adjust the valves' opening angle according to the drive mode selected.

The names of the 3 drive-modes are pretty self-explanatory. Geely designed the exhaust system to give drivers more satisfaction depending on the driving situation but at the same time remain mindful of the times when the Binyue is driven in a crowded area. 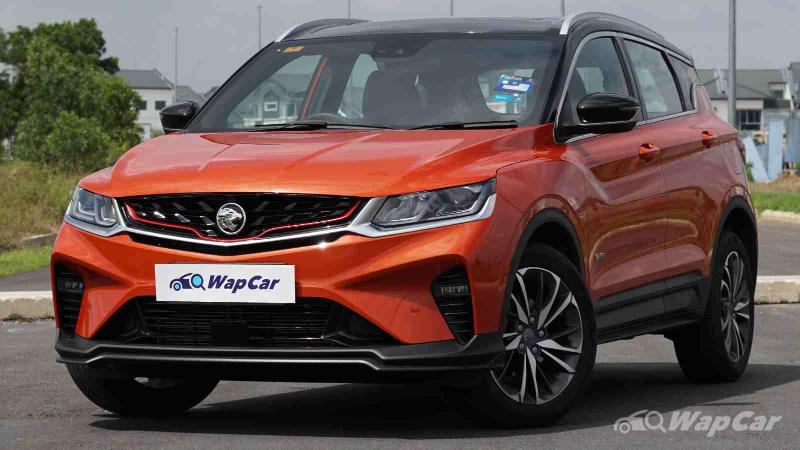 Interestingly, the Geely Binyue Pro 260T DCT Battle variant is the mirror variant as Malaysia’s Proton X50 Flagship. Both cars are powered by the 1.5TD turbocharged 3-cylinder engine mated to a 7-speed DCT and making 177 PS and 255 Nm.

What are the odds that Proton might make the exhaust system an optional accessory for the X50? But either way, this new exhaust system might have given the car modifying community a new idea!