Even Japanese driving schools don’t use Kei cars, is our Perodua Axia even good enough? 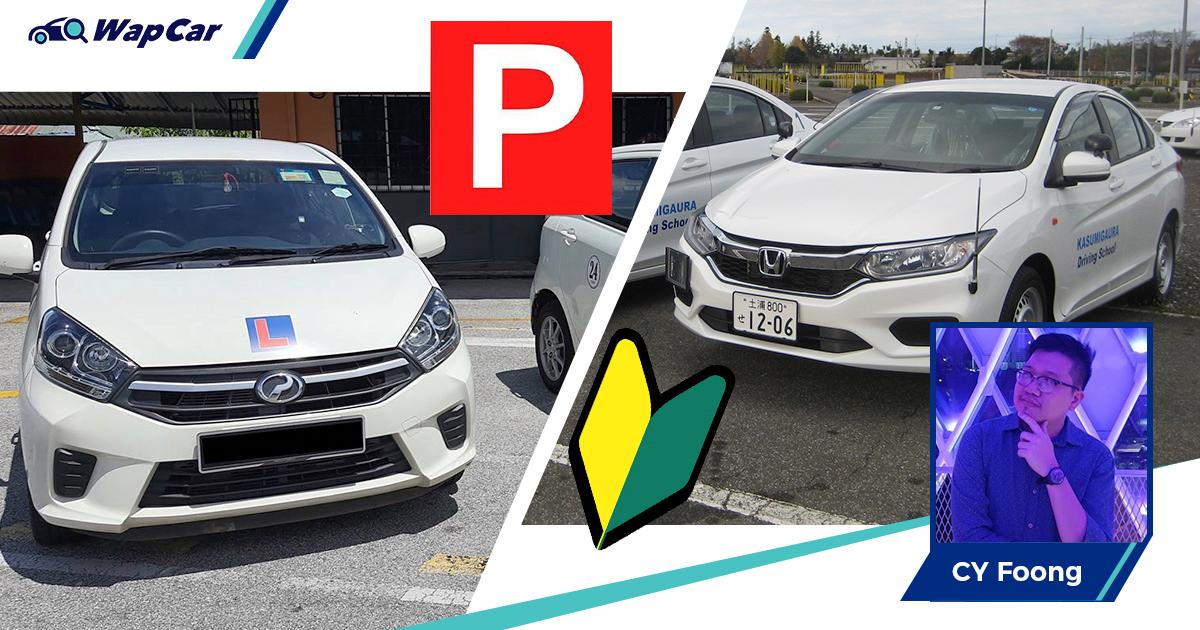 Many Malaysians who took their driving tests would remember fondly or harshly on driving around the course in a tiny Perodua car. Be it the Kancil, the Viva, or the Axia, almost every millennial and Gen-Z attained their freedom to drive behind the wheel of a Perodua. 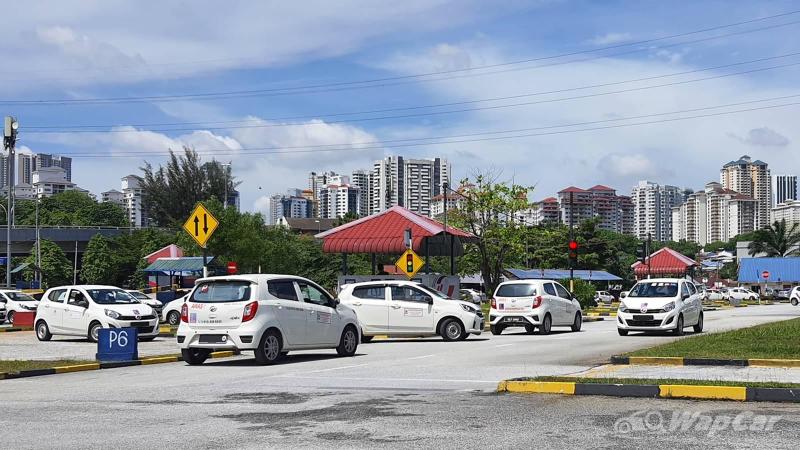 Yet, despite how compact and tiny the Perodua Kancil/Viva/Axia is, it is time that Malaysian driving schools should perhaps seek an alternate vehicle. Not that anything is wrong with the Perodua car. After all, some of these first-time drivers would probably consider getting one later on.

Instead, let’s compare with another country that is more famous for its tiny class of cars. Japan is where the Kei cars reign as king as shown by the Honda N-Box taking the title of the country’s best-selling car in 2020. 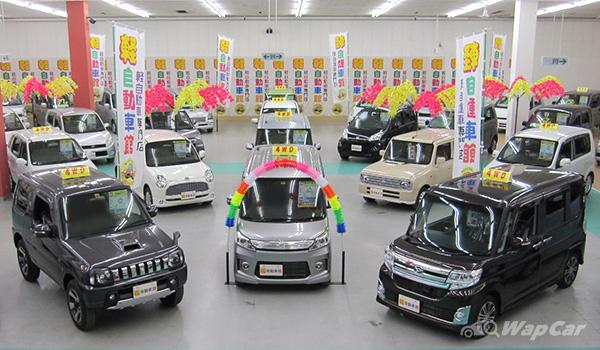 Kei cars are very popular in Japan due to the more favorable tax rebates compared to larger cars. Because of their small size and small engines (up to 660-cc), it's especially popular in cities where space is everything. 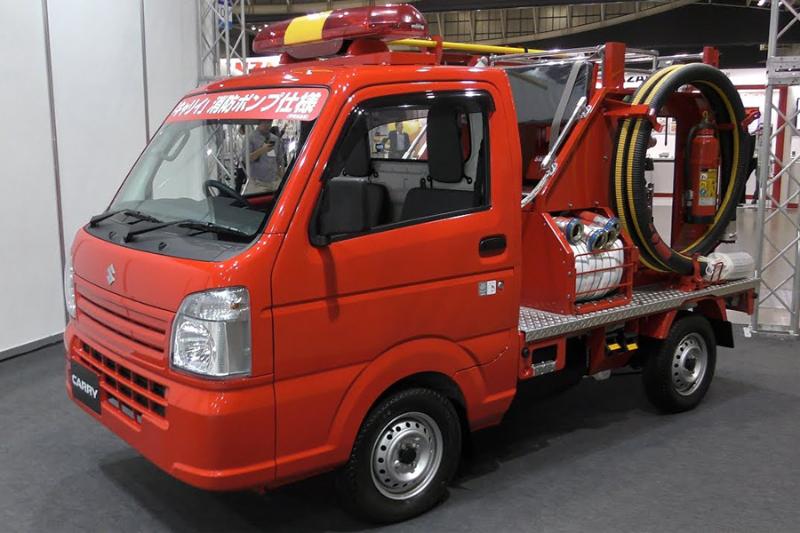 Despite Kei cars dominating Japan’s car scene in everything from emergency services to carrying schoolchildren, it isn’t the choice for the country’s driving schools. 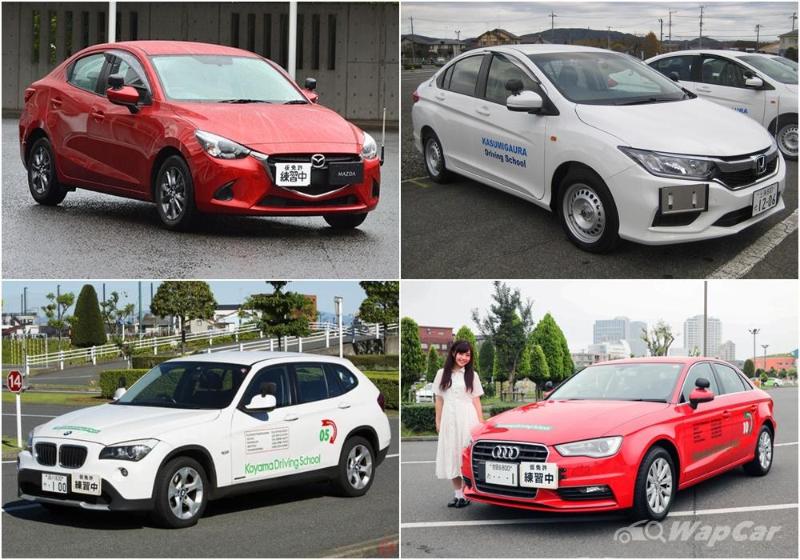 Instead, you’d be surprised to learn about the wide array of cars some of these schools provide. From the Mazda 2 to the Honda Grace (Previous-gen GM6 City) to even BMWs and Audis.

Previous cars that were offered in driving schools included the Toyota Crown Comfort (above), Mazda Capella, and even the Toyota Mark II/Cresta (below). Japan has quite a diverse range of cars offered instead of sticking to one common model like in Malaysia.

This diverse range of cars can also be seen overseas too. Driving schools in Indonesia for instance offer the Toyota Avanza/Daihatsu Xenia as well as the Honda Brio and the Toyota Agya/Daihatsu Ayla in their courses. 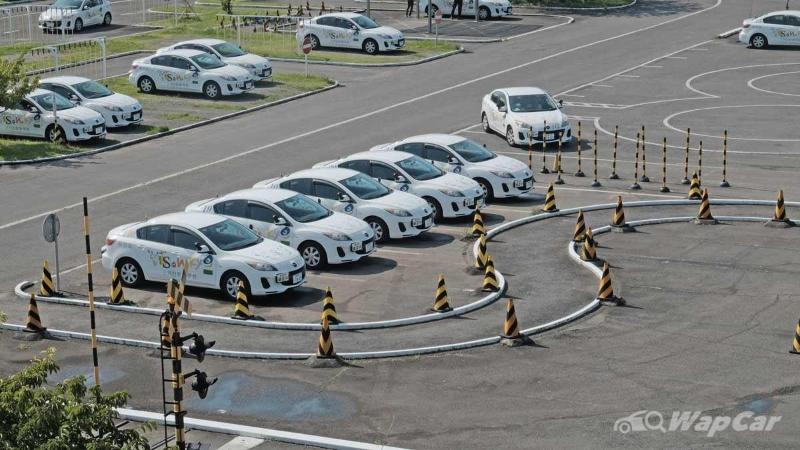 However, Japan has a law on what cars are deemed suitable to be used as a training vehicle, a term for cars used in driving schools. As stipulated in Article 24, Paragraph 6 of the Road Traffic Law Enforcement Regulation, the car must meet the following requirements:

Based on these requirements, a Kei car would not be allowed to be used as a training vehicle. Nor would most hatchbacks, so most cars used are sedans.

Granted even if the thought of learning in a Honda City or even a Mazda 2 might sound more exciting than in a Perodua, they are pretty barebones and are modified to be used as a training vehicle. 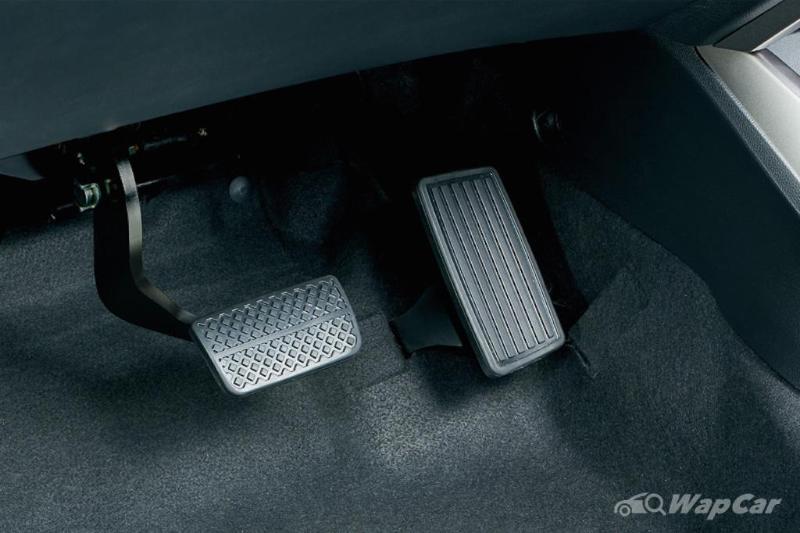 For instance, in most driving school-specced Peroduas, there are extra pedals installed on the front passenger side so the instructor can control the car in case of an emergency. 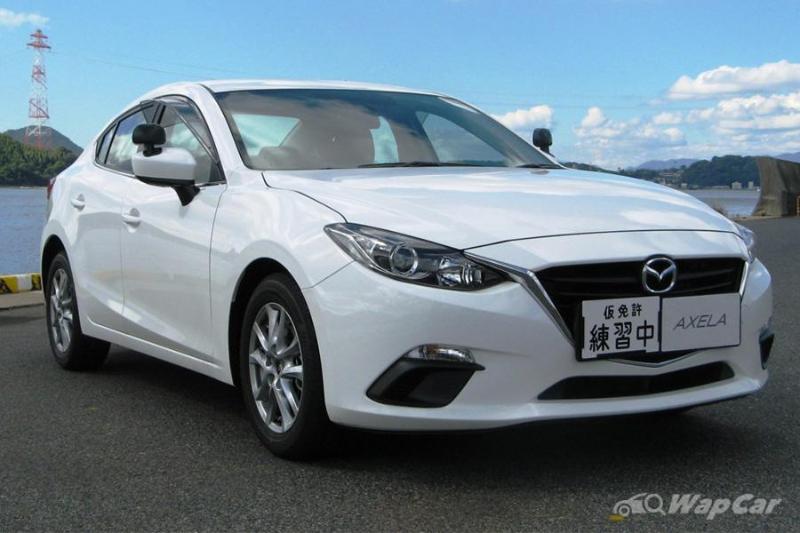 In Japan, not only are there extra pedals for the instructor but there is an additional rear-view mirror as well as blind-spot side mirrors.

There is no doubt that most Japanese who receive their freshly minted driver’s license would consider getting a Kei car as their automotive mode of choice. Still, even Japan’s transport department knew that these little tikes aren’t considered as the car of choice to gauge one’s driving capability. 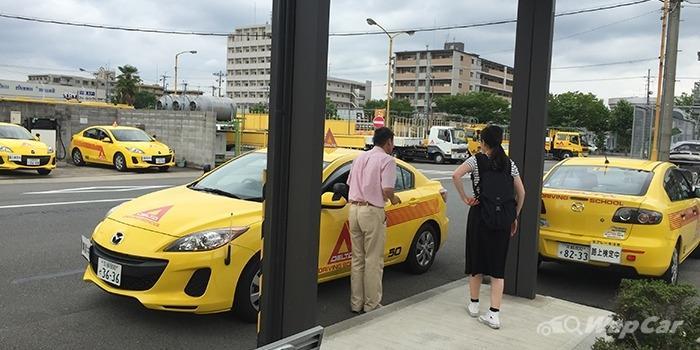 Besides, getting a driving license in Japan is very expensive with driving schools charging on average JPY 250,000 (nearly RM 10,000) for a manual driving course. Passing one is also pretty strict and if you fail once, you’ll have to repeat the entire thing again. 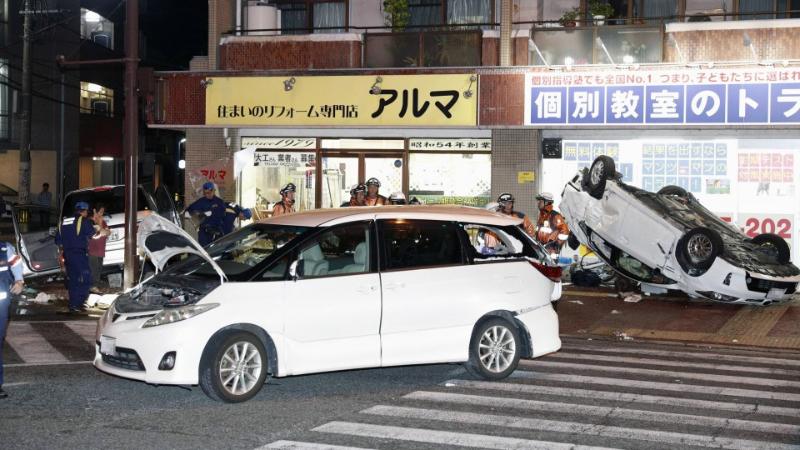 That might be why Japan’s road fatalities are one of the lowest in Asia. According to last year’s figures, Japan recorded 2,839 road fatalities while Malaysia recorded 4,634 deaths in 2020.

Perhaps not only there should be a revamp of the driving school education system here, but also the choice of cars. Before we were confined to learning how to control the clutch or adjusting the mirrors on little Peroduas, Malaysians would learn to drive in Datsun Sunnys even though smaller cars like the Daihatsu Charade were available. 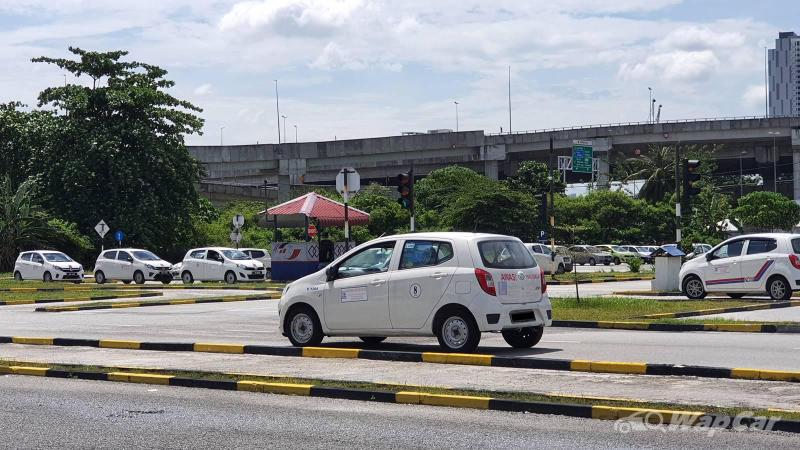 Hence, should Malaysian driving schools ditch the Axia for something a bit bigger instead? Few schools have provided the Proton Iriz but the Axia seems to still be the primary choice for most.