HomeNewsHalogen vs LED headlights: Which is better?

Halogen vs LED headlights: Which is better? 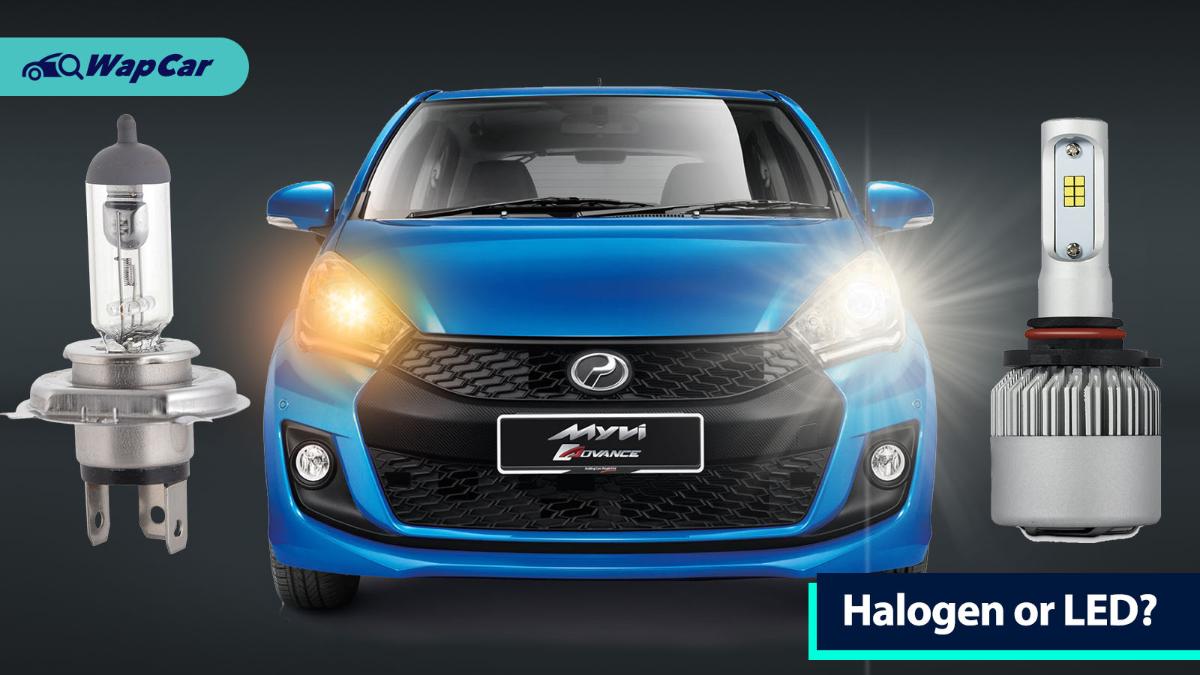 Halogen headlights were first introduced in 1962. LED headlights followed 46 years later in 2008 (Lexus). Like all new technologies, LEDs first became available in premium cars only. The use of LED headlights can now be found in premium variants of some cars like the Honda City and Honda Civic. HID lights are only offered in handful of brand-new cars so we’ll leave them out of the conversation.

Premium brands like Mercedes-Benz and BMW only offer LED headlights in all their models in Malaysia. The same goes for some premium models in Malaysia like the Toyota Camry. There are even cases of LED headlights being used across all variant of an entry-level car like the Perodua Myvi. With LEDs often praised for their low energy consumption and brighter light output, one might wonder why halogen headlights are still around.

Being offered in more premium variants, it is no surprise then that LED lights are perceived as the better option than their halogen counterpart. Some car reviewers even express disappointment over new cars that don’t come with LED projector headlights. 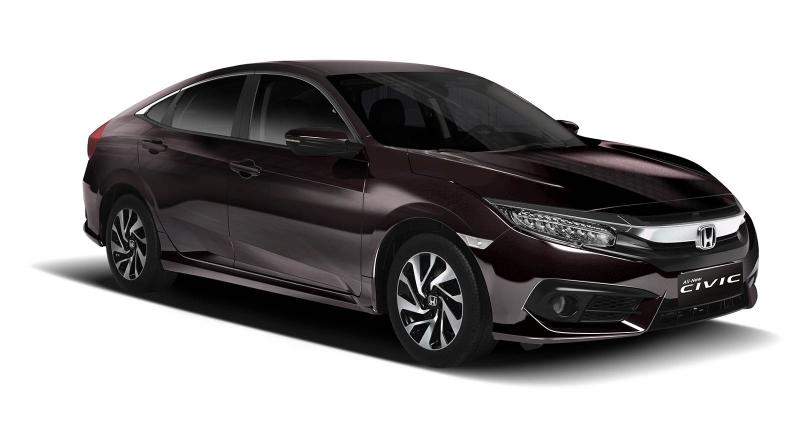 Some say that halogen headlights should be a thing of the past and are not as good as LEDs. Is there any truth to the statement? Part of it, yes. But if LEDs are so good, why do we still use halogen lights in brand new cars of today? 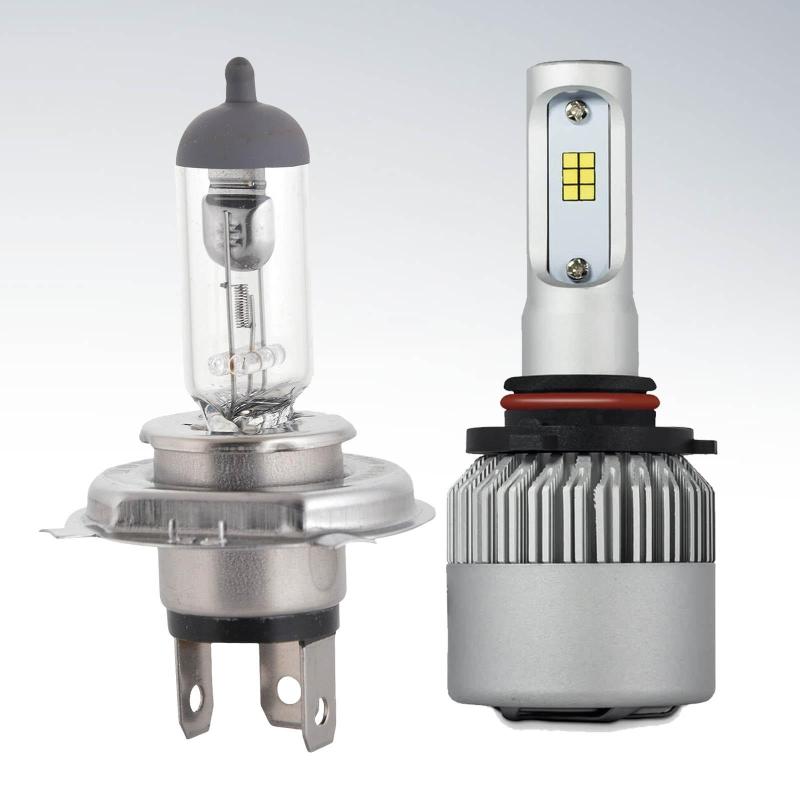 Let’s go over a few questions about this topic.

A: Yes. LEDs are about three times brighter than halogen headlights. LED lights can emit 72 lumens/watt while halogen lights only emit about 25 lumens/watt. Basically, less energy for a brighter light.

Q: Do LEDs use less electricity?

A: Yes. Just refer to the previous answer. But LED lights usually come with a fan and a heat sink which might counter the energy savings you just obtained with the LED light.

Q: So, LED lights have fans?

A: Yes. Some of them do. Contrary to popular belief, LED lights get hot as well. The difference is the heat is concentrated at the emitter. 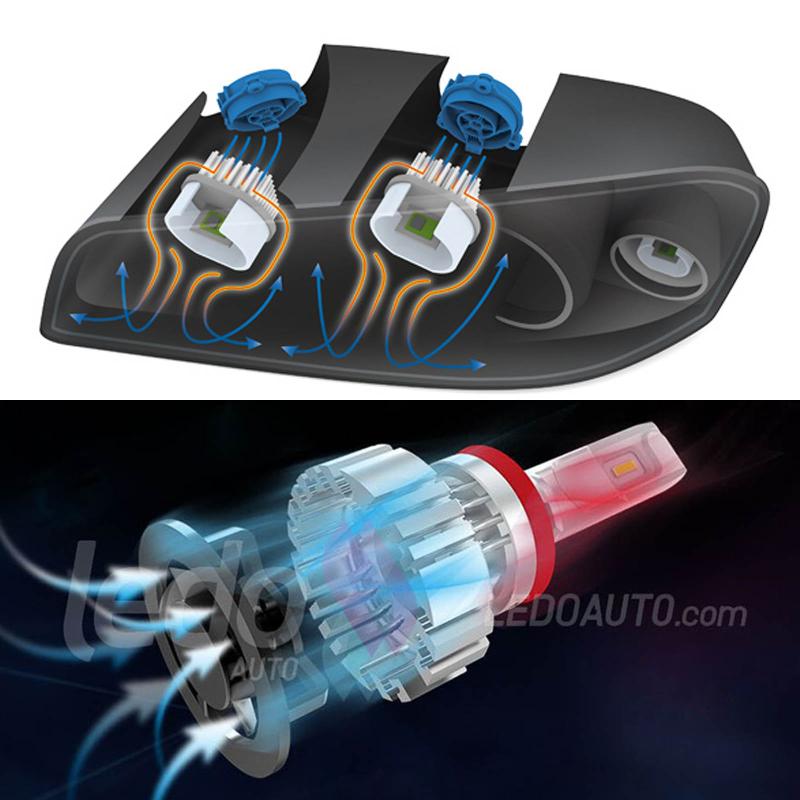 Some of them even have other methods of dissipating heat from the emitter like braided heat sinks that dissipate heat.

Q: What are the benefits of LED lights?

1.  They light up immediately when current is present. That’s why LED lights were first used in brake lights in 1992 by BMW and continue to be used until today. The faster illumination of the LED light is great to alert other drivers faster in case of emergency braking. There is no delay like a halogen bulb. 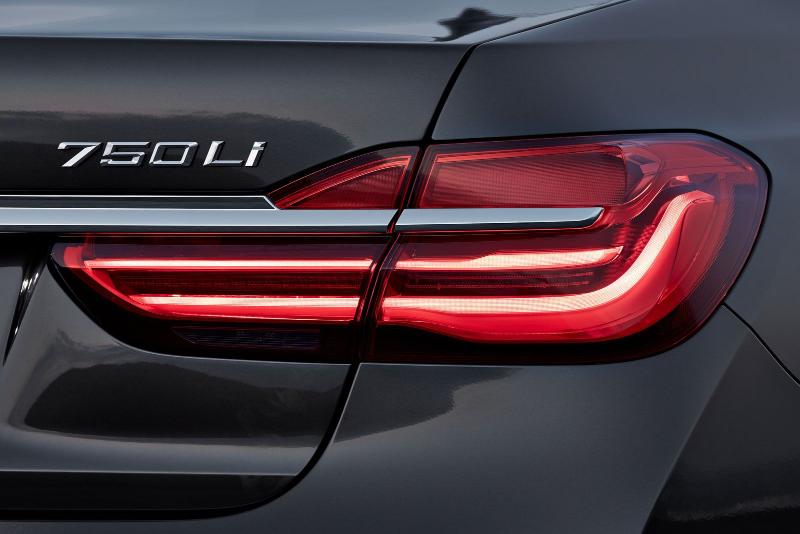 3. LED lights use less energy. This might not mean much for a 200hp engine but it makes a difference for fully-electric cars.

Q: What are the cons of LED lights?

1. LED lights need drivers and some of them need fans. This results in a rather bulky setup for the headlights. 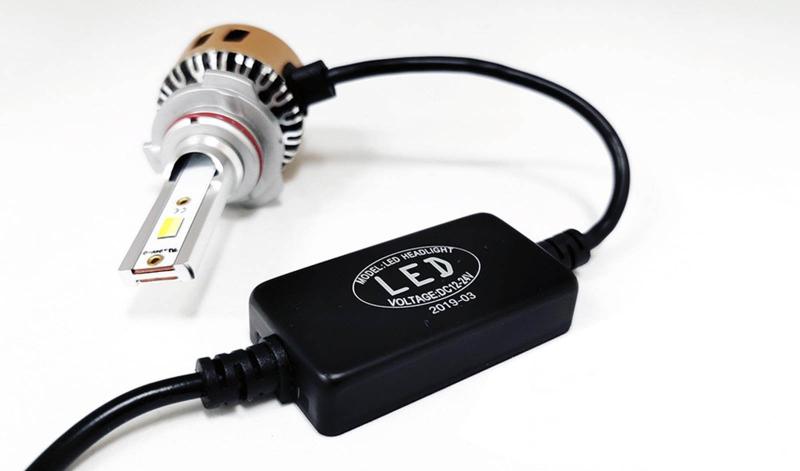 2. LED lights are not omni-directional (project light in all directions). Hence improper replacement of an LED bulb for a halogen bulb may result in poorer illumination.

3. LED lights can cause unwanted glare in bad weather conditions.

Q: What are the advantages of halogen bulbs?

1. They are simpler than LED lights. They don’t require drivers and heat dissipation systems.

2. They are cheaper than LED and HID lights.

3. In bad weather conditions, they don’t cause as much glare as LED lights since halogens naturally have a warmer tone. If you want less glare in foggy conditions with LED lights, make sure to opt for warmer light tones. 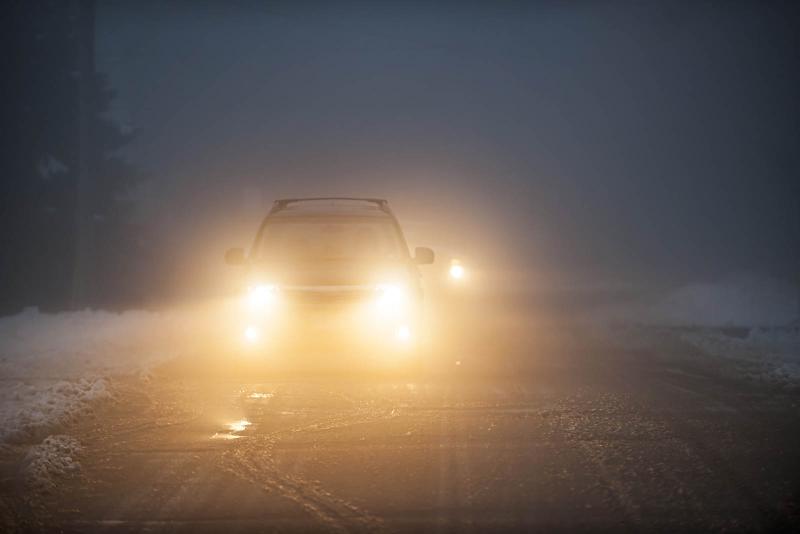 Q: What are the disadvantages of halogen lights?

A: They are less energy efficient and not as bright as LEDS. Other than that, they work just fine.

Q: Should you get aftermarket LED headlights?

A: If you want to, go ahead. But you have to do it right. There are many choices of LED lights. What you need to do is get the led bulb that mimics the light source of the halogen bulb.

Q: How do you mimic a light source?

A: A good LED that mirrors its halogen counterpart looks like this:

Notice that the height of the light source from the base and light projection are almost identical.

The height and pattern of the light source are different. It will not work well with the design of the original design of the projector headlamp unit.

It is important that the LED emits same beam pattern as the original halogen lights. If you do it wrong, your lights will either blind other road users or give you poorer visibility. If you can’t find an LED that mimics the same beam pattern, we suggest you stick with the good old halogens. 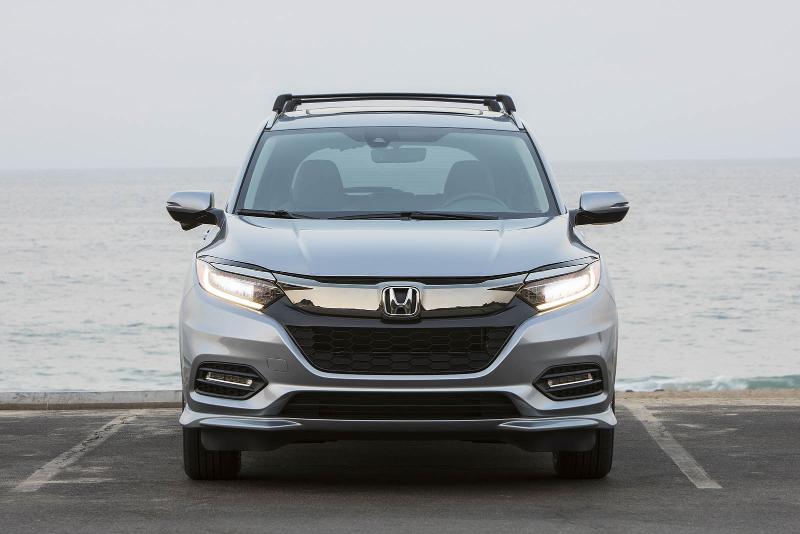 In summary, LED lights are brighter and are more energy efficient. Although the LED bulb is smaller, the assembly of the LED light can be bulky to allow for better heat dissipation. The energy savings obtained by using an LED doesn’t do much of a difference for an ICE car.

Whether you choose to have halogens or LEDs, make sure your lights are not glaring other road users. “Blinding Lights” may be the most streamed song of 2020, but none of us are a fan of eye-piercing bright lights from another car.