Home > News > Proton Saga vs Perodua Myvi: Which one retains its value better?

Proton Saga vs Perodua Myvi: Which one retains its value better? 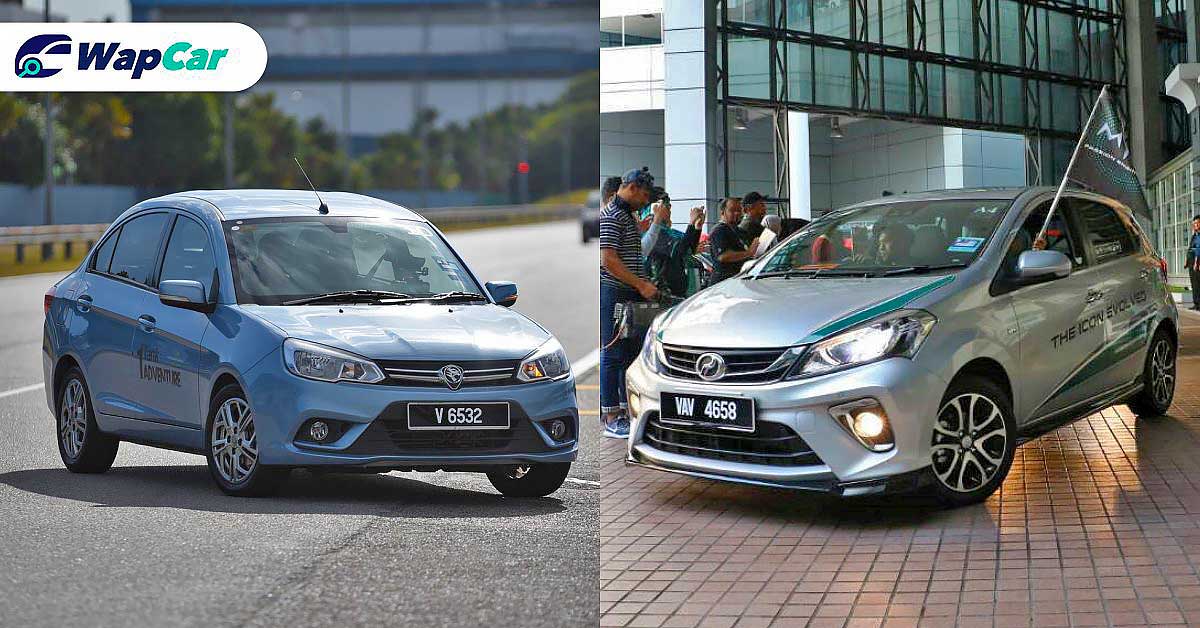 Ah, the age-old debate amongst Proton Saga and Perodua Myvi owners: which one of these two popular models in Malaysia have stronger resale value?

Thanks to Carsome, they've released data for some of Malaysia’s popular cars, which includes the aforementioned Perodua Myvi and Proton Saga. 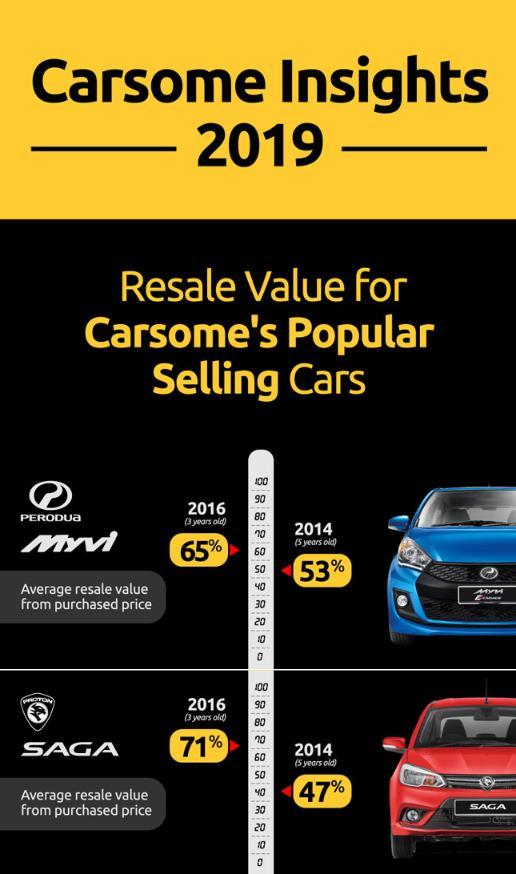 Keep in mind that Carsome's data is most accurate as they calculate based on the actual transaction prices of the cars. Prices you see on Mudah and Carlist are not the prices you get when you sell your car to a dealer.

Now this is where it gets interesting. 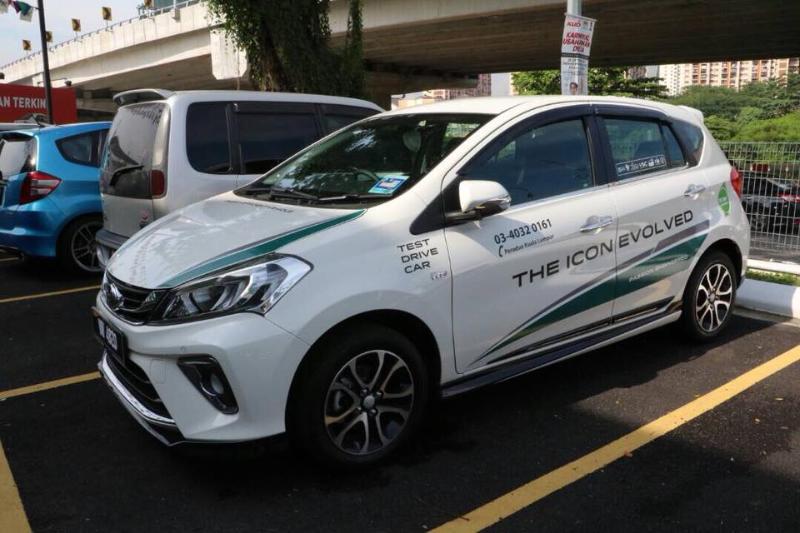 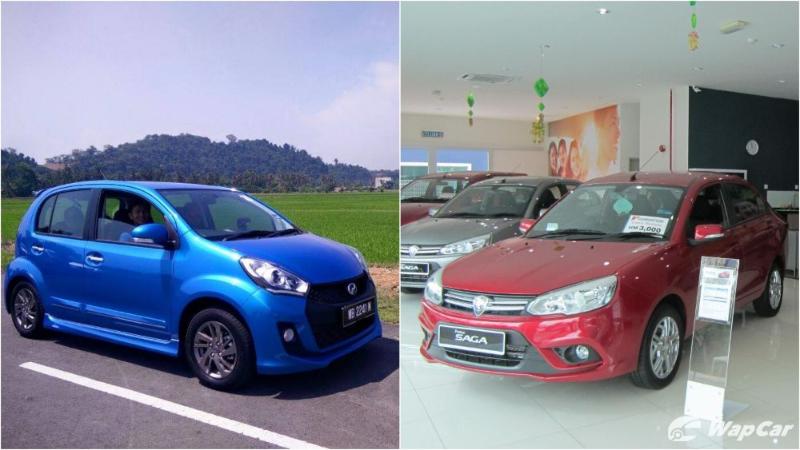 The bigger drop in a used Saga's value is also a reflection that warranty is important for those looking for one, but less so for used Myvi buyers. 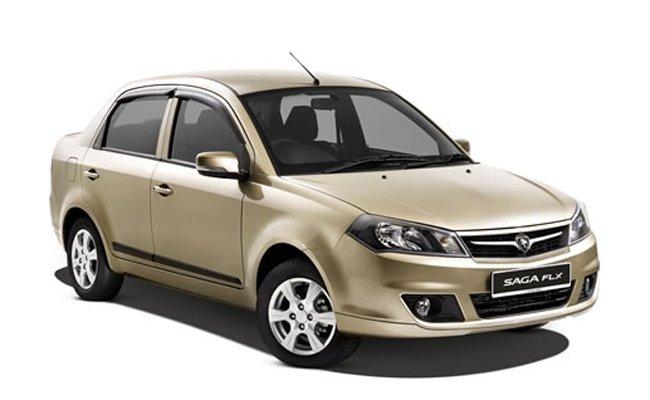 So is it true that the Perodua Myvi retains its value better than a Proton Saga?

Well, yes and no.