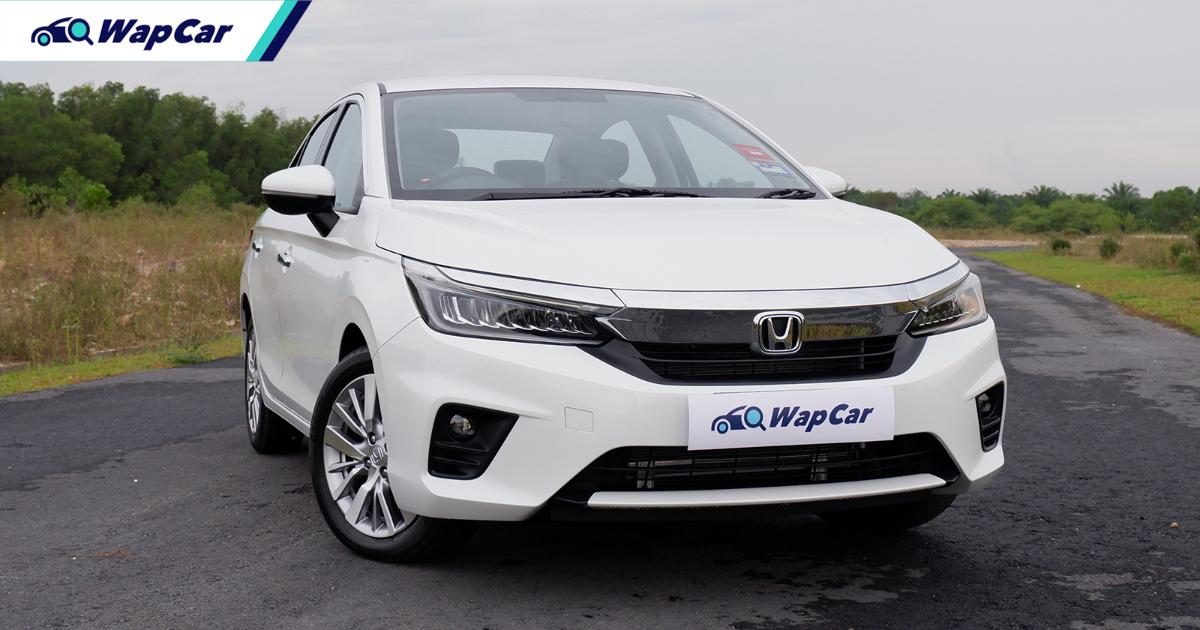 Honda Malaysia Sdn. Bhd. (HMSB) today announced that they have achieved a total sales of 60,469 units in 2020, maintaining its top position in the non-national segment for the sixth consecutive year. This sales figure is largely contributed by the hot sales of the Honda City (34% of total sales), Honda Civic (20%) and Honda HR-V (17%).

However, this figure is a 29.3% decrease from their sales in 2019 (85,418 units). This can be largely attributed to the challenges in the market brought on by the Movement Control Order/Conditional Movement Order (MCO, CMCO). 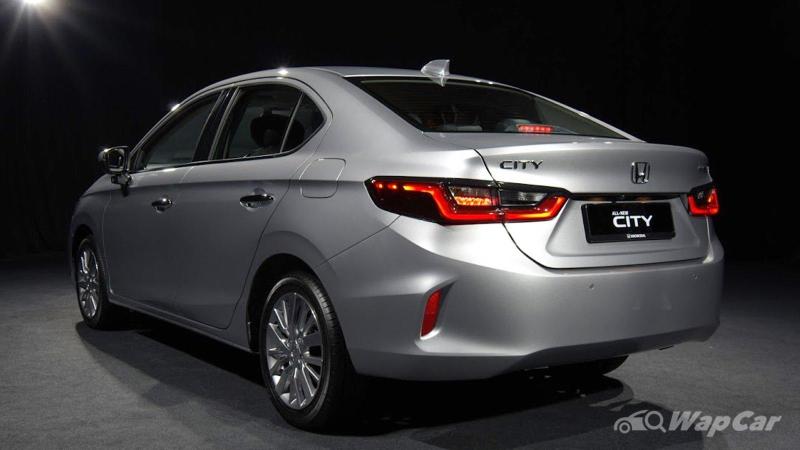 The all-new City recorded the highest monthly sales in history with over 5,500 units sold in December 2020 alone. Launched in October 2020, total bookings of the new B-segment sedan stands at 15,200 units to date, making it one of the highest booking figures for a newly launched model in Honda Malaysia in the second half of 2020.

Since its launch till December last year, Honda Malaysia has delivered roughly 10,800 units of the City to customers - more than triple the 3,200 units of Proton X50 delivered last year. 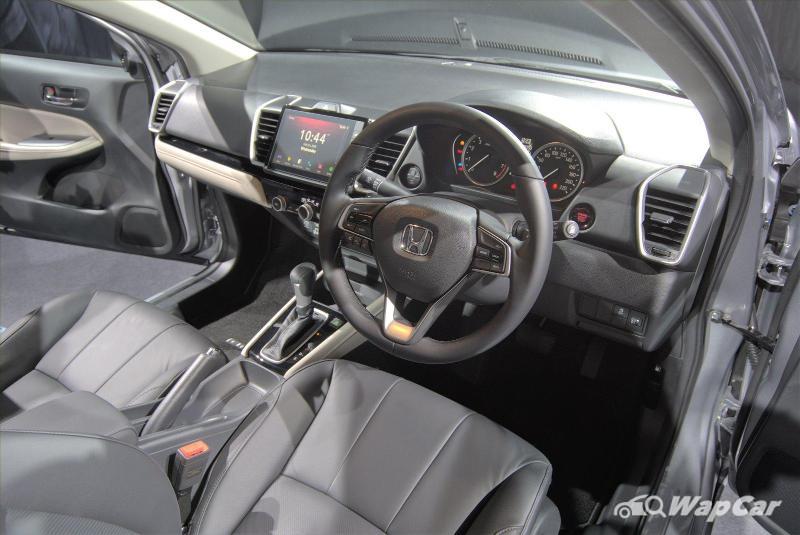 Malaysians like their cars fully loaded and it shows as the 1.5 V is the most popular variant - capturing 52% of cumulative sales. And remember our post about how white is the world's most popular new-car colour? It's proven here again, with Platinum White Pearl being the most favoured colour among customers (26% of total sales). 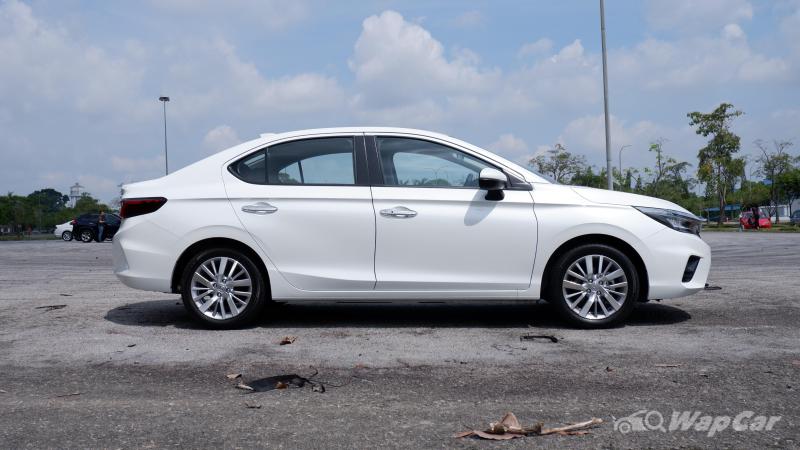 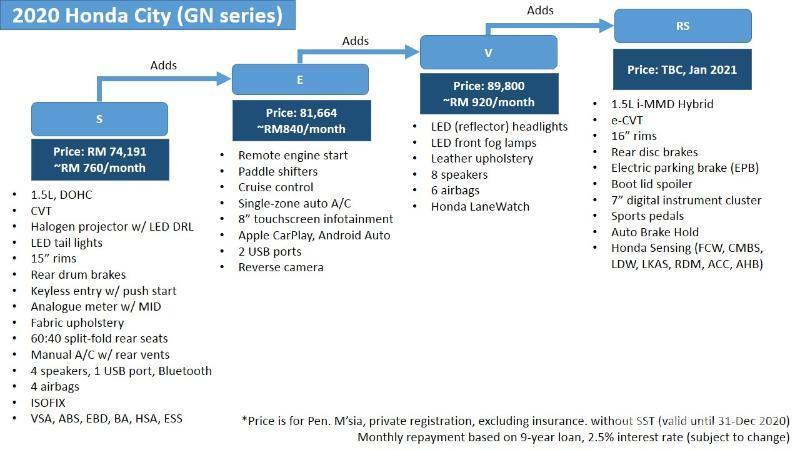 To recap, the City comes in three different pure-petrol variants (S, E and V) and one hybrid (RS). Making its world debut in Malaysia, the 2-motor i-MMD e:HEV RS variant is yet to have its price tag and is expected to be launched early this year. 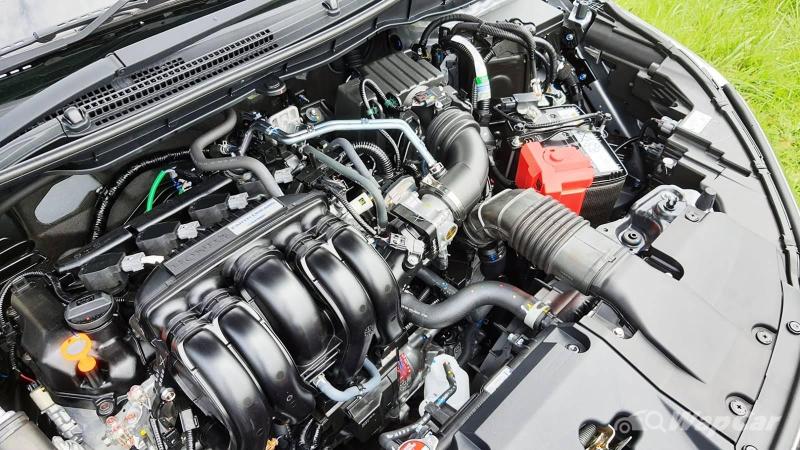 The petrol variants of the City available on sale currently are powered by a new DOHC i-VTEC 1.5-litre, naturally-aspirated four-cylinder mill paired to a CVT - good enough for 121 PS and 145 Nm. It competes with the equally all-new 2020 Nissan Almera and facelifted 2021 Toyota Vios.