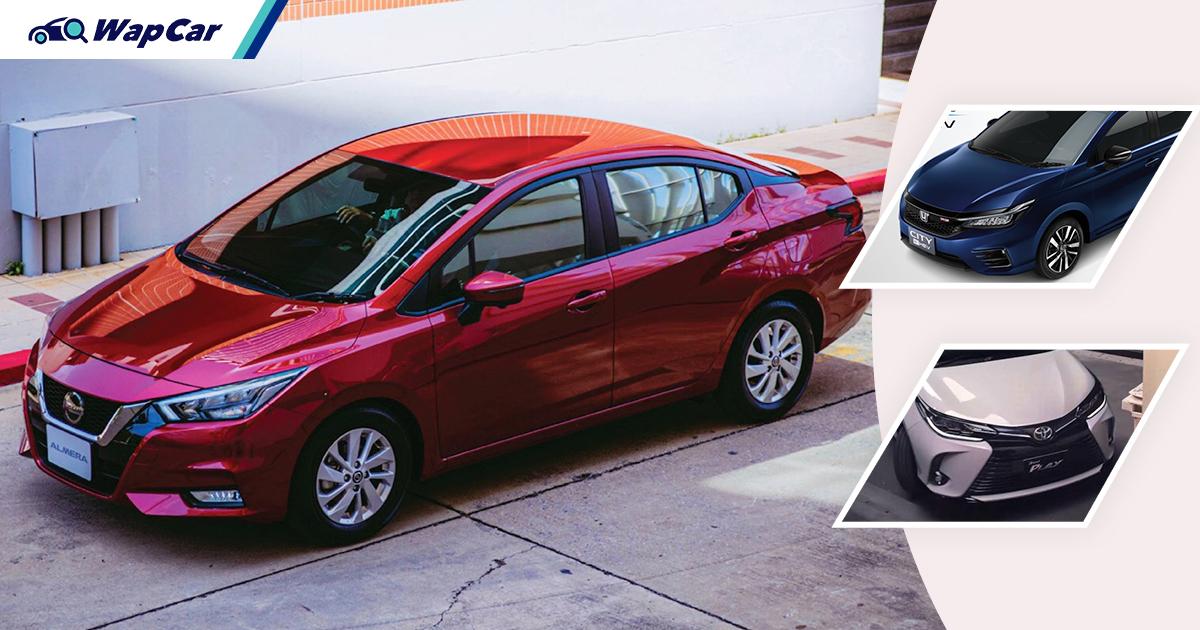 Unlike in Malaysia, the Nissan Almera is enjoying a pretty solid sales streak over in Thailand.

Since its introduction back in November 2019, it's been consistently beating the Toyota Yaris Ativ (essentially our Vios with a smaller 1.2-litre engine), and nips ever closer at the Honda City's heels in Q1 2021. 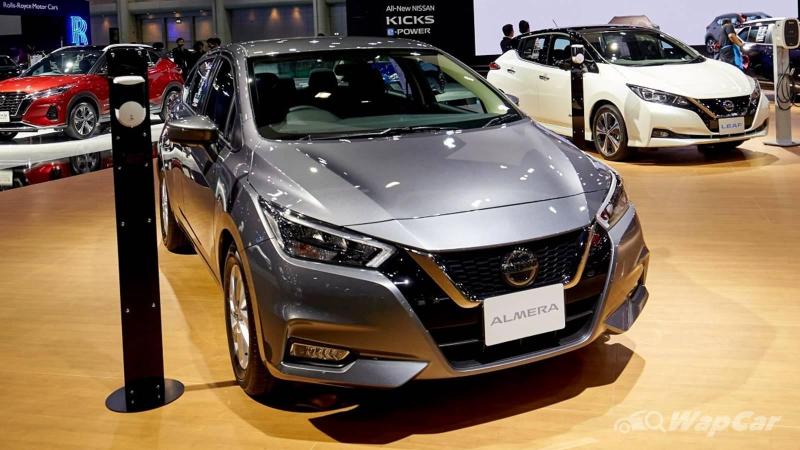 According to numbers compiled by Headlight Magazine, Nissan moved 4,756 units of the Almera within January to March; resulting in a 21.9% market share. 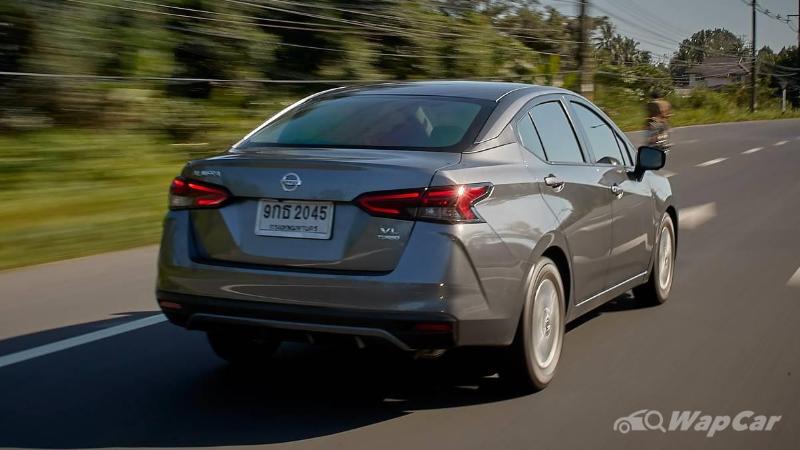 Interestingly, this marks the first time the Almera cracked the 2,000 units sold per month bar this year.

The Yaris Ativ, on the other hand, trails the Almera with 4,384 units sold in the same period, making up 20.2% of the market. 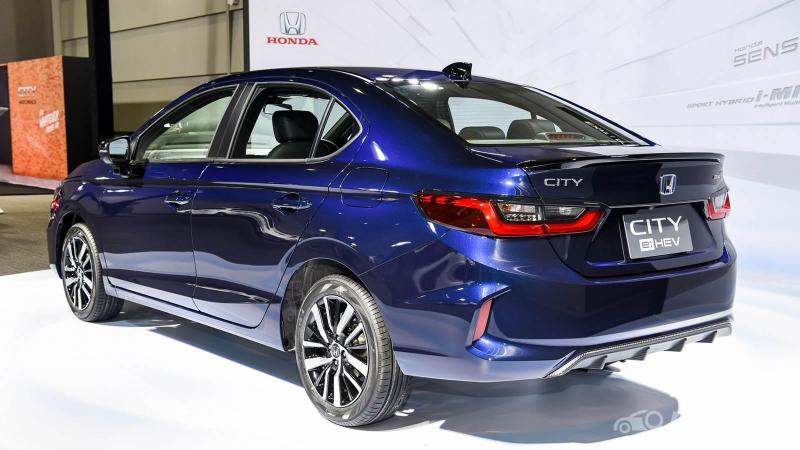 However, with 6,919 units sold to command a 31.9% market share, the Honda City remains the B-segment sedan class leader over in the Land of Smiles.

One of the reasons to explain the Almera's burgeoning popularity can be attributed to its price - as expected, it's the cheapest of the trio over in the Land of Smiles.

Also read: Review: All-new 2020 Nissan Almera Turbo, is it worth your purchase? 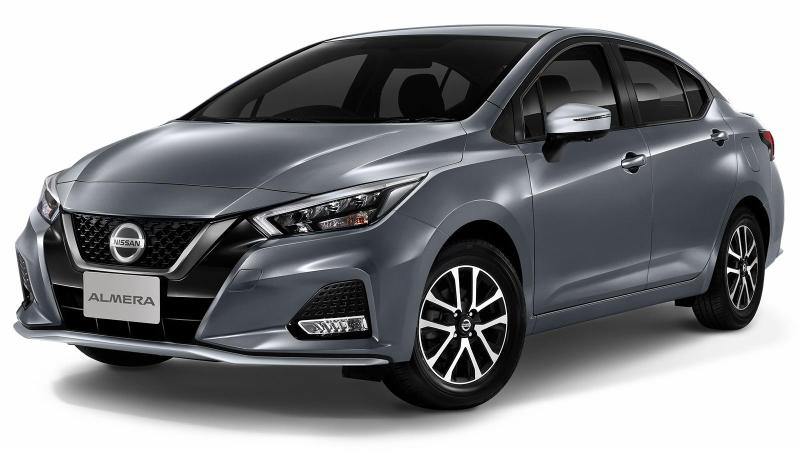 To make it more competitive, Nissan Thailand has also recently introduced the Sportech variant which comes with Autech-designed aesthetic touches inside and out. 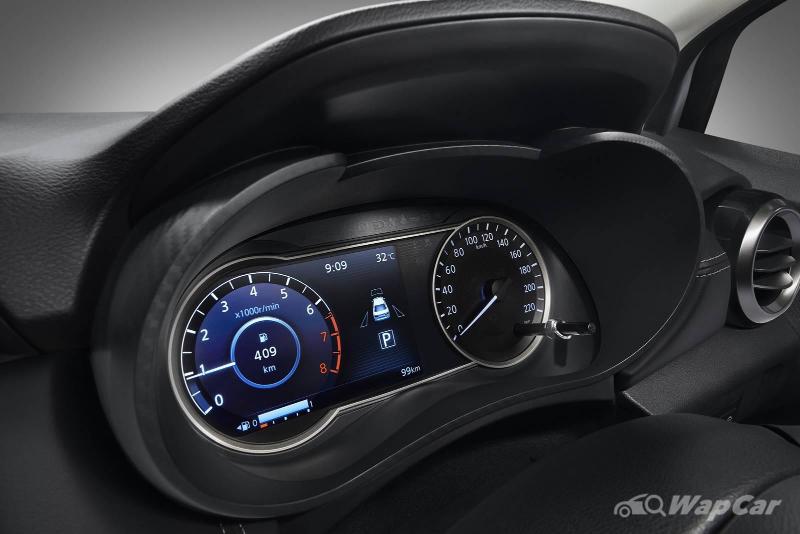 Closer to home however, the Almera hasn't quite enjoyed the same success as the limelight is largely hogged by the City and Vios.

Also read: We love the Nissan Almera, but there's one thing even the aftermarket can't fix