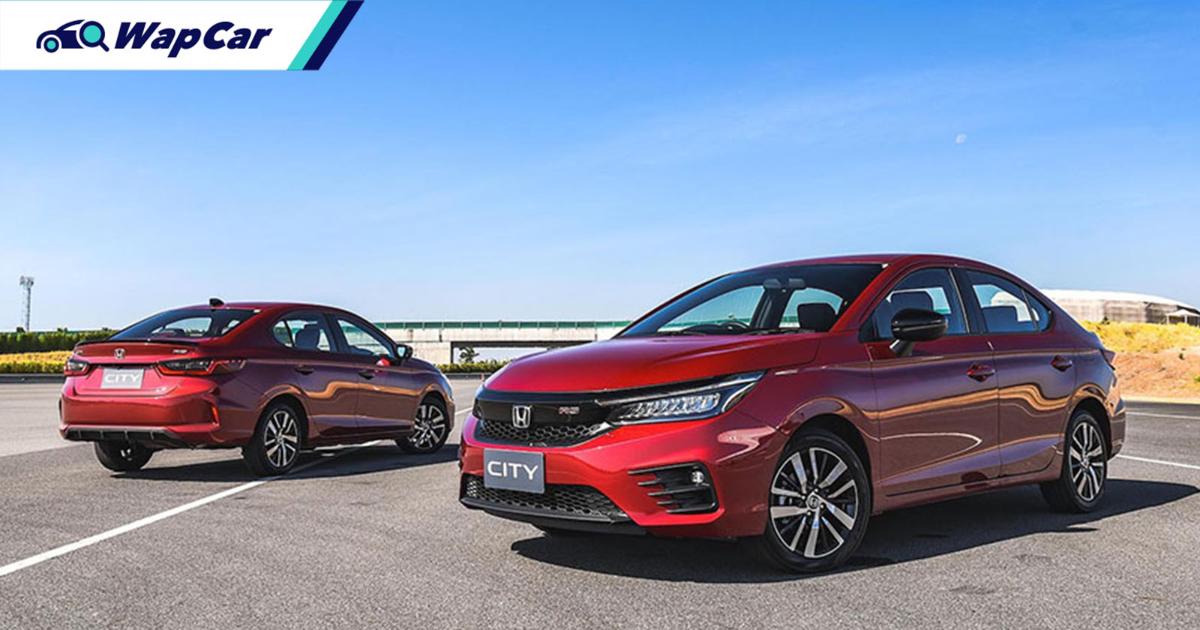 The Thais have really embraced the GN Honda City ever since it was introduced in the Kingdom in 2019, to the point that the B-segment sedan maintained its top position all throughout 2020. 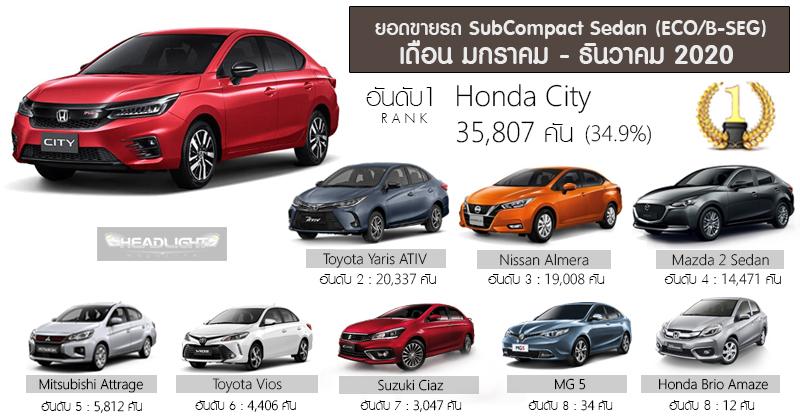 According to sales data obtained by Headlight Magazine, 35,807 units of the Honda City were sold in Thailand in 2020. This gave the City a market share of 34.9%. Sales at the beginning of the year saw more than 4,000 units sold but that number slowly dipped as the country reeled from the pandemic.

In spite of that, monthly sales of the City grew past 3,000 from August till the end of the year. Honda has also launched the e:HEV hybrid variant in the Kingdom alongside the first hatchback in more than 25 years to strengthen the City’s line-up. 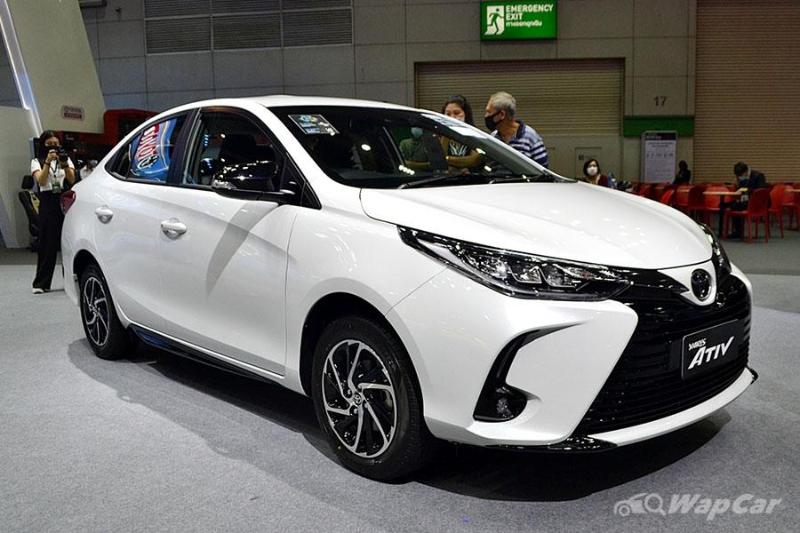 Taking second place is the Toyota Yaris Ativ with 20,337 units sold in 2020. The Yaris Ativ is sold in Malaysia as the Vios albeit the Thai version is powered by a smaller 1.2-litre engine. The Thai Vios also looks different than the Malaysian Vios and runs a 1.5-litre 2NR-FBE engine which is tweaked to run on gasohol fuel.

Even with an update that saw the Yaris Ativ gain a redesigned front and ADAS, it is still not enough to overtake the City’s foothold in the market. 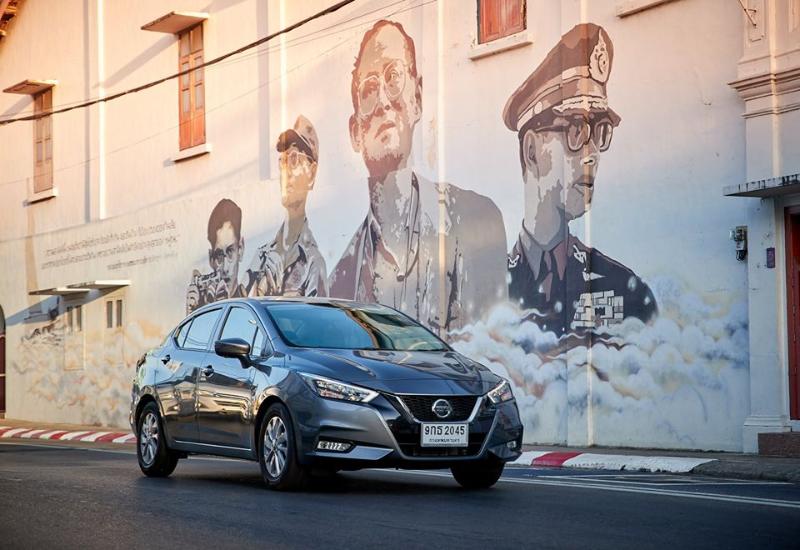 Meanwhile, the Nissan Almera which was also launched around the same time as the City in Thailand rounded up the Top 3 with 19,008 units sold in 2020. Our inaugural Car of the Year did manage to get second place in sales at the beginning of 2020 but once the Yaris Ativ was updated, the Almera could only hold on to third place throughout the year.