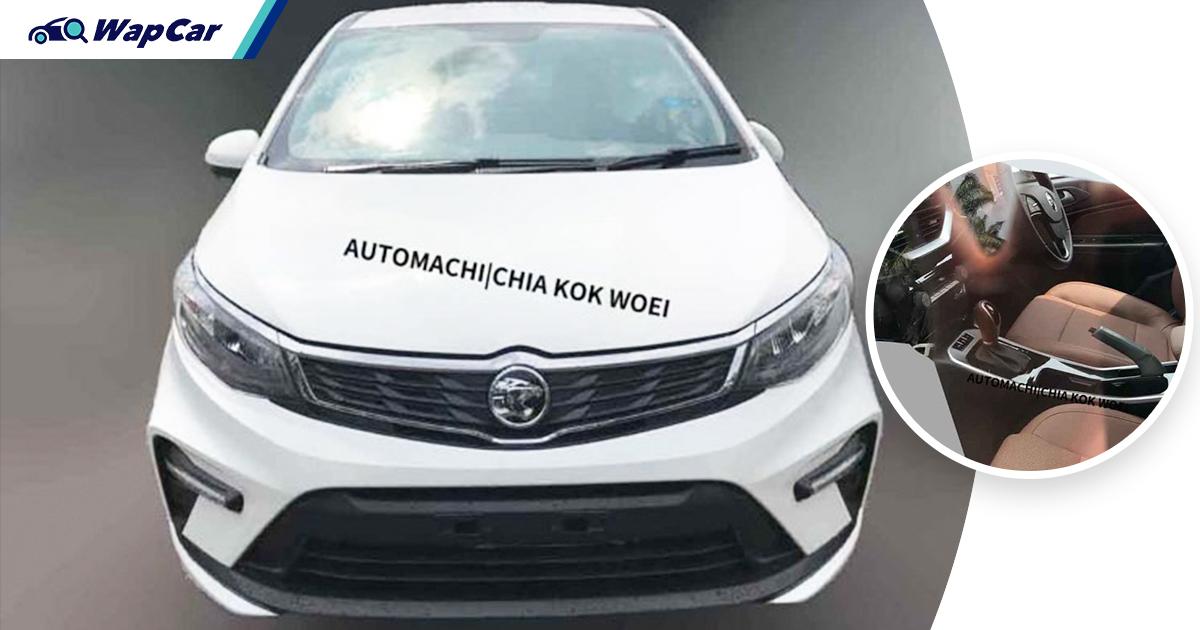 Leaked documents sighted by WapCar.my has revealed some of the main changes that the upcoming 2021 Proton Persona facelift (MC2) will get. 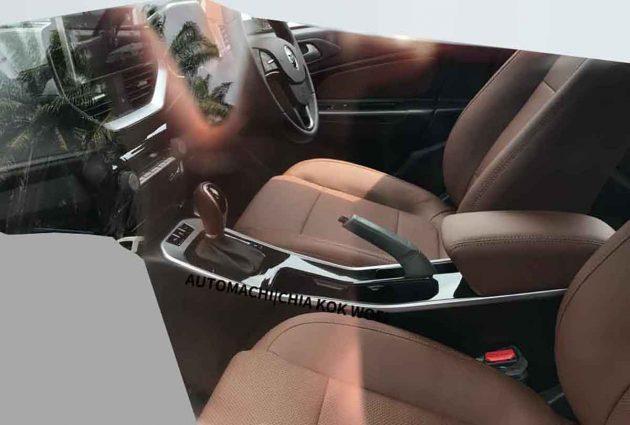 For starters, the manual transmission variant will be discontinued from the line-up, which means that only the CVT variants will remain.

Notably, the Persona will receive the 'Stepped Automatic Transmission' (SAT) feature in the CVT, a function that mimics the shifts of a conventional automatic gearbox. This feature was available in the Proton Saga, but it's new for the Persona.

Aside from the new looks (which includes LED head lamps and new 16-inch wheels), the updated Persona will receive an additional USB port on the roof liner (for DVR), digital air-conditioning display, and a new 'Eco' drive mode.

Beyond that, the base-variant Persona will now receive side airbags, while curtain airbags will be exclusive to the Premium variant. On the 1.6 Executive variant and above, the model receives a new 8-inch touchscreen infotainment system.

Prices and release date in Malaysia

Aside from those mentioned above, nothing else was sighted by this publication. Prices and release dates are still not revealed yet too.

For context, here's how the current Persona range is priced: