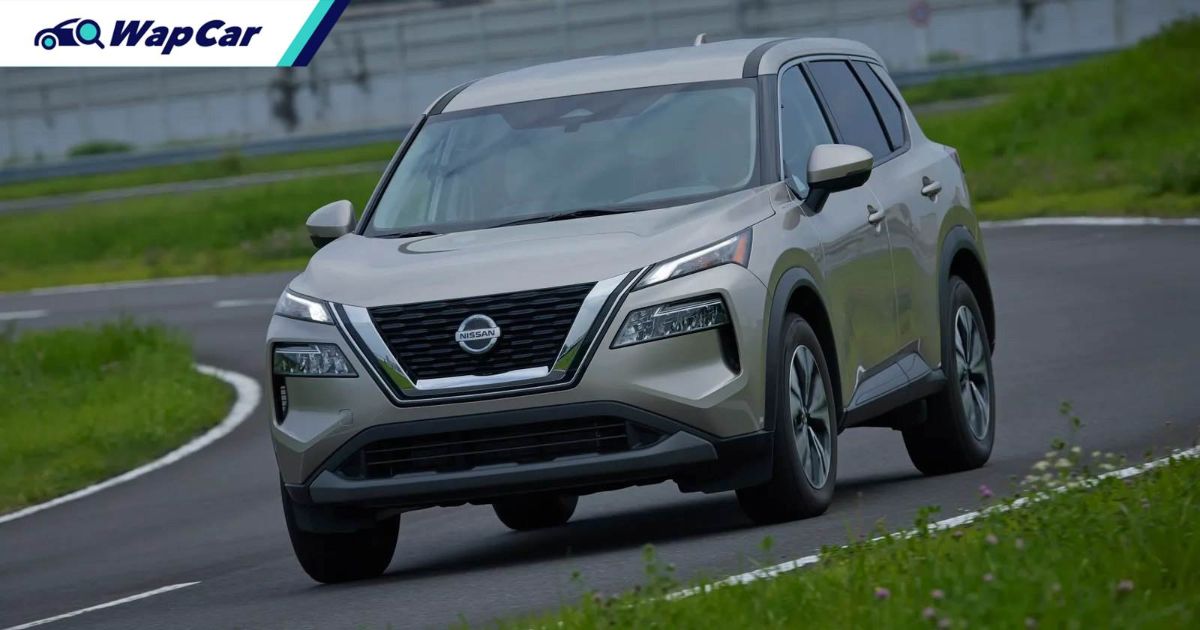 Like it or not, 3-cylinder engines will become more common. Malaysia has just welcomed the 2022 Proton X70 with a new 1.5-litre turbocharged 3-cylinder 3G15TD engine. The move is a bit controversial so Proton is still keeping the more traditional (but decade old) 4-cylinder 1.8-litre 4G18TD for the highest specs X70 Premium variant.

Elsewhere, Japan is set to welcome yet another 3-cylinder engine-powered SUV, the T33 generation 2022 Nissan X-Trail, on 25-July. 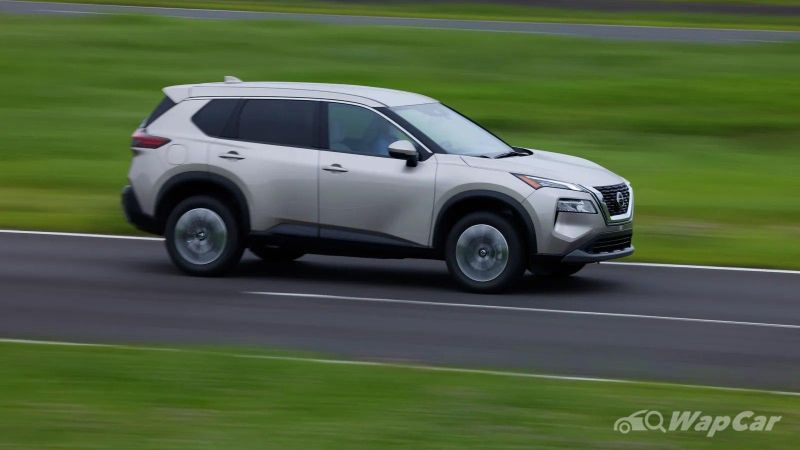 Nissan’s 3-cylinder unit is really unlike anything else on the market. It combines variable compression technology with turbocharging. 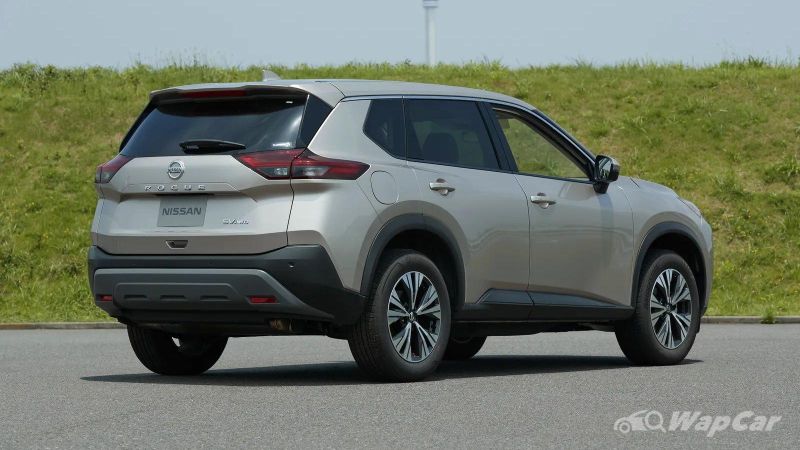 Nissan’s VC Turbo engine works by using a really complex multi-link system to replace a conventional conrod. It can vary the compression ratio from 8.0:1 to 14.0:1.

Details have yet to be shared but the KR15DDT engine is said to produce 204 PS and 300 Nm. 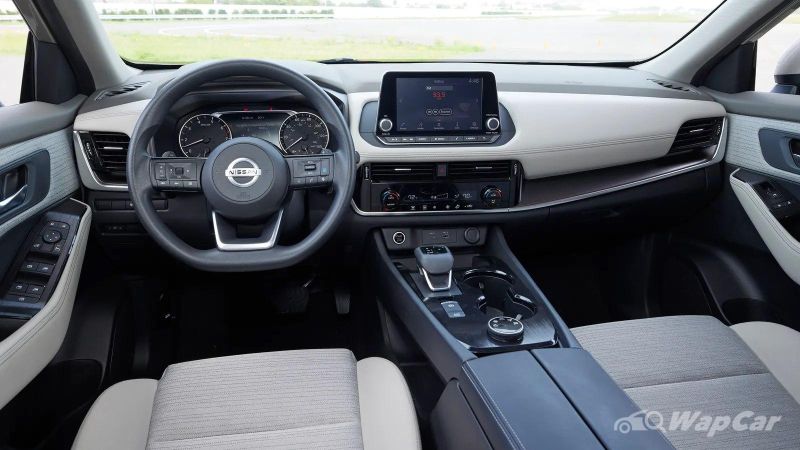 Nissan has also said that is developing an e-Power variant of the KR15DDT. Since one cylinder has been looped off, it’s easy to pair the Nissan's signature e-Power series-hybrid motor with a 3-cylinder engine and still keep weight low.

We don’t know if this variant will be launched at the same day but if it is, it will be a world debut for a Nissan 1.5 VC Turbo engine that is paired with e-Power hybrid. 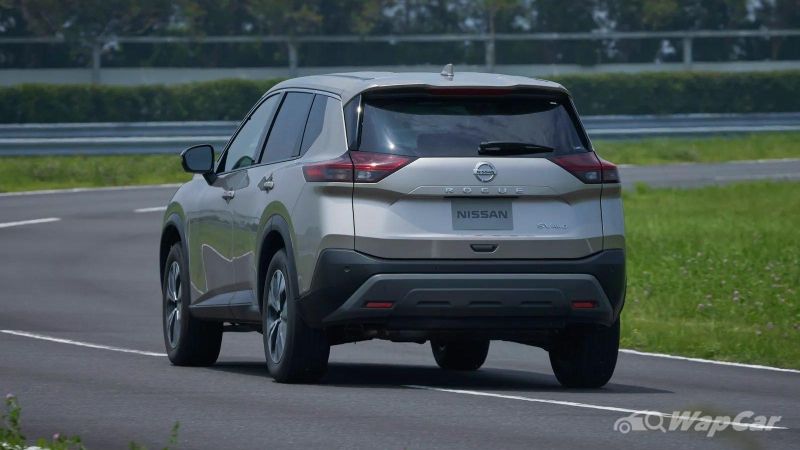 Even though the engine in an e-Power model doesn’t drive the wheels directly (it's a series hybrid, engine is used only to charge the high voltage battery), Nissan says there are still benefits to turbocharging an e-Power engine. Turbocharging allows the e-Power engine to spin at a lower speed, which in turns lowers fuel consumption. Combined that with variable compression technology, Nissan believes it has a winner on its hands.