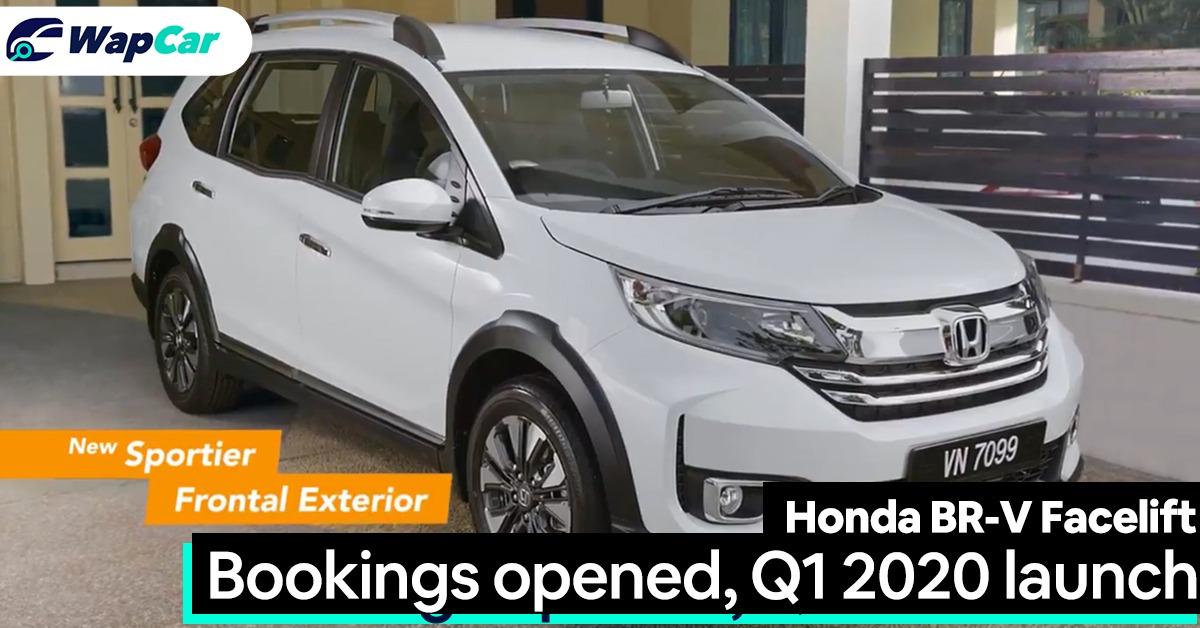 Honda Malaysia has opened bookings for the new 2020 BR-V facelift, which is set for a debut within the first quarter of the year.

The company took the “if it ain’t broke, don’t fix it” approach with the BR-V facelift – changes are subtle at best. 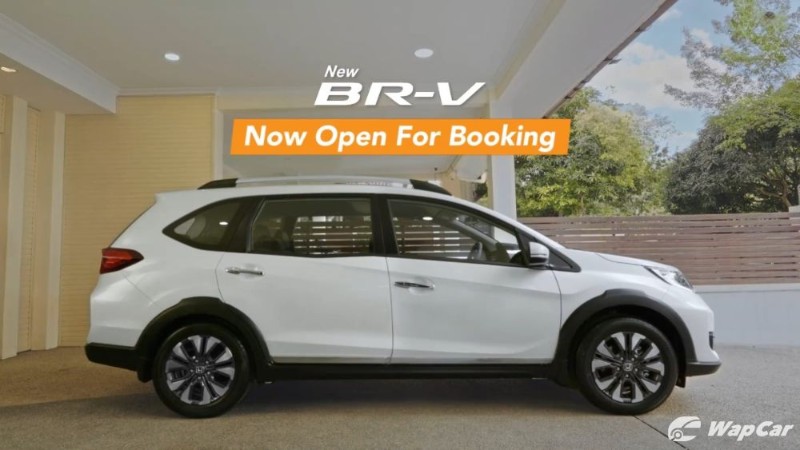 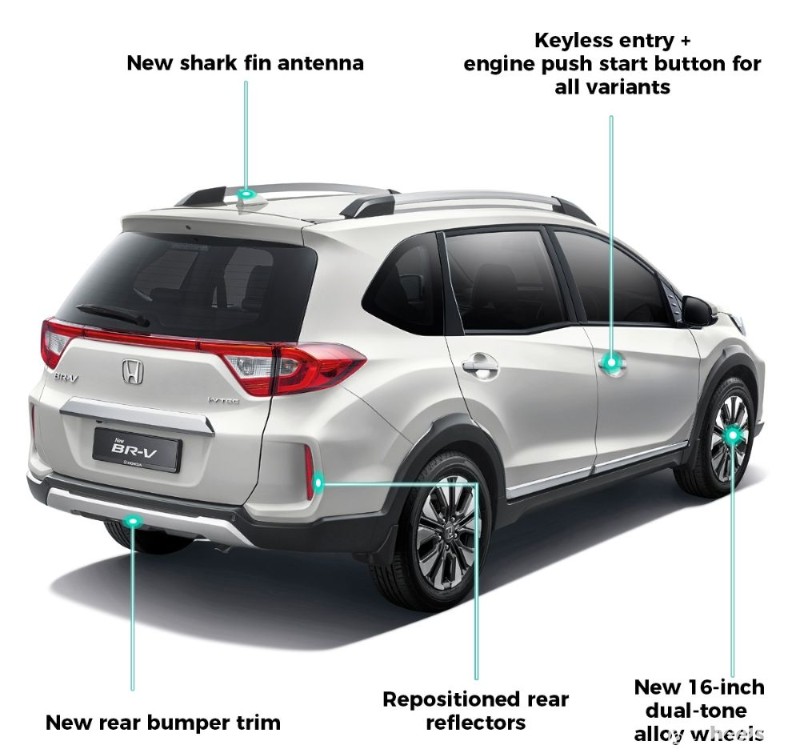 Honda has also updated the rear bumper of its popular people mover, while the bee-sting antenna has been replaced by a new shark-fin antenna.

Updates to the interior include red highlights on the door trim and seats, much like the Indonesian and Thai versions of the BR-V. The B- and C-pillars also get new black covers, replacing the beige units on the pre-facelift model.

All variants of the new Honda BR-V are fitted with keyless entry with engine push start button (previously limited to the 1.5 V variant only). 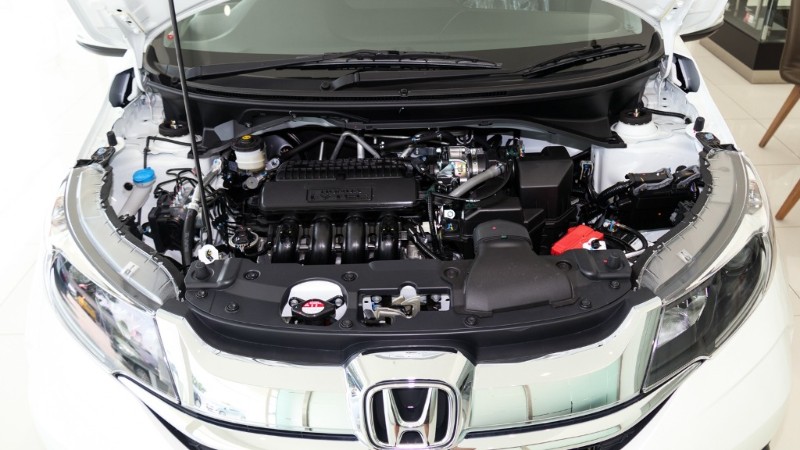 As before, the Honda BR-V facelift is powered by a 1.5-litre i-VTEC 4-cylinder petrol engine that does 120 PS and 145 Nm, hooked up to a CVT-type automatic that sends power to the front wheels.