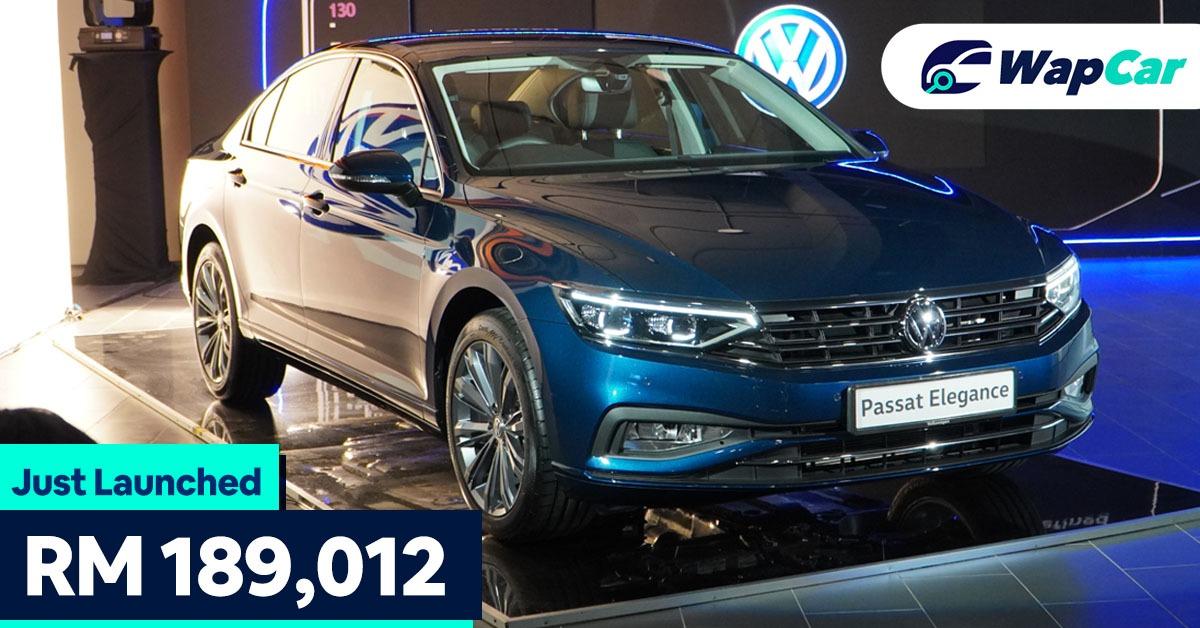 Volkswagen Passengers Car Malaysia rolls out the new facelift 2020 Volkswagen Passat, priced at RM 189,012 for the 2.0 TSI Elegance - that's RM 7,400 cheaper than before. The previous model's 1.8 TSI has since been discontinued. As before, it is locally-assembled at Pekan, Pahang.

The 2.0 TSI engine is detuned to now produce 190 PS and 320 Nm of torque. That's 30 PS and 30 Nm lower than the pre-facelift’s 220 PS and 350 Nm. If you are wondering why, that’s because the 220 PS tune is no longer available globally, not even in Germany, in order to comply with CO2 emissions regulations. 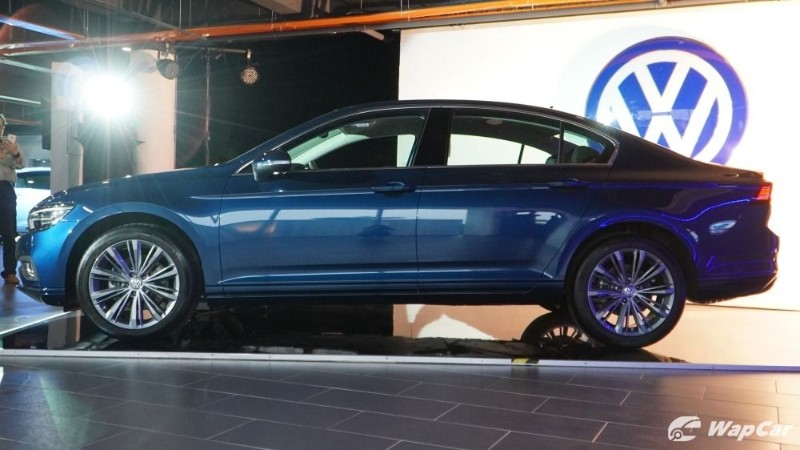 Cosmetically, the Passat is largely the same with minor revisions on the front and rear bumper, along with a new grille. Bold 18-inch “Liverpool” wheels connects the Passat to the ground. 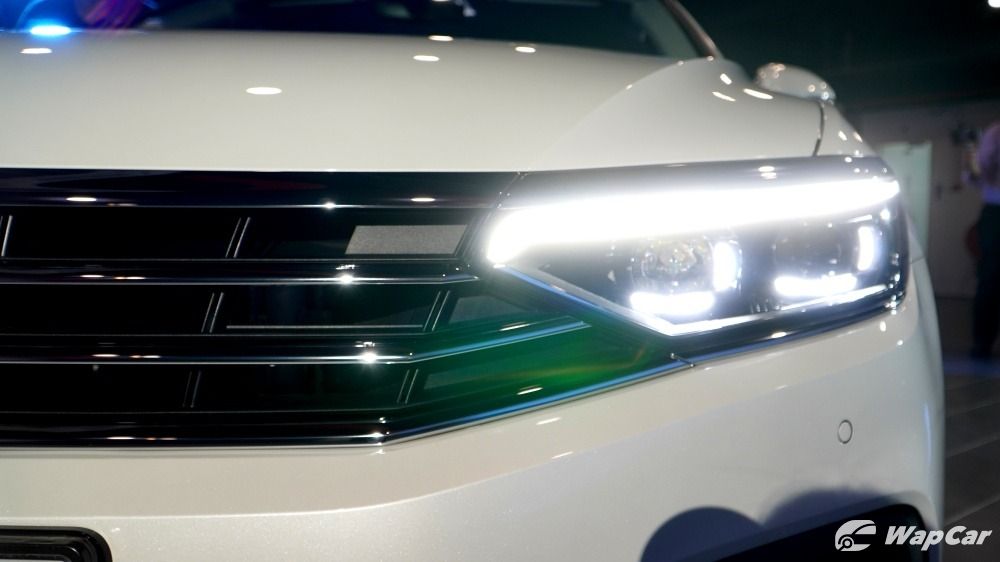 The biggest update on the exterior is the new light pattern adaptive LED headlights with dynamic LED turn signals. Behind the LED tail lights have been redesigned to feature dynamic turn signals. It also puts on an animated light pattern display every time you unlock the vehicle, like an Audi.

Another addition on the Passat is the new side mirrors that now features auto dimming on the driver’s side. 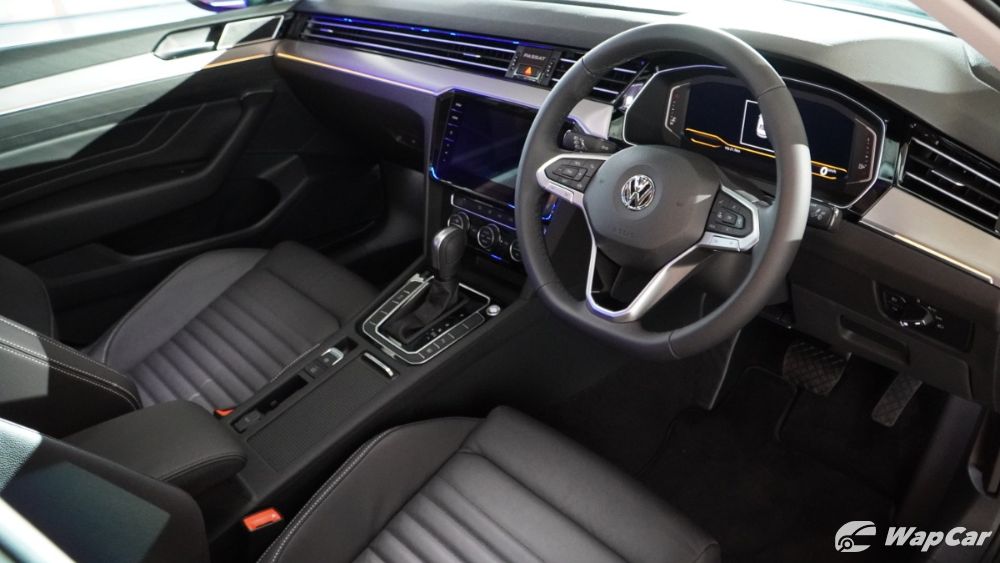 On the inside, VW has removed the analogue clock in the dashboard. The previous model's wood trim has been replaced by brushed aluminium trim. There is also a new leather multi-function steering wheel. Even the light housing in the front cabin has been revised for more refinement.

The previous model's 12.3 Active Info Display has now been replaced by a smaller 11.7-inch digital display - it's now called Digital Cockpit rather than Active Info Display. It's smaller but the new display offers greater customization in displaying driving and infotainment related information.

As before, it features a 3-zone Climatronic air-conditioning system that allows front and back individual settings.

The infotainment has been bumped up to a 9.2-inch touchscreen system (previously was 6.5-inch). As before, there's App Connect to support Apple CarPlay and Android Auto. What's new is the Wireless AppConnect with Apple CarPlay.

In terms of safety systems, the Passat remains largely the same, including six airbags, ESC, Lane Keep Assist (Lane Assist), Blind-spot Monitoring System with a detection range of up to 70 metres.

The new Passat is available in 6 colours; Aquamarine Blue, Manganese Grey, Reflex Silver and Tamarind Brown, Deep Black and Oryx White – the last two options are pearl-effect colours that comes with no additional charges to the overall price of the Passat.

As always, Volkswagen is offering the Passat with a 5-year unlimited mileage warranty with 3 years free service.