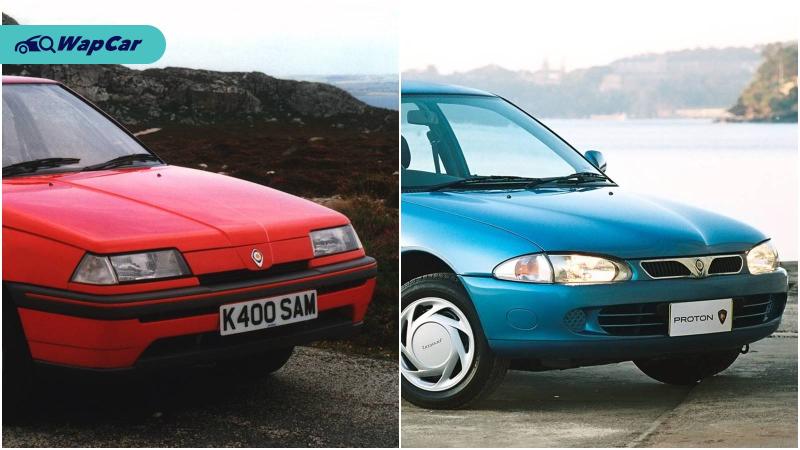 According to the Vehicle Theft Reduction Council of Malaysia’s (VTREC) Industry Vehicle Theft Statistics for Q3 2019, the Proton Wira topped the list, followed by the Proton Iswara and Toyota Hilux.

Luxury vehicles are also targeted due to their overseas appeal.

A total of 132 car theft and 264 motorcycle theft cases were reported from January to July 25 this year, a reduction from 366 car thefts and 562 motorcycle thefts at the same period in 2019.

"I want the community to change their perception that old model vehicles will not be stolen because we have received many such cases,” he told Bernama.

If you haven’t got yourself good quality locks for your car, this would be a great wake-up call.