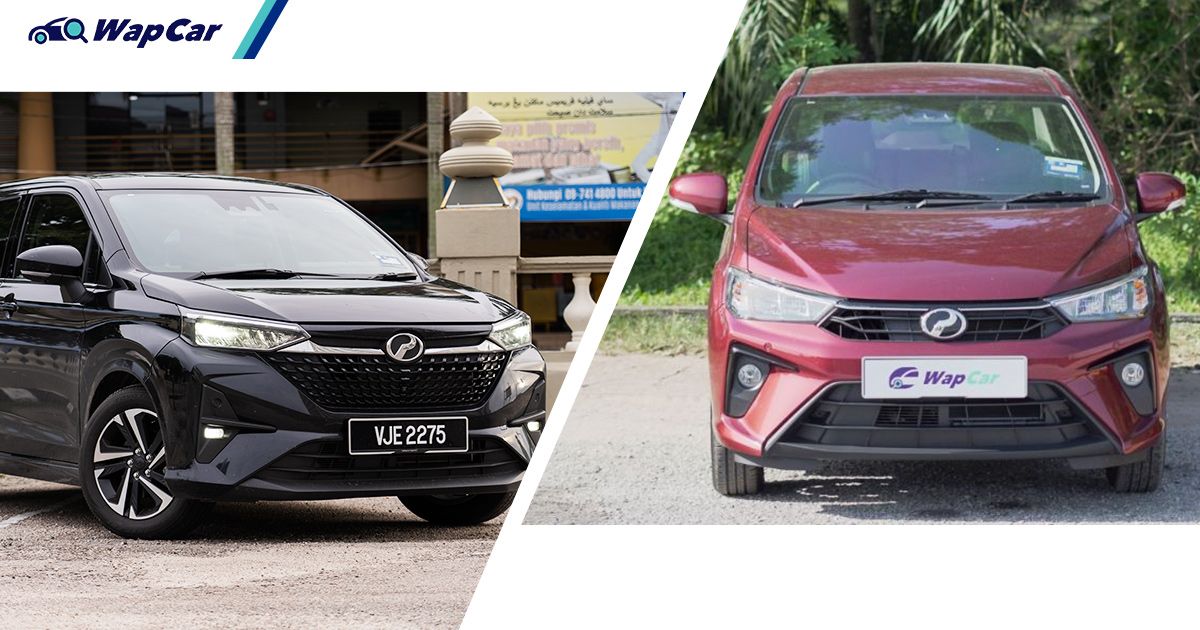 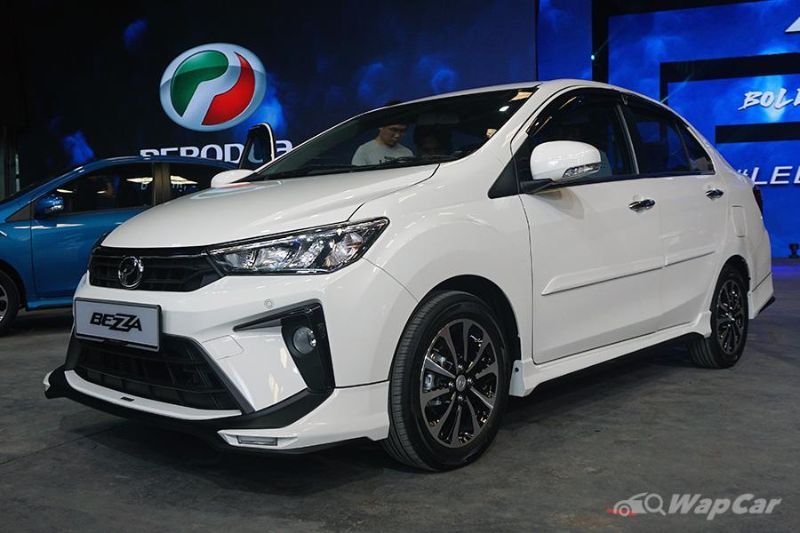 Meanwhile, 7,682 units of the 2022 Perodua Alza were registered in July and August. 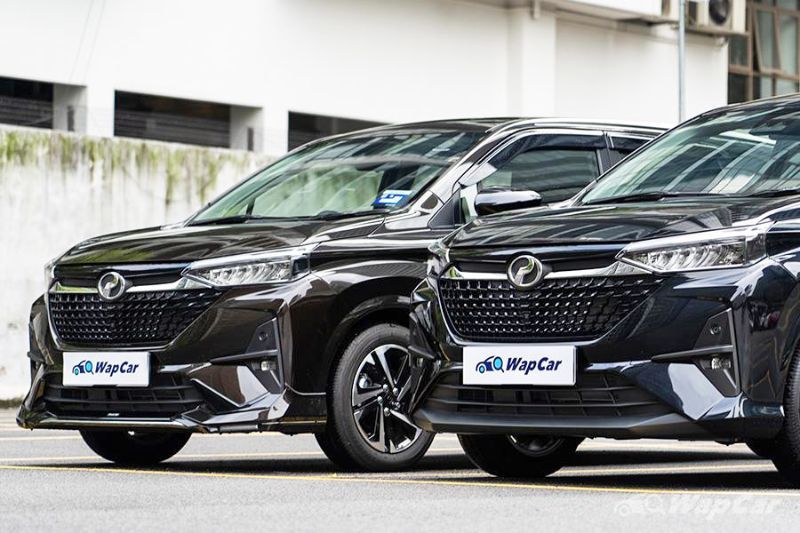 Speaking of which, booking figures for the Alza stands at 51,000 units so far.

Last we checked, this translates to a waiting period of nearly a year, but things could've improved since then. 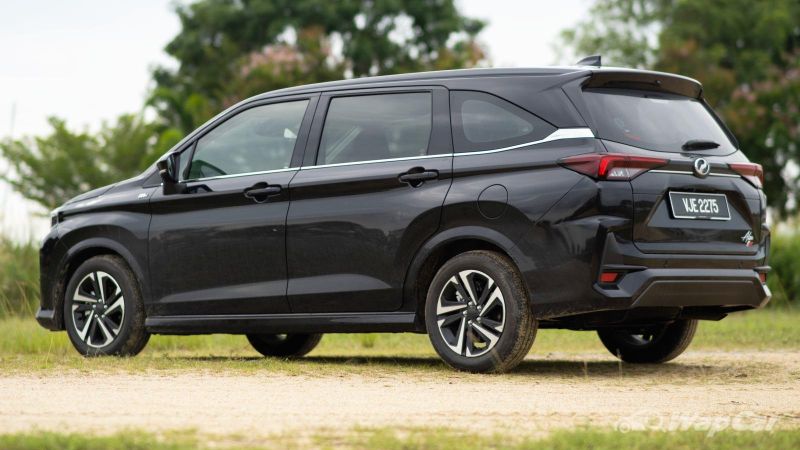 “We are currently trying to build on this improvement to ensure speedier delivery to our customers,” Perodua President and Chief Executive Officer, Dato’ Sri Zainal Abidin Ahmad said.

August was also the Rawang outfit's best month so far this year in terms of production, with 28,036 units made then, which helped to materialise Perodua's increase in deliveries for all models.

Dato' Sri Zainal said the improvement in production and sales came about as some key issues such as the semiconductor chip supply shortage and insufficient labour at the supplier’s operations; however, these issues have been resolved at the moment.

“We are also closely monitoring the increase in prices of raw materials at the moment and are working with the ecosystem on how best to mitigate this impact to our operations,” he added.

Also read: Review: Perodua Axia 2019 Style - Stands out from the crowd, but is it enough?

However, note that the country underwent a lockdown between 1-June to 15-August 2021, skewing the numbers somewhat. 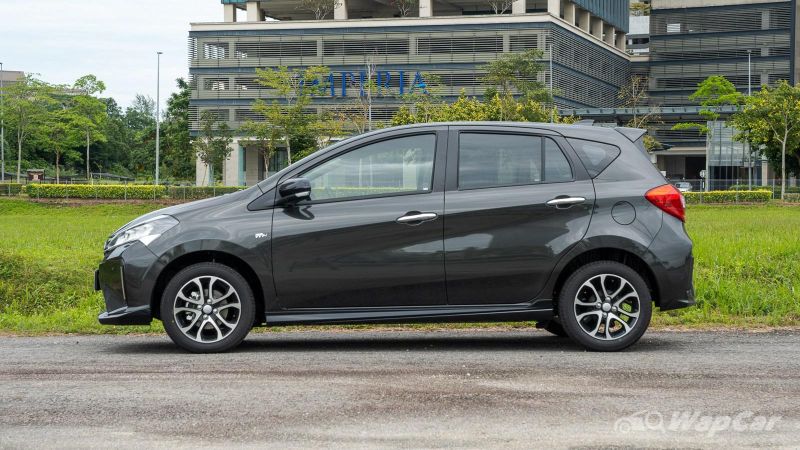 “In terms of registration by model between January and August this year, the Perodua Myvi is still our best-seller at 48,658 units, followed by the Bezza with 39,642 units, and Axia 37,013 units,” Dato’ Sri Zainal said.

Also read: Review: New 2022 Perodua Myvi is better than ever, but the Iriz still wins at one thing