Snake in a car! 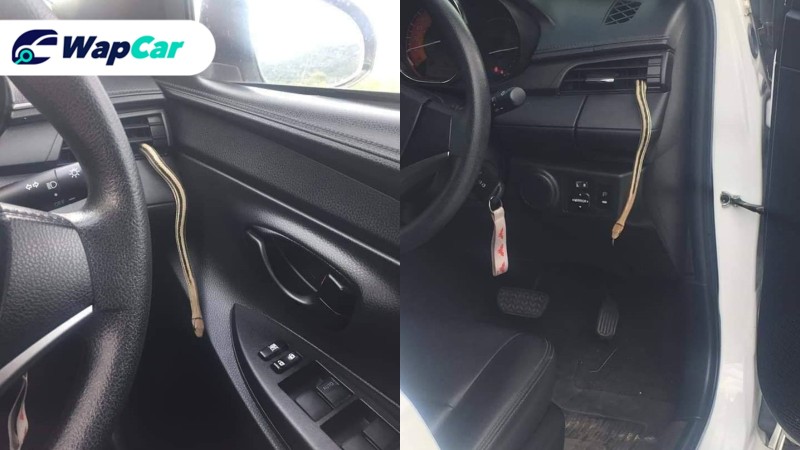 Though Kuala Lumpur is now a sprawling metropolis, it still bears signs of the jungle that it was before urbanisation took hold. We’ve often heard about Bomba being called to homes to remove dangerous animals that have broken and entered in, especially snakes. But we’ve definitely have not seen or hear a snake breaking into a car!

A few pictures of a yellow snake slithering out of an air-conditioning vent of a Toyota Vios have since gone viral across social media. It is believed that the snake was trying to find a safer place to hide from the engine as the car was driven. 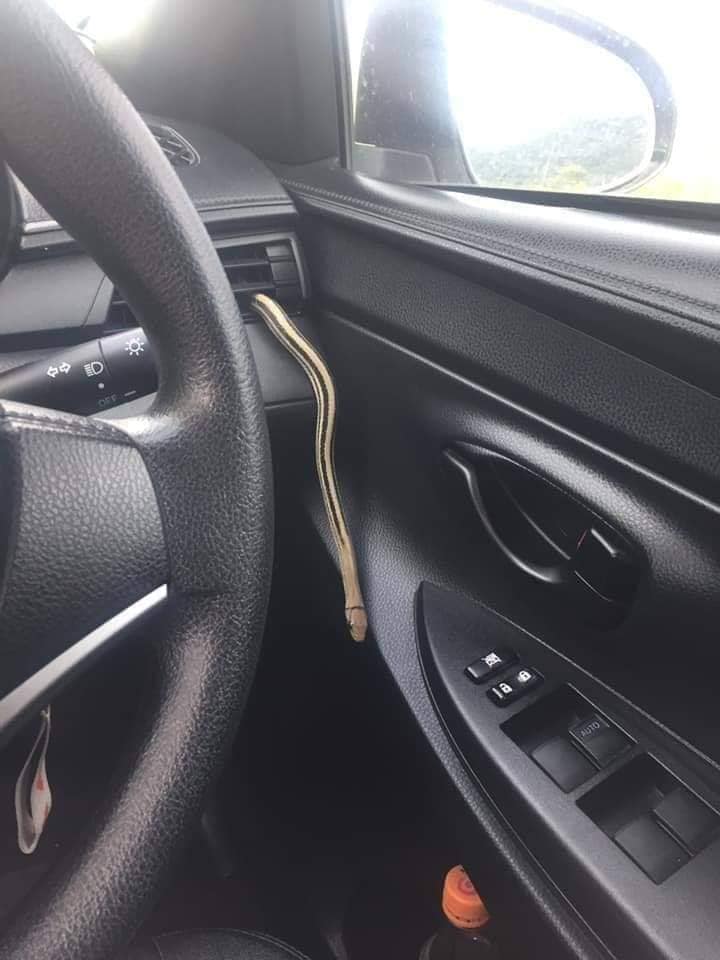 Whether it is in a car or not, having a snake slither out of an air-cond vent is the stuff of horrors. 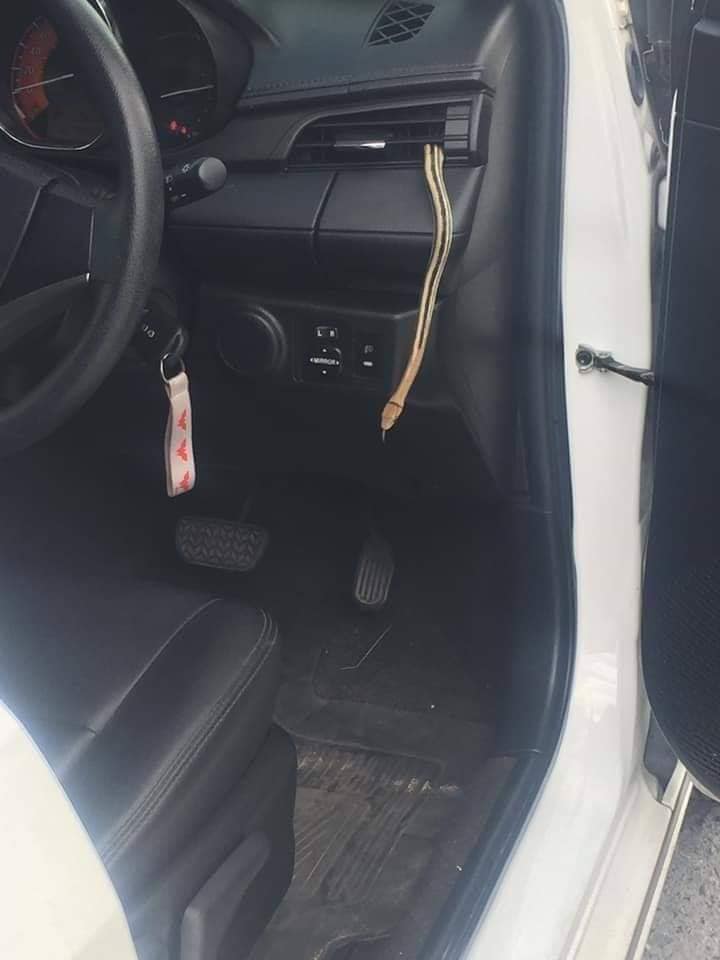 Even though the species is not poisonous, it is wise to avoid getting bitten by the snake. Bacteria in its mouth will cause a bad infection to the bite wound.

We would like to take this opportunity to remind everyone to be aware of where you park your car. Don’t only look out for potential danger of getting mugged but also look out for dangers pests like snakes, rodents or even frogs.