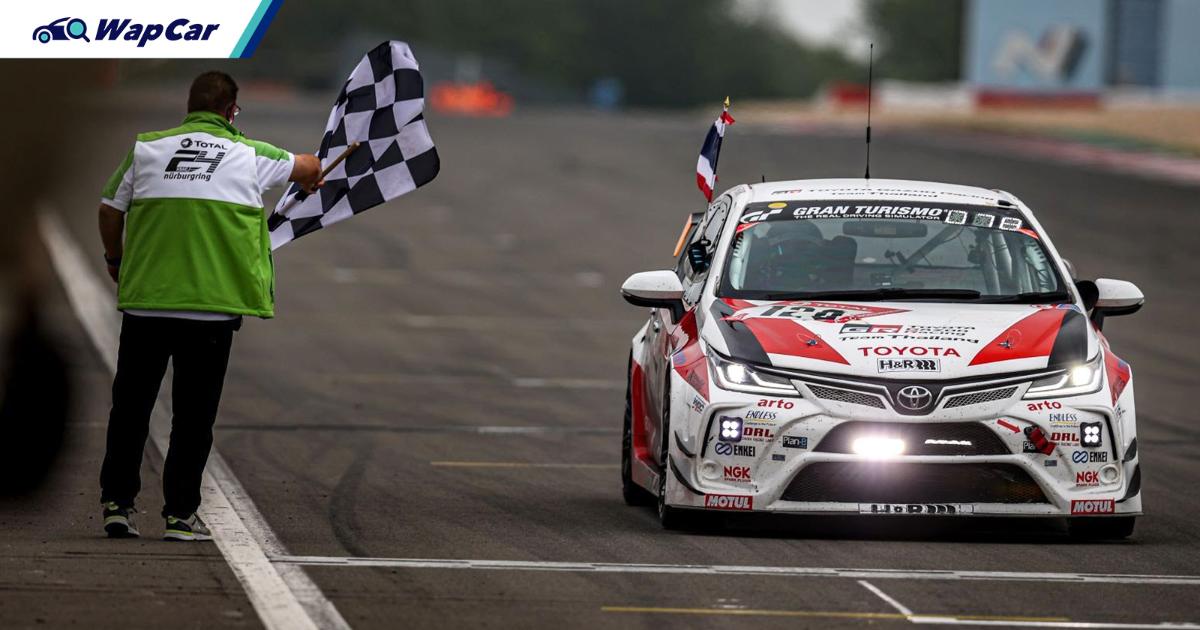 Toyota Gazoo Racing Team Thailand does it again with a double-podium and class win at last week’s ADAC Total 24 Hours of Nürburgring. A race that the organisers recognise as the “shortest ADAC 24h race in history” with just nine and a half hours of racing. 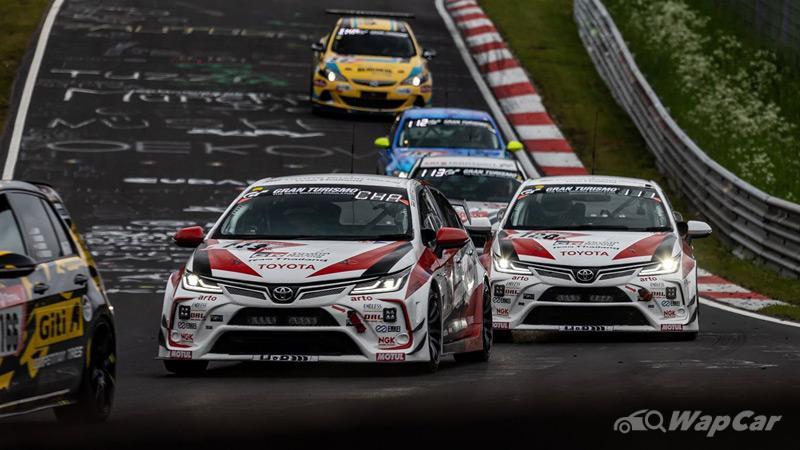 This year, the team soldiered through torrential downpours and poor visibility to finish first and third in the Super Production 3 class at the Nürburgring Nordschleife. A fitting follow-up to their 1-2 class win last year.

Despite the team’s second double podium win in a row, and the race’s brevity, their victory was well-earned in what was a very unusual race. 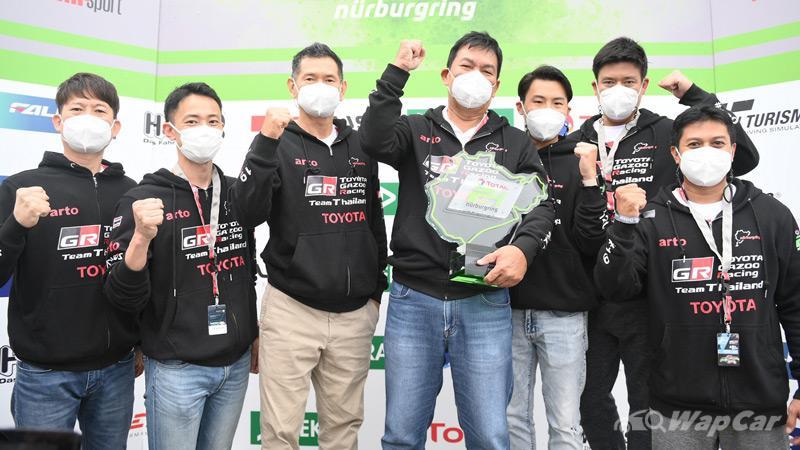 From the race’s start, heavy clouds had gathered over the Nürburgring, which later transpired into a spell of heavy showers. These conditions caught many participants off guard, with a spate of aquaplaning, spins, and crashes just hours into the race.

Though the rains eventually stopped, sundown brought new hazards as a blanket of heavy fog settled into the mountains around the circuit. With drivers barely able to see what's ahead of them, the race organisers decided to bring out the red flags and stop the race at 9:30pm – six hours after it started.

The race would remain red flagged through the night and into the next morning for a total of 14 hours 30 minutes – the longest such period in the track’s history - and only reopened at 12pm with three and a half hours to go. 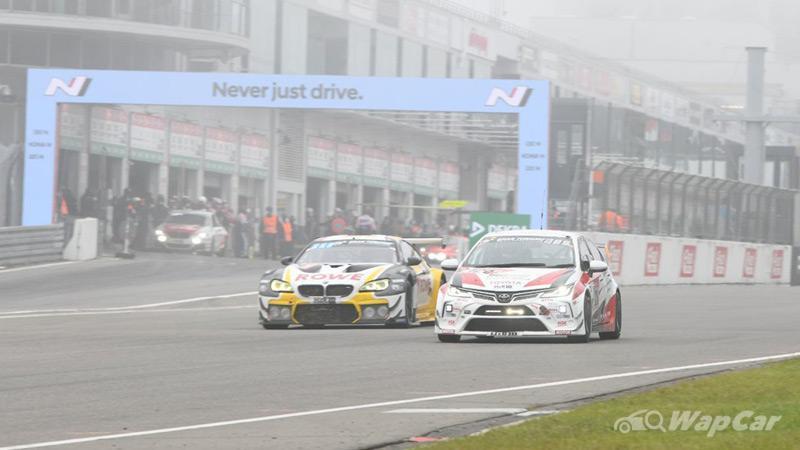 At the race restart, the #120 Toyota Corolla Altis started from the top spot of its class and maintained its lead in the sprint towards the finishing line. In the end, the team’s #120 Altis finished 73rd overall with 47 laps completed, and fellow #119 Altis coming in 87th overall with just 45 laps completed. 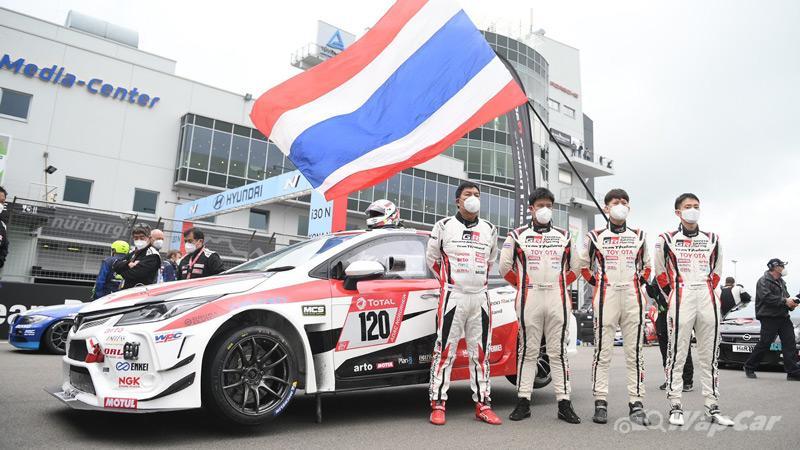 Of the 121 entries in this year’s ADAC Total 24 Hours of Nürburgring, only 99 cars crossed the finishing line, with the lead car of Manthey-Porsche completing a mere 59 laps – 17 laps less than the previous shortest Endurace race event in 1992.