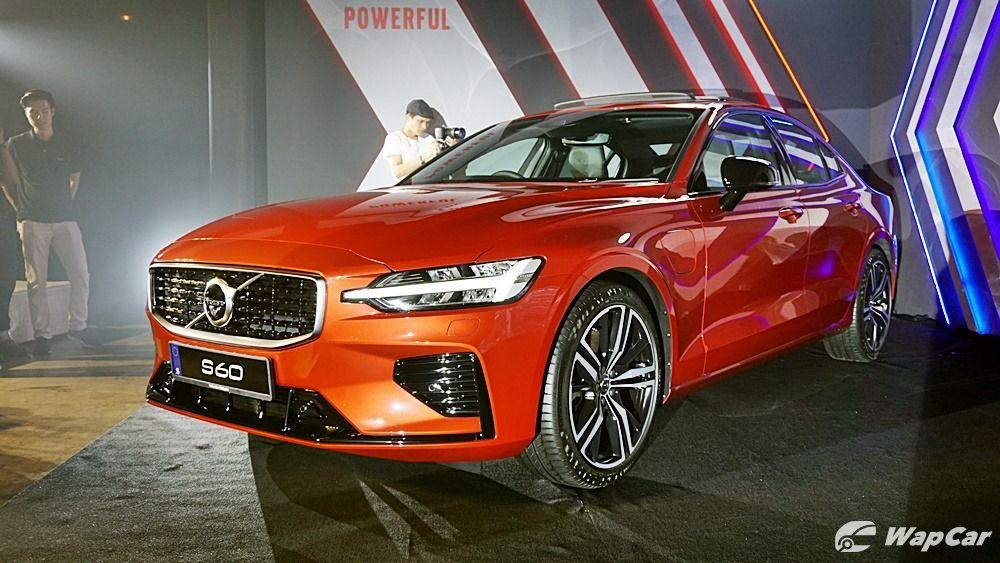 Volvo Cars has issued a recall for a total of 700,000 cars globally after the discovery of a possibly faulty autonomous emergency braking system (AEB). Volvo Cars Malaysia has added that the recall affects 1,802 units of Volvo cars in our country.

The issue stems from a software fault. During tests conducted by the Federation of Danish Motors (FDM) on an XC60, Volvo’s internal safety evaluations discovered that the car’s AEB system consistently failed to kick in and brake automatically as it was driven towards an obstacle made up of special test pillows. 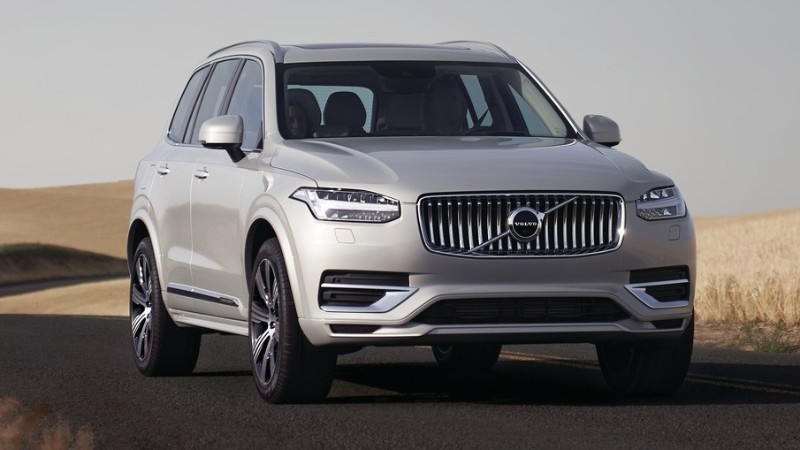 Though no incidents or accidents were reported related to this issue for now, but as Volvo Cars prides themselves for the safety of their cars, the brand still saw fit to issue a recall affecting nine car models built between January 2019 and March 2020.

In Malaysia, Volvo Cars Malaysia has confirmed that 1,802 units of S60, S90, XC40, XC60, and XC90 were built in the mentioned time period and the brand will be contacting each affected owner individually to have the issued rectified. 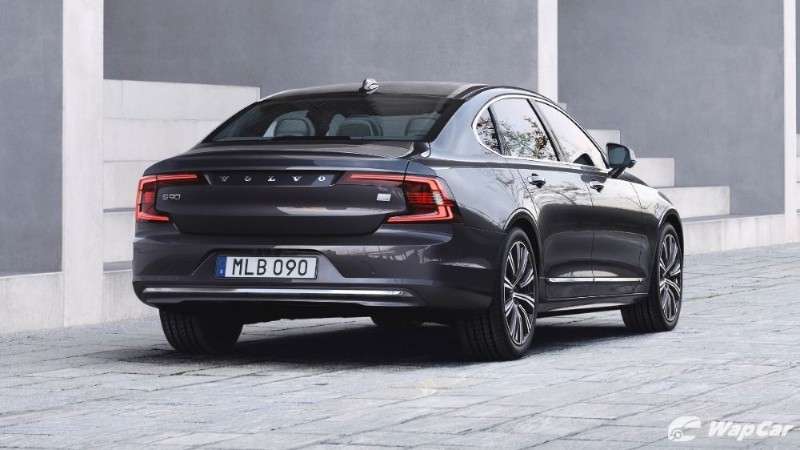 Volvo Cars also assures that the faulty software system doesn’t affect regular braking system in the cars so it is still safe for daily usage.