HomeNewsWatch how your CKD 2020 Mitsubishi Xpander is made

Watch how your CKD 2020 Mitsubishi Xpander is made 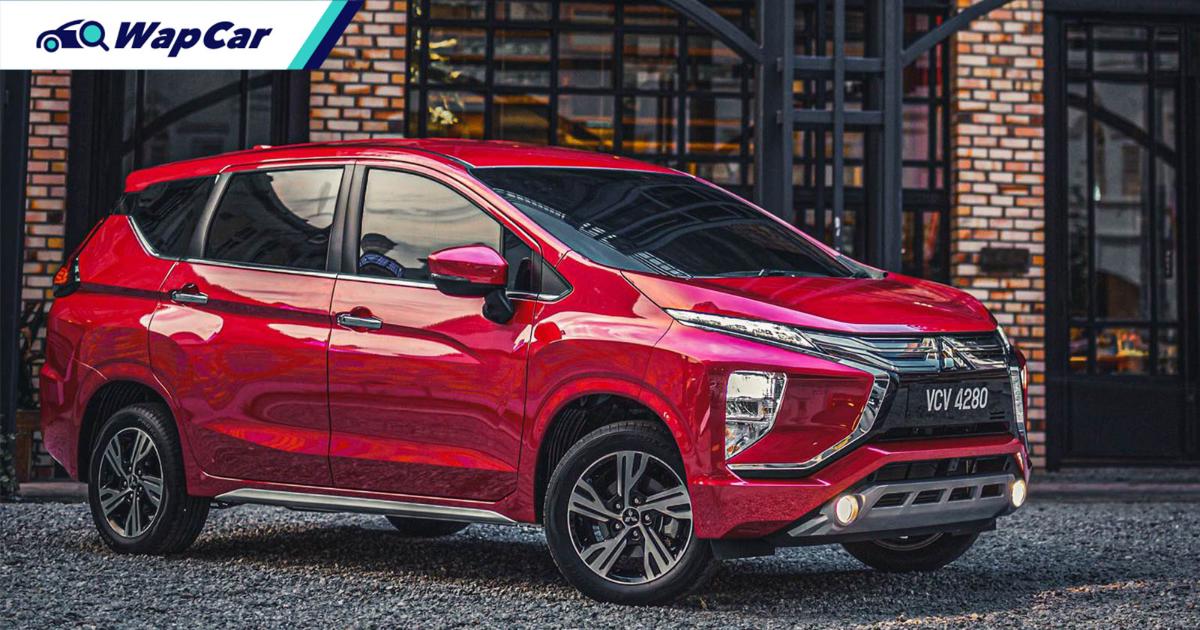 Last week, we saw the preview of the 2020 Mitsubishi Xpander and while you can start booking for the latest arrival in budget 7-seater SUVs (not MPV), prices will have to wait. 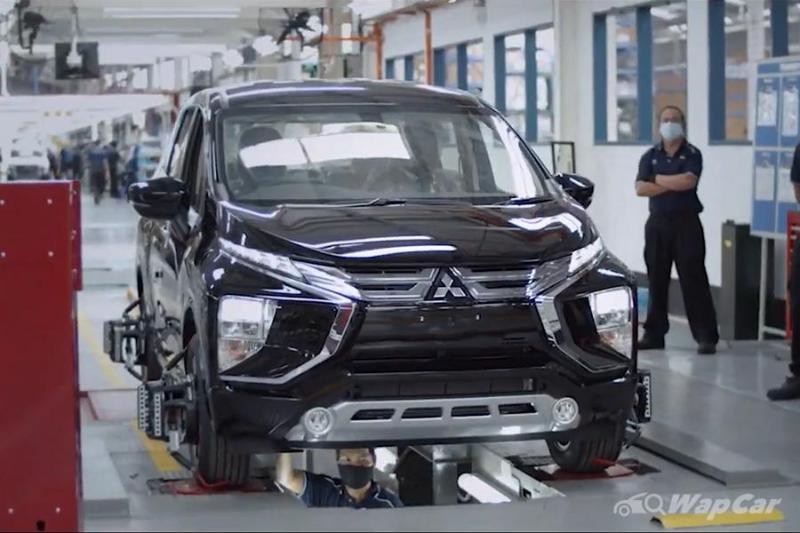 On the other hand, Mitsubishi Motors Malaysia (MMM) has just officially kick-started local assembly (CKD) of the daring-looking SUV at DRB-HICOM’s Pekan plant. This production line is designed to roll out 6,000 units of the Xpander annually.

Malaysia is the third country to locally-assemble the Xpander following Indonesia and Vietnam.

This will be assembled under a new joint venture called MMC Manufacturing Malaysia Sdn Bhd. Under this new joint venture between MMM and Mitsubishi Motors Corporation (MMC), the Pekan plant saw the addition of an all-new body shop, painting jigs, and tester line.

The paint shop is one of the most advanced paint shops in ASEAN where the Xpander will undergo a pre-treatment and electrodeposition by a 360-degree somersault in an ED-coat tank. A layer of primer is then painted by robots and then dry-heated in an oven bay before finally being painted again. 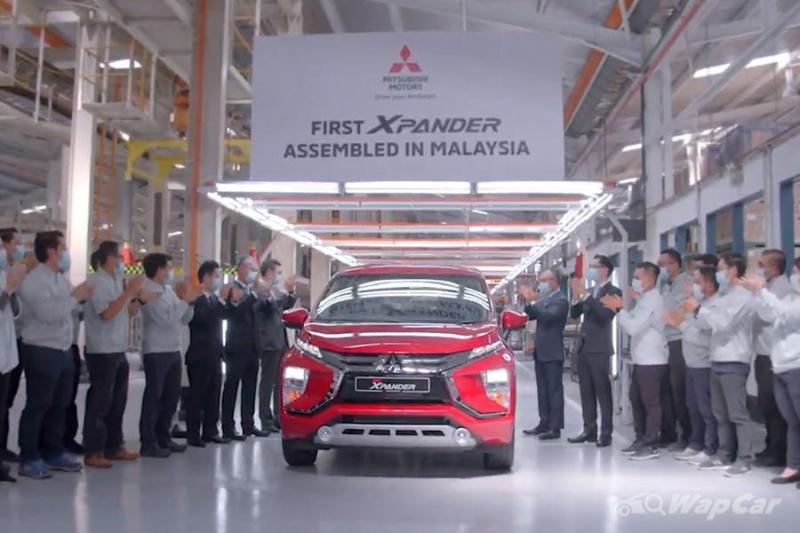 MMC-certified auditors are stationed at the assembly plant to oversee the same high standards and consistent quality of Mitsubishi Motors production worldwide. 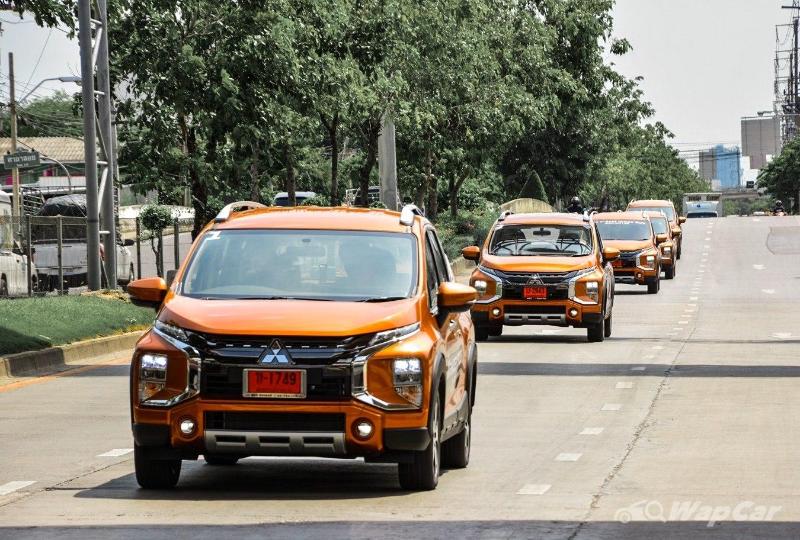 Ever since its launch in Indonesia, the Xpander and the Xpander Cross has seen total sales volume reach nearly 270,000 units by the end of September. 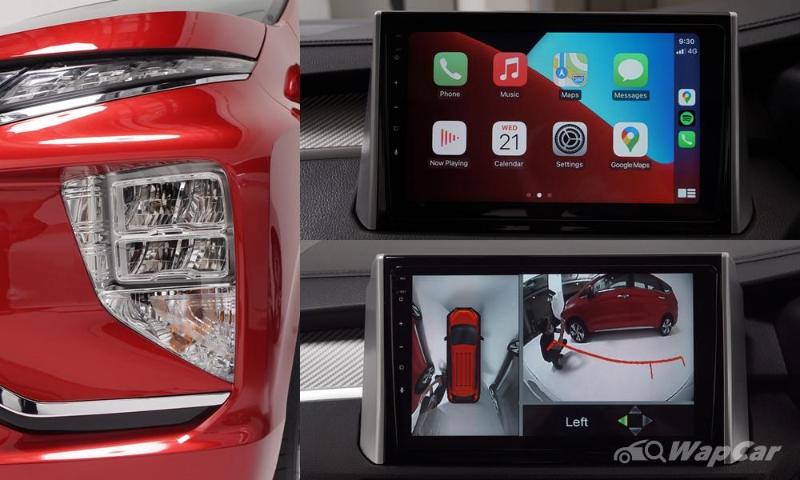 While prices have yet to be announced, the Malaysian-spec Xpander is possibly the most luxurious spec of the Xpander sold in the region with LED head and tail lamps, a 360-degree camera, and an infotainment system with Apple CarPlay and Android Auto support.