Watch out Golf R, the Toyota GR Corolla Sport could be coming soon! 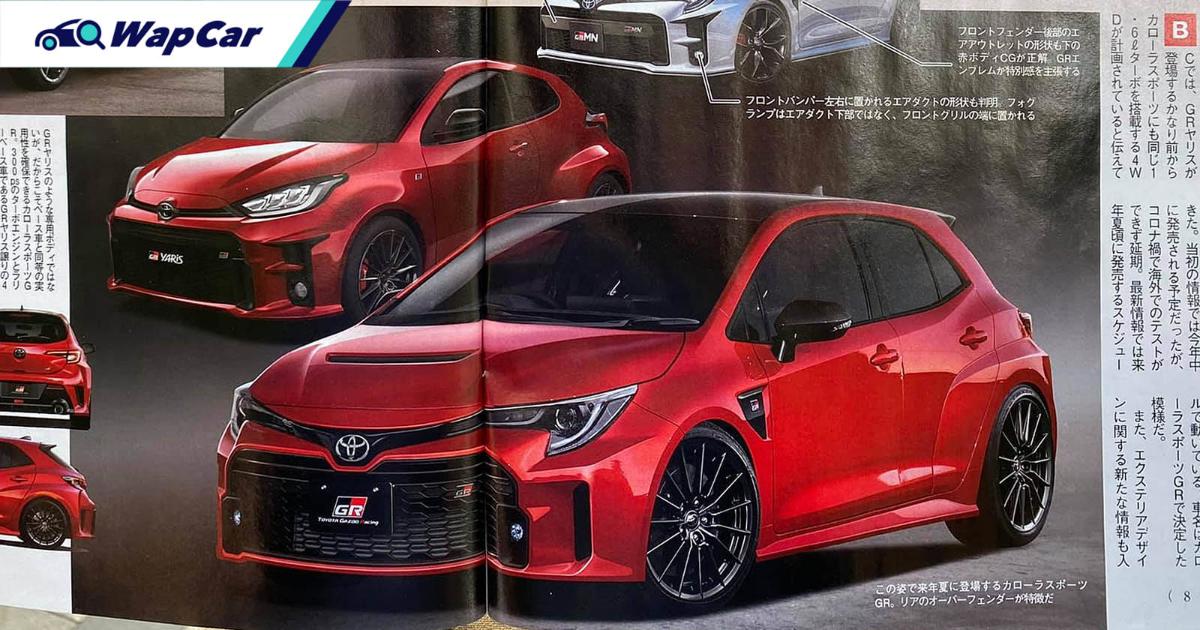 If you were too late to buy the now-sold-out Toyota GR Yaris, you’re in for a surprise, as Toyota could very well be introducing a GR-fied Corolla Sport in the near future. 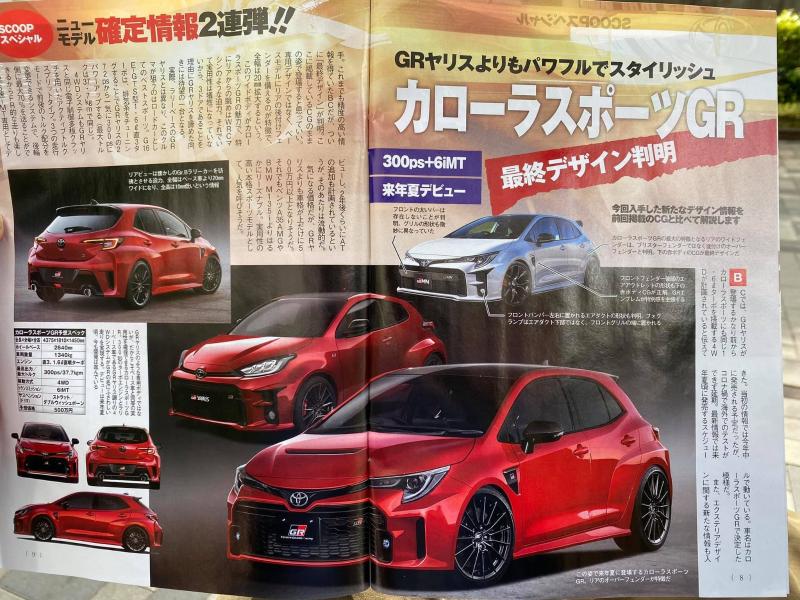 If these renders prove to be correct, the GR Corolla Sport will carry over much of the GR Yaris’ styling cues, including the “functional matrix” front-end and wider rear wheel arches. While it may not be a 3-door model like the little GR Yaris, the bigger sibling sure does look the part.

Also Read: Video Review: Toyota GR Yaris - let us show you how to drive it!

It's not all looks and no go 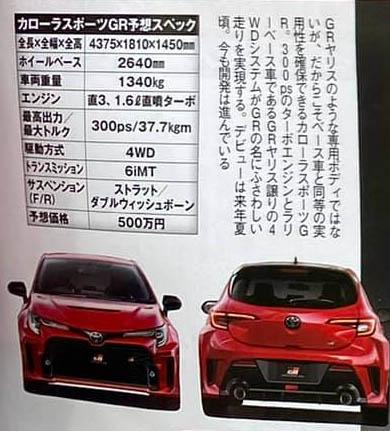 Under the new bonnet is likely the GR Yaris’ turbocharged 1.6-litre three-cylinder petrol engine, but fettled to output 300 PS and 370 Nm – a healthy 39 PS and 10 Nm increase over the GR Yaris.

Apart from its engine, the GR Corolla Sport is also said to receive the same six-speed manual transmission and 4WD system like the GR Yaris. 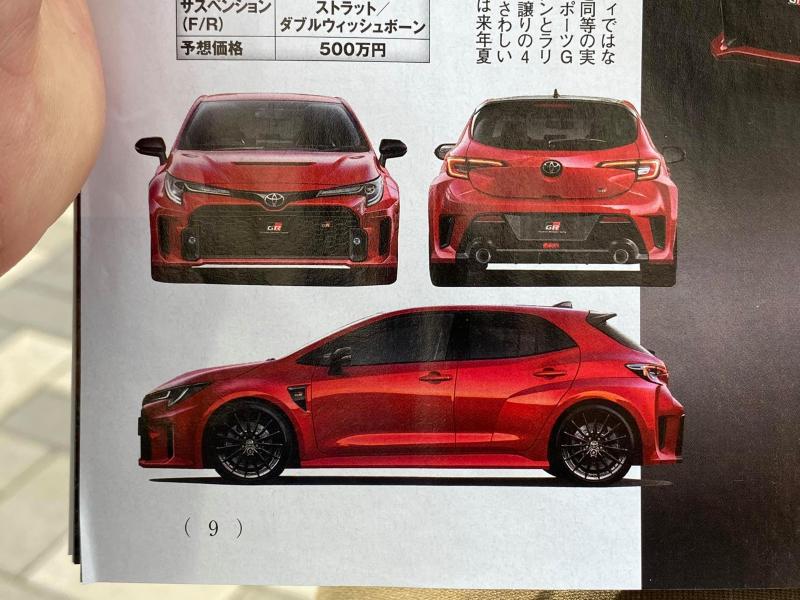 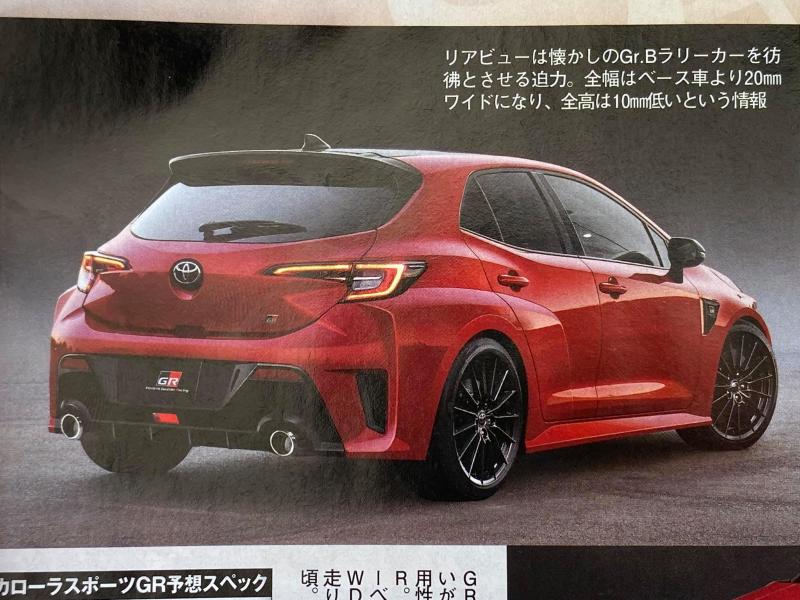