HomeNewsWhat's the waiting period for a Proton X50 or X70? SST exemptions to end in 3 months time

What's the waiting period for a Proton X50 or X70? SST exemptions to end in 3 months time 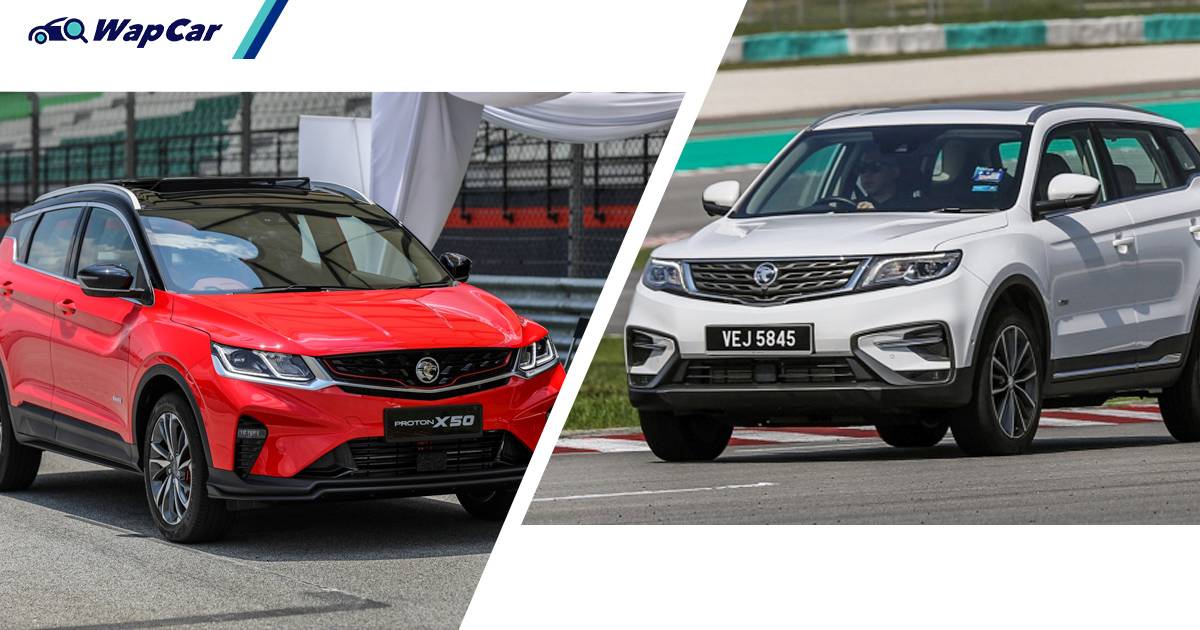 With the ongoing chip supply shortage, further compounded by the pandemic, buying a brand-new car today will inevitably take a much longer time than expected, Proton included. 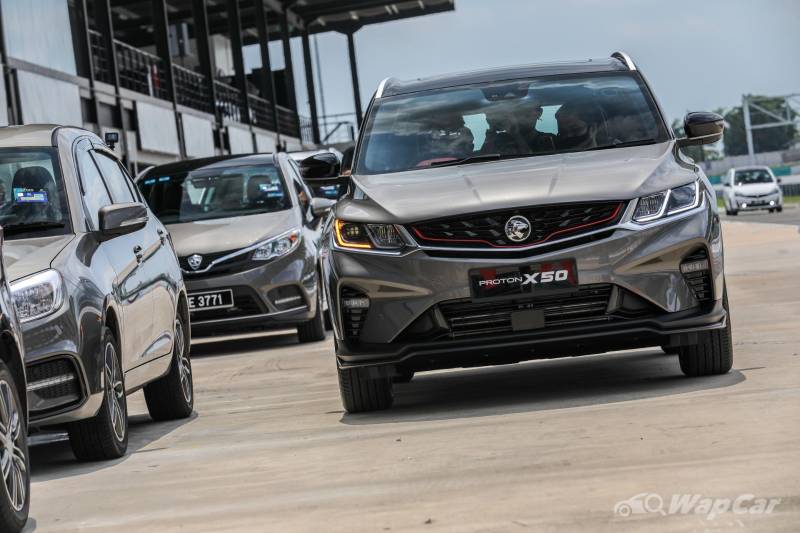 So the question is, if you booked a brand-new Proton X50 or Proton X70 today, can you still qualify for the SST discount? Keep in mind that your new car has to be registered by 31-December-2021 in order to qualify for the rebate.

Also Read: Production at Proton’s Tanjung Malim plant has dropped by over 50% on chip supply shortage 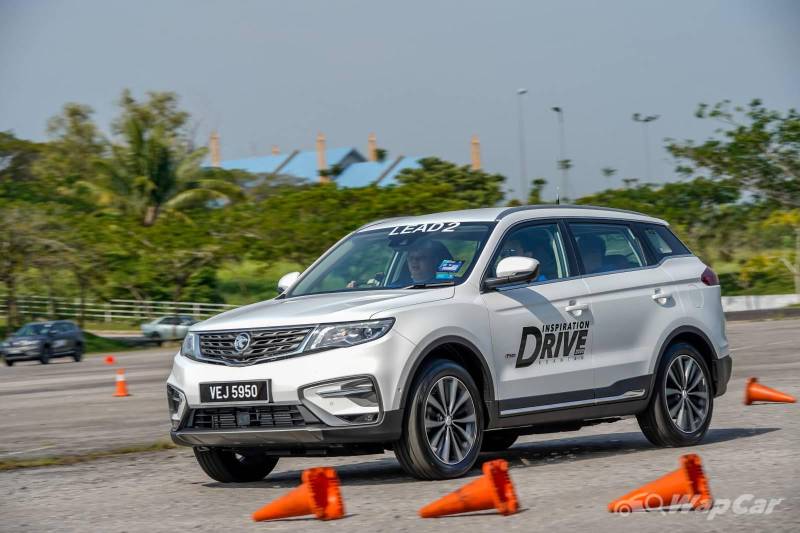 The short answer is unlikely. After checks with Proton dealers, the Proton X50’s waiting period stretches between five to six months, meaning that it’s unlikely for buyers of the X50 to get their cars by Chinese New Year next year, never mind by the end of this year. 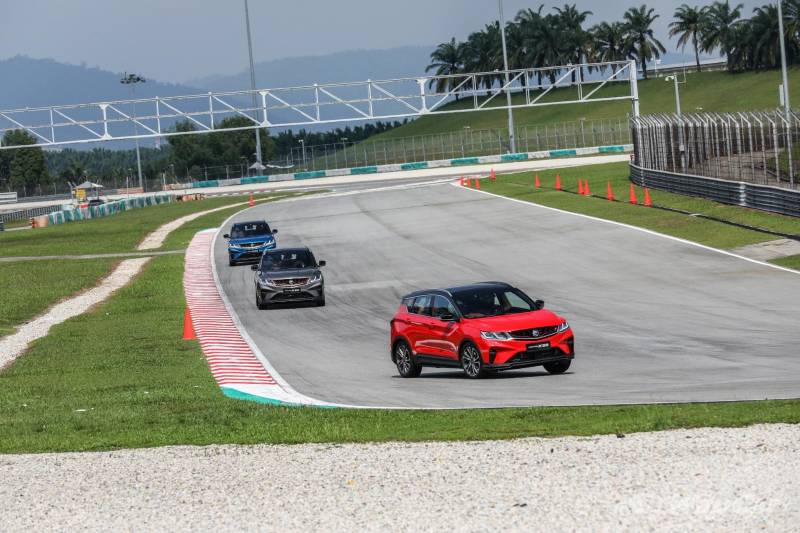 As for the larger Proton X70, the waiting period currently stands between two to three months. According to sales personnel we spoke to, those who are willing to accept any colour can get their cars sooner. 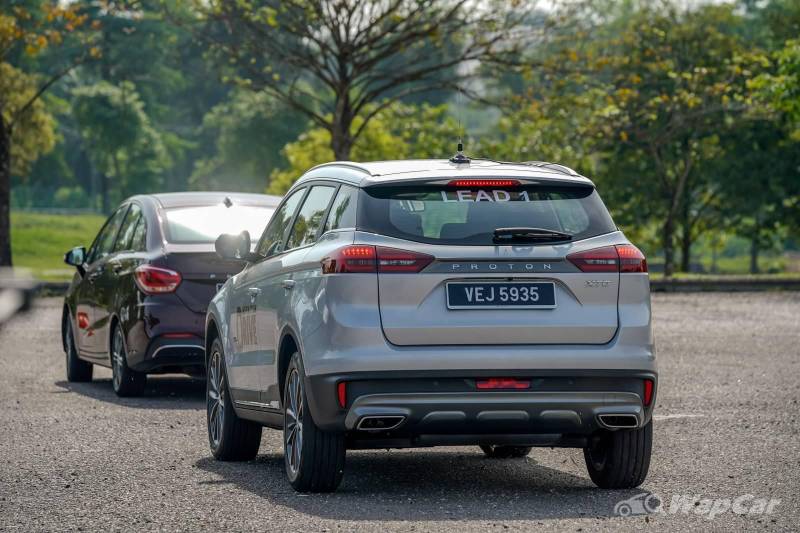 Thus, if you booked a Proton X50 recently, chances are for you to qualify for the SST rebate are low. Almost a year ago when the Proton X50 was launched, the waiting period stood at six months, meaning nothing much has changed since then. 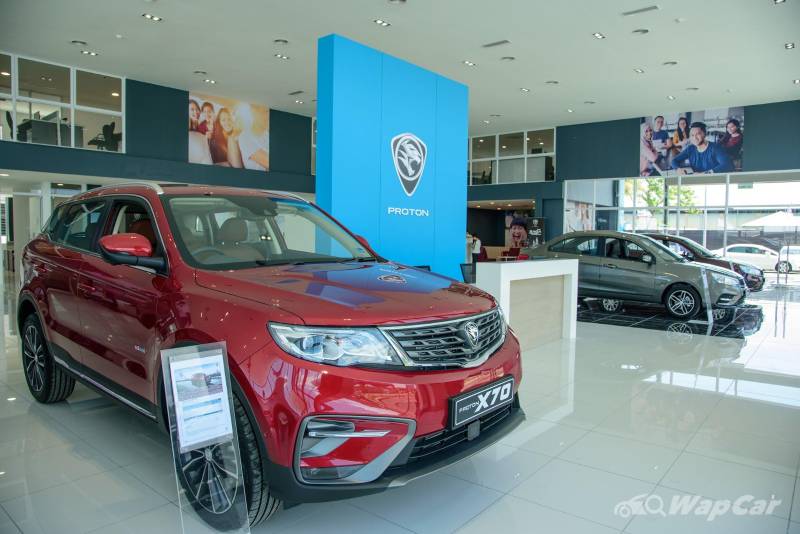