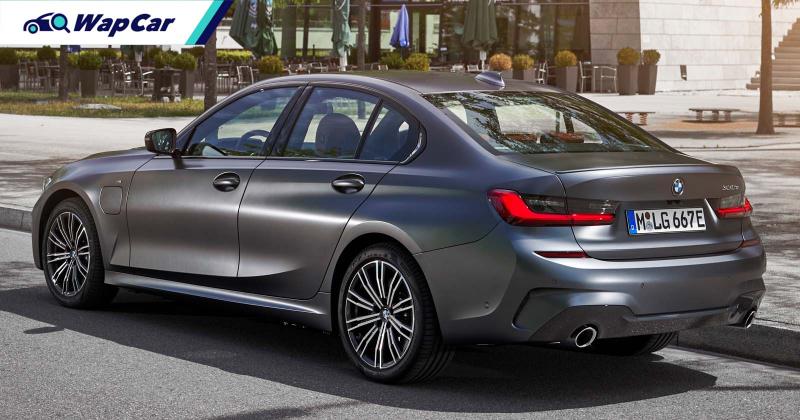 The number of spyshots of the upcoming 2020 (G20) BMW 330e have been ramping up recently, suggesting that BMW Malaysia is gearing up for the imminent arrival of its latest plug-in hybrid model. 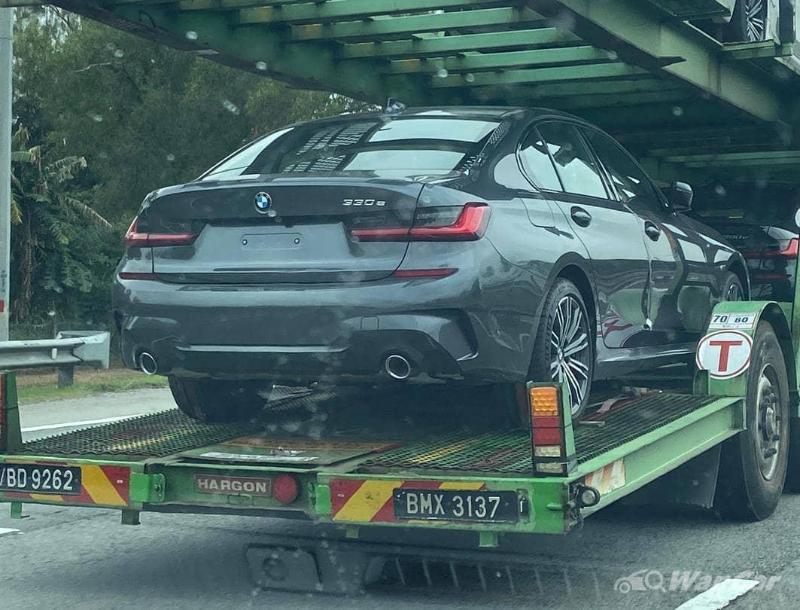 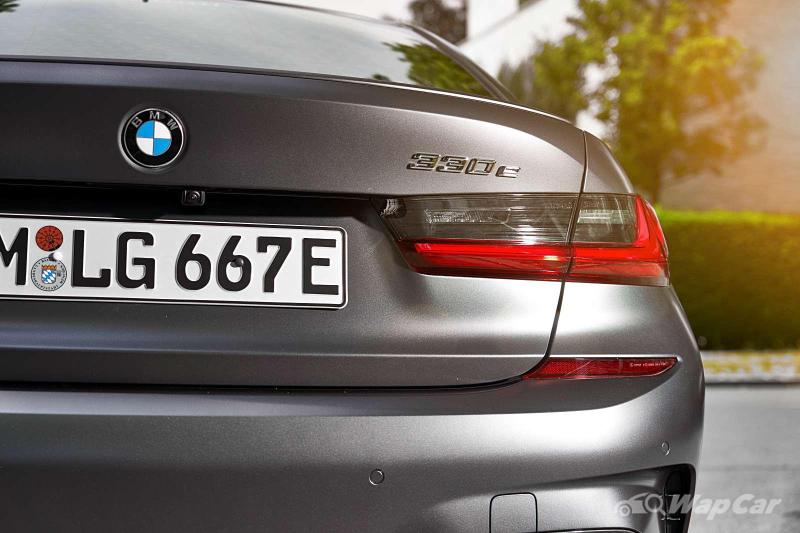 As seen on the earlier spyshots, the Malaysian-spec BMW 330e will don the M Sport kit – essentially mirroring the exterior of the BMW 330i, down to the 18-inch Style 790 M alloy wheels. 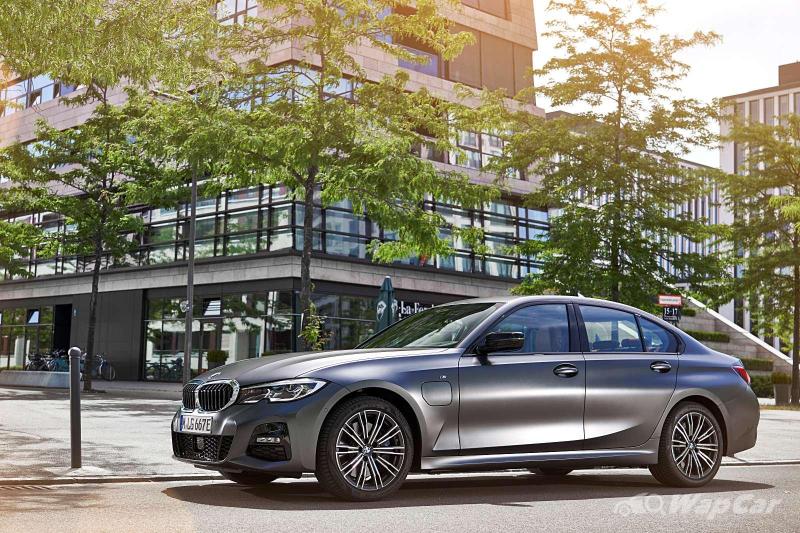 The G20-generation BMW 330e shares its 2.0-litre petrol-electric powertrain with the F30-generation model, which offers a combined system output of 292 PS and 420 Nm. 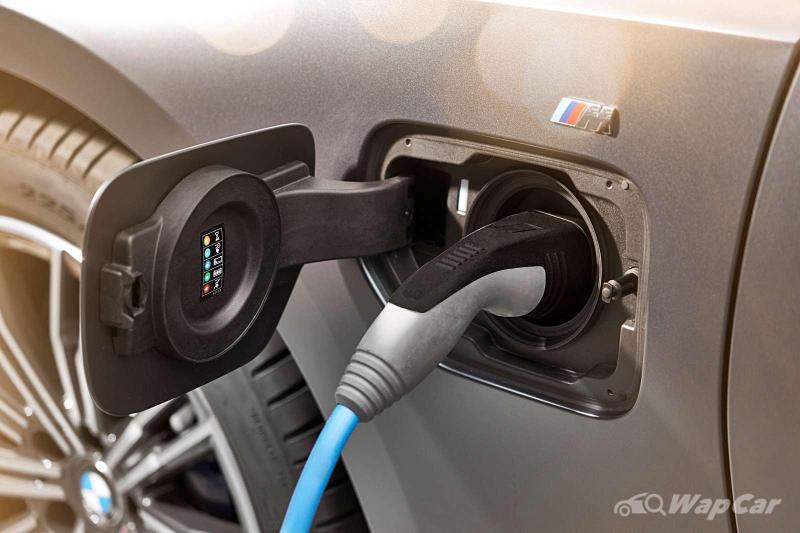 When it arrives in Malaysia, the BMW 330e should be occupying the segment on its own, seeing that Mercedes-Benz Malaysia have yet to introduce a successor to the C350e plug-in hybrid.

To recap, the current G20 3 Series range in Malaysia comprises of these models: