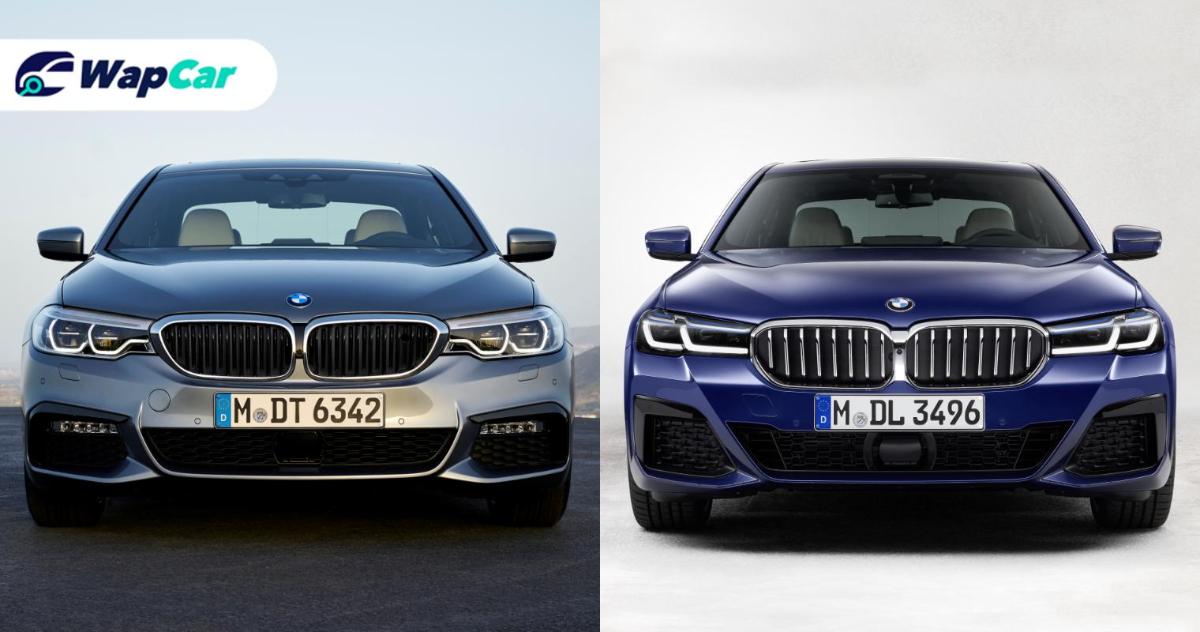 LCI–short for Life Cycle Impulse–is BMW’s term for their mid-cycle updates or facelifts. The 2020 BMW 5 Series (G30) LCI made its global debut recently and like many BMW LCI models, changes are subtle, so we’re putting the pre-LCI and LCI model together for a comparison. 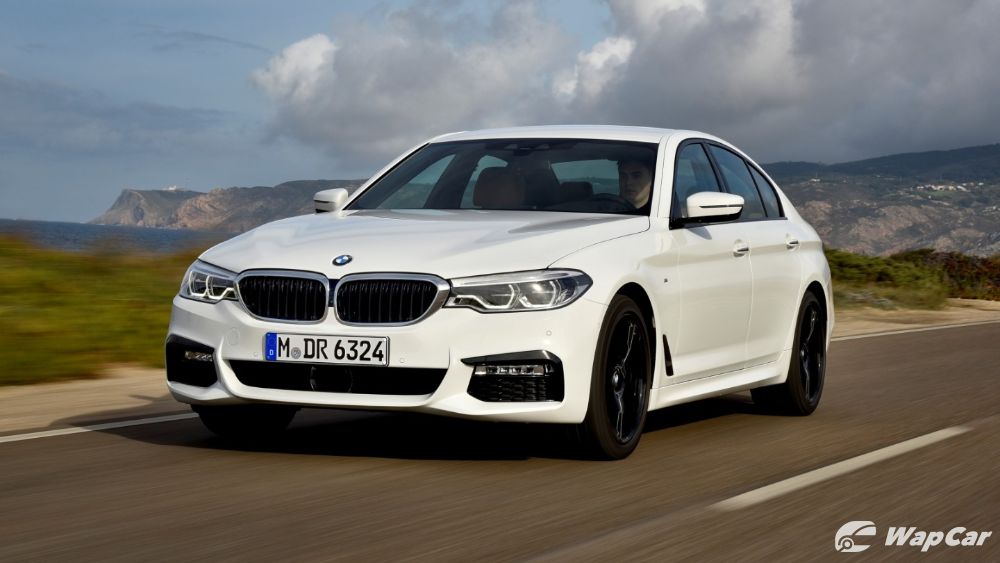 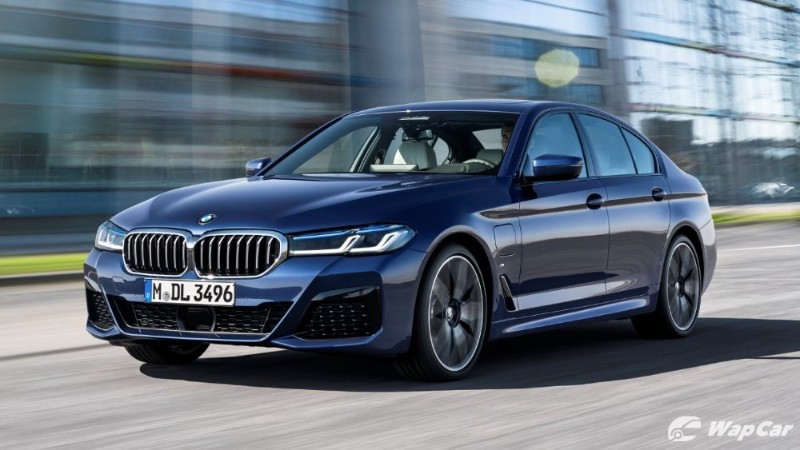 From the front, the headlights appear to be slightly slimmer compared to before, with twin L-shaped LED daytime running lights. The front grille is also new, now just a touch larger and more three-dimensional. The cutouts on the front bumper are larger and there is a line that stretches across to the bonnet line. 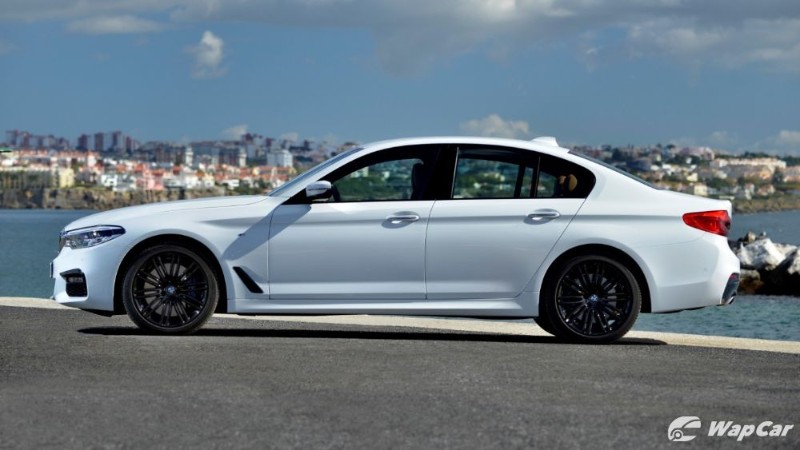 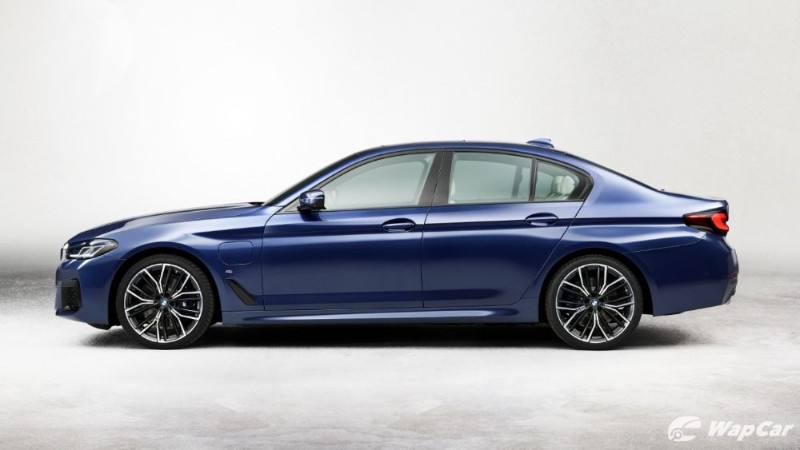 And from the side, the most obvious change would be the wheels. The ones pictured here are 20-inch items, which are unlikely to be specced as standard in Malaysia. 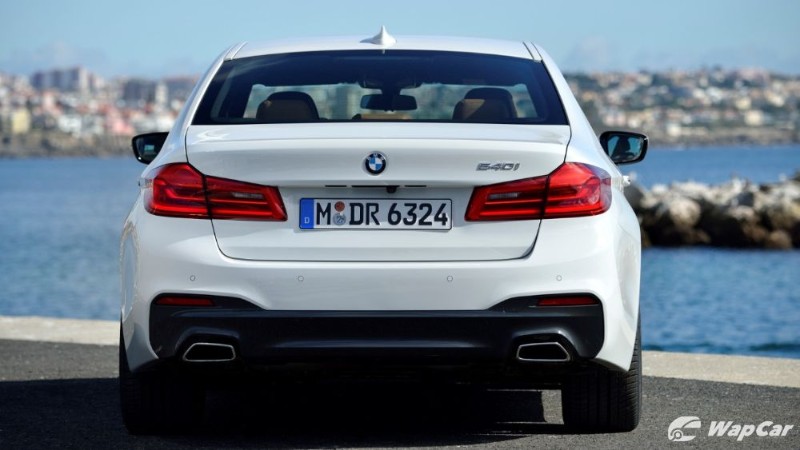 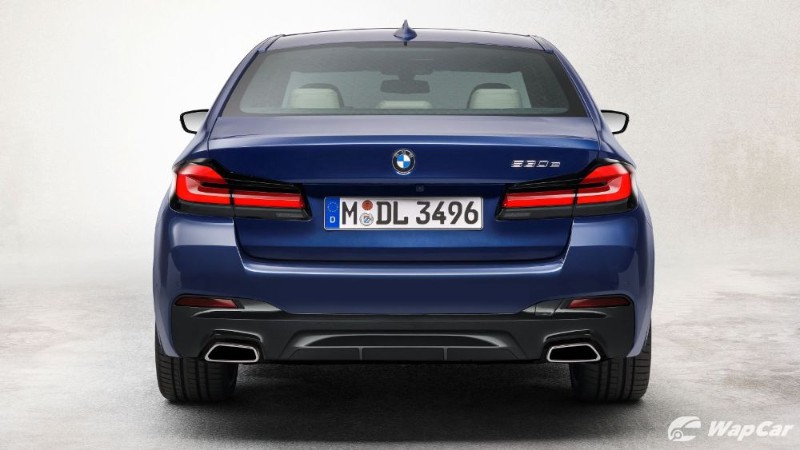 Over to the rear, it gets new LED taillights with new graphics and darkened edges. The rear bumper is mostly identical from before, apart from the additional design elements at the lower part. 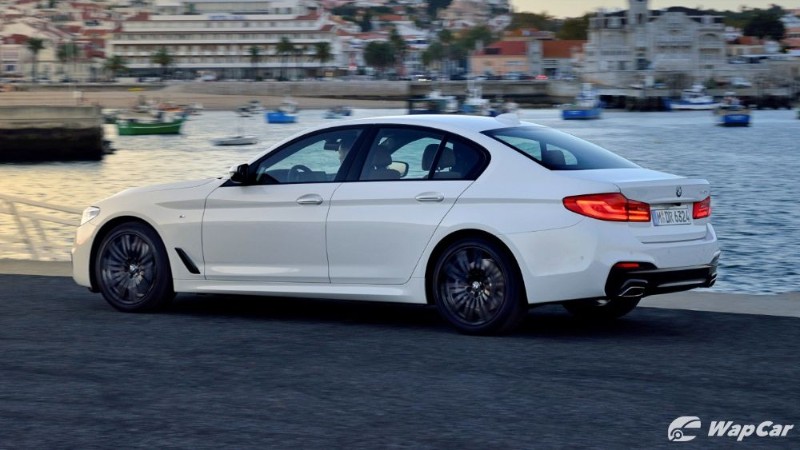 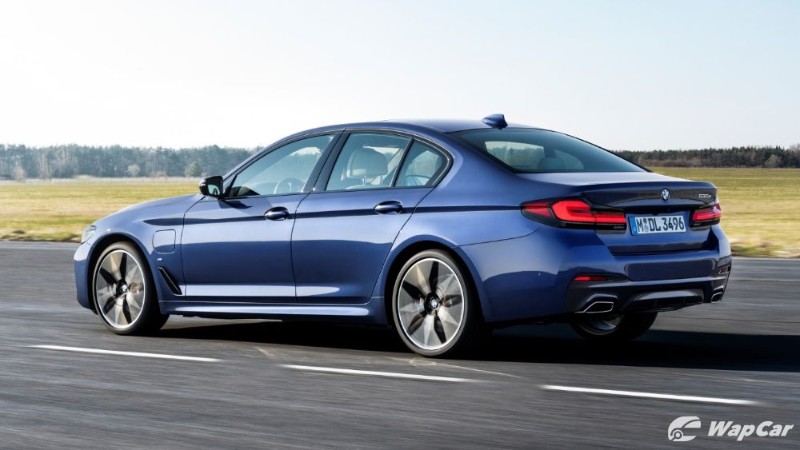 Inside, there is a larger media display at 12.3-inch in the LCI model and a new digital instrument cluster. Elsewhere, it remains mostly unchanged.

Depending on market, all powertrains are offered with the 48V mild hybrid system that provides 11 PS of electric boost. It also allows a smoother start-stop operation. 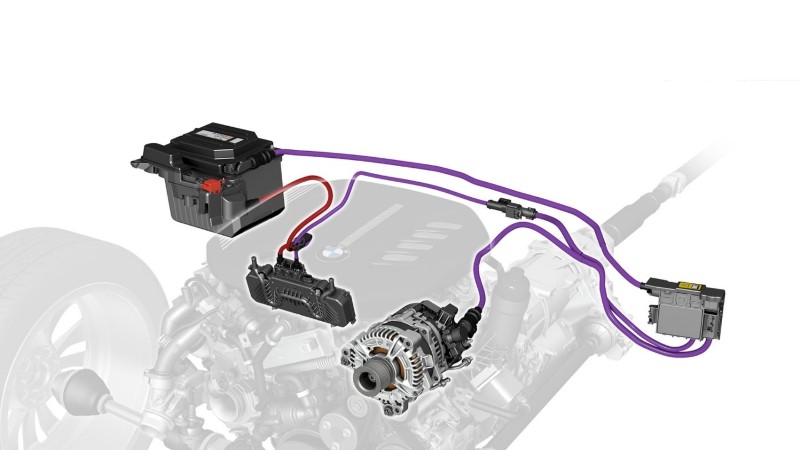 In the hybrid department, the 530e gains a more powerful electric motor that is married to the B48 engine with 184 PS/290 Nm. While the combined output is maintained at 252 PS/420 Nm, the electric motor allows a temporary boost of an additional 40 PS, bringing the total power up to 292 PS. 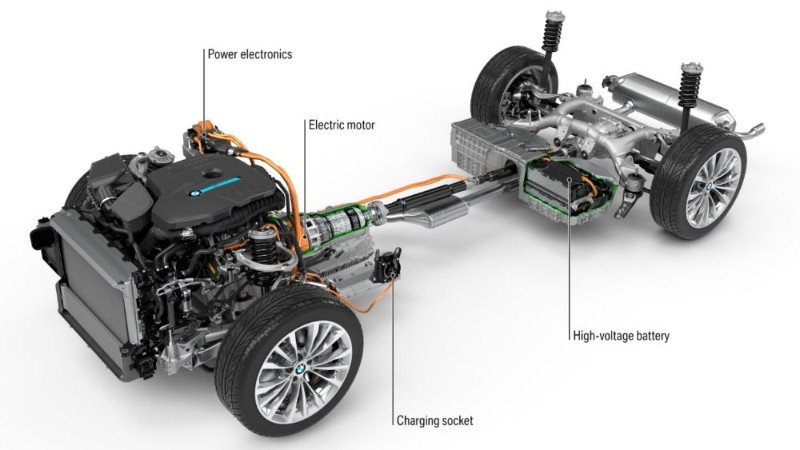 As for when the G30 BMW 5 Series LCI will arrive in Malaysia, we’re expecting a local debut sometime in 2021.