Home > News > Have you ever wondered how the BMW 3 Series came to be? What was the car that came before the model?

The BMW 3 Series is a well-loved model. Since the 70s, the 3 Series has come a long way to become a status symbol for young executives with an enthusiasm for sharp handling cars, as well those who are less car savvy. 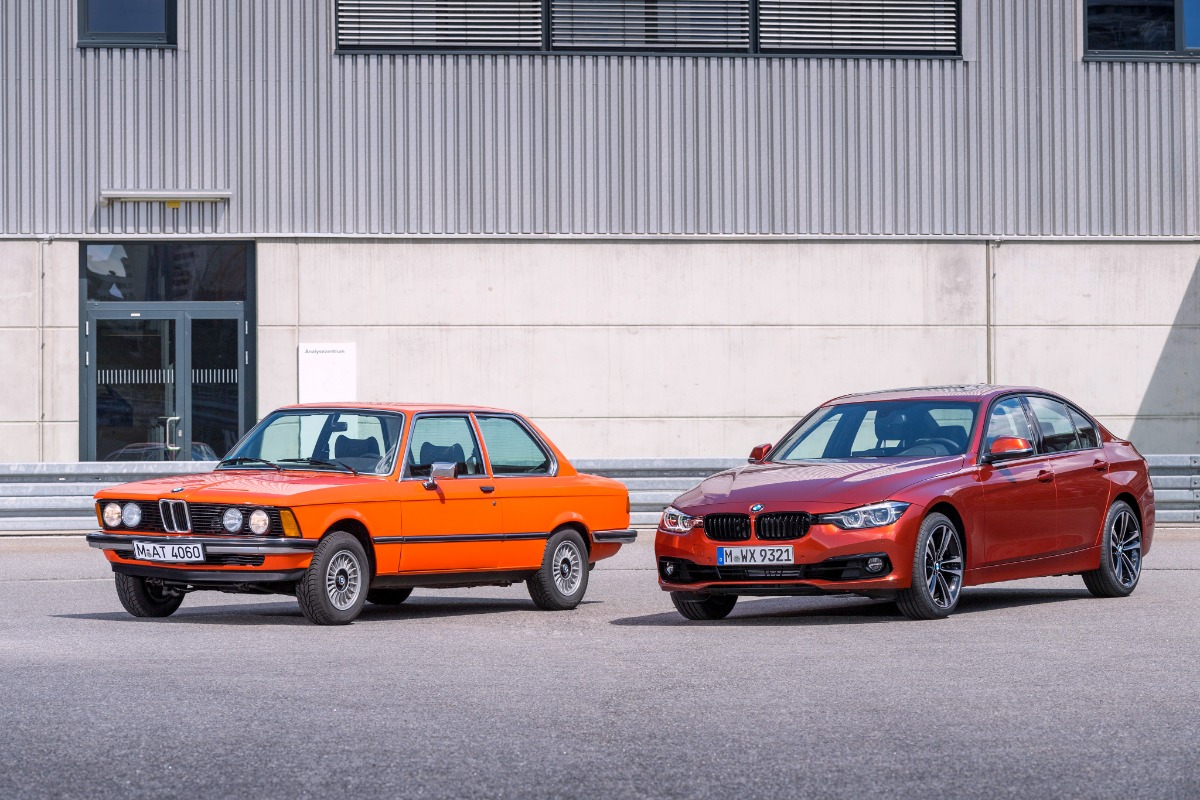 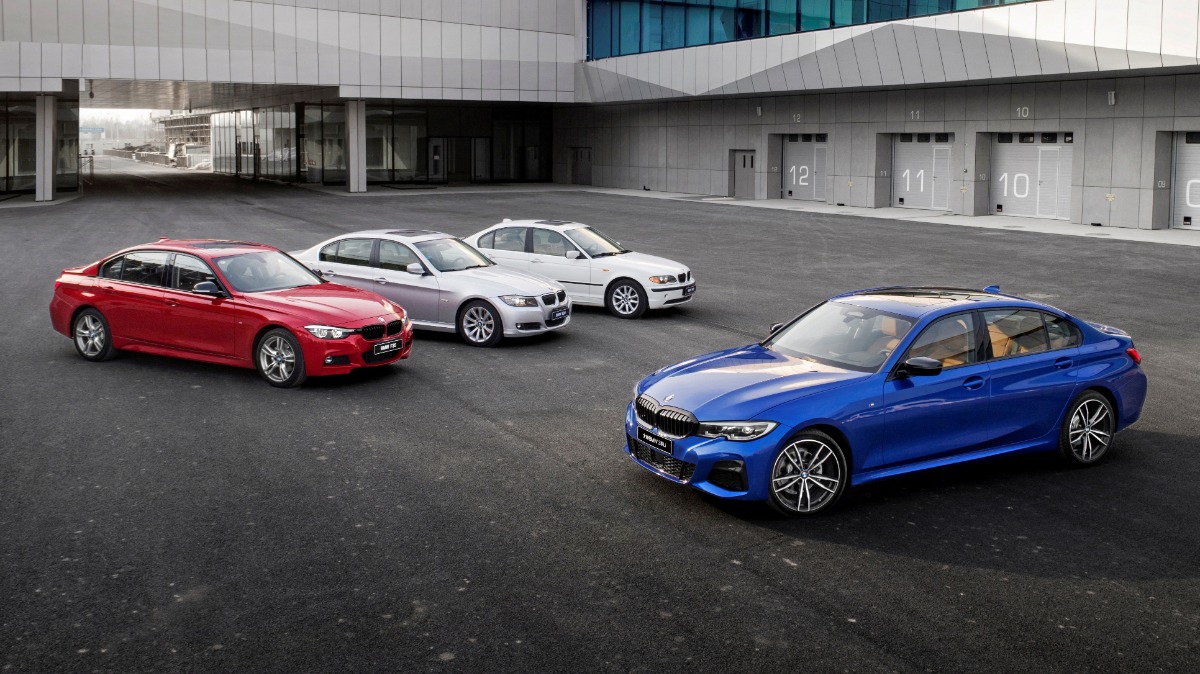 The car that preceded the 3 Series was the BMW '02 Series. This series was BMW’s idea of an entry model in the 60s and were shortened versions of the luxury BMW New Class – aka the 5 Series as we know it now. 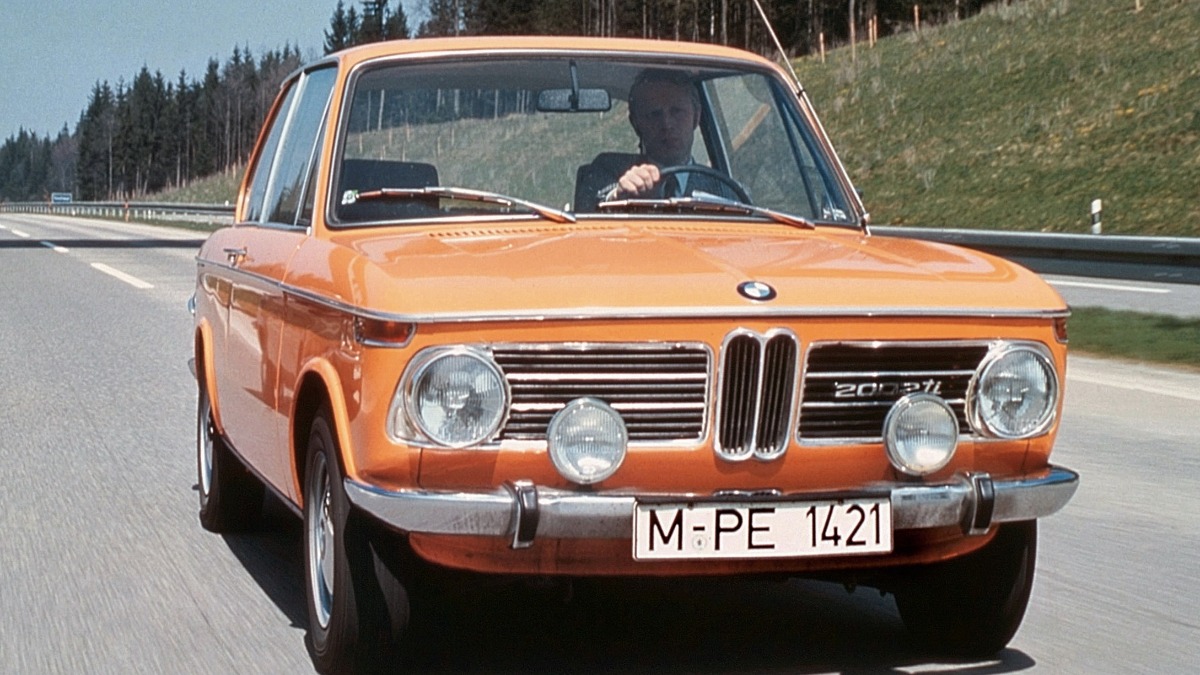 It started with the 1600-2 that ran on a 1.6-litre M10 engine that dispenses 85 PS and 130 Nm. Thanks to its shorter wheelbase, engineers quickly realise the sporty potential the car has. As such, more powerful engines were quickly introduced to the 1600-2 within a year of its launch. 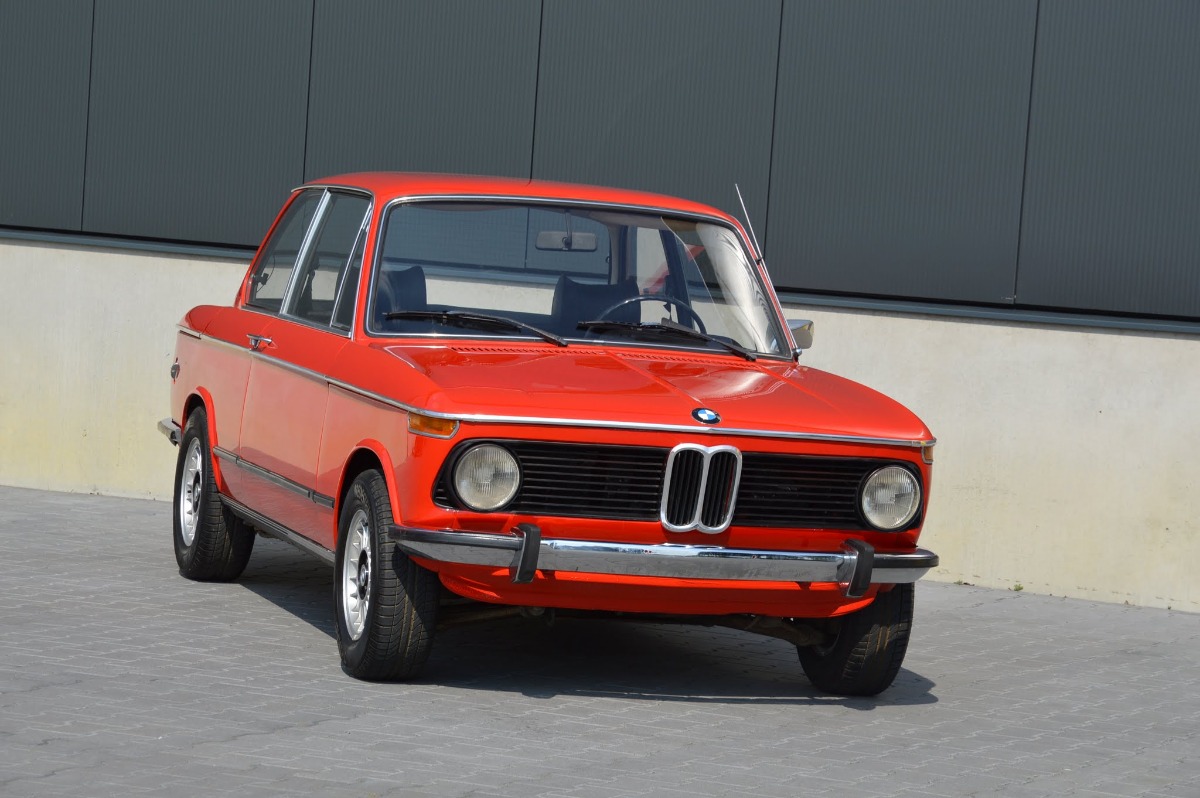 The 1602 (the name was shortened in 1971) later received a 2-litre engine upgrade thus paying the way for the legendary 2002. This was the car that set the tune of BMW’s compact executive cars. It was widely sought after in various countries with many businessmen approaching BMW for a dealership contract. 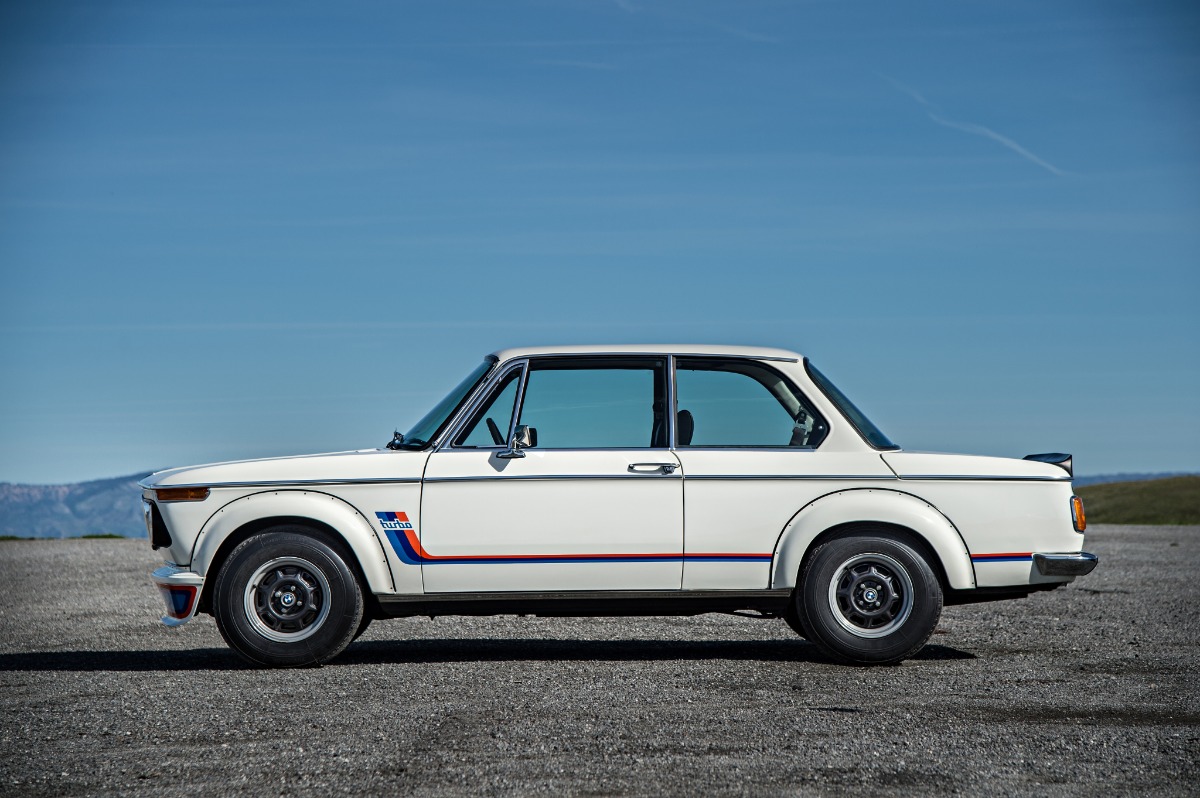 It was also the first turbocharged production car BMW have ever launched, capable of producing 172 PS and 240 Nm. The 2002 Turbo also made a mark for BMW’s racing dreams and remained a legend in the eyes of many Group 2 Rally enthusiasts’ eyes. 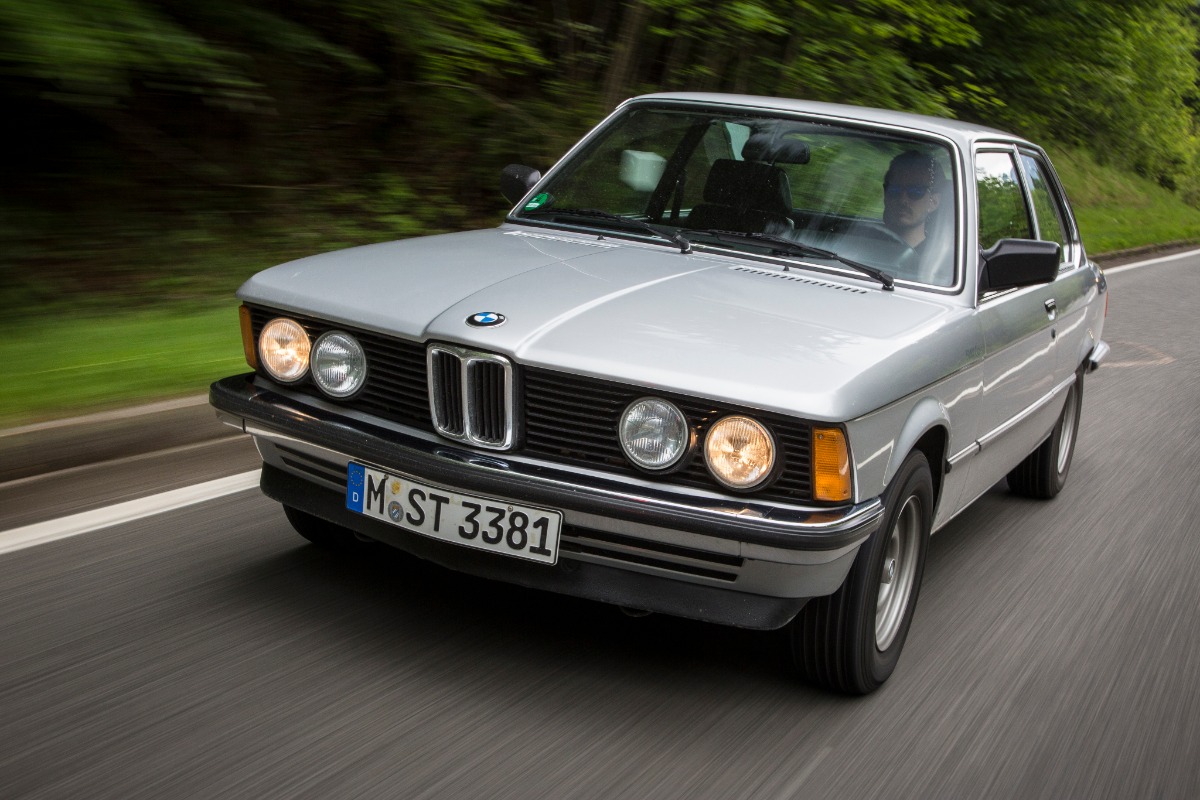 By this time, BMW recognised that there was a bigger market for compact executive sedans. This led to the decision to create a boxier and larger 2-door car in 1975, which was referrred to as the E21, aka the first generation 3 Series. 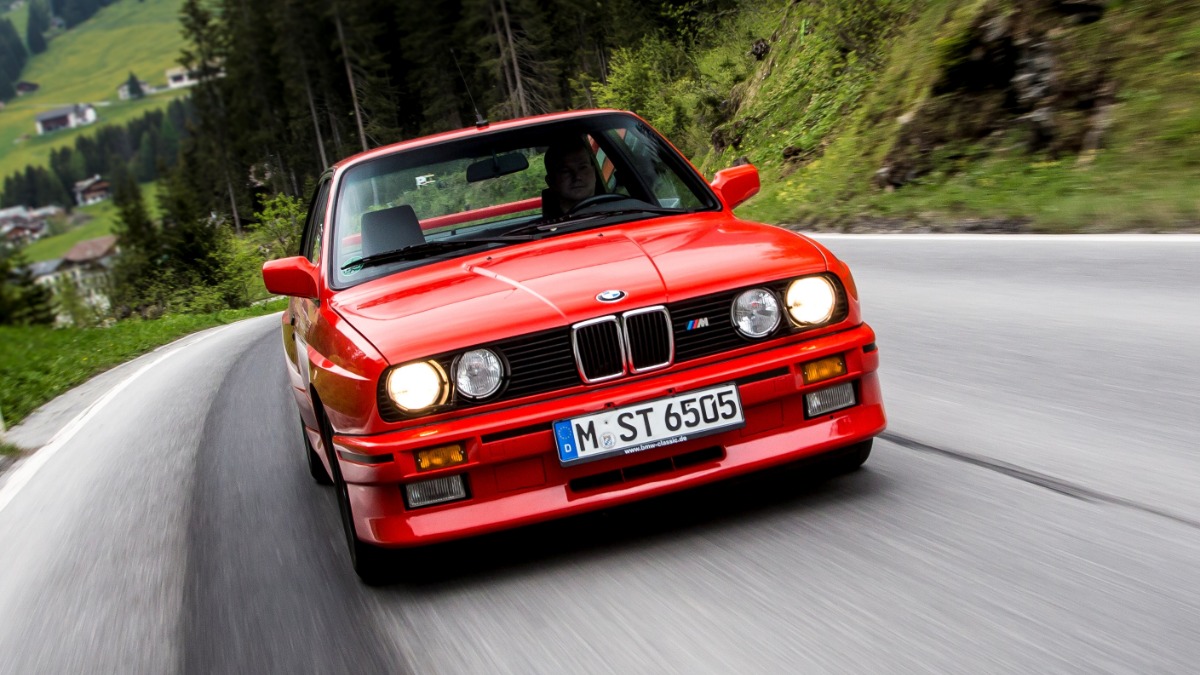 The four-door 3 Series, as we know now, only came about when BMW launched the E30. It was in this platform that the world was introduced to the powerful and mighty M3 that dispenses a mighty 238 PS. That’s powerful considering the year it was launched. 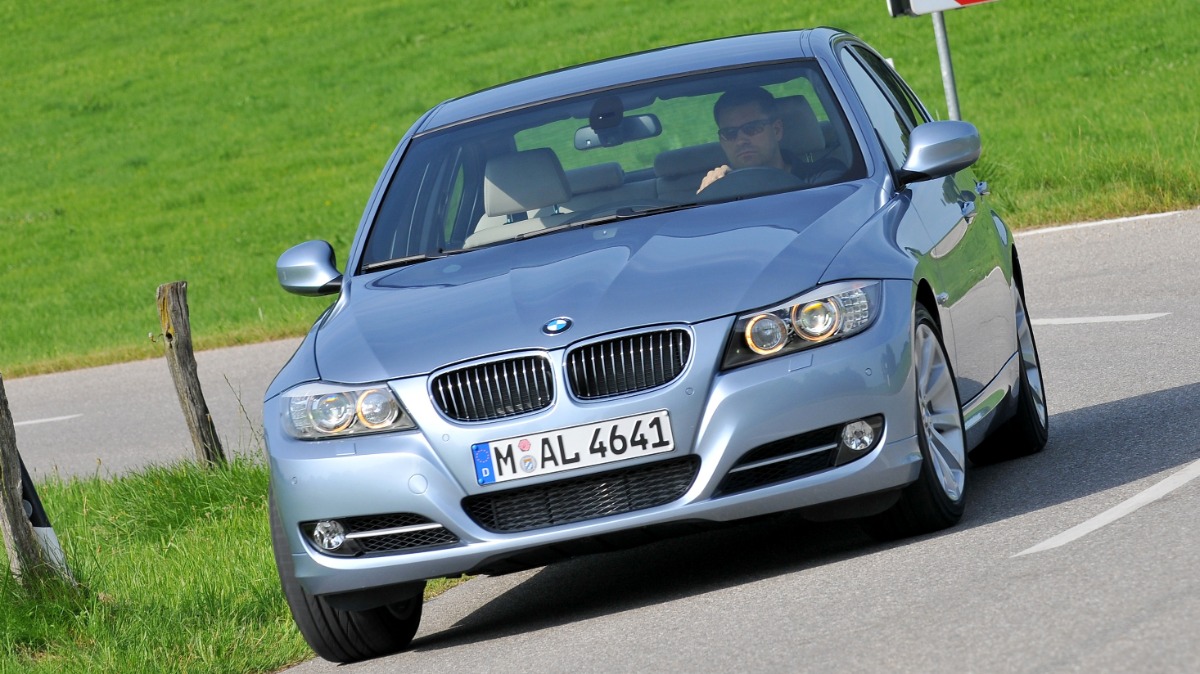 It also introduced various body styles; sedan, coupe, convertible, wagon or better known as touring, and by the '90s, adding even hatchback (the E36 3 Series Compact was a hatchback). 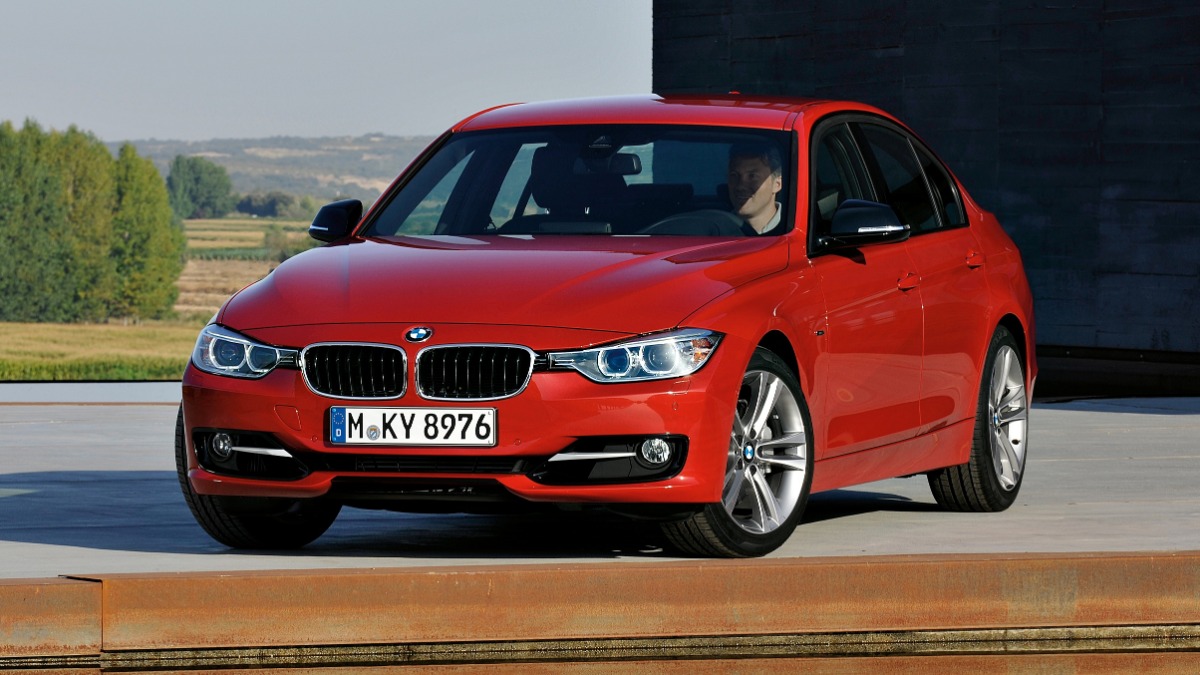 The sixth generation F30 generation also added a crossover looking wagon that BMW referred to as Gran Turismo (F34). The coupe style was dropped as it was sold as the 4 Series (F32).

Currently, the 3 Series is in its seventh-generation cycle under the serial number G20. BMW Malaysia launched the car in March 2019, though only the 330i M Sport made it to our shores at that time. The country waited with baited breath for months before the CKD 3 Series was announced in September.