After decades of sitting out on the pick-up truck market, Hyundai is planning to launch not one but two pick-up trucks for international markets.

The first will be a full-size truck aimed at the North American market, competing against the Ford F-150. This model will be based on the Santa Cruz concept. However, it is not relevant to our market. 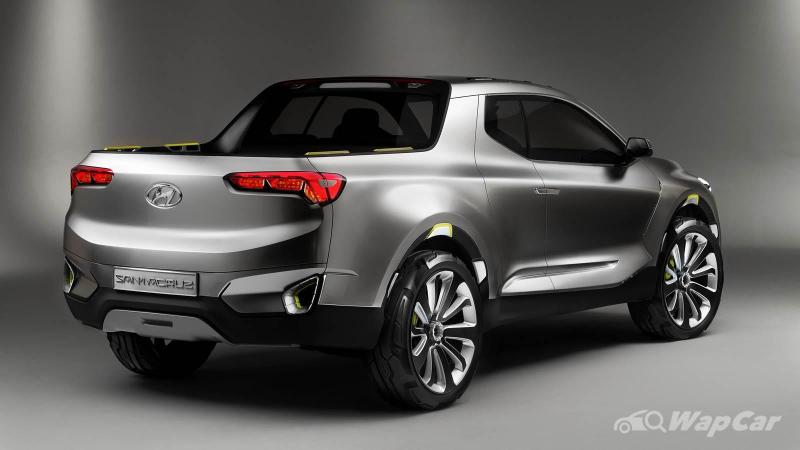 Instead, we will be getting a smaller mid-size pick-up truck, the sort of trucks that’s popular in our part of the world, a market that’s dominated by the Toyota Hilux. Hyundai’s rival to the Toyota Hilux will be produced at the Hyundai Motor Group’s new plant located at the Deltamas Industrial Complex near Jakarta. 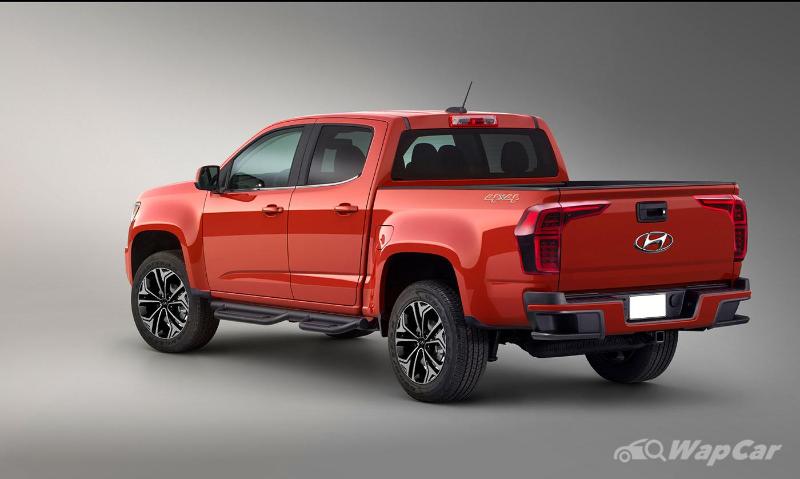 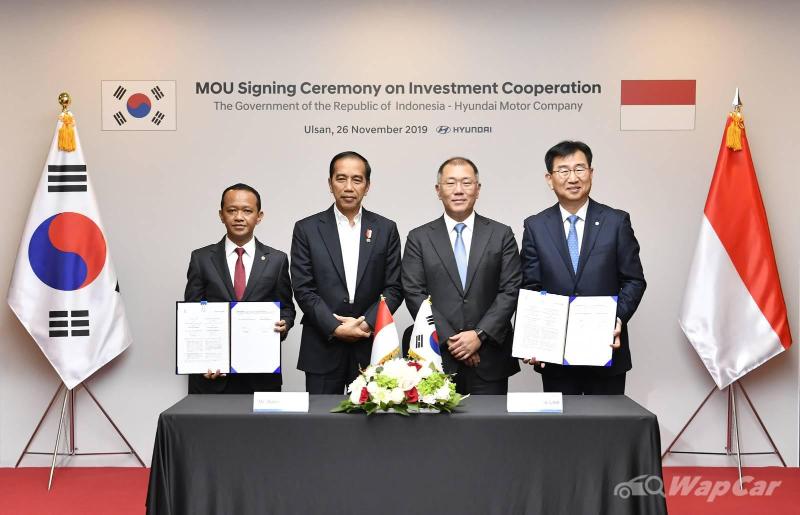 Sources familiar with the matter told WapCar.my that three models are planned to be produced there – a B-segment sedan (next generation Hyundai Accent), an SUV (Hyundai Creta), and a yet to be named Toyota Avanza-class MPV. 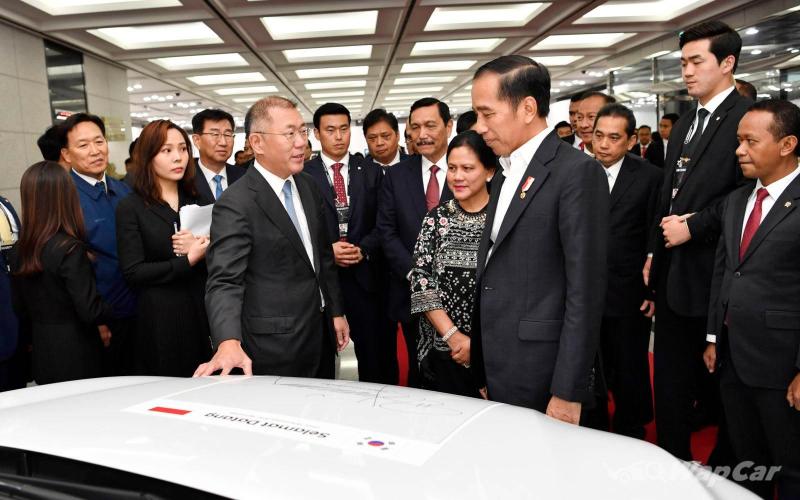 However, we’ve recently learned that there is yet another model planned for the South East Asian region – a Toyota Hilux-class rival. The new truck will be exported not just to markets like Thailand, but also Australia. 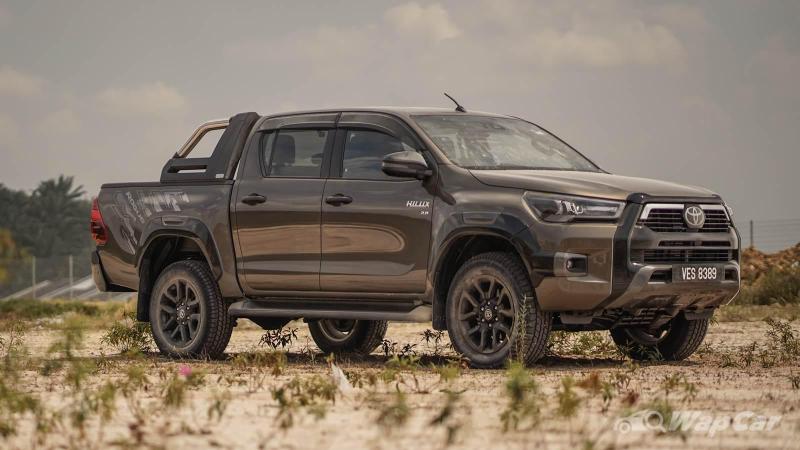 Malaysia is also in the list, as pick-up trucks are classified as commercial vehicles, which in our tax structure, is exempted from paying any excise duties.

The timeframe is still unclear but it is reasonable to expect the Hyundai truck to be launched sometime between 2023 and 2024.

The question is what type of product concept will Hyundai follow for its new pick-up truck? The truck market is rather complicated, with varying body styles, from single cabs to double cabs, and in Thailand, the proliferation of variants is mind boggling.

The Isuzu D-Max (outgoing generation model) sits on one extreme (work horse) while the Ford Ranger WildTrak sits on the extreme (lifestyle). Sitting in the middle are the Mitsubishi Triton and Toyota Hilux.

So what do you think? What sort of concept should the Hyundai truck follow? We think that since Hyundai is a very design-led company, it should sit closer to the Ford Ranger than Isuzu D-Max.