Home > News > Hyundai Creta spied in Indonesia, would it make it to Malaysia?

Hyundai Creta spied in Indonesia, would it make it to Malaysia? 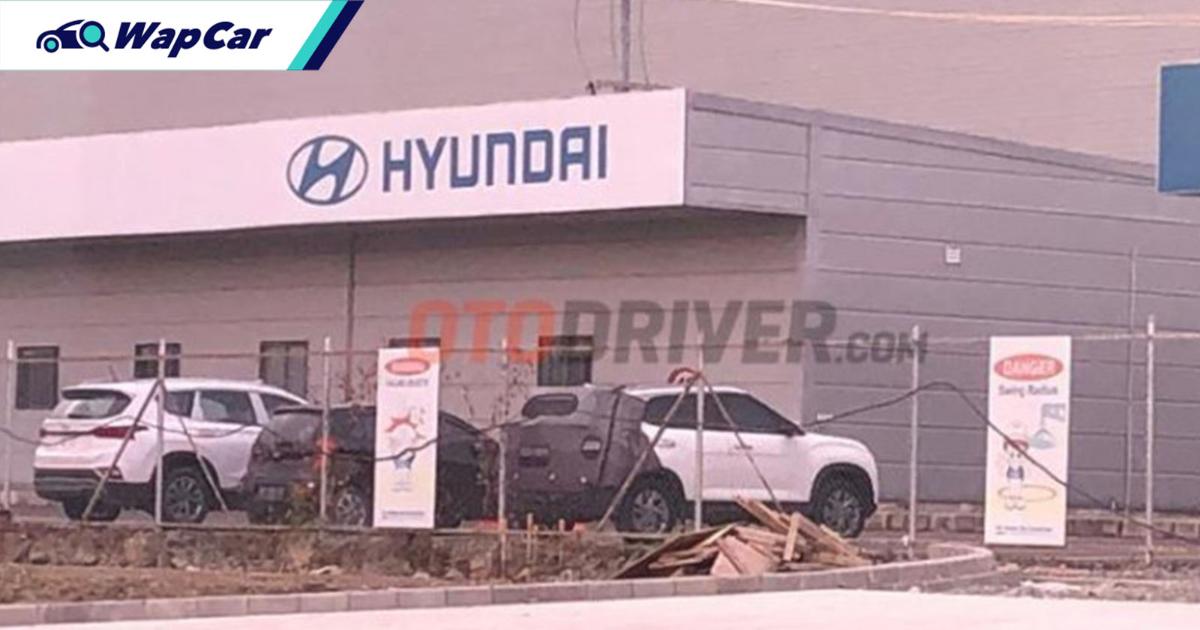 The Hyundai Creta has a funny name as it sounds like the Malay word for car. A Hyundai Car, as if that wasn’t obvious enough.

In some markets, the Creta is called the ix25. In India, Hyundai’s B-segment SUV is a best-seller there and the Korean giant might be introducing the Creta for the Indonesian market soon based on the spy shot seen in the cover photo.

Taken by Otodriver at Hyundai’s newest plant in Cikarang, Indonesia, the highly camouflaged Hyundai Creta appears to be the second-generation model that was launched in 2019.

With Indonesia set to be Hyundai’s ASEAN hub, the Korean car giant has a few new models planned to be assembled at the plant. 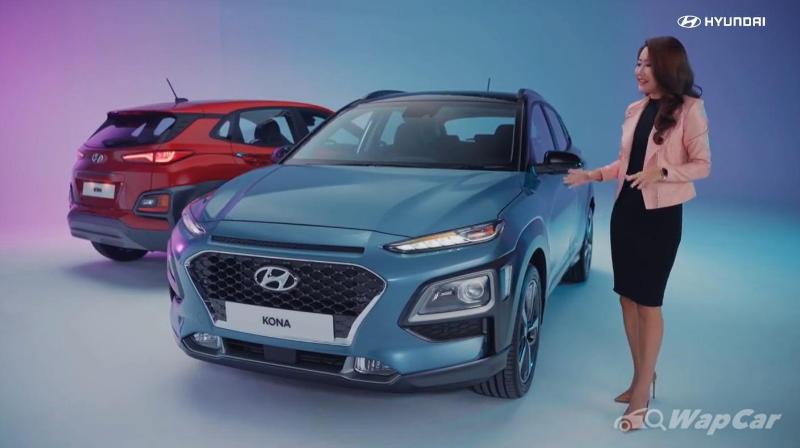 The Creta could be one of those models and it could be the first to be assembled in the Indonesian factory. The B-segment SUV isn’t sold in any of the ASEAN markets for now but its sibling, the Kona is launched quite recently in Malaysia.

The Creta is designed for developing markets like India, China, the former Soviet nations, and Latin America. This also means that an ASEAN launch would be imminent and yes, this includes Malaysia.

While both the Kona and Creta share the same category, the Creta would be priced cheaper than the Kona.

In fact, if priced correctly, the Creta would be a bigger challenge to the Proton X50 and Honda HR-V than the Kona.

While the Creta is available with 3 engine options (turbocharged 1.4L petrol, naturally-aspirated 1.5L petrol, 1.5L common-rail diesel), Otodriver speculates that Indonesian units could use the turbocharged 1.4L which is also used in the Indonesian-spec Kia Seltos.