Home > News > Car sales in Malaysia rebounded by 94.7% in June, SST-free period to drive sales up

Car sales in Malaysia rebounded by 94.7% in June, SST-free period to drive sales up 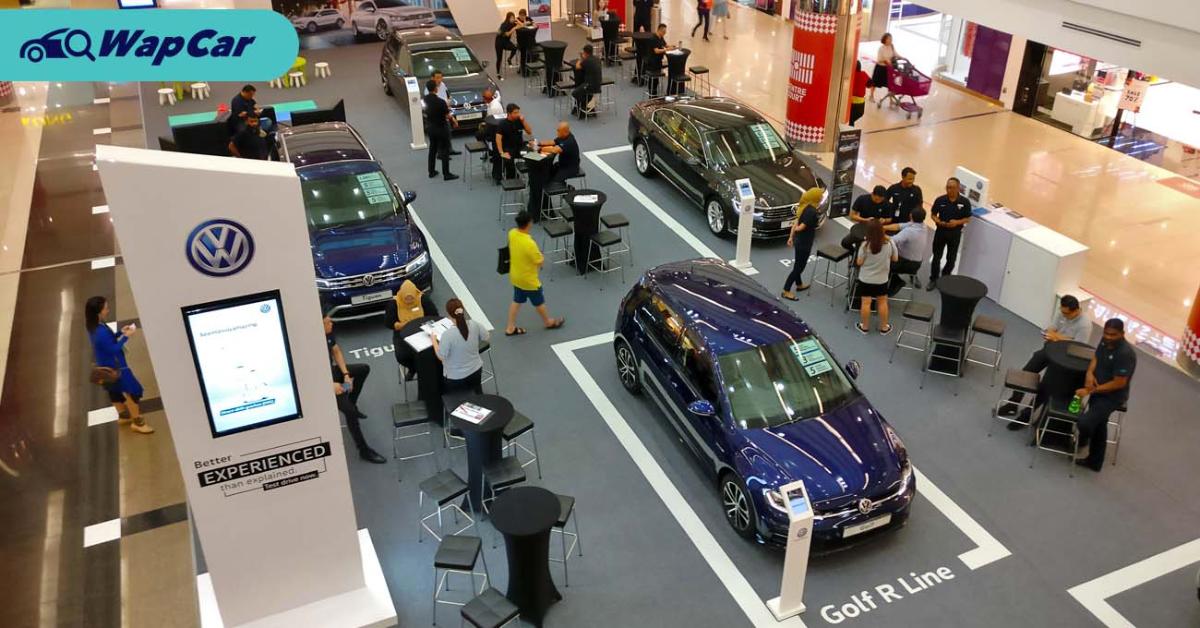 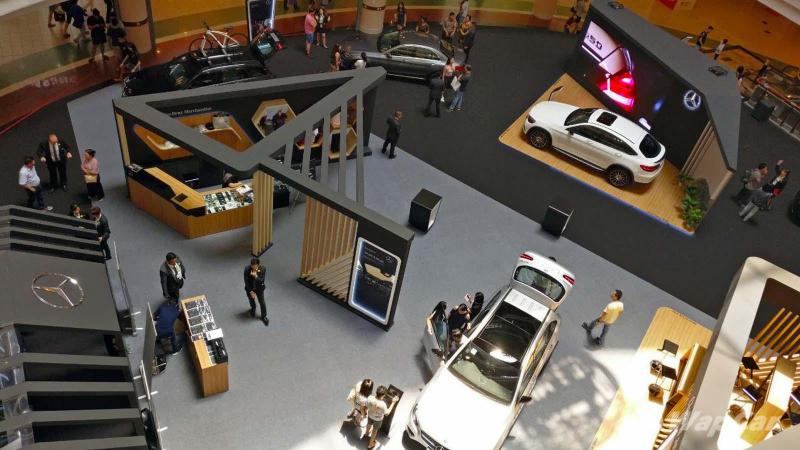 Although sales figures over the past two months were encouraging, year-to-date figures paint a different figure. With 174,675 units shifted from January to June, it is still 121,642 units behind the same period last year, owing to the Movement Control Order (MCO) that was implemented in March.