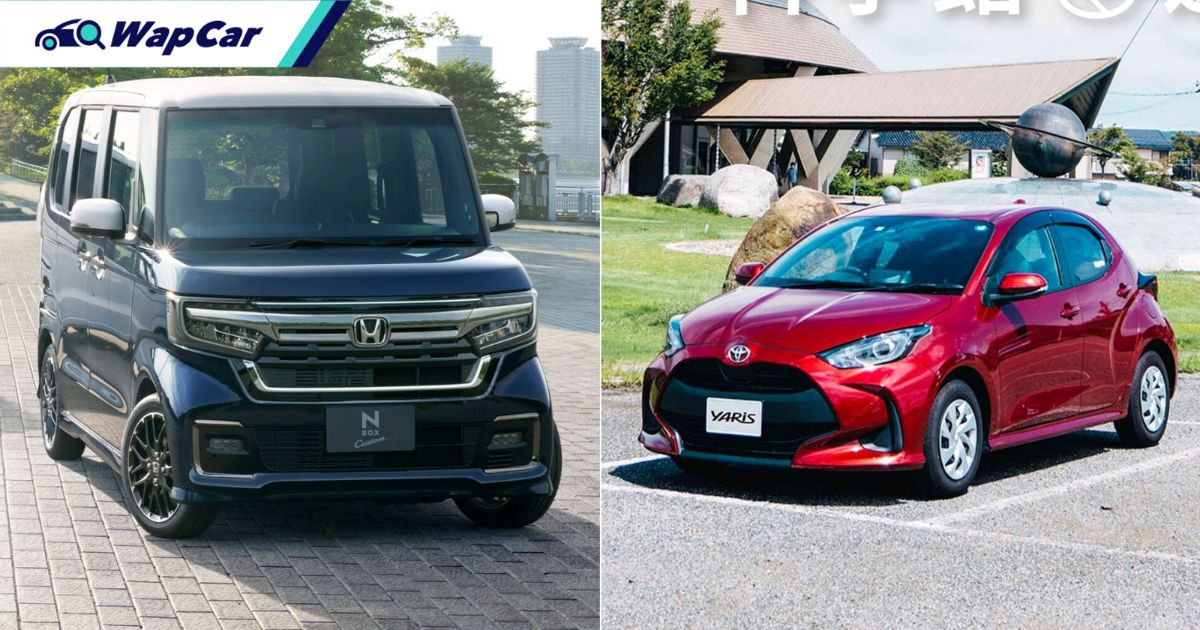 The Japan Automobile Dealers Association (JADA) and All Japan Light Motor Vehicle Associations have announced the sales figures of cars sold in the Land of the Rising Sun for the first half of 2022. 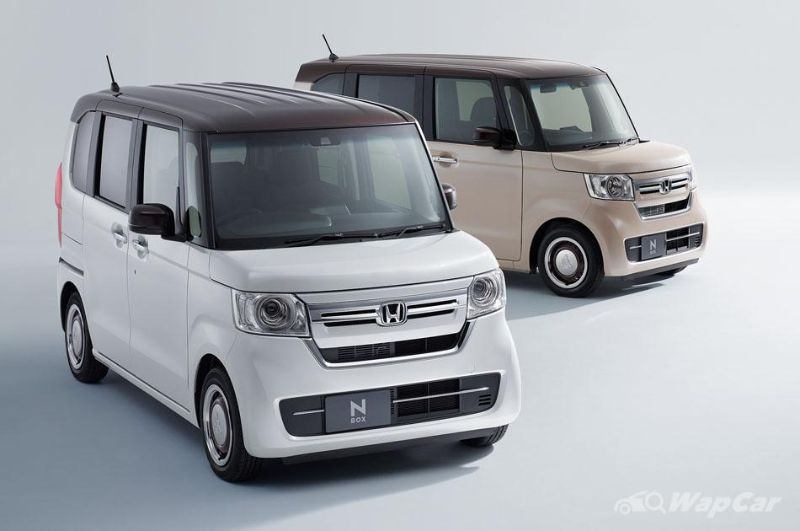 For the first half of fiscal year 2022, which is recorded from April to September, the best-selling car is in fact the Honda N-Box, with 86,876 units sold overall. Year-on-year, sales of the N-Box has increased by 96 percent. 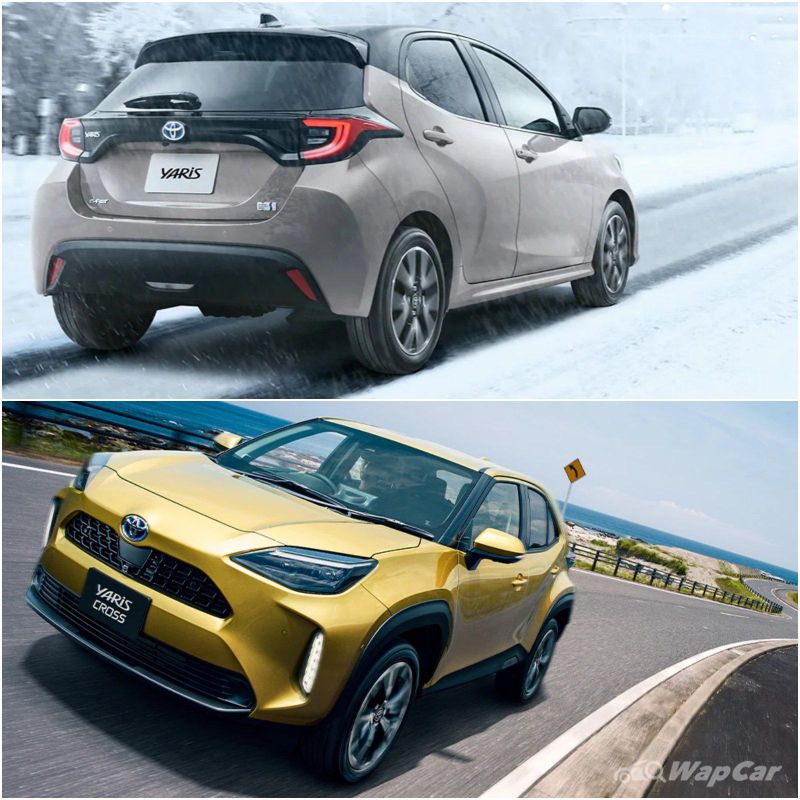 Trailing close in second place is the Toyota Yaris with 84,251 units sold, marking a year-on-year increase of 79.5 percent. Do note that the sales figure here combines both the regular Yaris and the SUV-esque Yaris Cross. 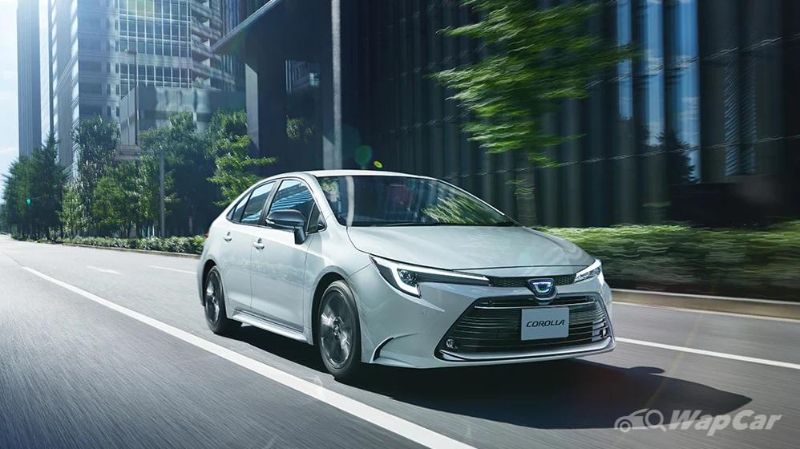 Sitting in third place is another Toyota model, the Toyota Corolla. From April to September, a total of 57,850 units of the Corolla were sold, marking a massive 118.3 percent increase year-on-year.

Also Read: Toyota Corolla celebrate its 50 millionth car in a manga series but one generation is missing 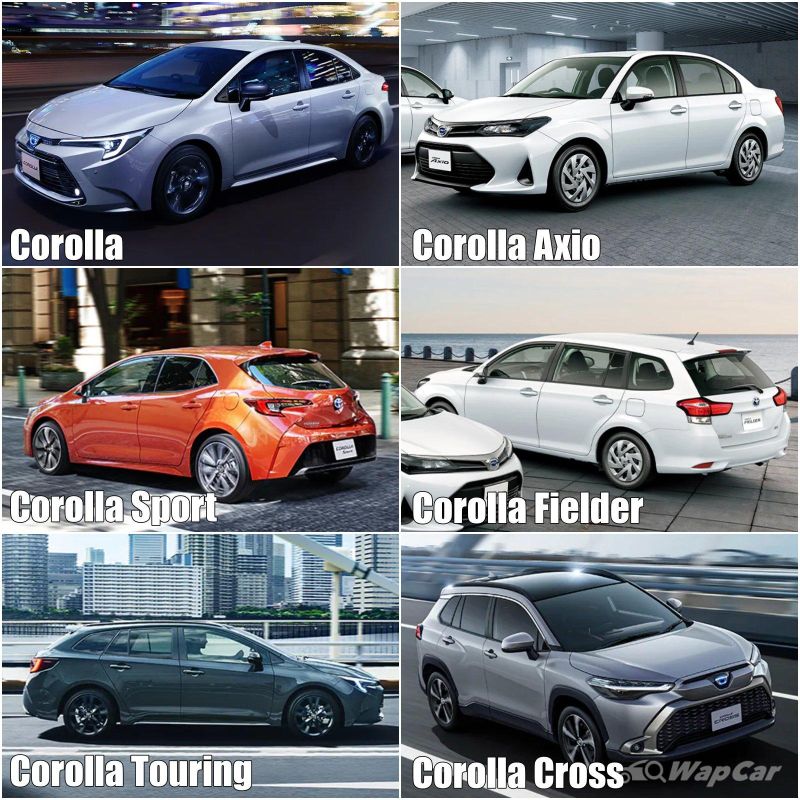 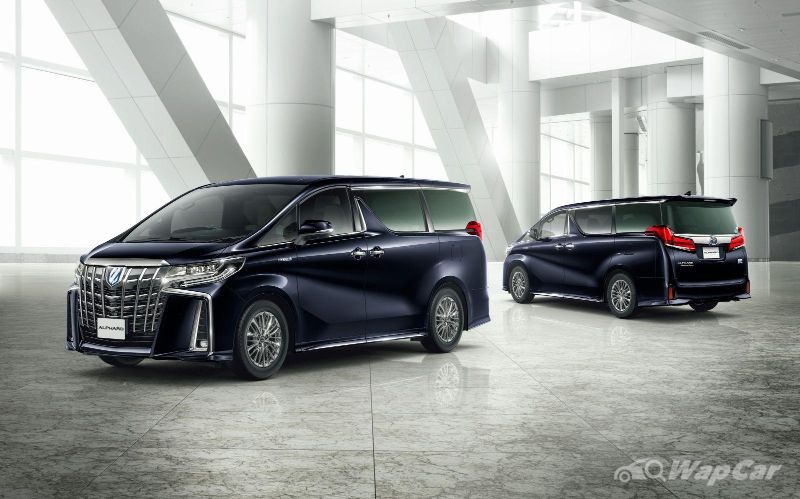 Despite being due for a replacement model, the Toyota Alphard is still a popular model in Japan, with 27,308 units sold between April to September. Interestingly, the Alphard, despite its age, still managed to outsell the newer Honda Fit (Jazz to us, but has since discontinued) by several hundred units, coming in at 27,159 units.