In Brief: 2020 Isuzu D-Max Stealth, most pricey D-Max but loaded with features 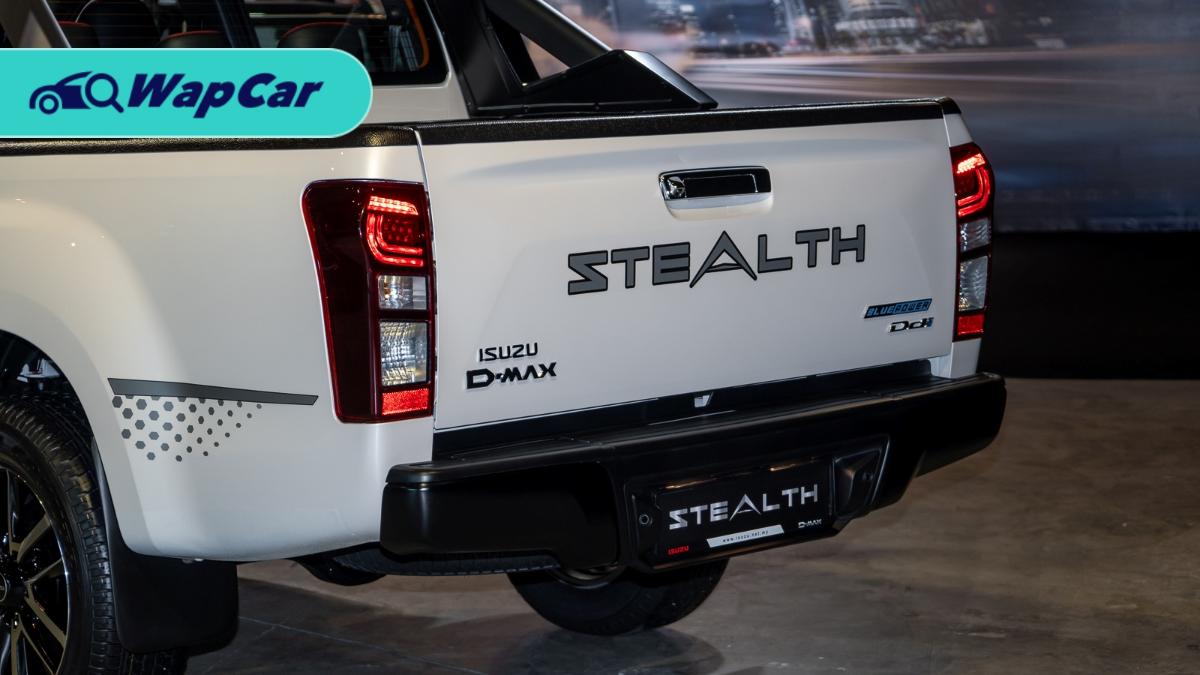 There is now yet another variant for the Isuzu D-Max! But this is a limited-edition variant packed with more unique features than even its rivals. What makes the 2020 Isuzu D-Max Stealth different from all the other 11 variants launched during the facelift last year? Here’s a special in brief for the new limited-edition D-Max. 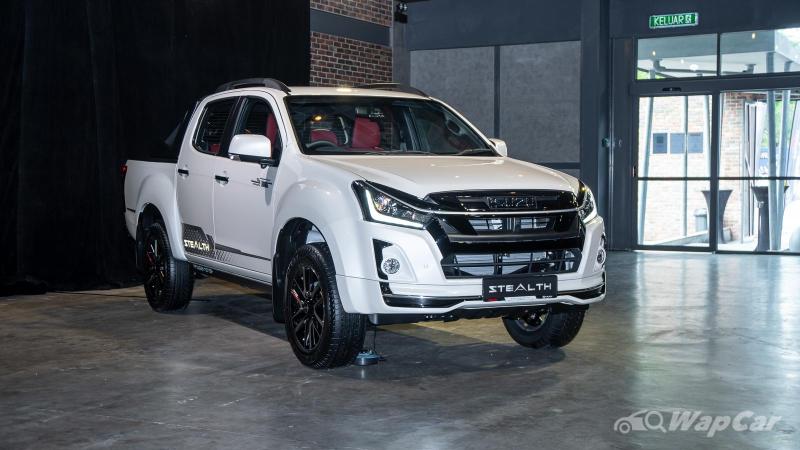 While under the bonnet still houses the much raved about 1.9-litre BluePower turbodiesel engine, the Stealth also packs much more modern-day tech than the other standard D-Max variants or any of its closest rivals for that matter. 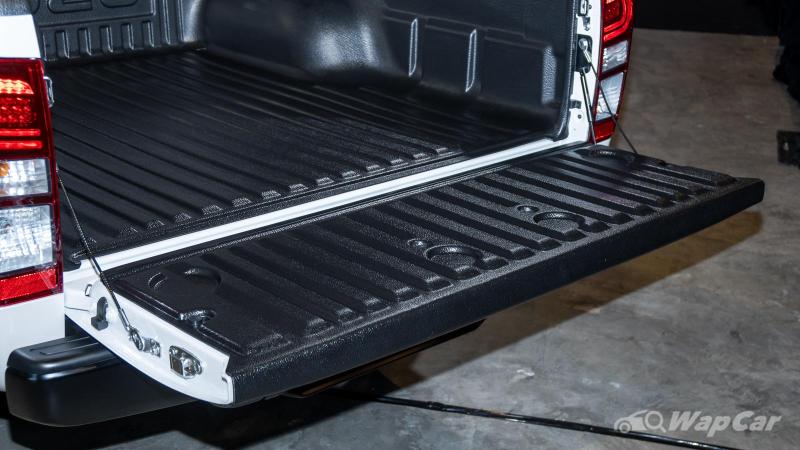 The feather-touch assist tailgate is not a new feature when it comes to the D-Max, but it is an optional accessory for the standard truck. For the Stealth, the feature comes as standard to make closing the tailgate an easier task. 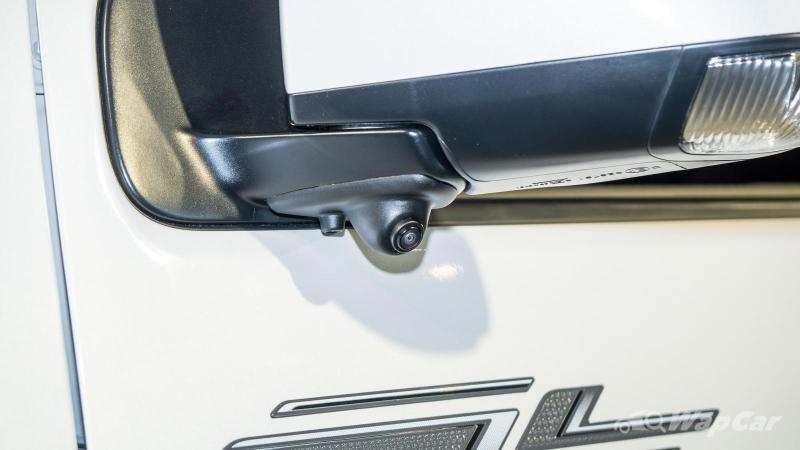 Isuzu Malaysia has also equipped the Stealth with an HD Digital Video Recorder (DVR) on both the front and back of the truck. The DVR is a little bit more special than other DVRs, as it features built-in motion detectors that will turn on the camera even when the vehicle is off when it detects movement within its 140-degree range. 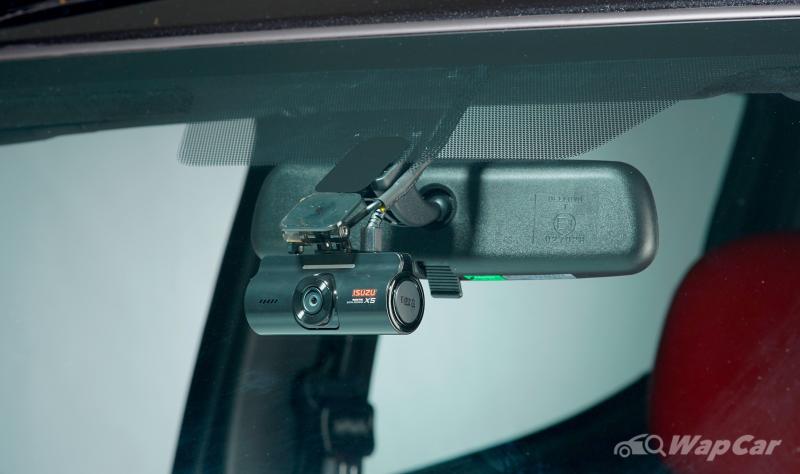 Another special feature on the Stealth’s DVR is its ability to playback footage on the owner’s phone through WiFi and the IROAD app which owners can download from the Apple App Store and Google Play store. 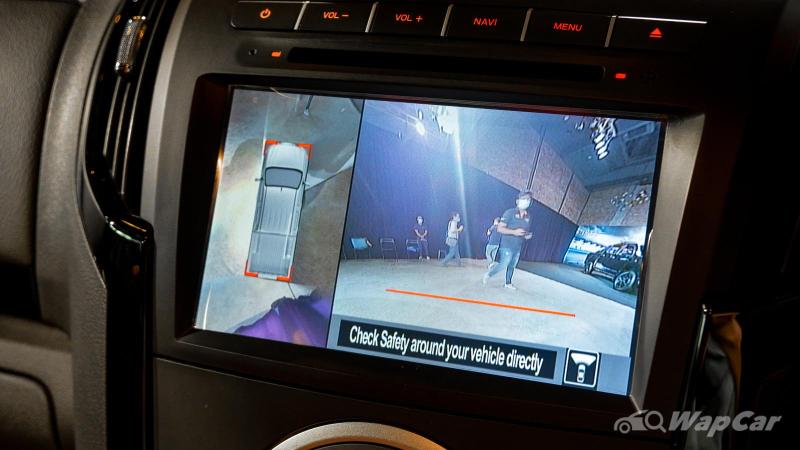 First-in-class in the pick-up segment is the Around View Monitor with 3D Image Guide. Drivers can choose between a bird’s eye view around the car or a 3D view when the reverse gear in the Stealth is selected. 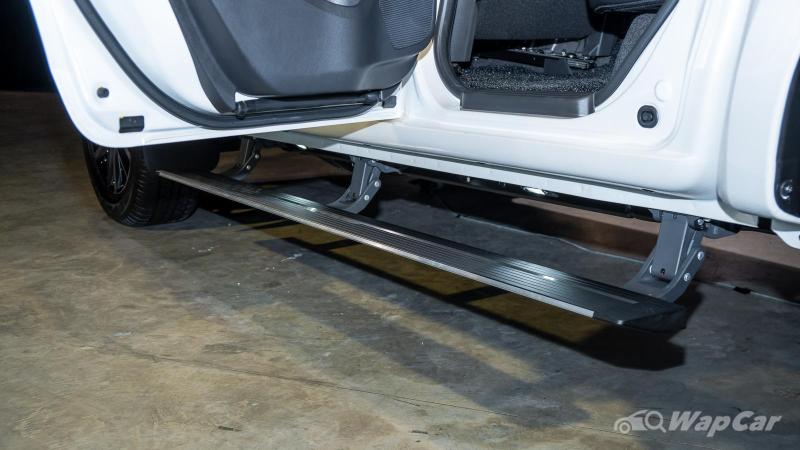 The icing on the cake for the special edition truck is the automatic retractable side steps. This is yet another first of its class! The side steps will stow away when the doors are close and smoothly deploy themselves whenever the doors are opened for easy ingress and egress.

To recap, since the launch of the Isuzu D-Max facelift back in 2019, Isuzu Malaysia has 11 variants and 2 engines to offer. 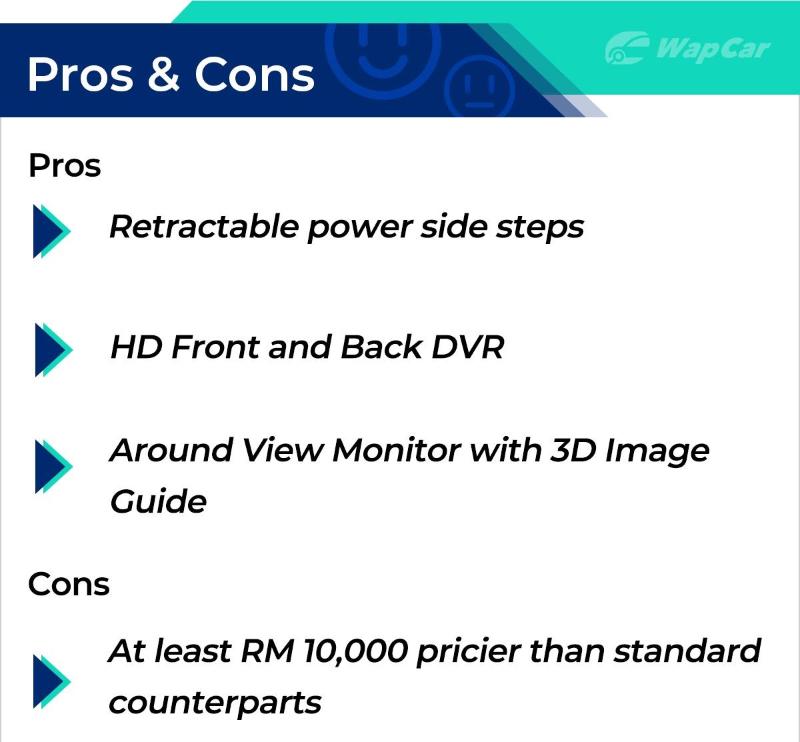 The Stealth is the first special edition truck based on the facelifted D-Max and we speculate that there will be more to come before the fourth-generation D-Max makes it to our shores. 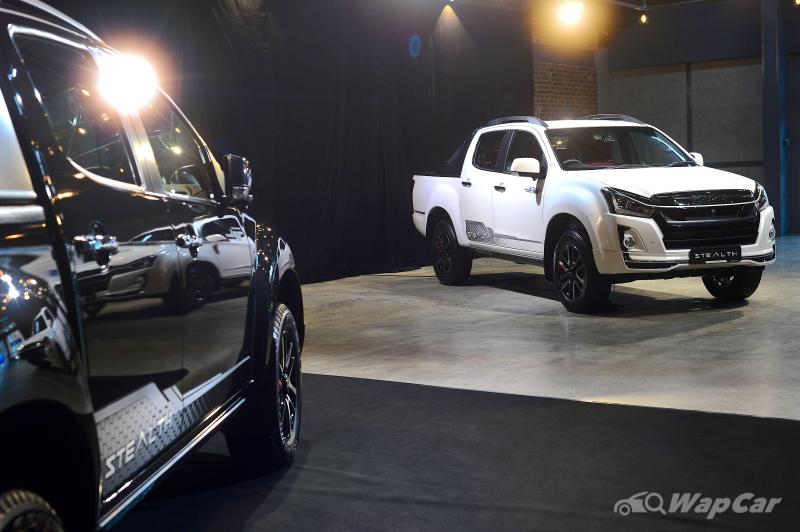 As we’ve previously mentioned, if you’re looking for a lifestyle pick-up to replace your daily sedan, the standard D-Max is not the best option.

But the Stealth edition along with its features puts it in the ballpark where the more lifestyle pick-up trucks like the Toyota Hilux and Mitsubishi Triton sits. 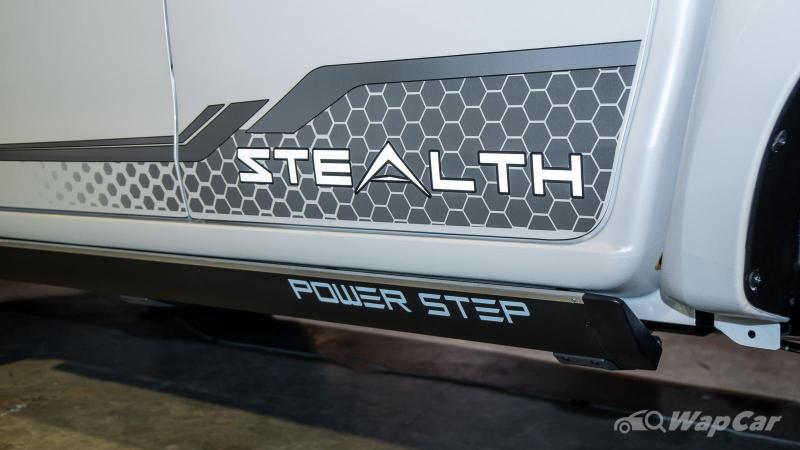 Of course, with all the techy add-ons the Stealth does not come cheap. The special edition pick-up is at least RM 10,000 more expensive than the standard 1.9-litre Double Cab 4x4 D-Max.

And that is without the optional T-Lid Cover that is worth RM 2,000 if you purchase the Stealth in August, or else, you will have to cough up RM 5,500 for the full price of the lid. 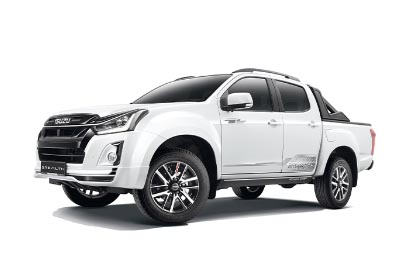