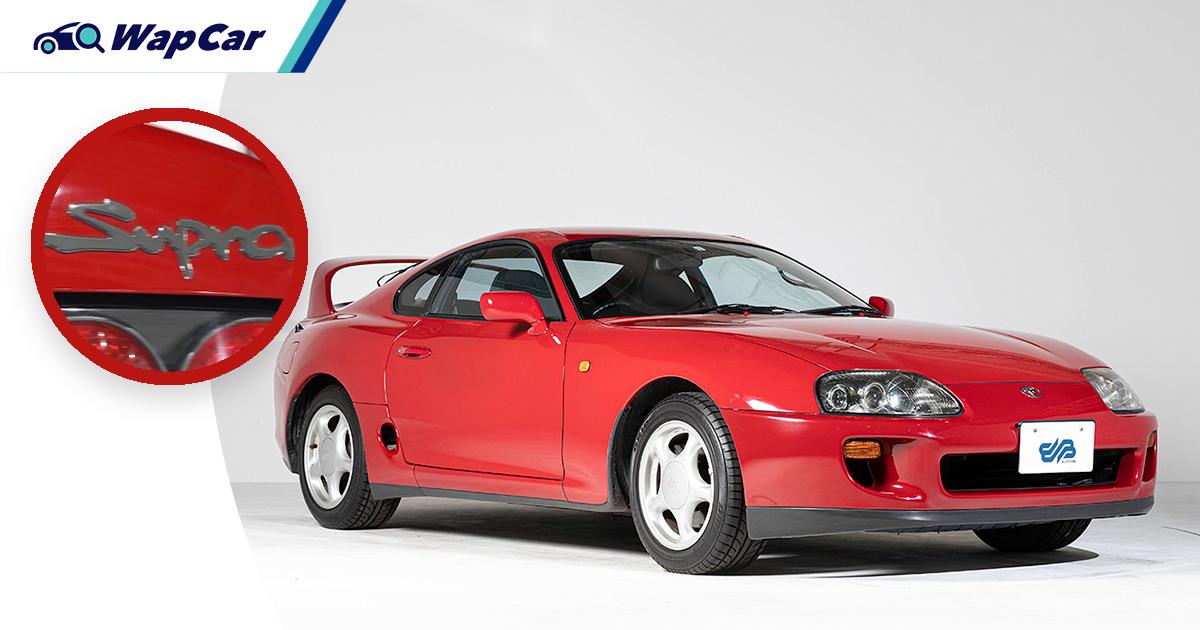 We’ve seen prices of our favourite JDMs from the PlayStation era going up for sale for ridiculous exorbitant amounts lately. Chief among these overpriced cars from our childhood is the A80 Toyota Supra. 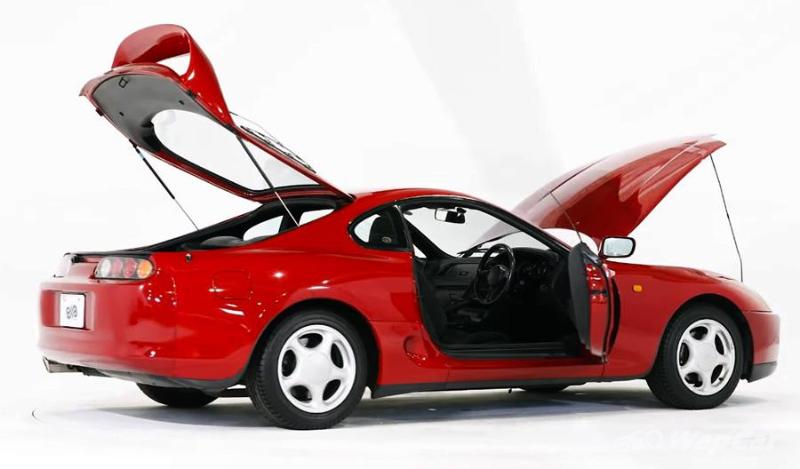 You can thank the Fast and the Furious movie franchise for its phenomenal appreciation in value. This very clean and well-kept 1995 Toyota Supra RZ is one of them and is currently up for auction in Japan with the bidding starting at JPY 3,750,000 (~RM 140,000).

Prices for this red Supra are expected to climb in the next few days with the auction ending on 5-September 2021. The auction is held by Yahoo! Japan (remember them?) and BH Auction with the bidding conducted through Yahoo! Auctions. 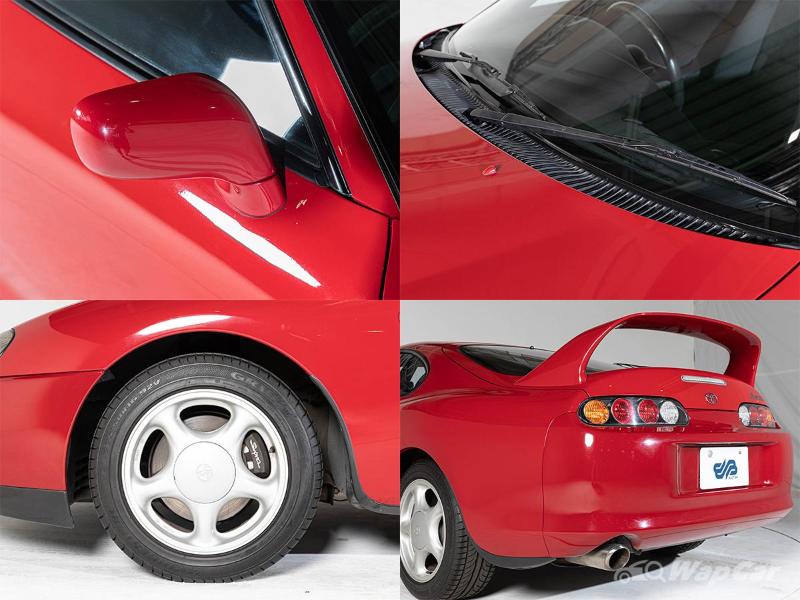 According to the listing, the Supra is under a second owner who bought it from the previous owner in 1999. Since then, the Supra has been kept in a garage for 22 years but has been maintained throughout. 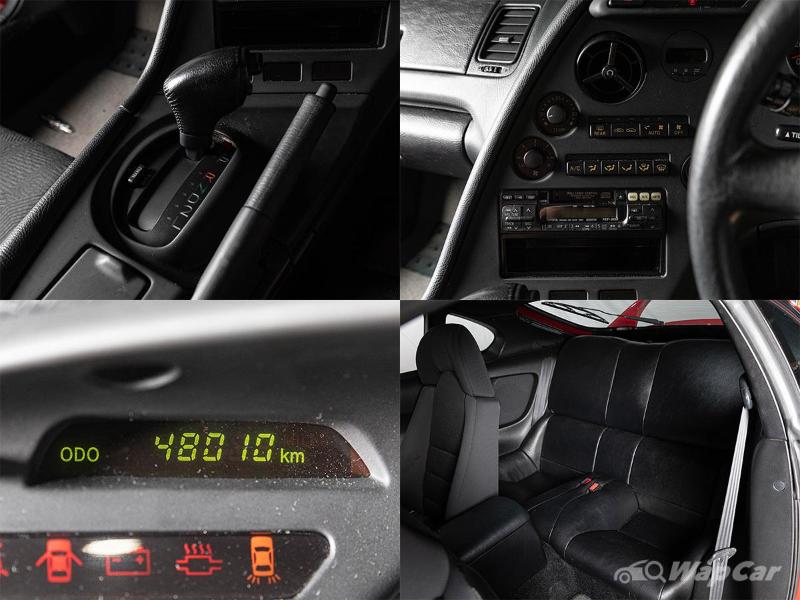 Though the Supra appears fresh and in showroom-like condition, it has a mileage of 48,010 km on the odometer. Perhaps most of the mileage clocked in was done by the first owner. 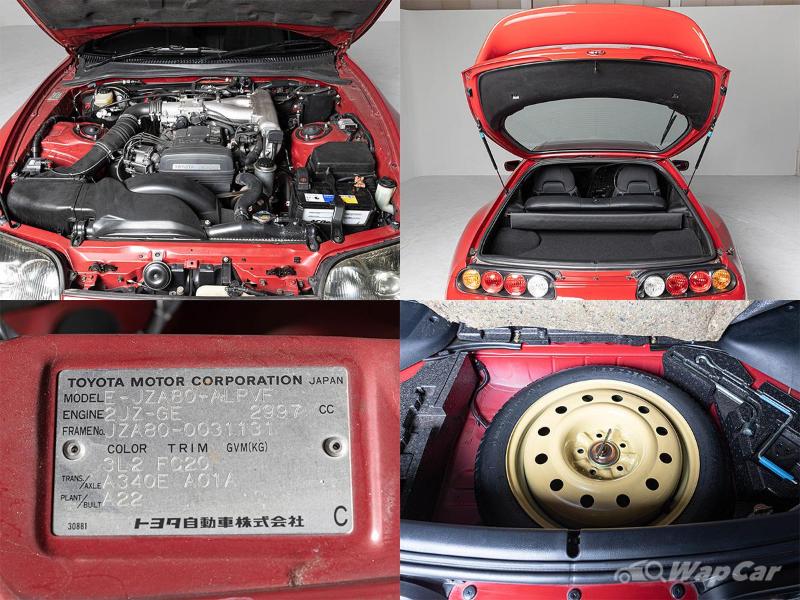 Powering this garage queen is a naturally-aspirated 3.0-litre straight-six 2JZ-GE engine that produces 223 PS and 285 Nm. It is paired to a 4-speed automatic so it’s really more of a cruiser than a beast. 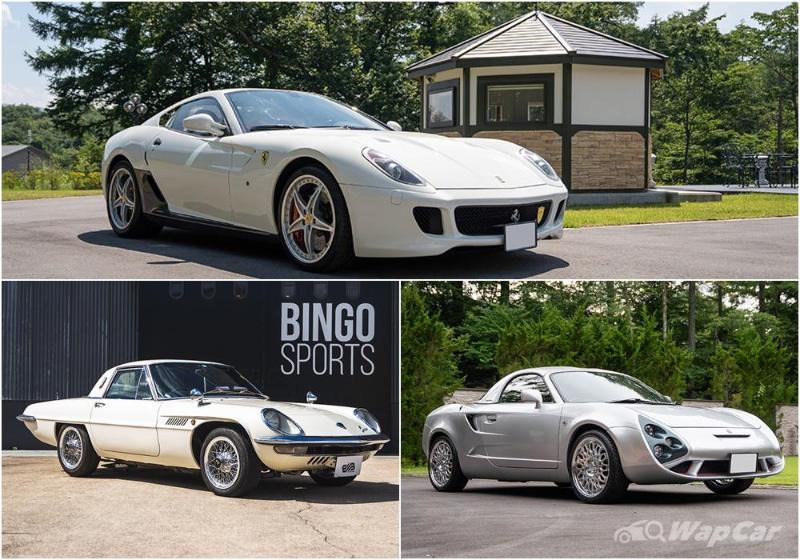 Besides the Supra, there are other interesting cars up for auction including a Ferrari 599 GTE – one of 239 made worldwide, a Mazda Cosmo, and a unique TMI VM180 Zagato that is based on the Toyota MR-S.

The collection of cars is once owned by a collector from Karuizawa, an upmarket mountain resort in Nagano Prefecture. The owner is an avid collector and procured his collection from all over the world. 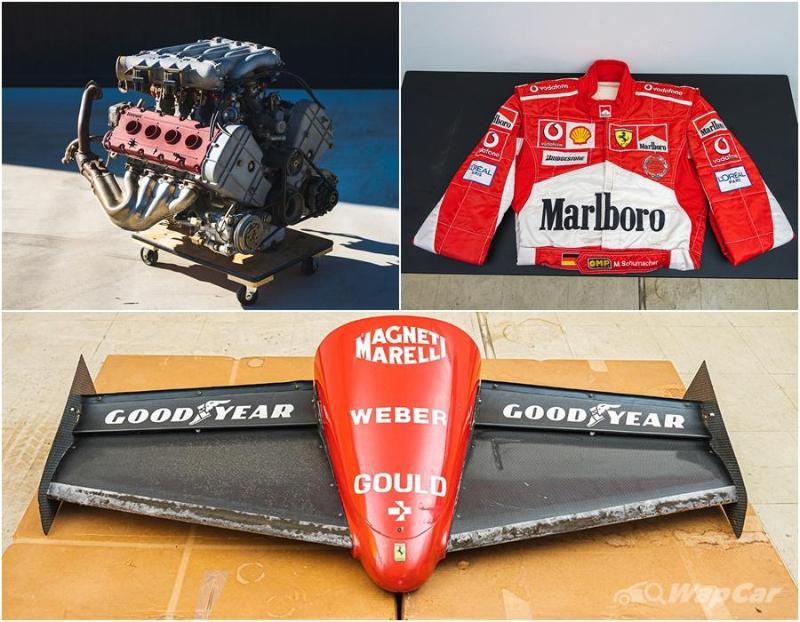 Besides the bevy of beautiful classics, the auction also includes some Ferrari memorabilia including an engine from an F40, an F1 car's front wing, and a racing suit once worn by Michael Schumacher. 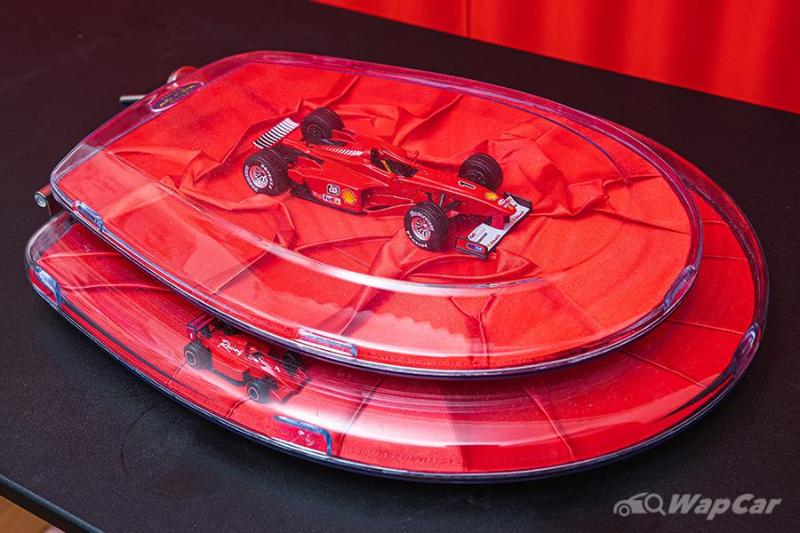 For those wanting a piece from the auction at a more affordable price, there are also some memorabilia that will be auction off from only 1 yen (RM 0.038). These include scale models of Ferrari F1 cars and a toilet seat.