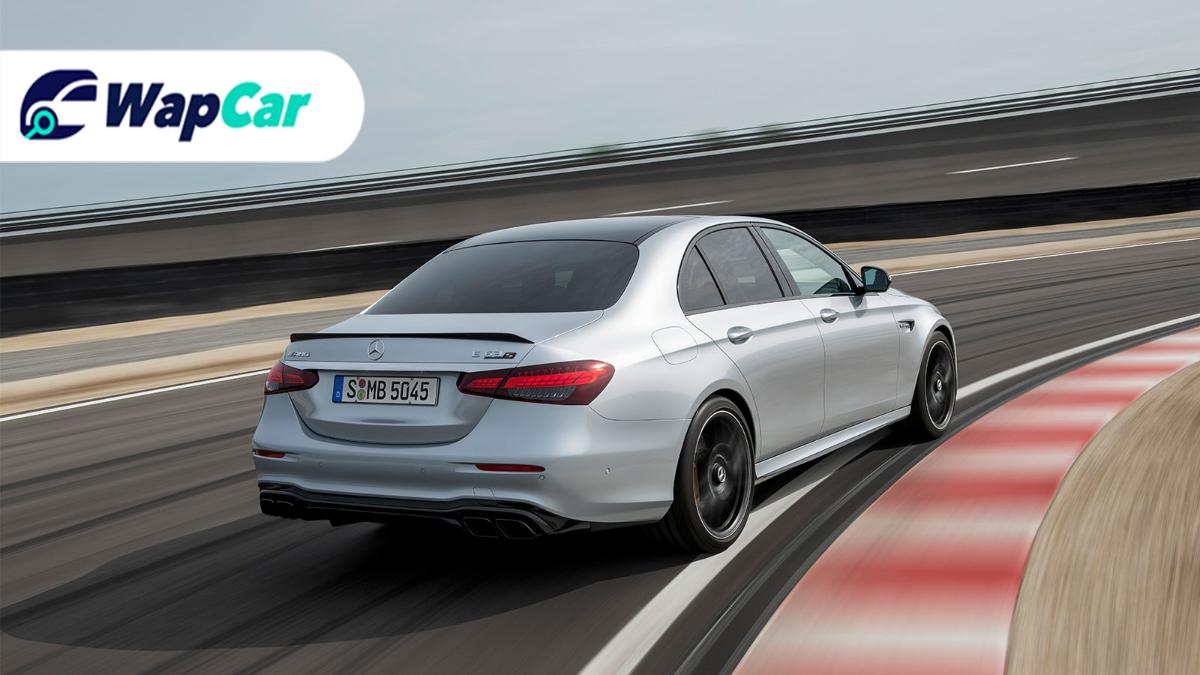 Following the world debut of the facelift E-Class back in March, it is a matter of time before the hotter AMG version is announced to the world. 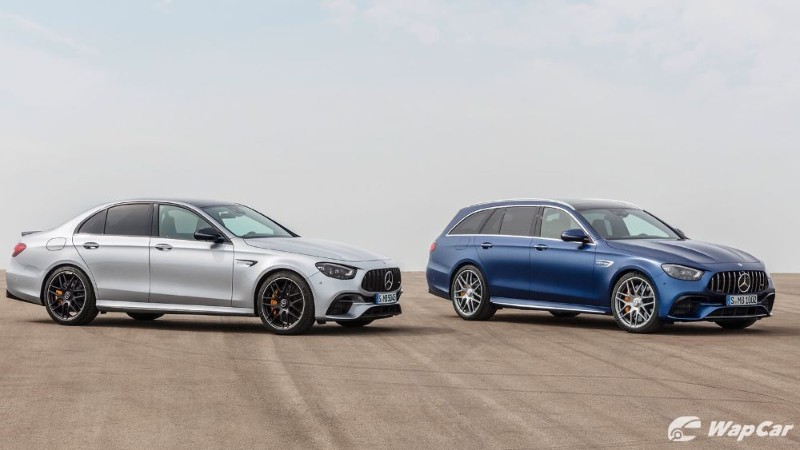 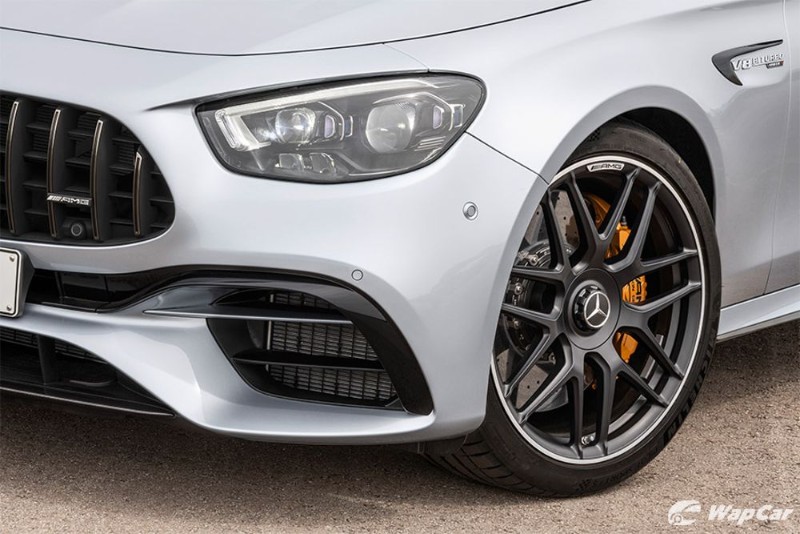 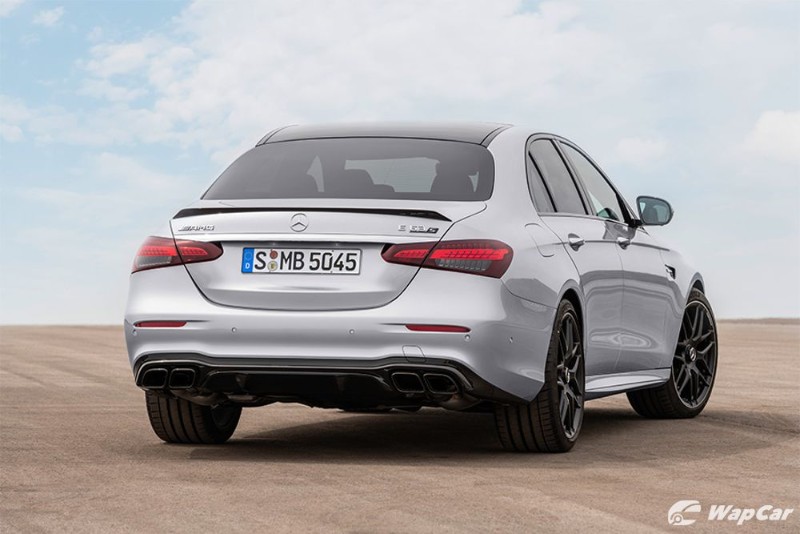 In terms of looks, the AMG E-Class still maintains a pretty sleeper look with a few visual enhancements here and there, like wider front air intakes and a black rear spoiler for the sedan. 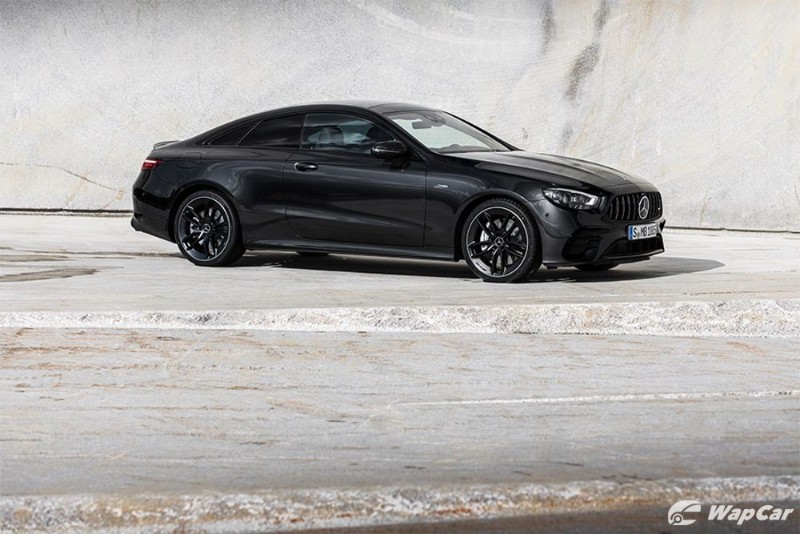 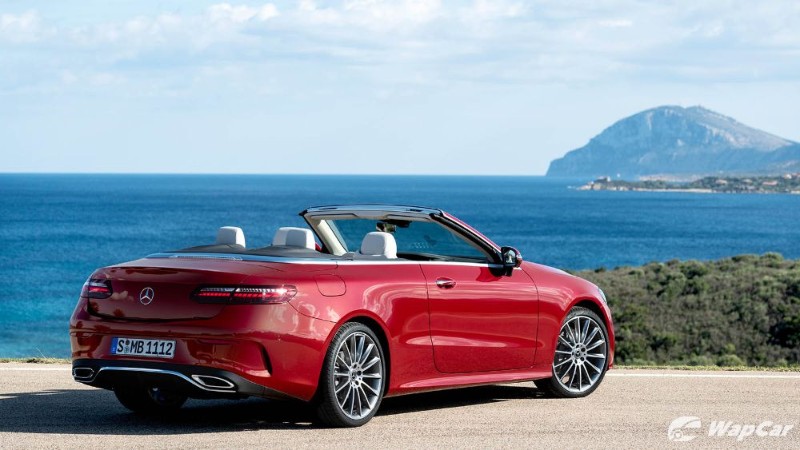 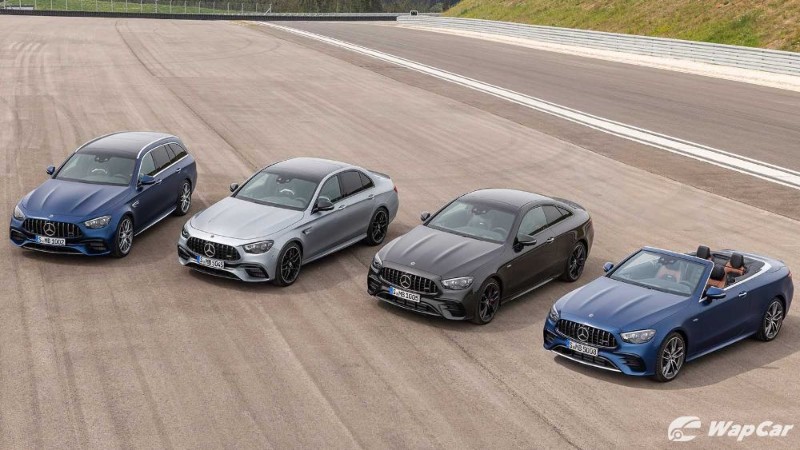 If you are interested in getting one here in Malaysia though, there is a slim chance that the AMG E-Class will be brought over officially. Mercedes-Benz Malaysia has yet to announce the 2020 facelift E-Class and it was only last year in 2019, did the pre-facelift E-Class got an update. 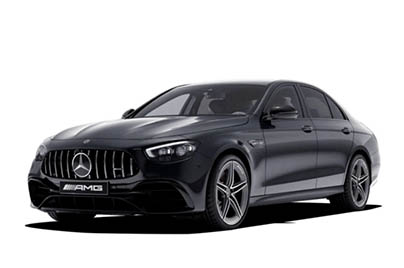