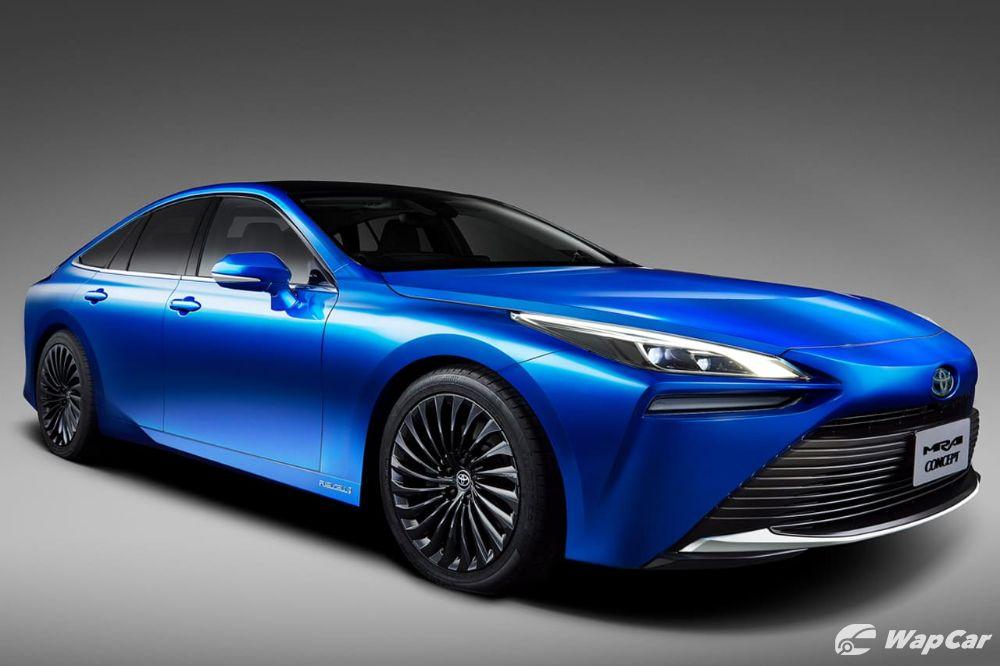 At the upcoming 2019 Tokyo Motor Show, Toyota will showcase the all-new Mirai Concept, which has been revamped from the ground-up. 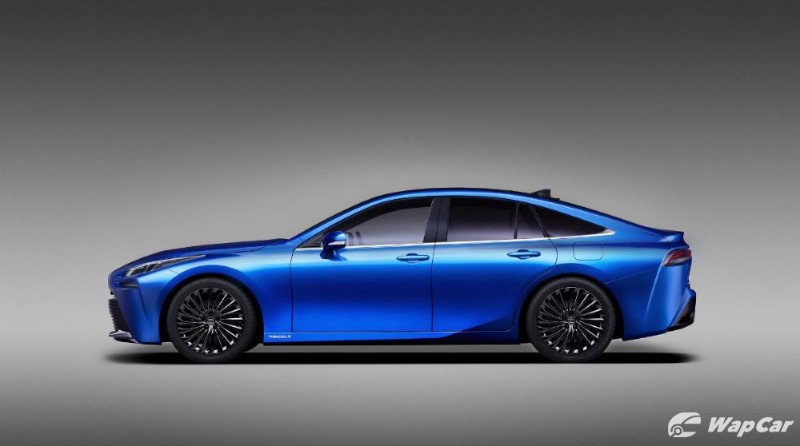 Painted in a shade of blue called Force Blue Multiple Layers, the new fuel cell electric vehicle (FCEV) boasts a low and sloping roofline and large 20-inch wheels. Similar to the predecessor model, the all-new Mirai gets large air intakes up front, but with a sleeker design.

Underneath the new sheet metal is Toyota’s TNGA platform, which has underpinned a number of new Toyota models, including the all-new Corolla Altis, C-HR, and Camry. 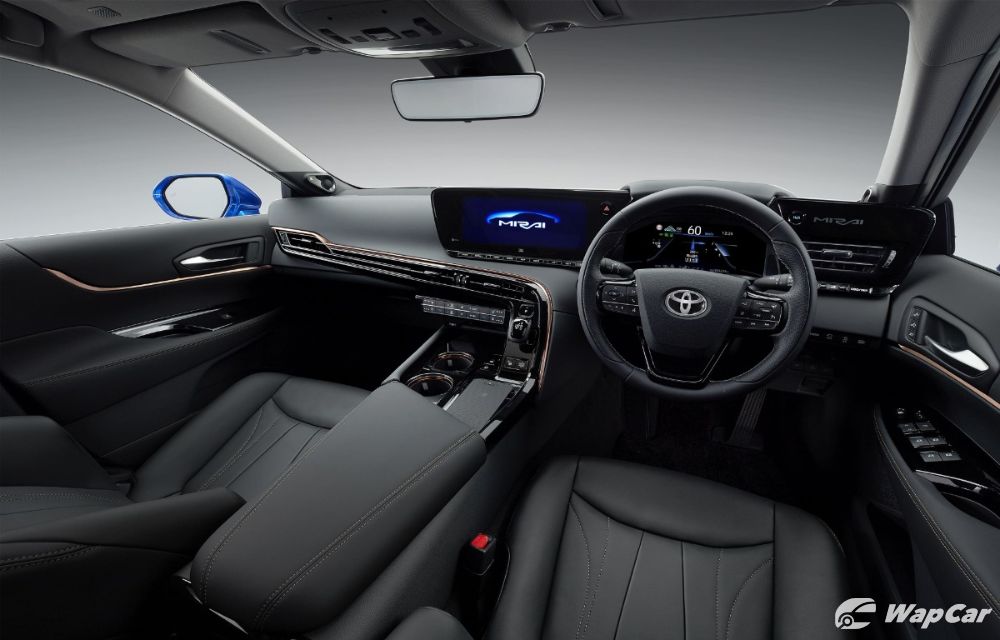 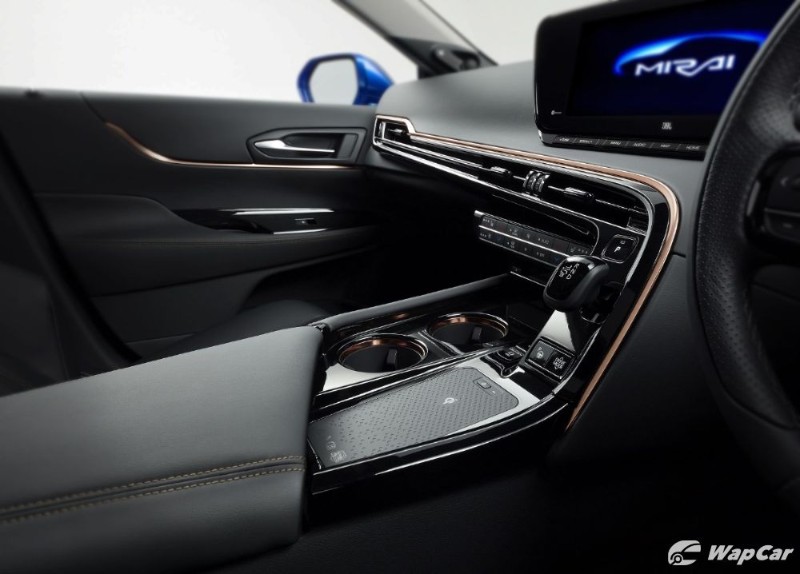 Toyota has yet to release powertrain details of the all-new Mirai, but did say that it will get a redesigned fuel cell system that delivers substantially improved performance over the predecessor model. Toyota also said that the all-new Mirai should see a 30% increase in driving range over the current generation.

The current Toyota Mirai is powered by Toyota Fuel Cell System (TFCS), a combination of fuel cell technology with hybrid technology, capable of outputting 113 kW and 335 Nm. Driving range of the Mirai, according to Toyota, is 650 km.

What sets the Toyota Mirai apart from regular electric vehicles (EV) is that it takes roughly 3 minutes to refuel its fuel tanks, and the only emits water as a by-product.