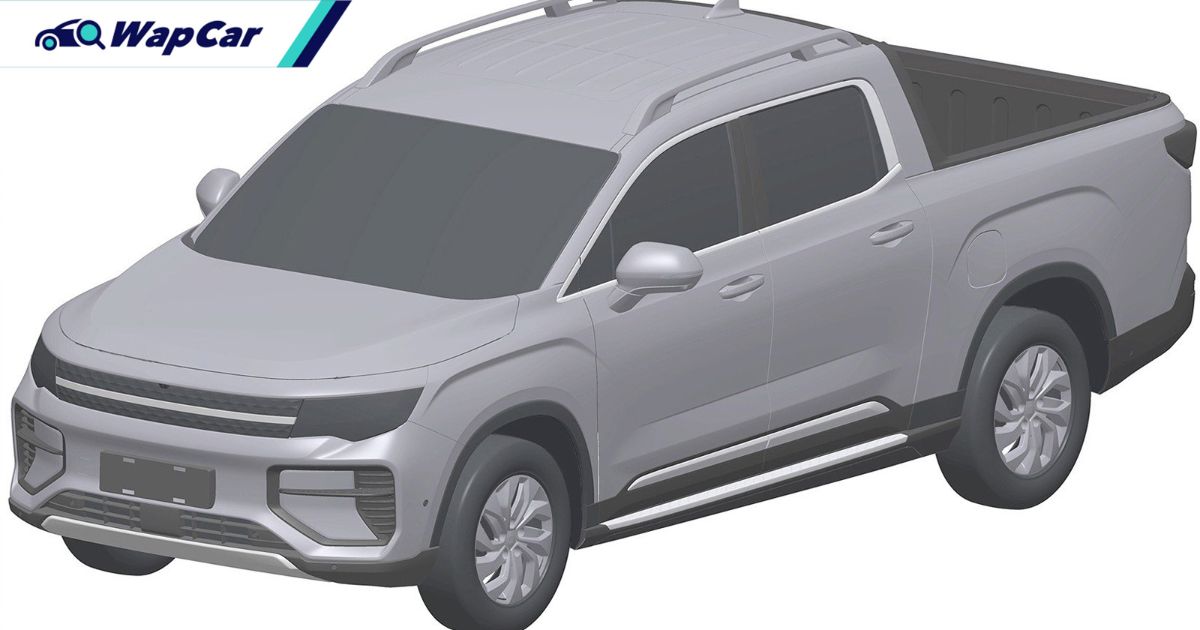 Despite Geely’s rather extensive line-up of sedans and SUVs, the one segment that they’re still exploring is pick-up trucks. Their earlier attempt at a pick-up truck was the Farizon FX, itself based off the Geely Boyue (Proton X70 to us) and had looks only the designers could love.

Patent images of this purported electric (EV) pick-up truck surfaced in late-January, revealing that Geely has not given up just yet.

Also Read: The all-new Geely Farizon FX is a Proton X70 with a pick-up bed! 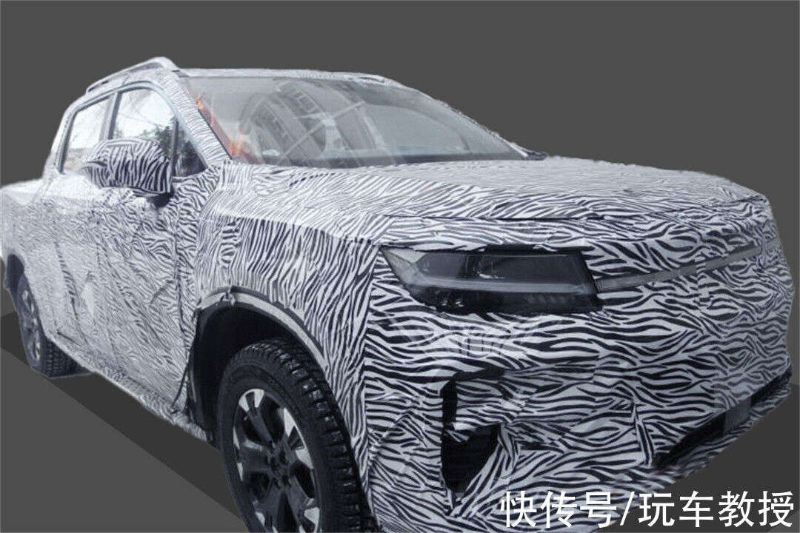 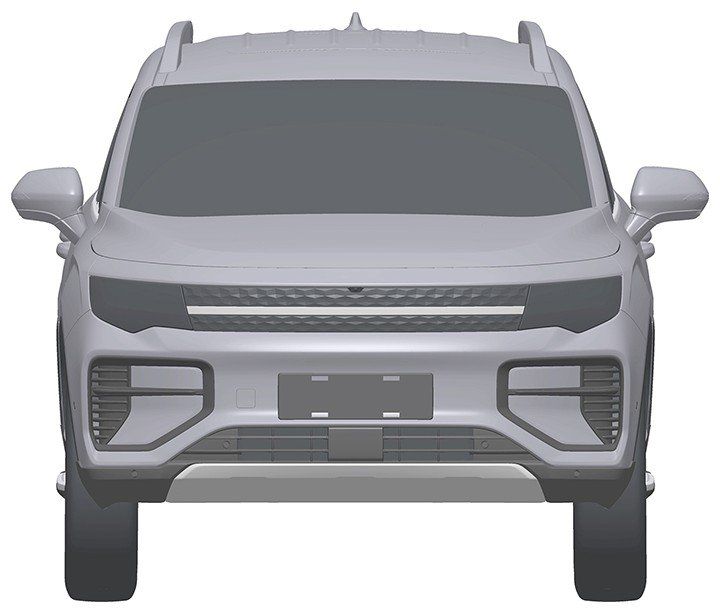 Take a closer look and you’ll notice that the images also hint that at least one variant of the new Geely EV pick-up truck will be getting a radar module up front, so ADAS is likely going to be offered, putting it on par with other Geely stablemates. 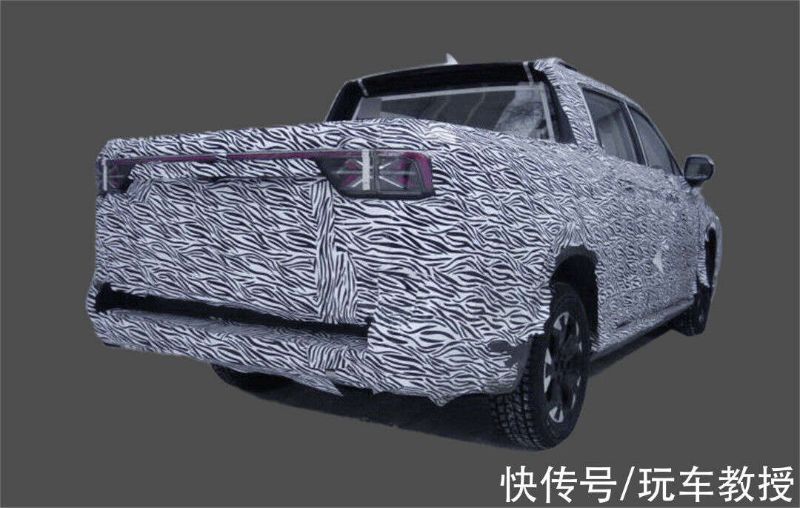 Chinese media outlets also mentioned that the new pick-up truck could be developed on the Geely Haoyue (will it be called the Proton X90?) platform, instead of the newer BMA/CMA architecture.

That assumption was likely deduced from a spyshot depicting the pick-up truck's interior. The floating-style infotainment display and air-conditioning vents are reminiscent of the Haoyue. Even the rear door handles and door trim look identical.

That would also hint that this new pick-up truck will have a unibody architecture, different from traditional ladder frame trucks (Toyota Hilux and Mitsubishi Triton are two notable examples).

Powertrain details were not revealed at the time of writing.

Closer to home, Proton is already doing development work for its next Geely Haoyue-based model, likely called the Proton X90. In terms of model hierarchy, the X90 will be positioned above the X70, but don't expect the 7-seater X90 to be more luxurious than the 5-seater X70.

Whether or not Proton decides to offer an electrified pick-up truck version remains to be seen for now, though the idea of a Proton pick-up truck certainly isn't new. The Proton Arena has a cult following, and more recently, they showcased an Exora-based pick-up truck concept.