When the all-new 2020 Subaru BRZ was unveiled, many car fans were excited to see that the spirit of the traditional sports car was still alive and well. However, that model was solely for the USA, the rest of the world would very likely receive its Toyota-badged twin, the upcoming 2021 Toyota GR86. 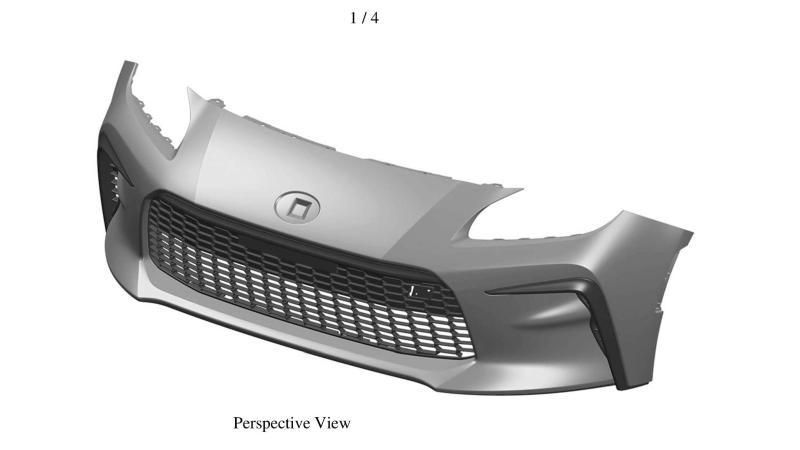 Back in January, we reported leaked patent images of the GR86’s aggressive front bumper. Now, Japanese media has shown its rendering of what the latest Toyota sports car could look like, and yep, aggressive is the best way to describe its front looks.

While the BRZ is all smiles, Toyota went for a fierce look for the GR86. Its grille design is square-shaped and is flanked by L-shaped trims on the bumper.

The L-shaped trims do remind us a bit of the Toyota GR Yaris in terms of design. Guess this will be the GR’s signature family look?

Apart from the front bumper, the overall shape looks similar to the Subaru BRZ. There is no rendering of the rear but we expect there won’t be many changes between the two Toyobaru twins round the back. 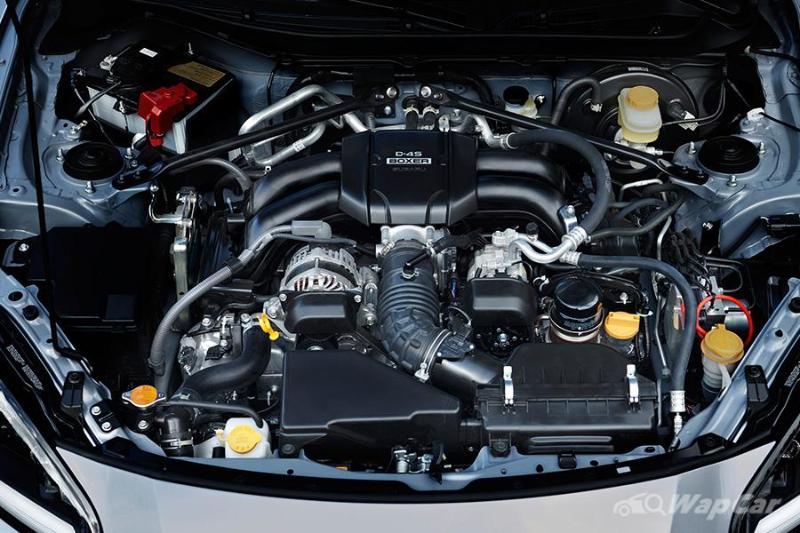 Also expected to be the same between the two sports cars is the powertrain. It’s most likely that the new 2.4-litre naturally-aspirated 4-cylinder boxer engine (231 PS/249 Nm) will be carried over into the GR86. 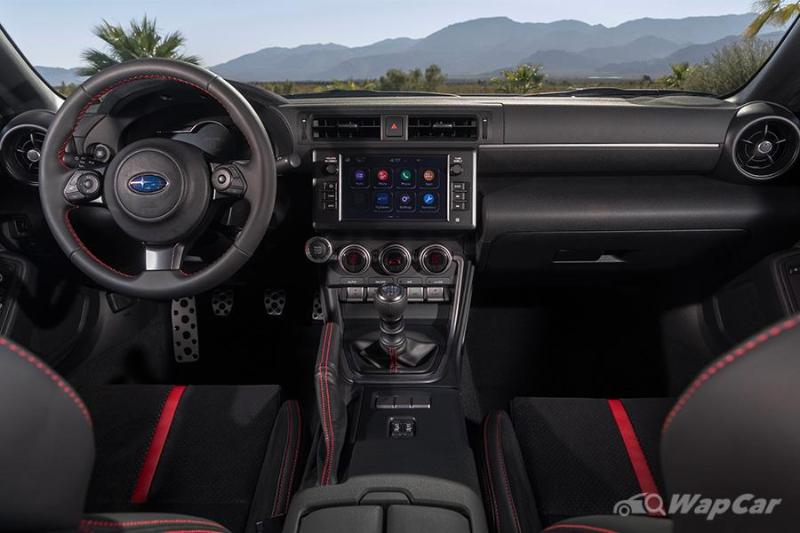 The 2021 Toyota GR86 is expected to be launched later this year. While we have to wait a little bit longer for it to arrive in Malaysia, the previous-gen BRZ/86 is an excellent sports car and we even have a helpful buying guide should you fancy owning one.