Home > News > Review: All-new 2020 Nissan Almera Turbo, is it worth your purchase?

Review: All-new 2020 Nissan Almera Turbo, is it worth your purchase? 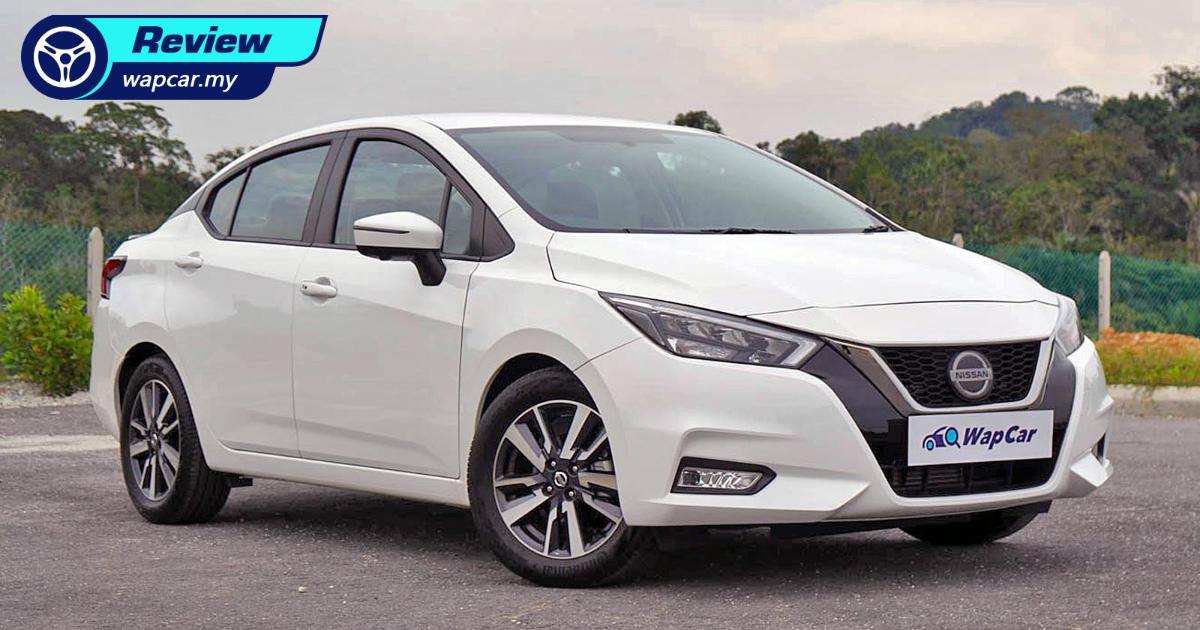 After being overshadowed by its rivals over the past couple of years, Nissan is back in the limelight with the all-new 2020 Nissan Almera – one that we have been looking forward to for a rather long time. 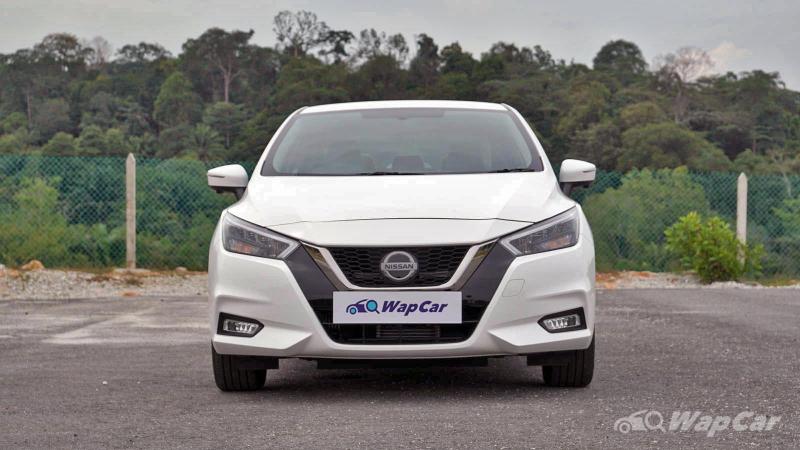 In fact, despite how crappy 2020 has been overall, the automotive sector pushed through – we witnessed the debut of the equally-new Honda City, Mitsubishi Xpander, Proton X50, and Hyundai Kona.

Now let’s find out if the all-new Nissan Almera has the substance to steal the show from the Honda City and upcoming Toyota Vios facelift.

Granted, this is just a brief impression of the all-new Nissan Almera, the detailed review will come soon. 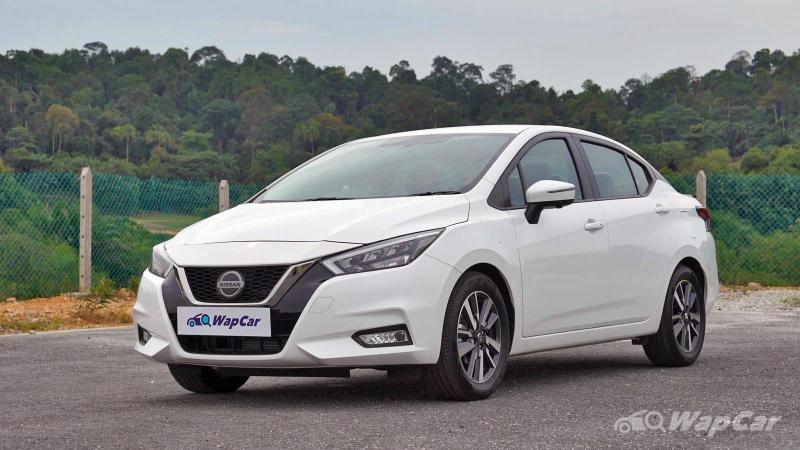 Right from the exterior design, the all-new Nissan Almera nails it – its sharp looks and good proportions are a massive step-up from the N17-generation Almera. 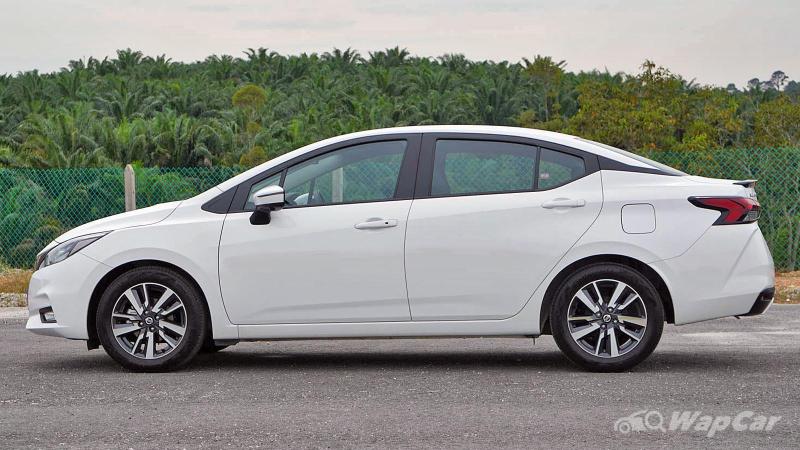 Stare at the Almera long enough and you'll notice that Nissan has done some interesting design cues with the B-segment sedan, including strong belt line that runs along the sides of the Almera and a black trim piece on the C-pillar that gives the Almera a floating roof-like design. 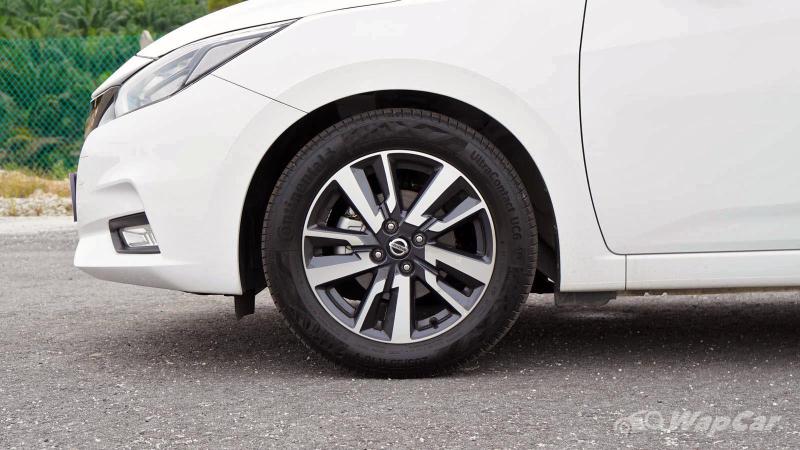 Rounding off the exterior of Nissan Almera are these 16-inch twin five-spoke dual-tone alloy wheels. Mind you, only the mid-spec VLP and top-spec VLT get this design; the lower spec VL makes do with silver finished 15-inch units instead. 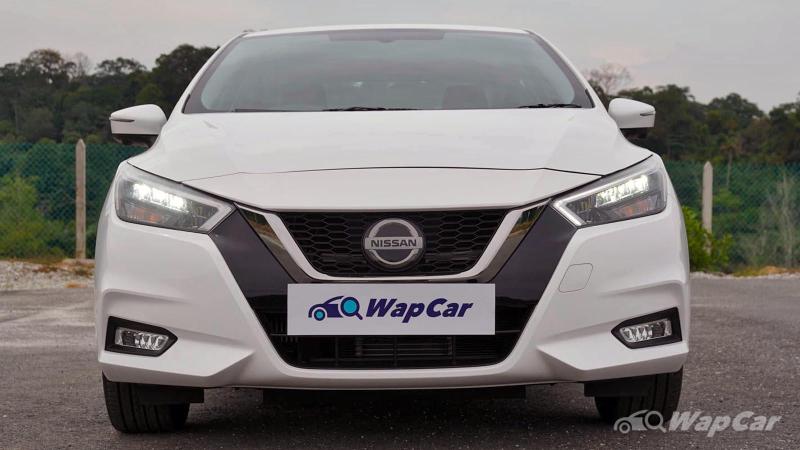 Illumination is courtesy of LED headlights on the VLT variant; lesser variants make halogen headlights and halogen daytime running lights. That said, LED tail lights of Nissan Almera are standard across the board. 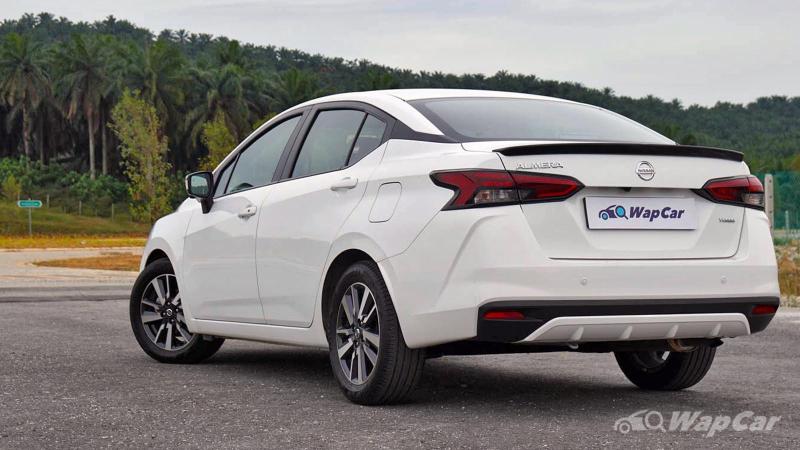 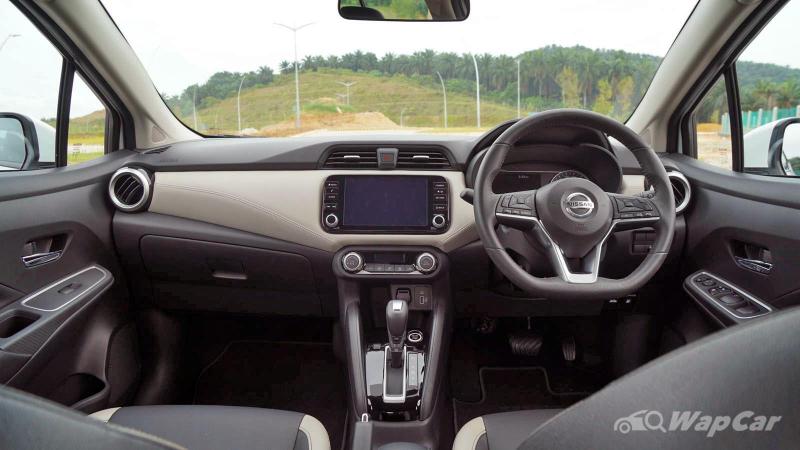 Complementing the handsome exterior is an equally premium-looking cabin, with the VLT-exclusive dual-tone dashboard raising the overall atmosphere of all-new 2020 Nissan Almera. 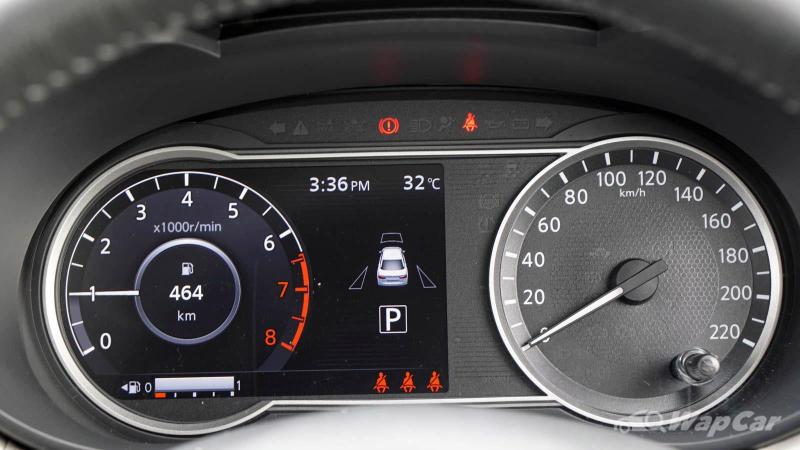 Further uplifting the cabin ambiance is the 7-inch digital display housed in the instrument cluster that sets Nissan Almera apart from the Toyota Vios and Honda City. Legibility is good, as the font used by Nissan is large enough and easy to read. 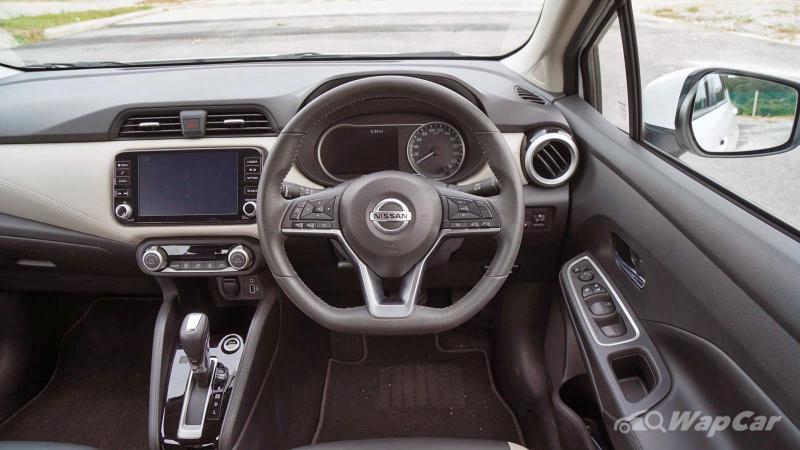 Adding to the sporty appeal of the Nissan Almera is the flat-bottomed steering wheel. Though a bit hard for our liking, the steering wheel offers all the necessary buttons for the infotainment and multi-info display. Our only gripe is the lack of paddle shifters. 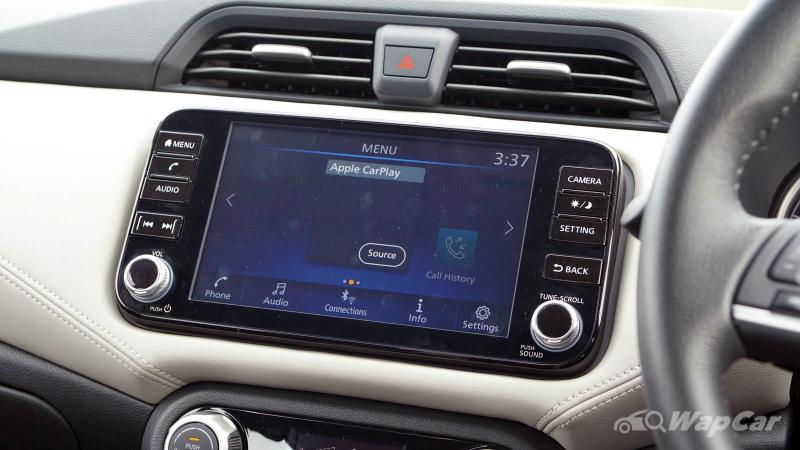 Infotainment is taken care of by an 8.0-inch touchscreen unit that only supports Apple CarPlay. While it may lack support for Android Auto, texts are sharp and the overall user interface (UI) is crisp and sharp, making it one of the benchmarks for the segment. 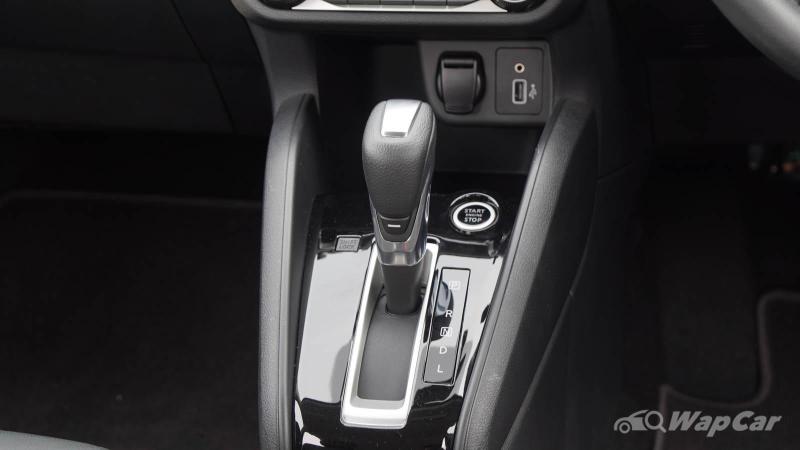 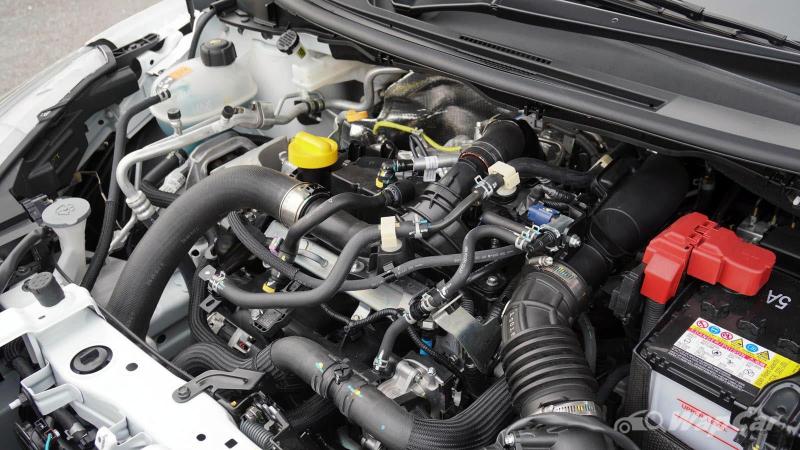 Powering the all-new Nissan Almera is a 1.0-litre turbocharged three-cylinder petrol engine that does 100 PS and 152 Nm – not set-your-pants-on-fire-type of figures, but it's sufficient for day-to-day commute. 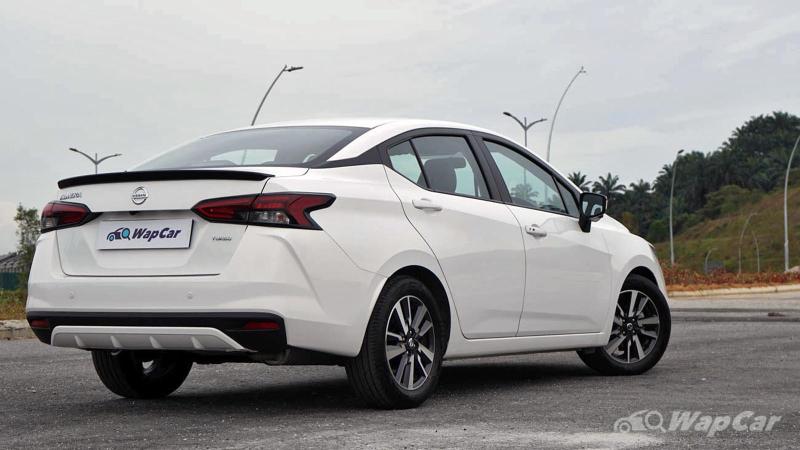 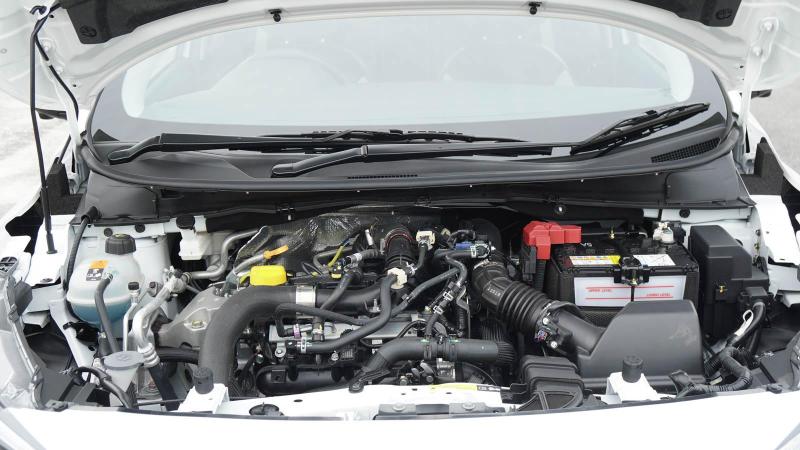 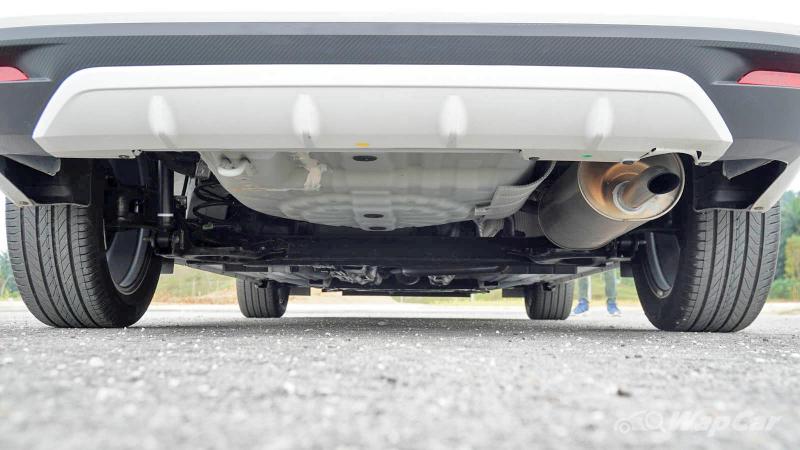 Suspension tuning is also on-point. While the Almera's ride is a tad bit firmer than the Vios’ plusher ride, don't mistake it for being uncomfortable. Bumps and rougher roads are ever slightly more noticeable than the Vios, but that's only if you're driving them back-to-back. 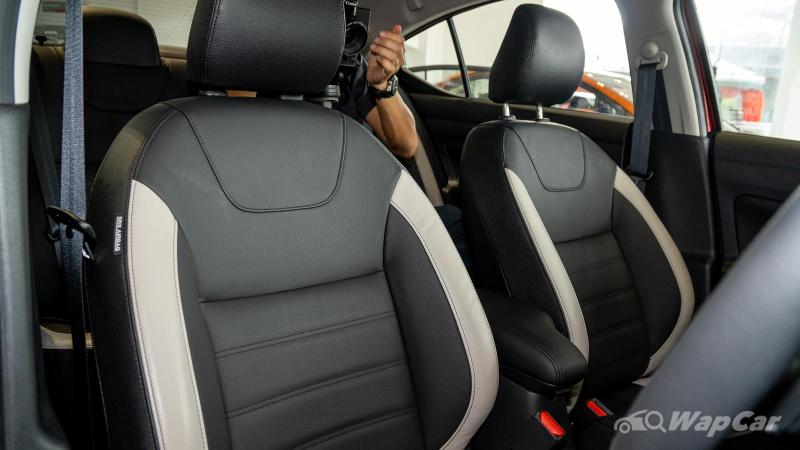 Couple that with Nissan's Zero Gravity seats (no, they are not a gimmick), the Almera is able to offer C-segment-like comfort levels – something unimaginable a year ago.

In fact, during the preview event of the all-new Nissan Almera, ETCM was keen to point out that the Malaysian-spec cars feature more sound insulation than the Thai counterpart. Armed with our trusty dB meter in hand, we found out that the cabin registered an average of 68 dB whilst cruising at 110 km/h – slightly better than the Honda Accord, a car that is two segments above the Almera. 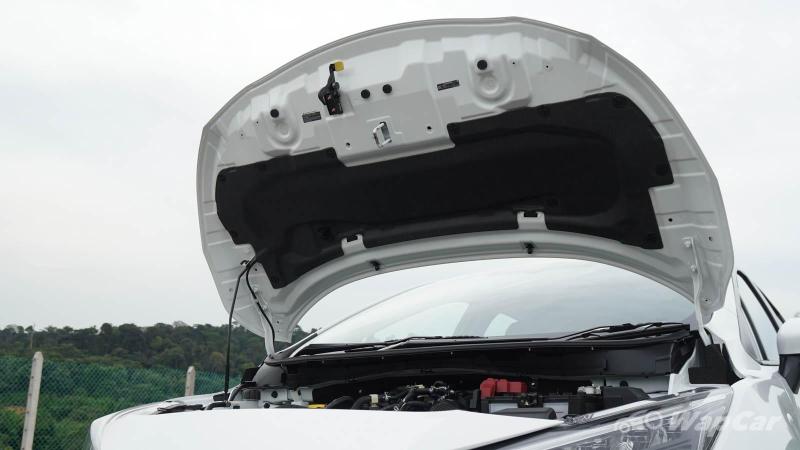 Refinement levels are also worth mentioning. Although the Almera gets a three-cylinder engine (which are notorious for being less refined than four-cylinder engines), vibrations are well insulated from the cabin. There are no nasty vibrations emitting from the steering wheel or the pedals, which is a good sign. 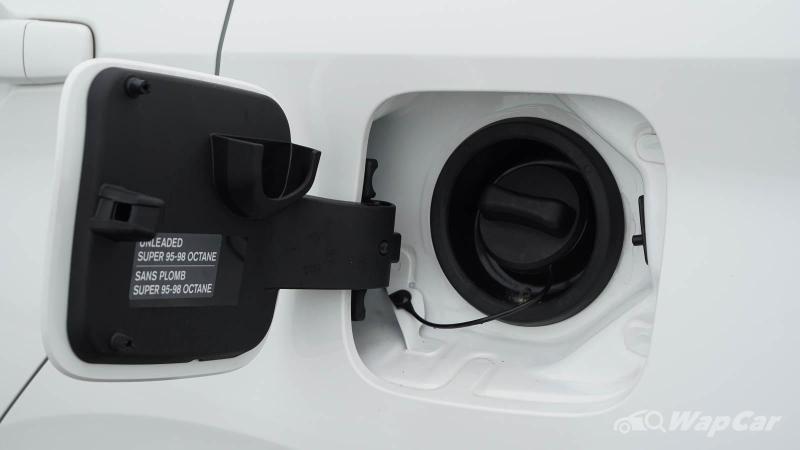 According to Nissan, the Almera is able to return 5.4-litre/100 km under the NEDC R101 test cycle, but we managed to achieve 5.19-litre/100 km – making it one of the most fuel efficient car we've tested to-date. Despite that, we believe that fuel consumption will take a hit once the 0-100 km/h test is done, which we couldn't complete, as we were short of time. 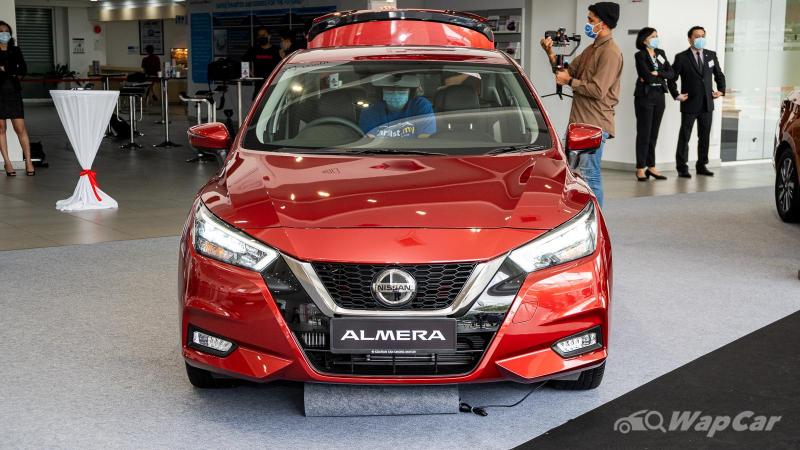 Let's first address the elephant in the room – the all-new Nissan Almera is not a cheap car. With prices starting from the RM 80k mark, it is priced between RM 4 – 6k more than an equivalent entry-level Honda City or Toyota Vios. 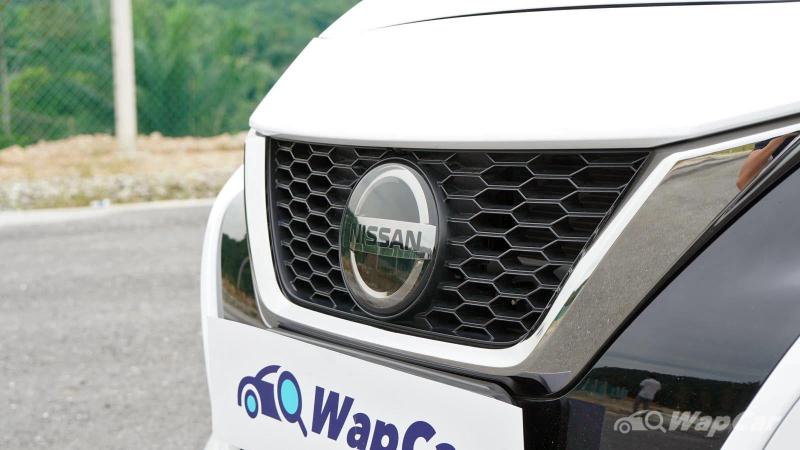 With only two airbags for the entry-level Almera, it does seem like rather poor value for money, as the entry-level City offers 4 airbags, while the equivalent Vios offers 7. However, what the other two Japanese rivals lack is Autonomous Emergency Braking (AEB) and Forward Collision Warning (FCW) – a standard fitment for all Almera variants sold in Malaysia. 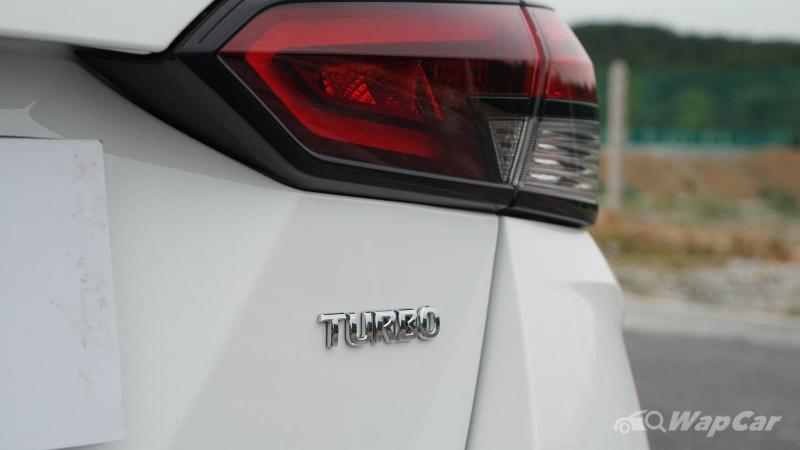 As you climb up the hierarchy, the Almera becomes a more interesting proposition for those seeking a B-segment sedan. 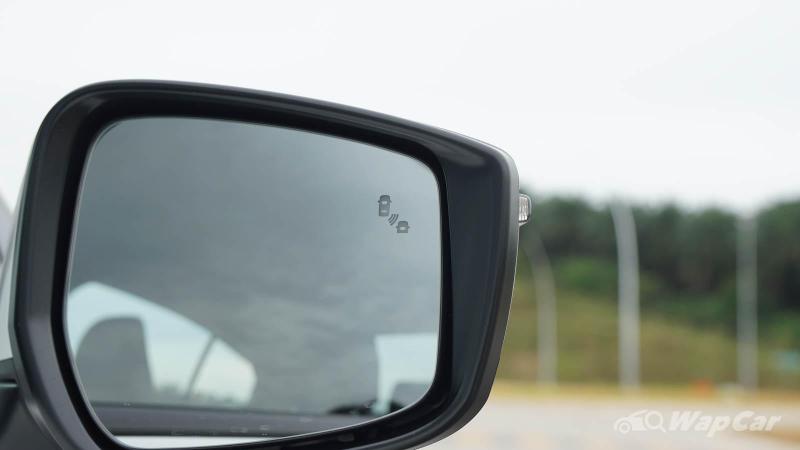 In the case of the top-spec Almera we sampled, it gets all the bells and whistles, including a 360-degree view monitor, Blind Spot Warning System (BWS), Rear Cross Traffic Alert (RCTA), automatic LED headlights with LED daytime running lights, and cruise control. 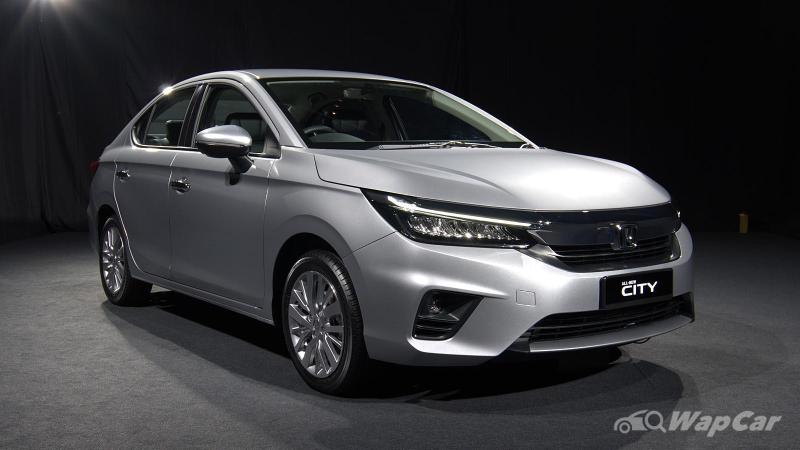 All these, including the sophisticated turbocharged engine, definitely pushed the top-spec Almera into the RM 90k region, which again, is higher than the Honda City and Toyota Vios.

The question remains, should you pick the Nissan Almera over the cheaper Honda City or Toyota Vios?

For those who values the downsized turbocharged engine, then the all-new Nissan Almera definitely makes for a compelling option, as the other two Japanese rivals feature a naturally-aspirated engine. After all, who can say no to an annual road tax of just RM 20? 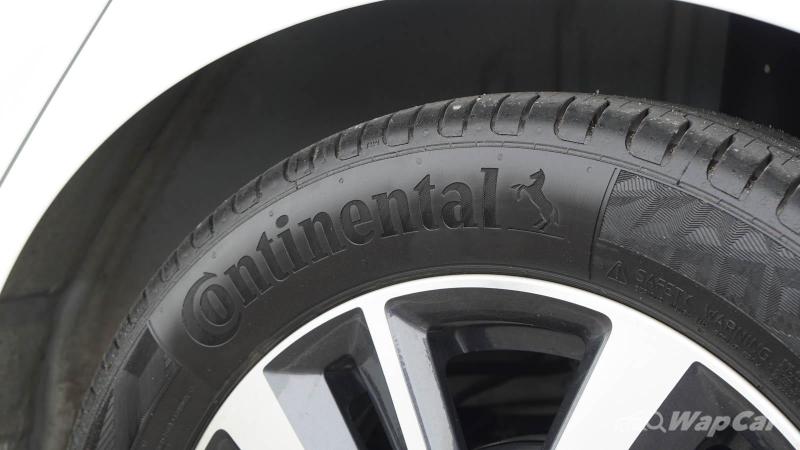 Adding on to that is the Almera's refinement and ride comfort levels, which are a massive step-up from the model it replaces. Barring the Honda City (we've yet to sample that), the closest rival in terms of ride comfort and refinement is the Toyota Vios – one that we've praised for being an excellent all-rounder in the past. 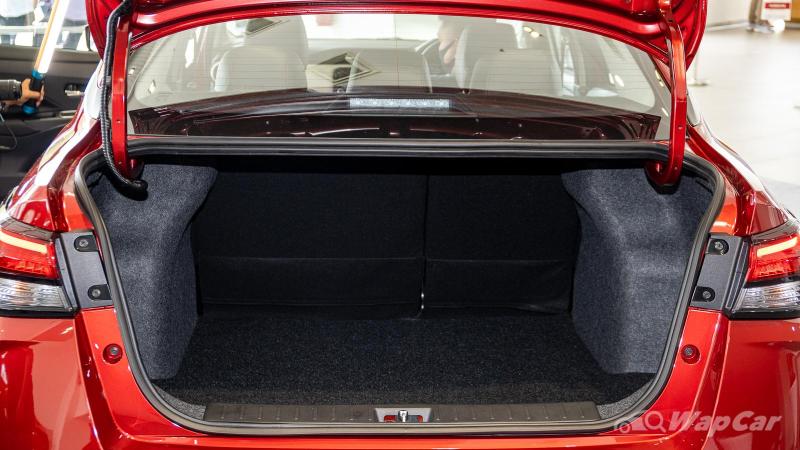 The Almera isn't perfect – there's no Android Auto, no rear air-conditioning vents, no paddle shifters, and the boot is comparatively small (482 litres, Vios and City offers over 500 litres of space). But don't let that dissuade you from an otherwise well-packaged and well-engineered sedan that has been a long time coming. 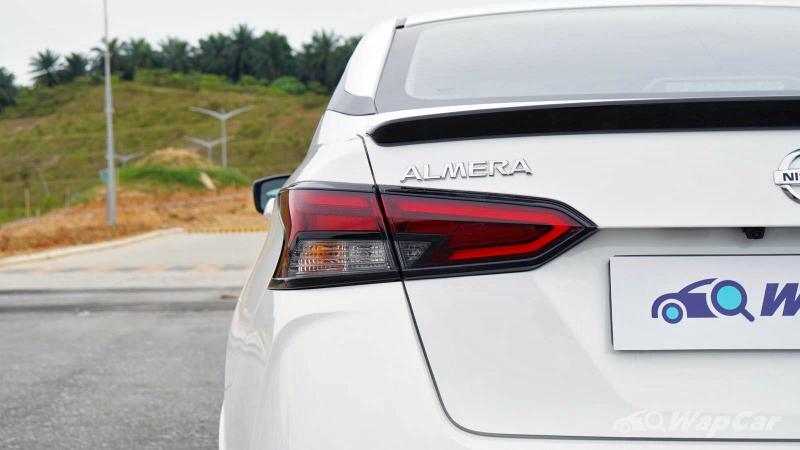 And for that, we believe that the all-new Nissan Almera should be on your shopping list if you're looking for a well-rounded B-segment sedan – so long as you can live with its shortcomings.