Home > News > Used Nissan Almera: Same price as a Myvi so should you get this instead?

Used Nissan Almera: Same price as a Myvi so should you get this instead? 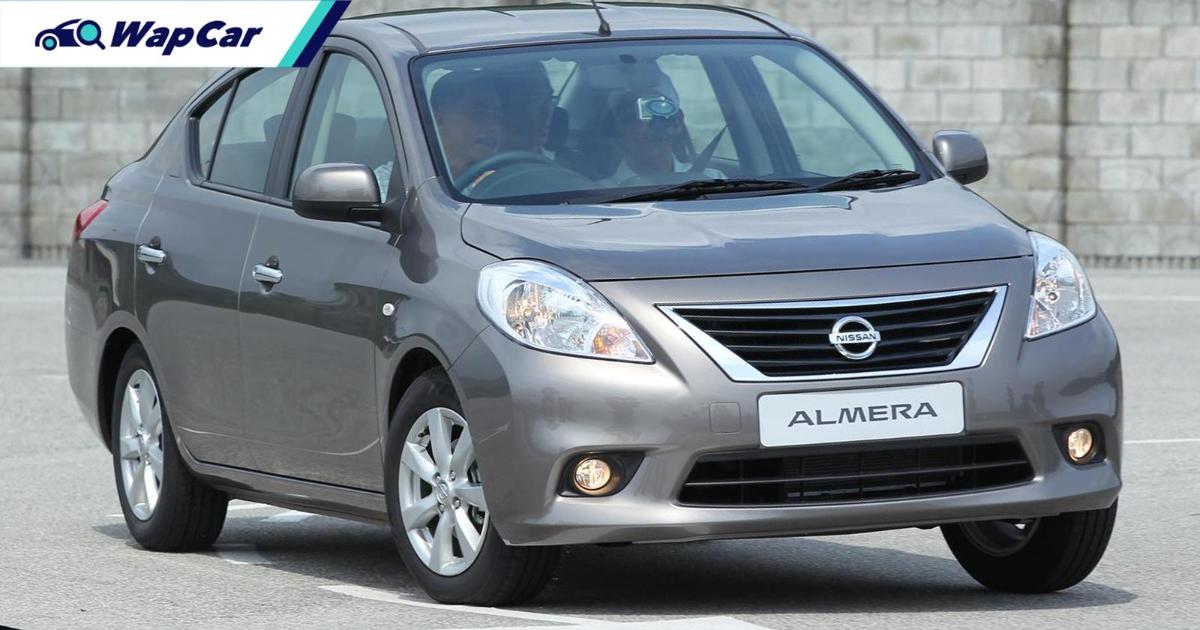 After 8 years on the market, the Nissan Almera is finally starting a new generation cycle. We say finally as the Almera is looking very long in the tooth considering how Honda and Toyota introduced 2 new generation of the Honda City and Toyota Vios and a few major updates in between during the years the Almera was on sale. While the Almera might look dated new, it is still a desirable used car option to some. Here’s why… 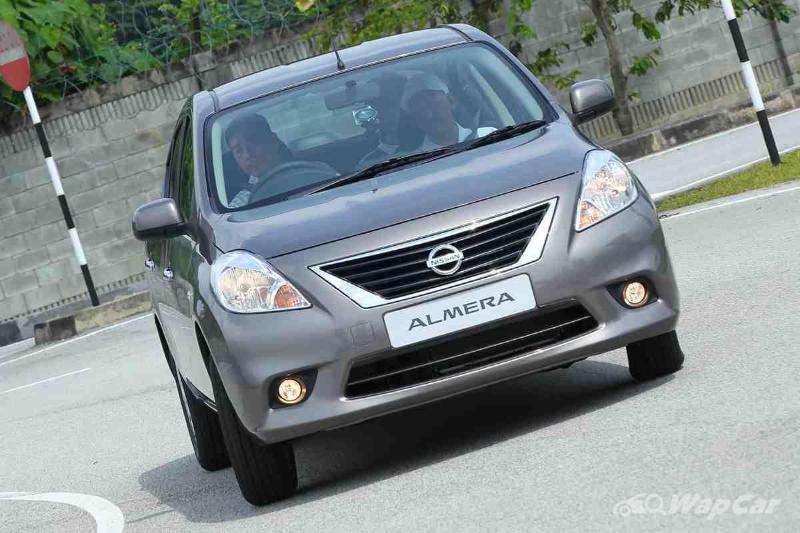 To recap, during the launch in 2012, the Almera came in 3 variants namely the E variant (available with manual and automatic), V and the range-topping VL. Prices ranged between RM 64,887 and RM 77,549. 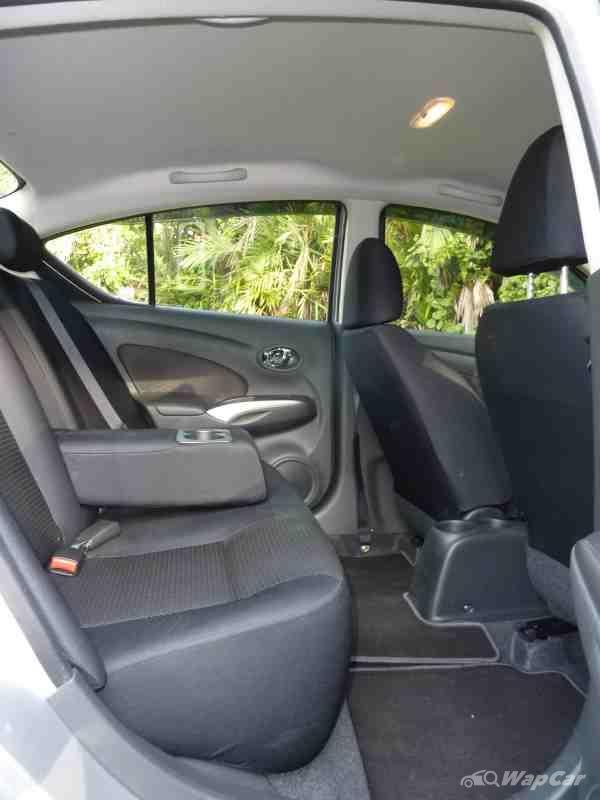 In context, prices of the 2014 Honda City started from RM 76,000 while the 2013 Toyota Vios has a starting price of RM73,200 at launch. So, yes, the Almera was the most affordable option amongst the competition. 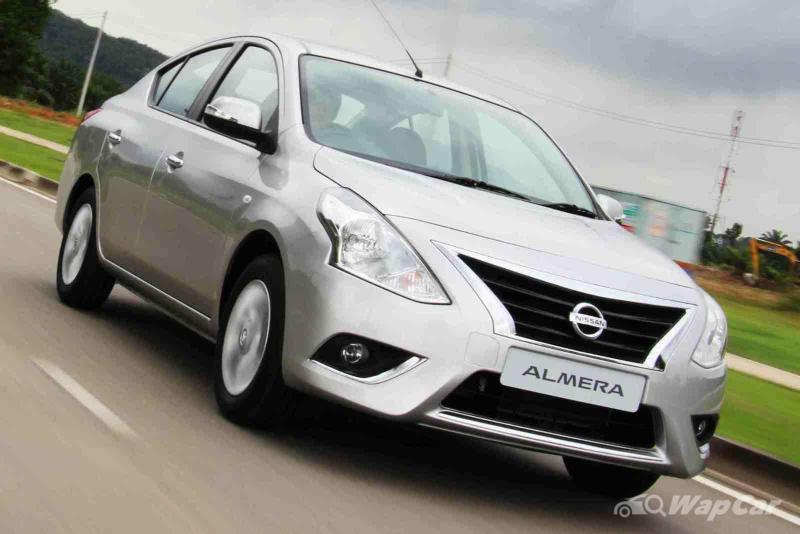 Along with its affordable price, it became an instant hit with its generous rear-seat legroom (636 mm) and boot space (490 litres). At launch, it also came with safety systems like 2 airbags in the V and VL variant, ABS, EBD and Brake Assist.

Note that back in the early 2010s, features such as six airbags, rear air conditioning vents, electronic stability control, and cruise control were not common specifications in B-segment cars. 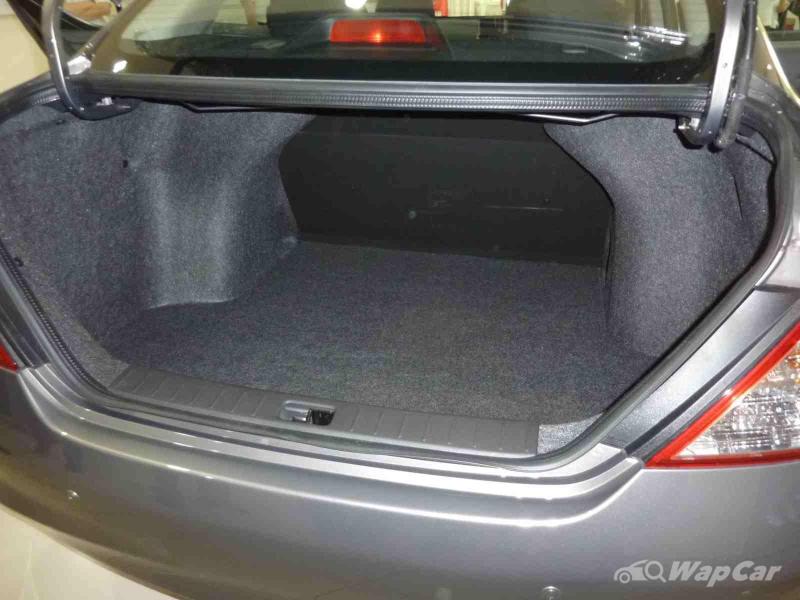 The 1.5-litre DOHC (codenamed HR15DE) produces 102 PS and 139 Nm of torque. As like most Japanese cars, the engine is a reliable unit along with the 4-speed automatic gearbox which is equally bulletproof. 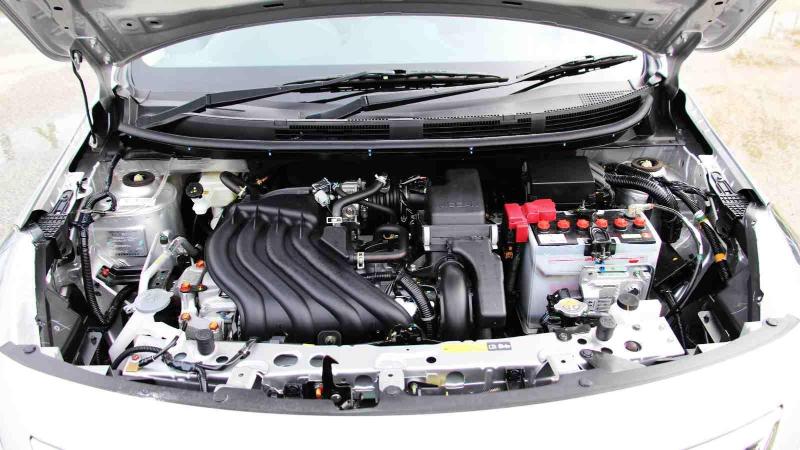 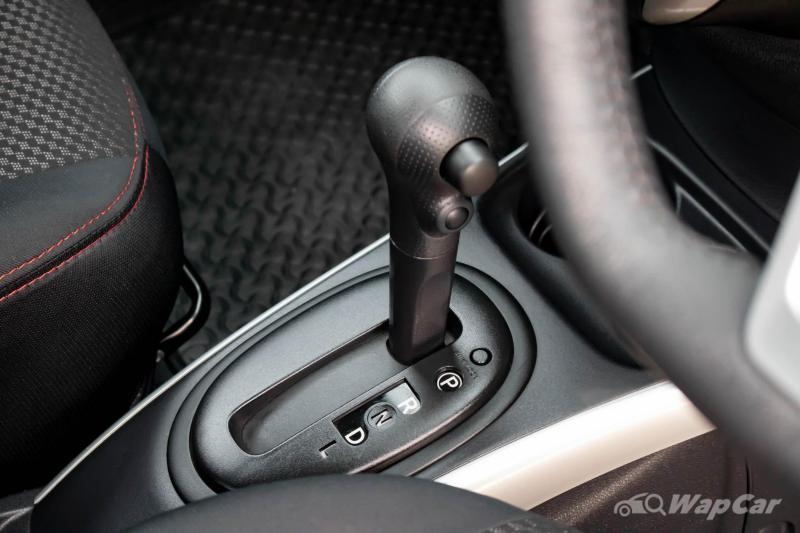 As like we’ve previously mentioned in other used-car guides, the condition is subject to how the previous owner takes care of the car. But if you want a used car with better condition guarantee, pick a unit that has not been under the modification knife.

While it might surprise many, a used Nissan Almera is highly sought after as the sedan is usually priced around a used second-generation Perodua Myvi. 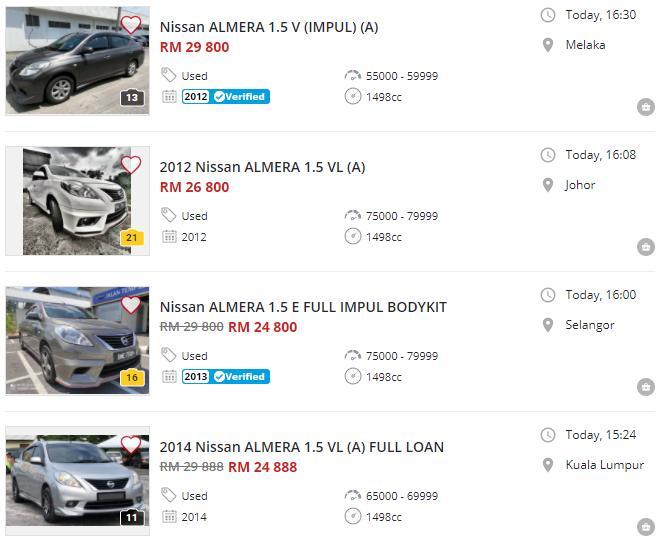 A manual E variant’s price starts at around RM 19,000 while the range-topping VL variant goes at around RM 30,000 depending on condition.

The Almera was given an update back in 2015. As like most mid-life updates, changes were limited to only cosmetic updates and the inclusion of a 6.5-inch touchscreen infotainment display while the rest of the car remains the same. 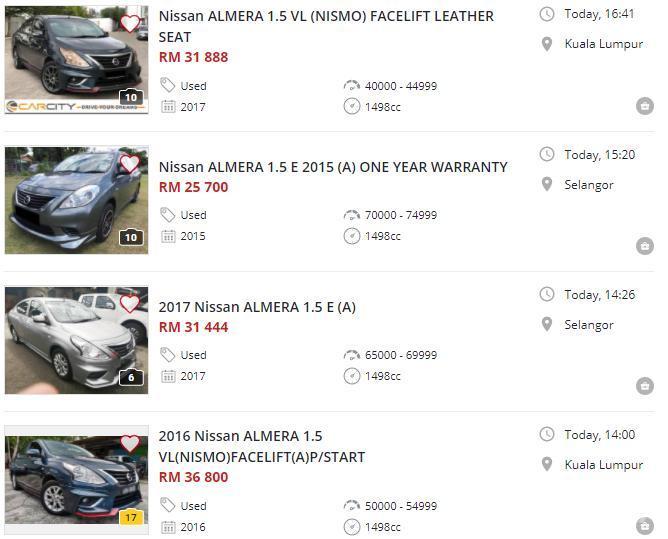 In 2018, ETCM gave the Almera one last update before the imminent generation change. In this update, ETCM introduced a special Black Series bodykit designed by Japanese tuner Tomei and updated the infotainment system yet again. 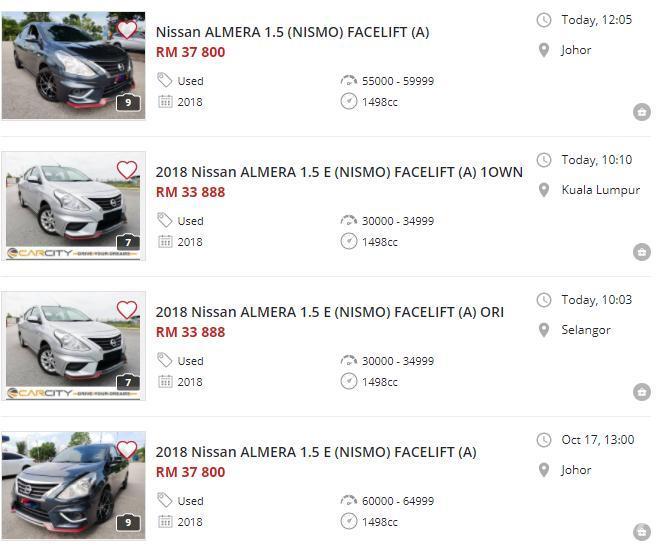 The touchscreen display in the updated Almera is a Clarion unit measuring at 6.75-inch and offers Apple CarPlay and Android Auto connectivity. Like the pre-update, the Almera also comes with an optional DVR camera.

For this update, even in the E variant you get leather seat coverings and reverse camera. 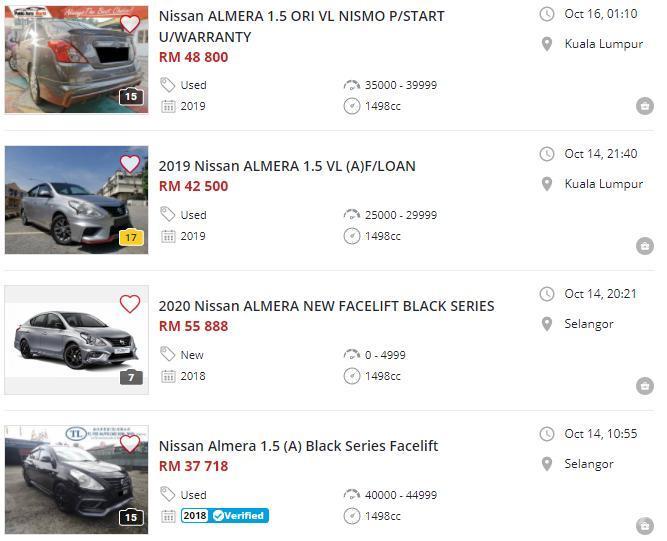 But of course, with the car being a rather new model, listings are often limited and the asking price is still high, ranging from RM 55,000 to RM 61,000. 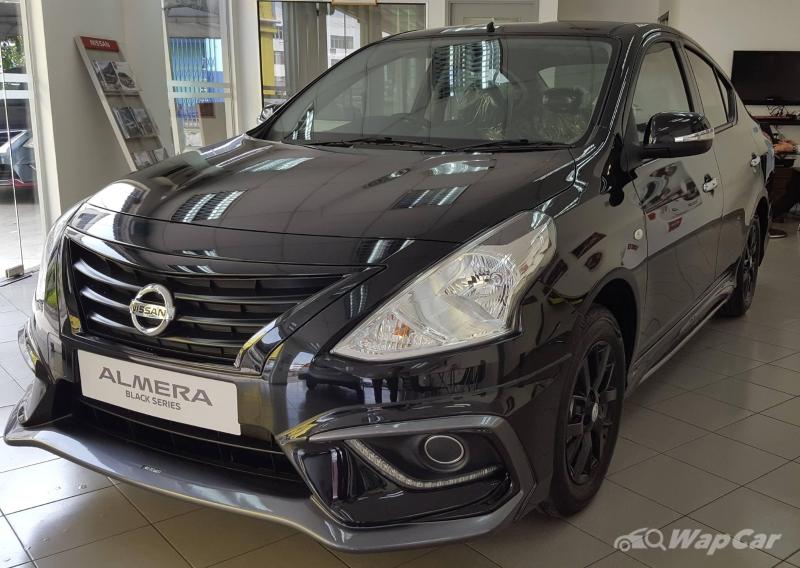 Note that the advertised prices on used car dealer websites are usually not final and subject to processing fees. Purchasing directly from an owner would avoid these fees and mileage tempering by the seller. 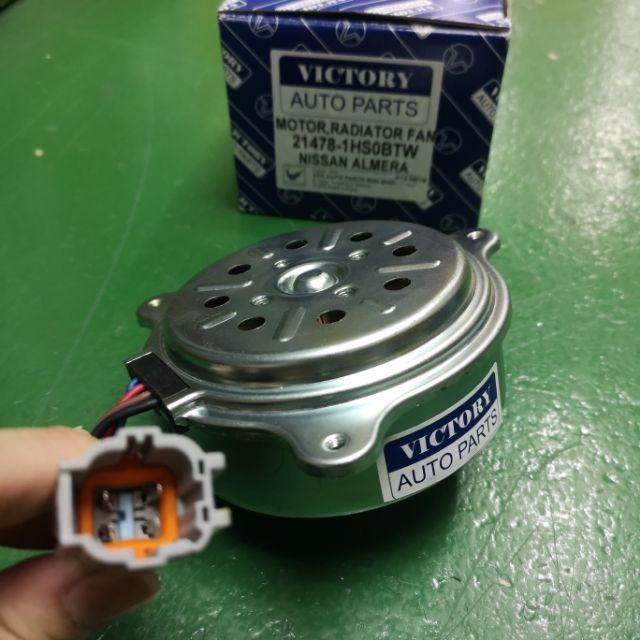 One of the more common issues that Almera owners usually face is a malfunctioning radiator fan. This is usually caused by the fan collapsing from its bracket. When this happens it often causes a lot of noise hence contributing to a very noisy cabin environment. 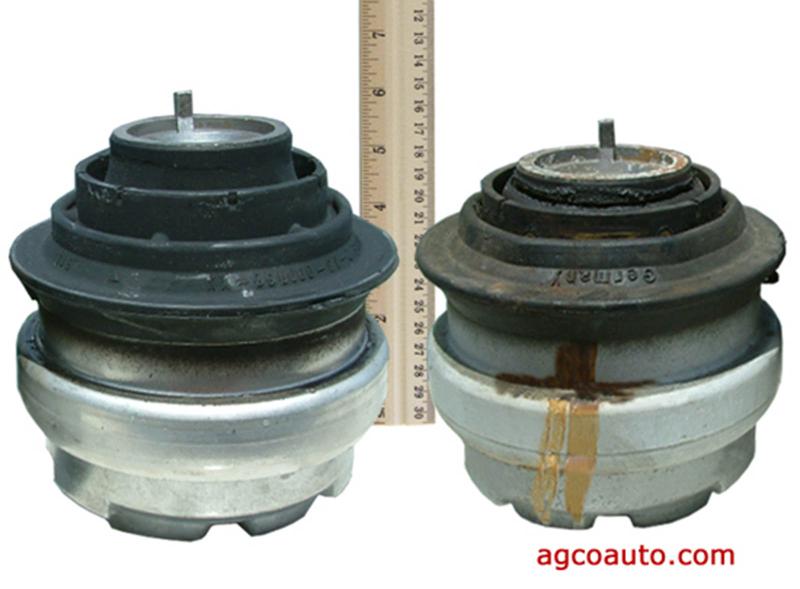 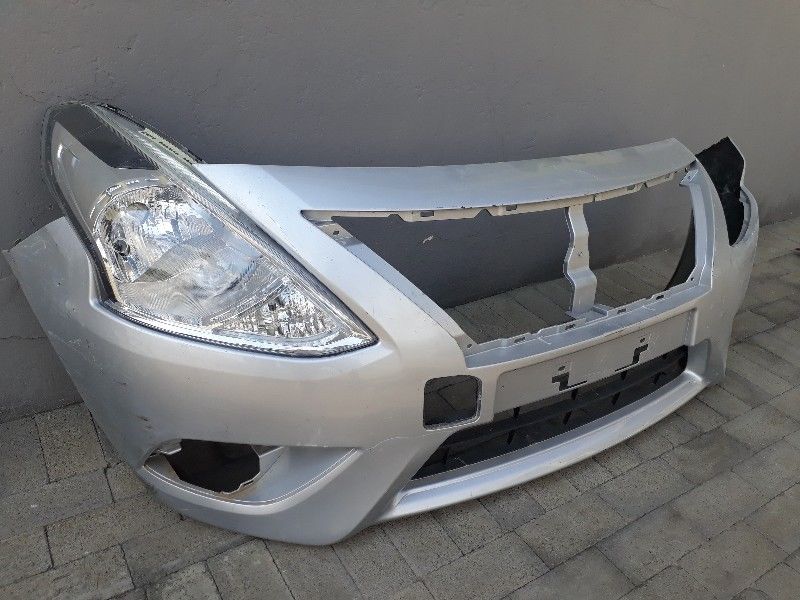 When the Almera was first launched, owners have also reportedly faced issues with the lack of spare parts. But this issue seems to have been solved throughout the years as not many new owners have made this complaint.

Here’s a table of the average depreciation rate of the Nissan Almera:

With prices ranging between RM 20,000 to RM 35,000, a used Nissan Almera registered between 2012 to 2016 would be a much safer choice over local cars like the Perodua Myvi or a Proton Saga. 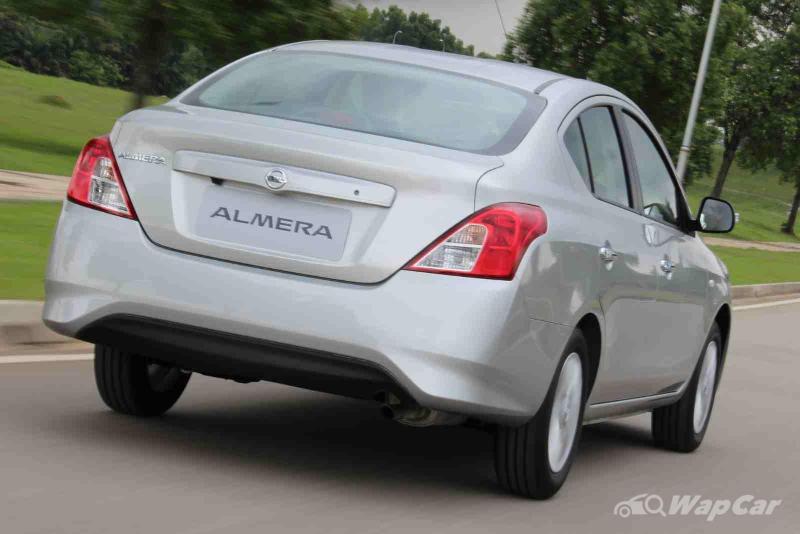 For the same price, the Almera would provide you with much more legroom and boot space than the Myvi and Saga. 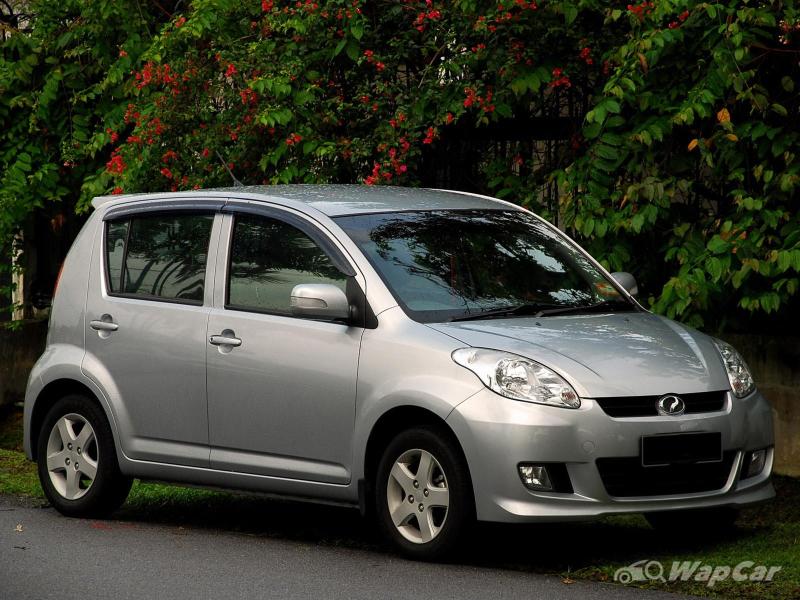 We highly recommend that if you’re aiming for a used Almera and your budget allows it, the updated 2018 Almera is the model to get. But if budget constraints are an issue, then the 2015 facelift would already offer the benefits of newer equipment for a smidge more than the pre-facelift. 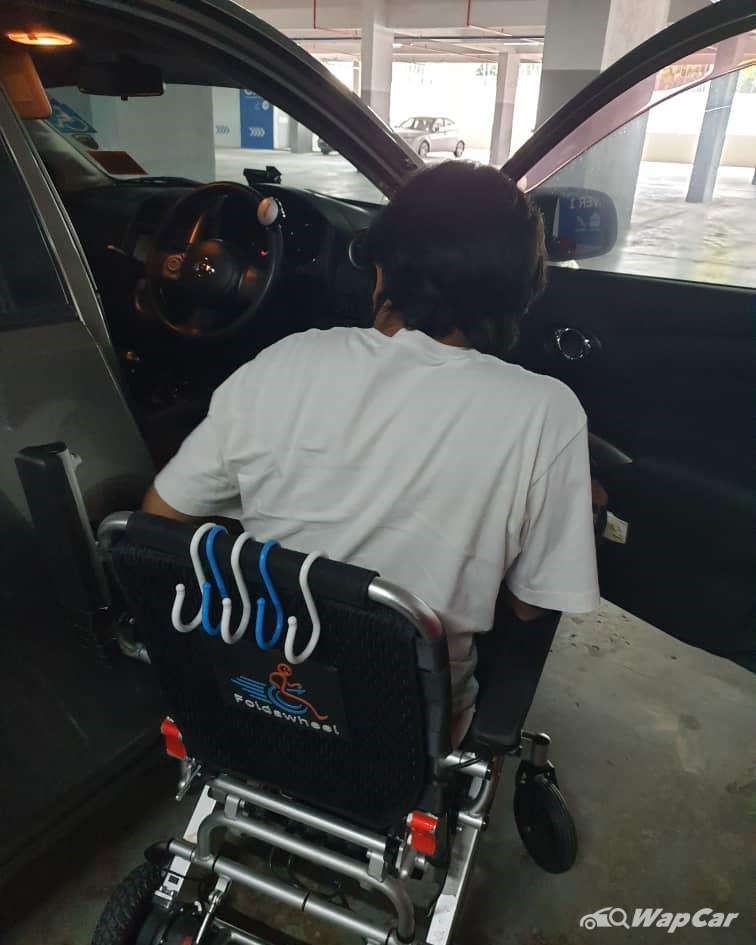 Also, based on Owner’s Reviews from Wapcar’s forum, the Almera is an OKU friendly car what with its spacious interior and massive door openings for easy ingress and egress. So, based on your usage, the Almera would be a good fit as a family car.