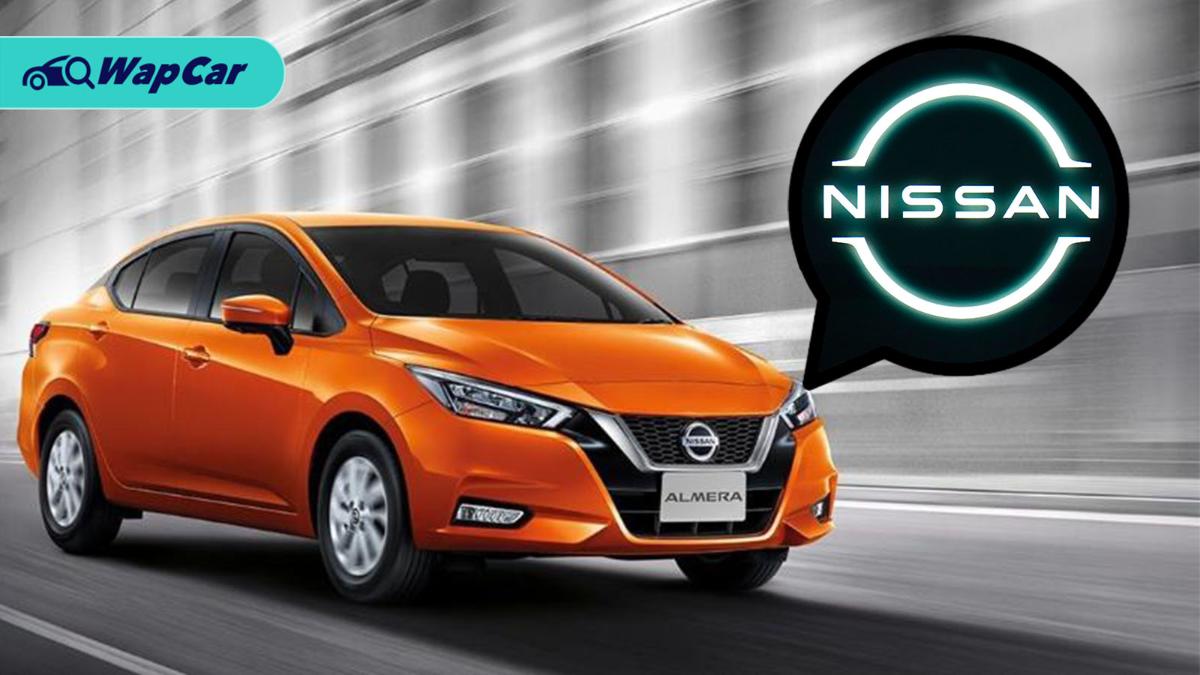 Back in July, Nissan launched its new redesigned logo which made its debut on its first fully-electric crossover, the Ariya. As such, the logo is seen on various mediums, both digitally and physically. Malaysia will follow suit alongside the soon-to-be-launched 2020 Nissan Almera Turbo.

However, this doesn’t mean that the new logo will be on the Almera Turbo, but rather Edaran Tan Chong Motor (ETCM) will introduce the redesigned logo in stages across different mediums such as letterheads, social media, and dealership signs. 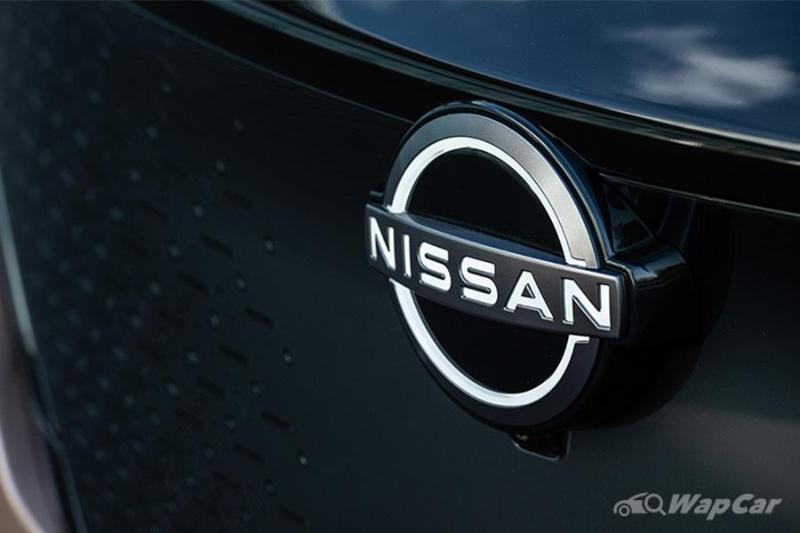 According to Nissan, this new logo “comes alive as it pivots to the future while staying proudly connected to its rich heritage, and tradition of innovation”.

The slim, minimalist design is similar to the redesigned logos from Volkswagen and BMW as opposed to the old 3D look of the previous logo.

Work on the redesigned logo started in 2017 with the keywords thin, light, and flexible. The result was a logo with a two-dimensional impression that has a “refined, familiar, and digital-friendly look”.

Future vehicles will sport the new logo in the coming years as the new chapter of Nissan evolves. 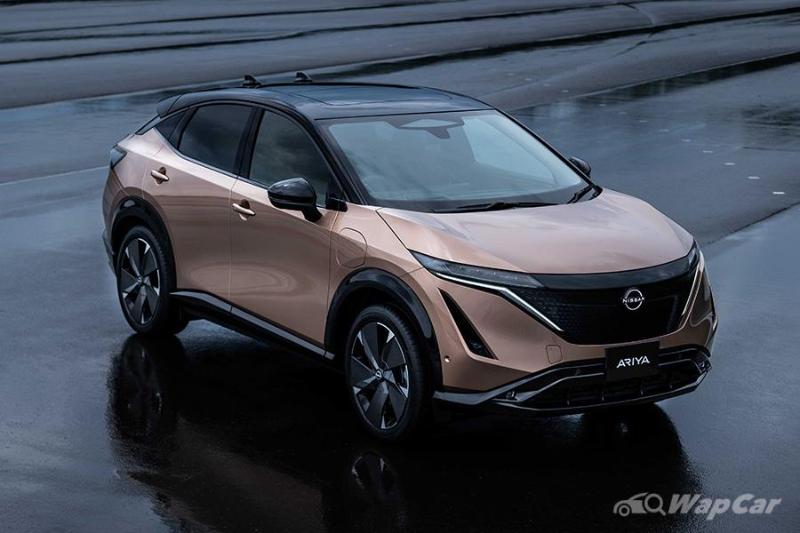 Meanwhile, electric models will have an exclusive logo which lights up with the help of 20 LEDs – which corresponds to the number of years between logo redesigns, and a prominent visual reminder of Nissan’s electrified future.