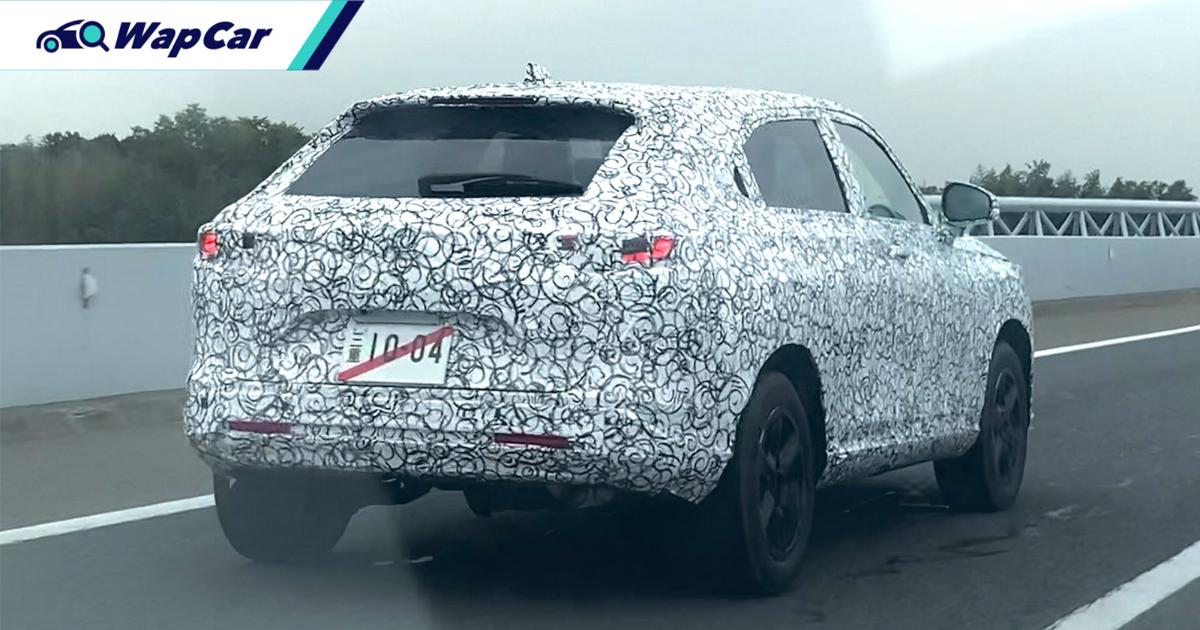 The Honda HR-V became a surprise success in Malaysia when it debuted in 2015 when the B-segment SUV market was fairly new. However, the SUV is beginning to show its age and is due for a replacement.

While waiting for the all-new HR-V to make its debut, we came across yet another spyshot of the next-gen crossover online. 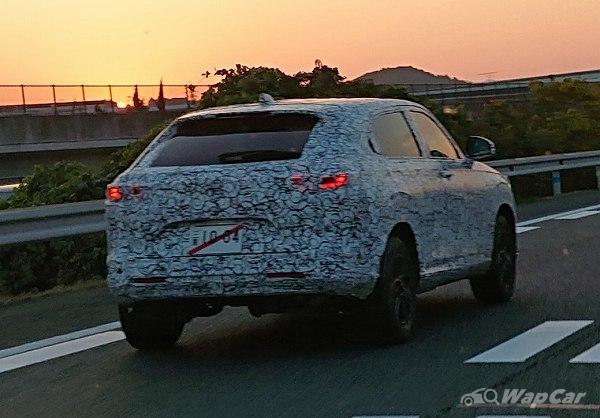 Spotted by the Japanese media, we can assume that the next-gen HR-V will sport a sharper and more angular design in favour of a more elegant look.

It also appears that the black plastic cladding that surrounds the bottom of the SUV could be omitted but this could be a different variant. 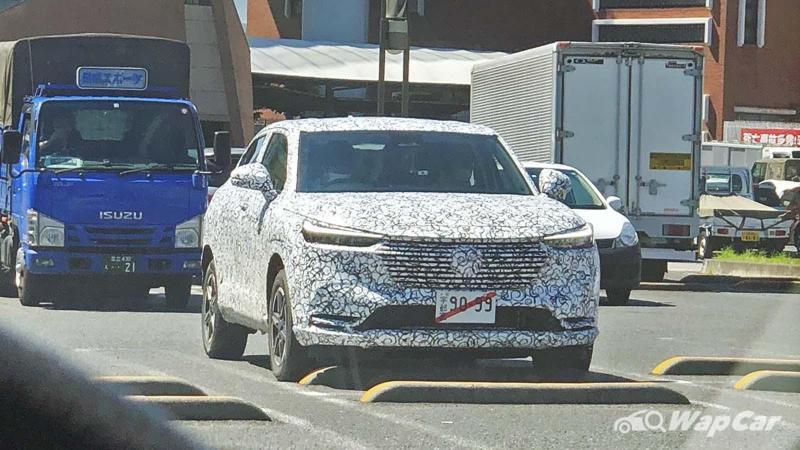 Our previous spyshots showed the next-gen SUV’s front featuring Honda’s corporate family grille shared with the Accord and Civic. Some readers pointed out that the front of the SUV looks like a Mazda which isn’t wrong.

The Japanese media has also speculated that the next-gen HR-V would come with the same safety features that are on the fourth-gen Jazz (which we’re not getting) including an updated AEB and ACC.

We know LaneWatch will be a feature in the next HR-V based on previous spyshots. 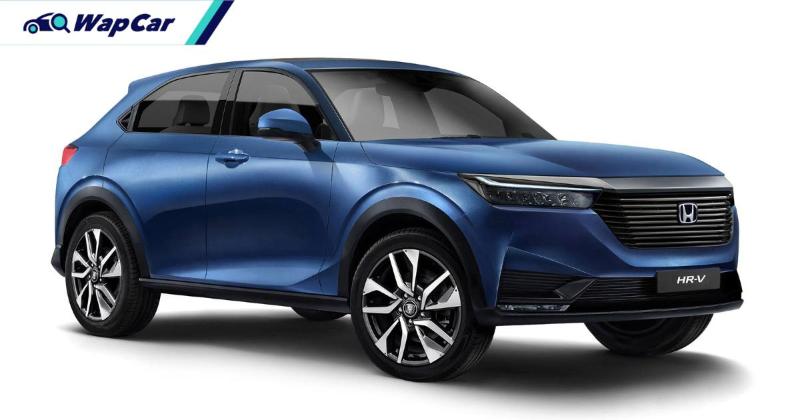 The next-gen HR-V is expected to make its global debut in March 2021 at the Tokyo Auto Salon. It’s likely that Japan would be the first market to debut the all-new HR-V (where it is called the Vezel) before it’s introduced in other markets including Malaysia.