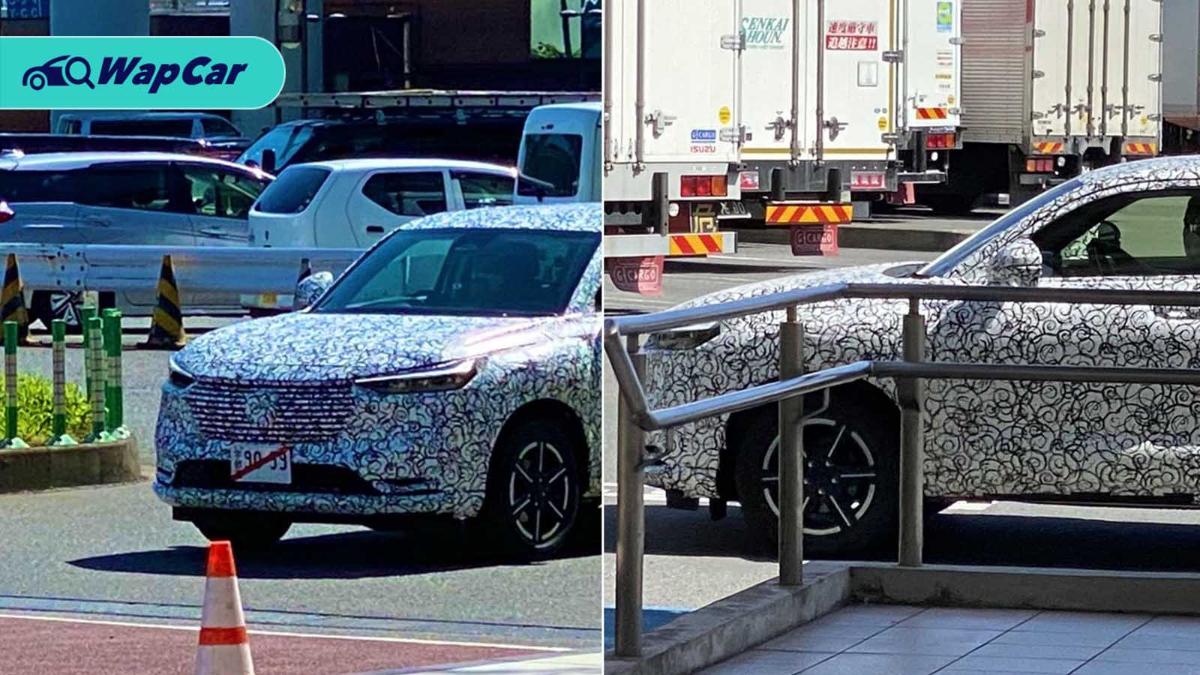 The Honda HR-V might have been a very popular crossover SUV but it’s been on sale for quite some time already. 7 years since its global debut at the 2013 Tokyo Motor Show to be precise. Thailand sales began in 2014 with the Malaysian launch in 2015. 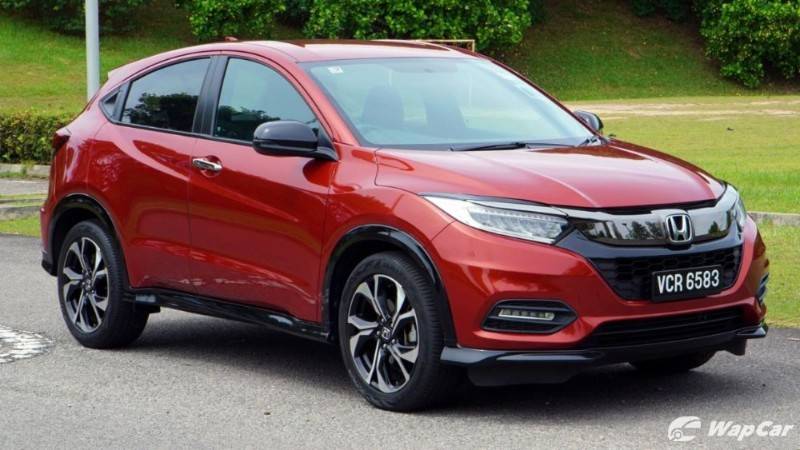 The local automotive landscape changed immediately after the HR-V landed in Malaysia 5 years ago. Its rivals are playing catch up and even Proton and Perodua are set to launch their own compact crossover very soon. But like all things, life must move on, and soon, Honda could be launching a long-overdue replacement for the HR-V.

According to Japanese sources, these pictures were taken near the Daikoku PA and Hakozaki PA Metropolitan Expressway. Based on what we see here, it looks like the next HR-V would look a lot sharper and aggressive than the current one. 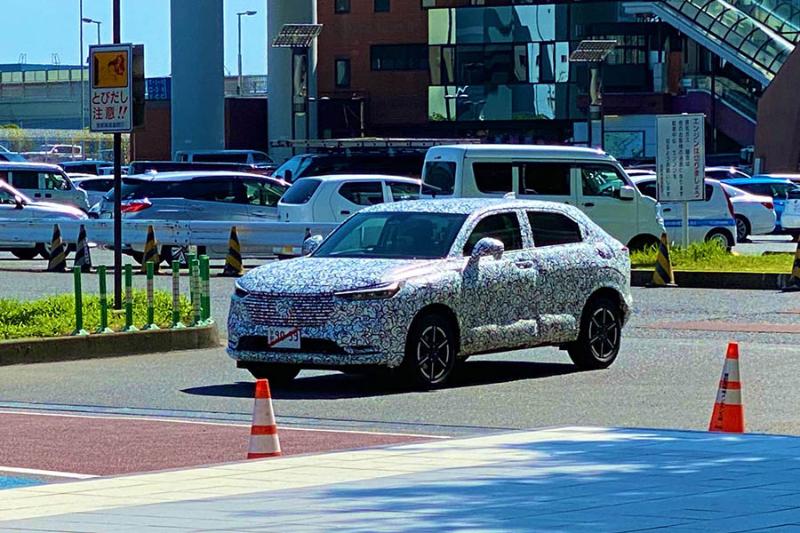 In fact, it looks very Mazda-like, especially with the large front grille design. It looks closer to a rendering we published back in July.

We also see something protruding below the passenger side mirror which might be the LaneWatch camera. At the back, the rear doors appear to retain the same pillar-mounted door handles as the current HR-V. 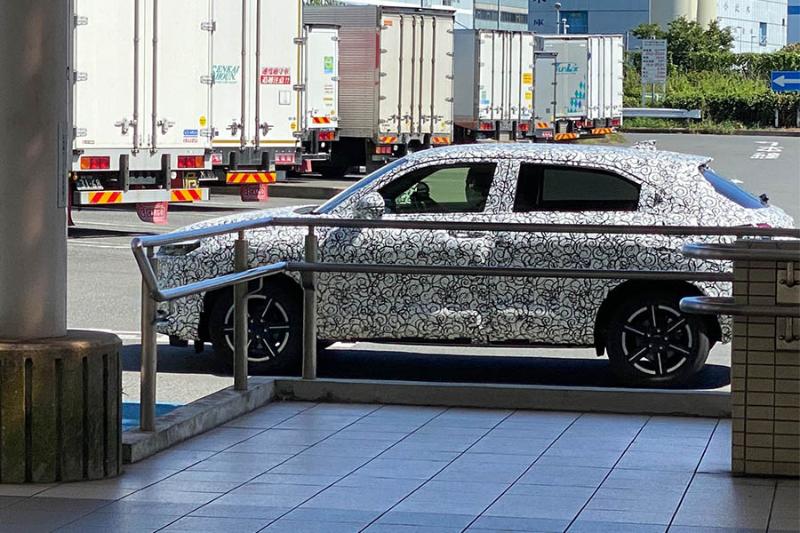 There are no rear photos but as seen on the side, the next-gen HR-V could maintain the coupe-like look with a sloping roof design. 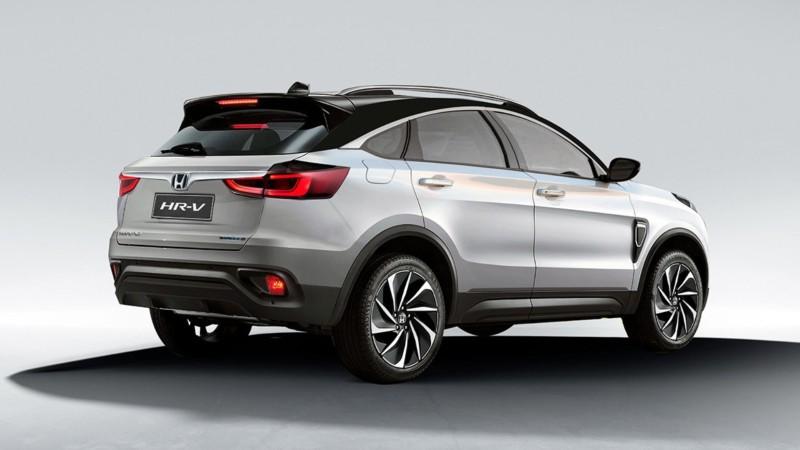 Honda hasn’t announced a proper date for the replacement HR-V but we’re thinking it might be launched in Japan first (as the Vezel) at the end of 2020 or early 2021.

So, do you think these photos of the speculated next-gen HR-V match the rendering?