Home > News > The Proton X50 has problems, flaws and downsides: still a good car to buy?

The Proton X50 has problems, flaws and downsides: still a good car to buy?

The Proton X50 has problems, flaws and downsides. Is it still a good car to buy? 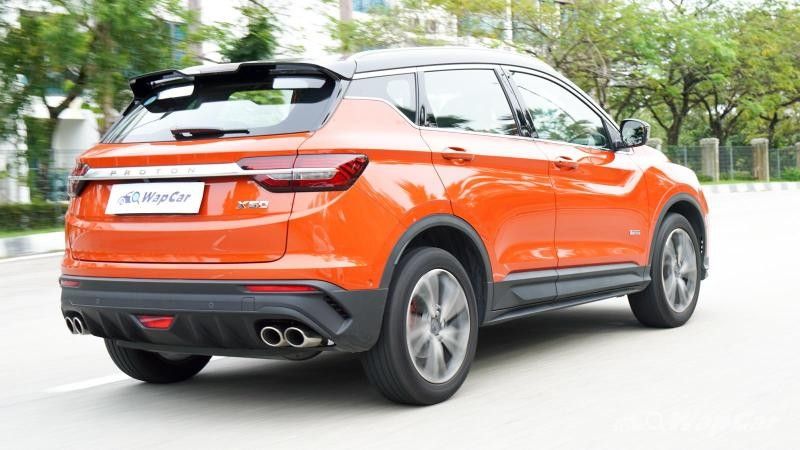 Last year’s most hyped-up car was not from Italy or Japan – no, it was the new Proton new baby SUV, the Proton X50. When we took the B-segment SUV for a review, taking it anywhere was like hanging out with a celebrity i.e. people kept ogling the car, and ignoring us. It has been almost 2 years into the production of the car, and some stories have popped on the issues of the car. Is the Proton X50 still worthy of consideration if one is in the market for a new B-segment SUV? Let’s look at some pros and cons of the car.

Proton X50 – why you should buy it

First let’s go over some of the things we love about the car and why we think potential buyers should still consider the car. 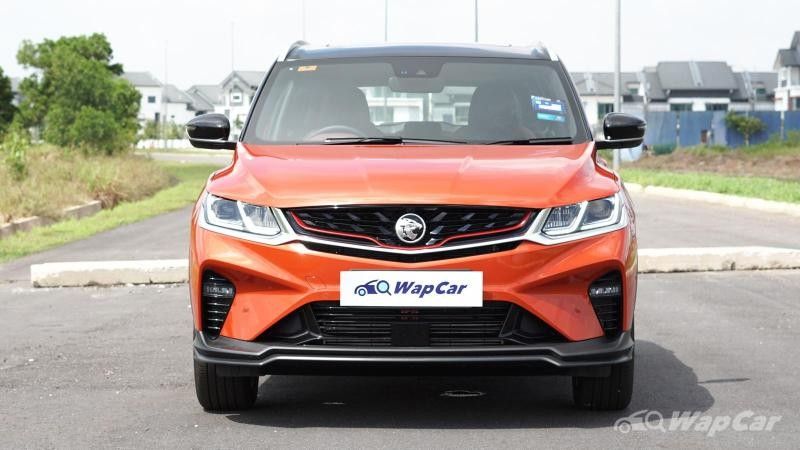 Even after the passage of time, the Proton X50 is still handsome. There are sharp creases and character lines to compliment the nice 18-inch wheels, as well as a full set of LED lights, all nicely packed in a nicely-proportioned body.

The handsome exterior is paired to a similarly attractive interior. Premium and Flagship variants get a striking dual-tone upholstery, but it’s not without flaws. The plastic door handles feel flimsy and hollow, while hard plastics are used across many touch points which brings down the overall interior experience. 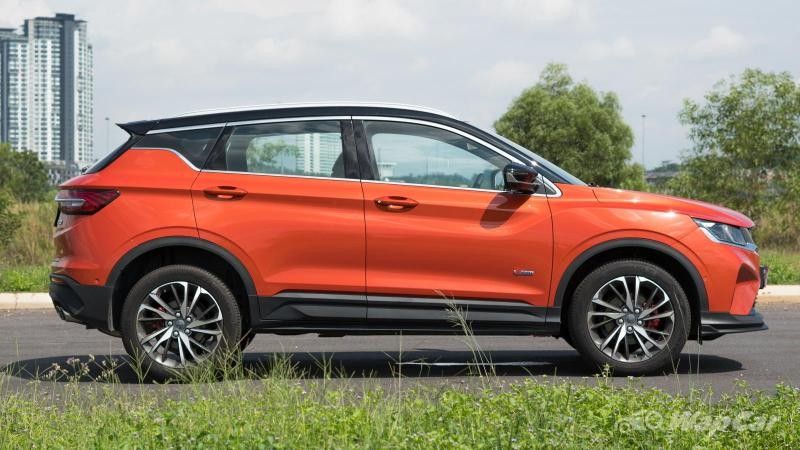 There’s enough bulge in the pants of the car for the average driver with 177 PS and 255 Nm coming from the turbocharged engine of the Proton X50. What’s more, it’s actually surprising how supple the ride is, when taking into consideration the 18-inch wheels. Proton’s ride and handling, just like Colonel Sanders, has a secret blend of spices that makes the car perform remarkably well in this department. 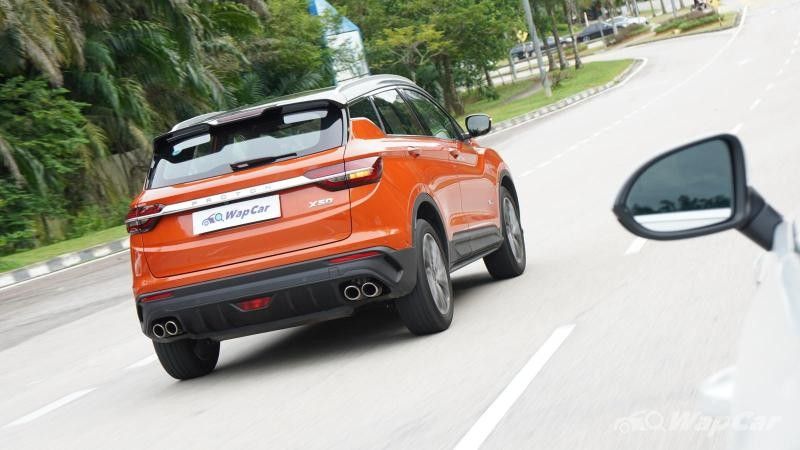 It’s never crashy over sharp speedbumps, and it will iron out potholes and puddles, while still maintaining a degree of tautness for a more confident driving experience. 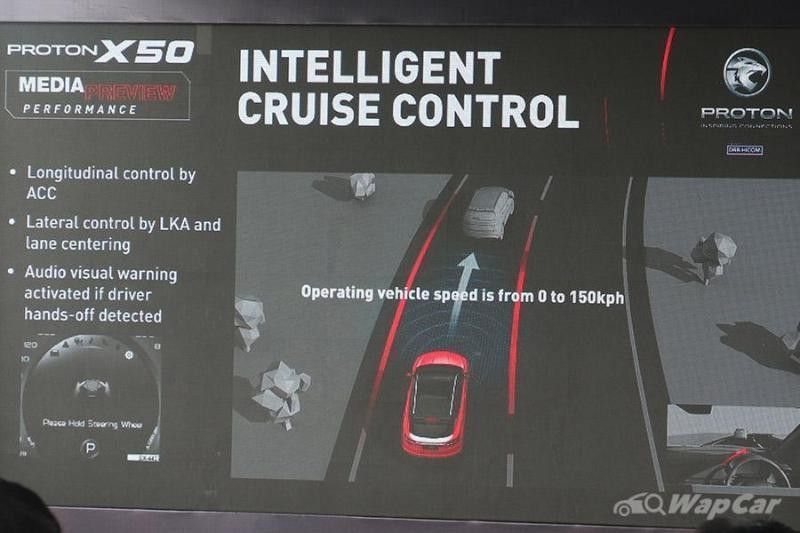 New to the Proton X50 is Intelligent Cruise Control, which is a Level 2 autonomous driving system on the car. ICC works with lane centering assist, and will work from standstill to 150 km/h. The system is as good as a system like this can be, and works unobtrusively in our tests, and is easy to activate or deactivate.

However, just like so many lane-keeping assistance systems, the system does not do curves well – as is expected, because it is a system that provides assistance and not autonomous driving.

To balance out all the pros, here’s what we know are the weaknesses of the Proton X50.

1) The Proton X50 has a relatively high fuel consumption 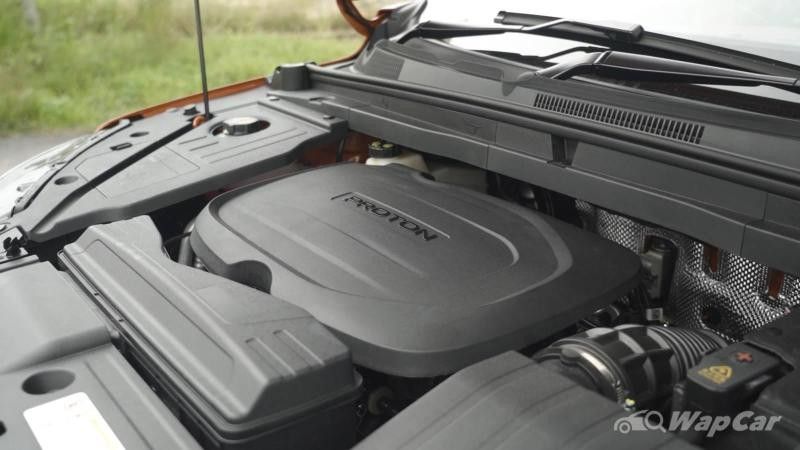 Proton claims a fuel consumption of 6.4 l/100km. However, in our review of the car, we have found the fuel consumption of the Proton X50 to be around 10.2 l/100km during a mix of heavy and smooth traffic. The weight of the car (1,370 kg) means the 1.5-litre turbo 3-pot engine has to work extra hard during start/stop traffic which will dent fuel efficiency for sure.

2) The Proton X50 has a 'meh' infotainment system 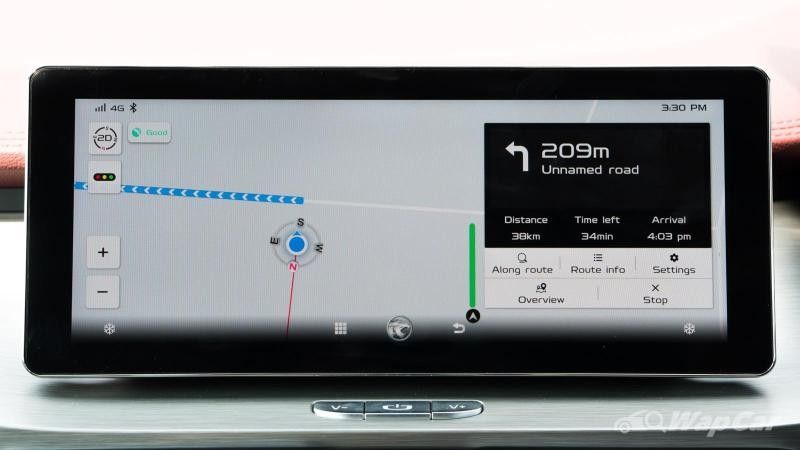 No Apple CarPlay and no Android Auto should say all that need to be said about this system, while the QD Link, a phone mirroring function, is frustrating to use. There’s AMAP, which is adequate when compared to Google Maps from a decade ago.

“Well, the Proton X50 is cheap” is a barely acceptable explanation for this, and we really hope an update for the car fixes what we think is the worst part of the car. 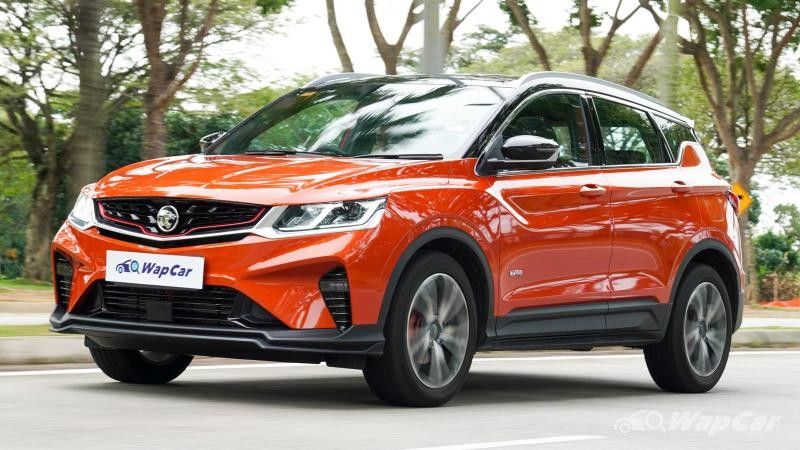 This part has to be taken with a pinch of salt, but anecdotal evidence from car groups and our own forums have revealed bad reviews and problems with the Proton X50. Owners have said that the engine is rough while idling, noisy (wind) while cruising, the voice command system is a little unresponsive and the 360-degree camera should have a higher resolution. Even more alarming, a rare owner or two even described their cars stalling while idling.

However, an equal number of owners in these forums also said that their Proton X50s are problem-free and remain solid today as the day they bought it. The argument – and it is quite the convincing argument – is that for a car of around RM100k, some issues like wind noises and rougher idling is expected. 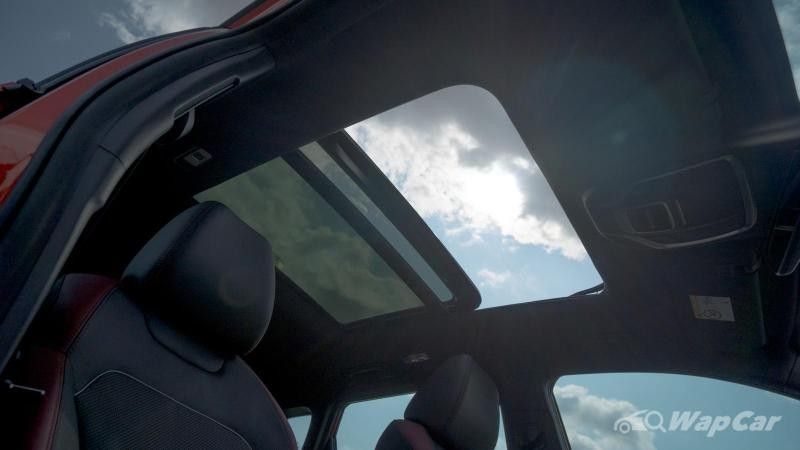 At the end of the day, the ownership experience seems to differ from owner to owner, depending on their priorities. If a preppy engine and a solid drive is your priority in a small SUV, then the Proton X50 is a compelling product. But if outright refinement and infotainment experience is your thing, then you may have to look elsewhere. As for us, our opinion of the Proton X50 is still a positive one, and we still think that the SUV is still a good car to purchase, although we think even more highly of its elder brother, the Proton X70.