HomeNewsThe Proton X50 has a tough fight ahead in 2022, against the all-new Honda HR-V and Toyota Corolla Cross

The Proton X50 has a tough fight ahead in 2022, against the all-new Honda HR-V and Toyota Corolla Cross 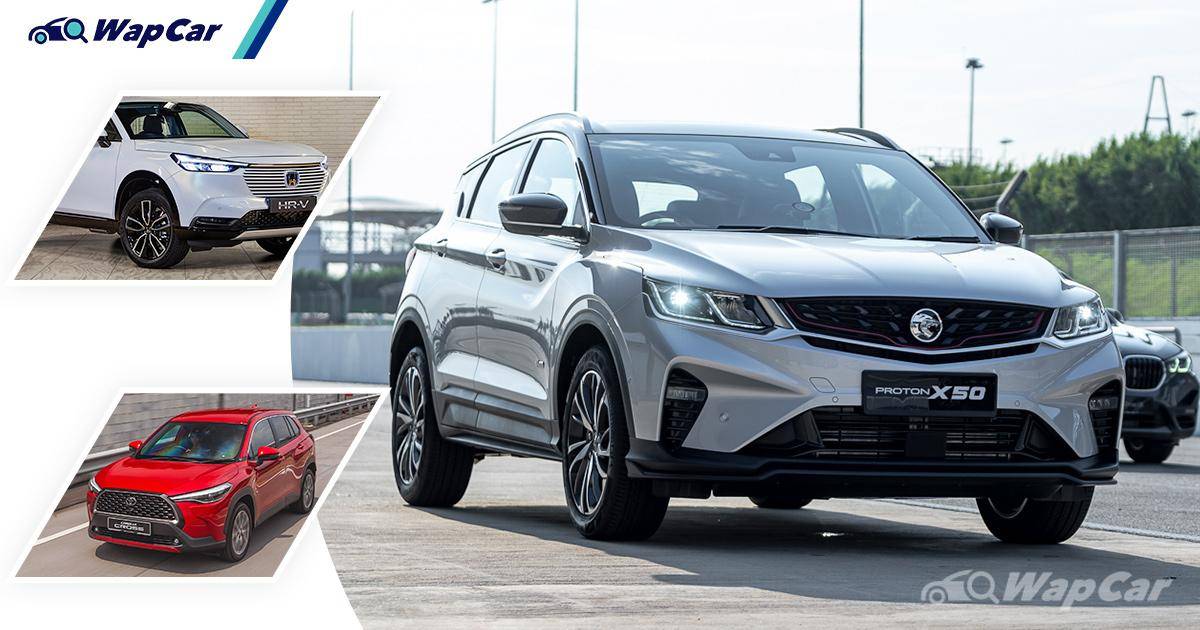 When the Proton X50 was launched in Malaysia in October 2020, it brought upon a semblance of normalcy to an otherwise bleak, pandemic-laced year.

From a product standpoint it was the most modern in class: no other competitor in the B-segment SUV space offered Level 2 autonomous driving capabilities for RM 103k like the X50 Flagship. Plus it looks great. 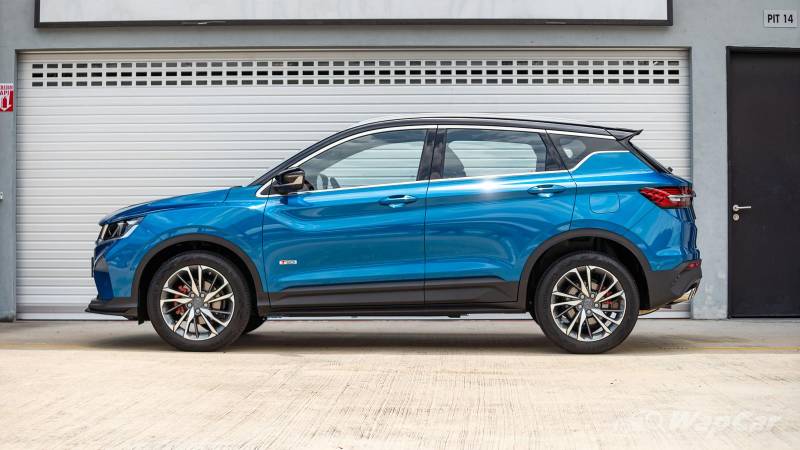 Buoyed by intense hype, early customers had to wait six months between their deposit and getting their keys, a fact we understand still holds true.

But come 2022, the X50's fortunes might not be as nigh untouchable as competitors fight back.

A breath of fresh air 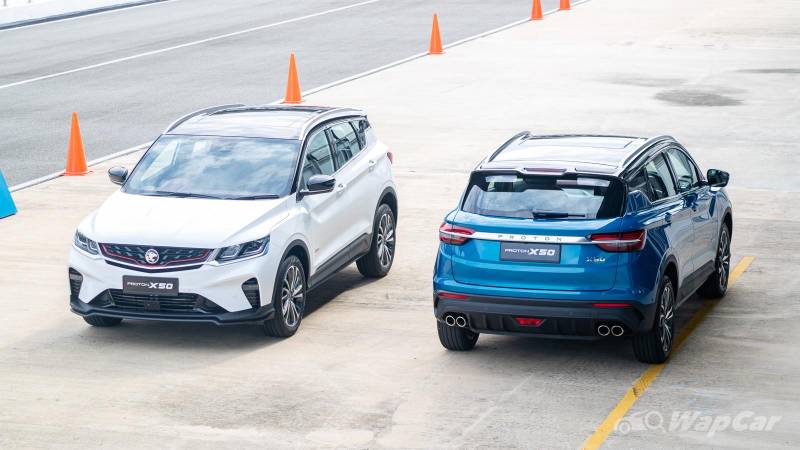 Being the freshest challenger on the block worked wonders for Proton. It meant that they could waltz into the arena once dominated by the Honda HR-V and pick a fight it was sure to win.

Its job was made even easier by virtue of the HR-V being an already aging model. It made its debut here in 2015, and was facelifted in 2019.

Also read: Up close with the 2021 Honda HR-V SE, the final hurrah to the B-SUV that started it all

Like-for-like, the HR-V was pricier, and though its interior is infinitely more practical, Malaysians were swayed by the X50's fancy ADAS and turbocharged engine, things the Pegoh-assembled Honda didn't have.

Also read: Review: Honda HR-V, still worth your attention over the Proton X70? 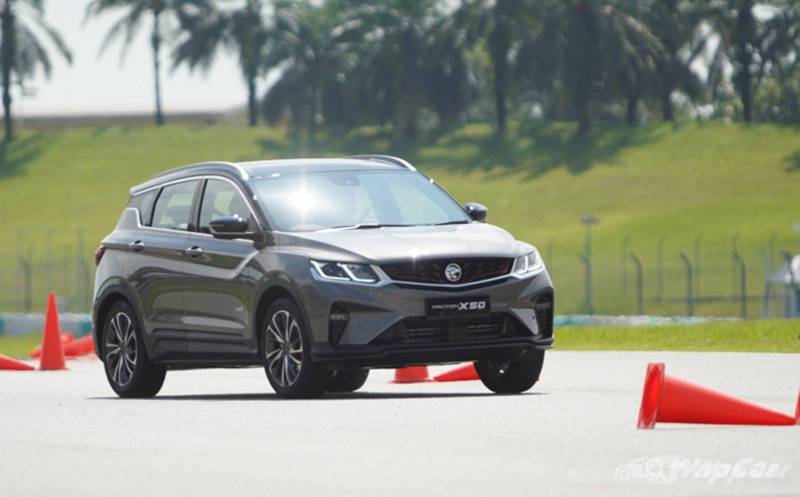 Toyota had nothing to speak for itself in this space then, so the X50 pretty much shot up and sat pretty all alone under the spotlight for nearly half a year. 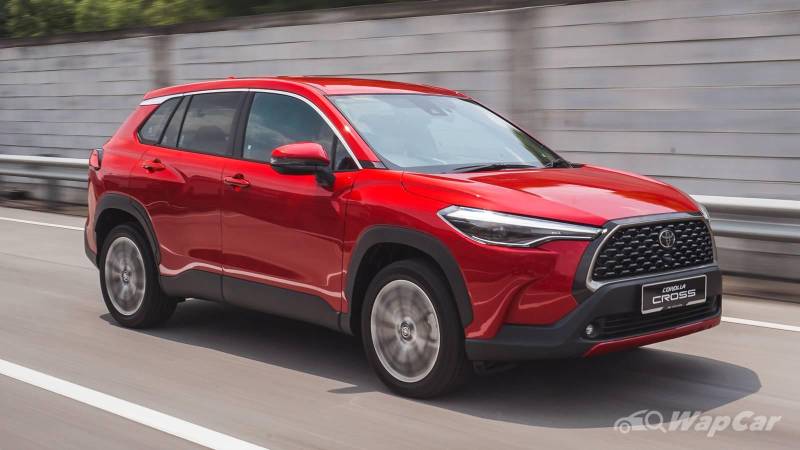 Then in March 2021, the Toyota Corolla Cross turned up. With it being a newly-developed product, finally there's a competitor that has the chops to go toe-to-toe against the X50. 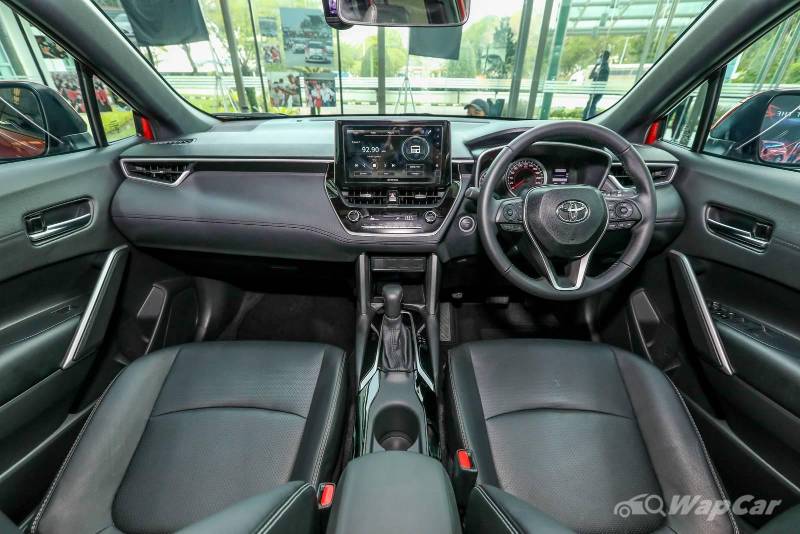 Dealers branded the Corolla Cross as UMW Toyota's best product in two decades, and Malaysians made a beeline for it: though first allocation for fully-imported units (CBU Thailand) sold out in under a week, it hardly made a dent to the X50 as the Corolla Cross was still in relatively short supply then.

Though Toyota's contender makes a strong case for itself, don't forget too that Honda Malaysia will make this a triple threat when they introduce the all-new Honda HR-V on our shores sometime next year, which will also bring with it active safety and newer powertrains in a much-improved package.

Branding will play a part 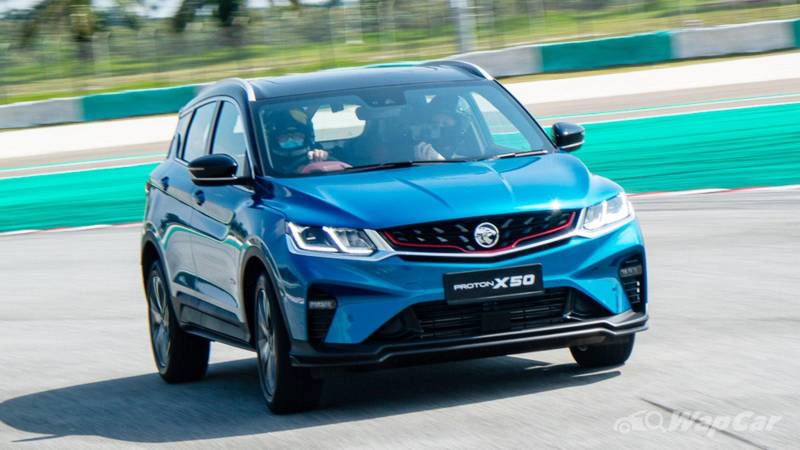 In 2022 the X50 will be two years old, and like most cars any novelty it had upon its launch would've worn off too, especially in the face of equally-equipped competitors. 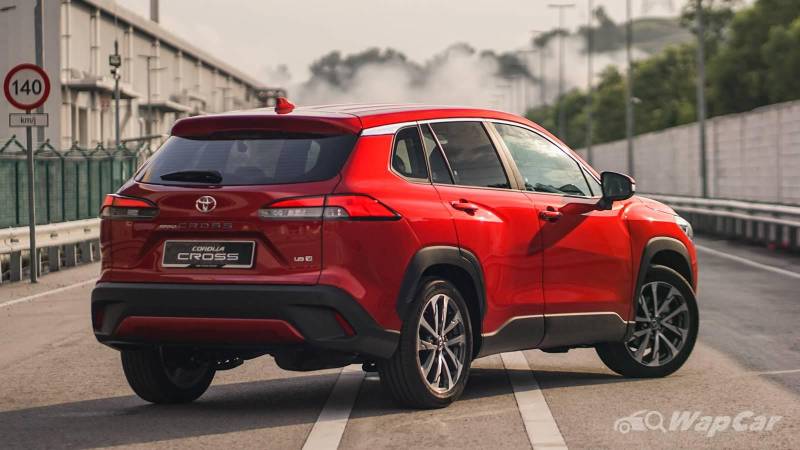 Of course, it still has its trump card: prices. The Corolla Cross ranges from RM 123k (1.8G) to approximately RM 137k (Hybrid). But remember, supply won't be an issue for the Toyota this time around as the model will be locally-assembled (CKD) in 2022.

Though at first glance it seems like the X50 has got nothing to worry about  – at least in terms of pricing – keep in mind that branding plays a very integral part too, which has long been the domain of Honda and Toyota.