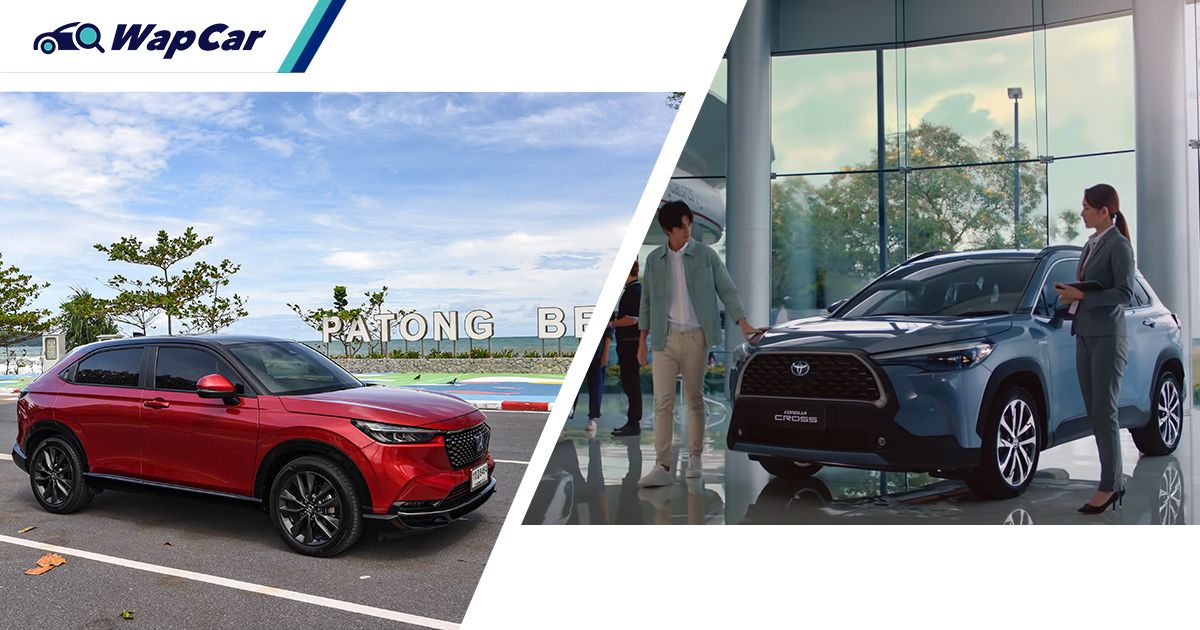 After a strong momentum in July which saw the Honda HR-V achieving its best sales figure in 2022 and overtaking the Toyota Corolla Cross in overall sales up to then, it would see a dip in sales culminating in its weakest sales figures of the year so far in September. The shortfall is due to shortage in semiconductor parts affecting production and deliveries.

According to the latest Thai sales data, the Honda HR-V slipped three spots from July to place fourth in September sales with only 497 units sold that month. 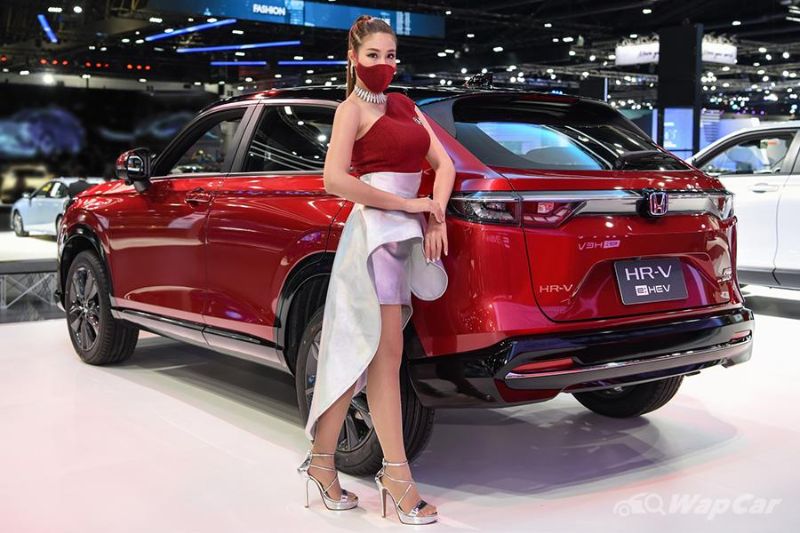 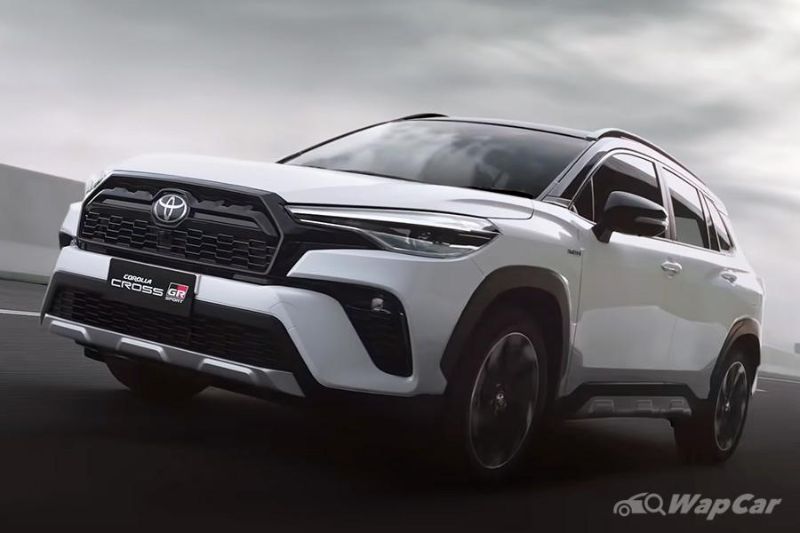 Also read: Hybrid 101: Demystifying MHEV, HEV, PHEV, and understanding whether Toyota, Honda, or Perodua hybrids are best for you 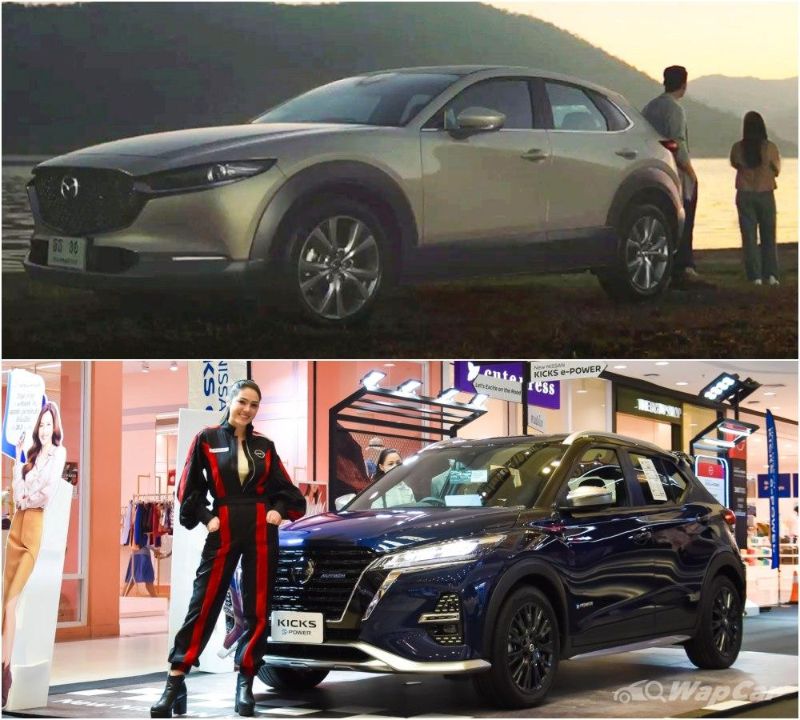 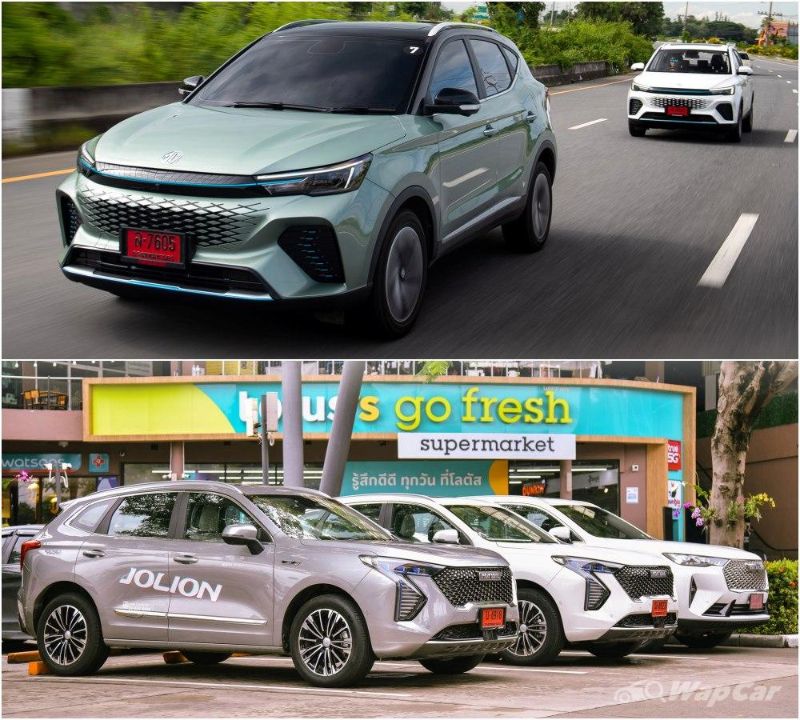 Elsewhere in the charts, the MG VS which was launched in August 2022 performed consistently with 3-digit sales for the second month in a row. Another Chinese SUV, the Haval Jolion performed decently in September with 248 units that month.