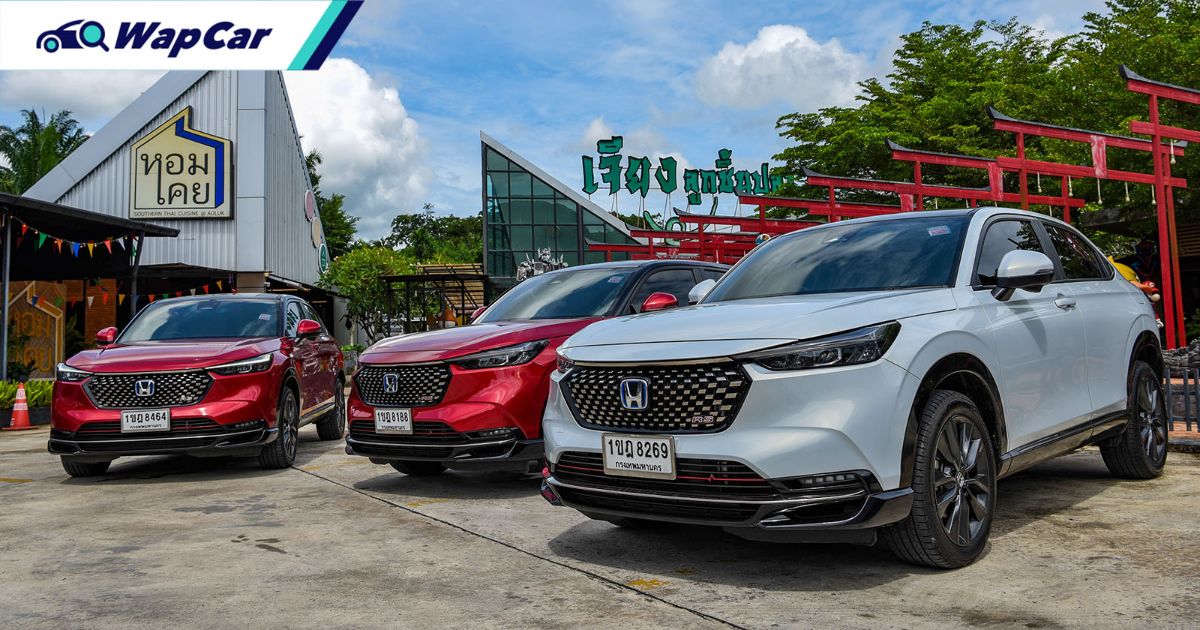 Vying for the top of Thailand’s compact SUV sales in 2022 are the Honda HR-V and the Toyota Corolla Cross. It has been a hotly contested fight between the two SUVs but every month, only one of them will take the crown and in July, it is the HR-V’s turn to take the title.

According to Thailand sales data, 2,410 units of the HR-V were sold in the Kingdom in the seventh month of the year. That’s the HR-V’s highest monthly sales figure in the year so far which translates to nearly 40% market share. 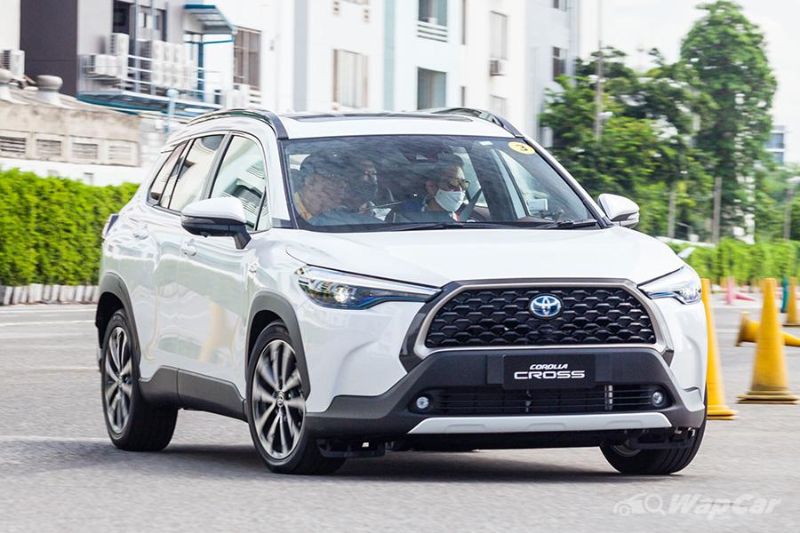 Even though the Corolla Cross had to settle for second place in the same month, it also achieved its highest monthly sales figure in 2022 so far with 2,019 units sold. Overall, the Corolla Cross maintains its lead as the best-selling compact SUV in Thailand with 12,157 units sold in 2022 thus far. 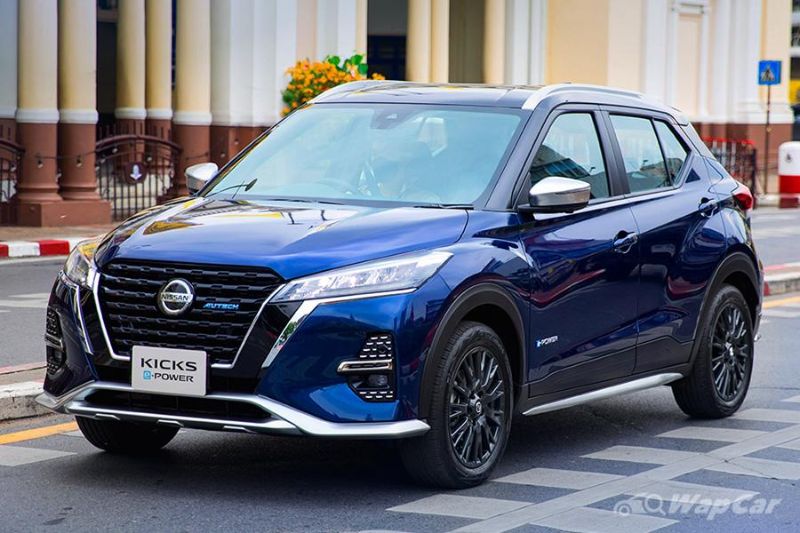 July is also a month to cheer for Nissan with its newly launched Kicks facelift achieving a whopping 9,800% growth in sales compared to the month before. With 692 units sold, the Nissan Kicks filled up the top 3 positions in sales for that period. 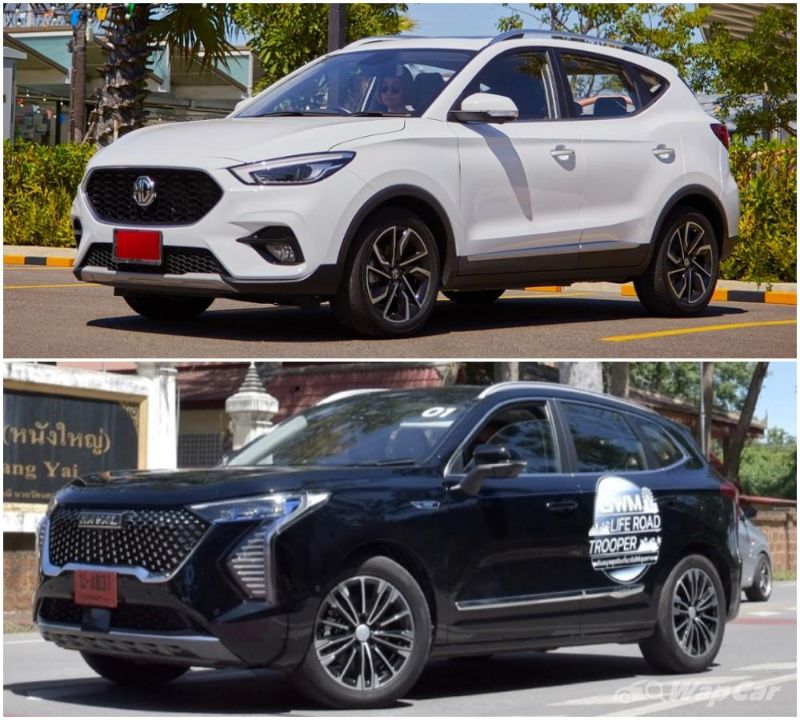 Meanwhile, the two Chinese offerings in this segment, the MG ZS and Haval Jolion took the fifth and sixth positions for the month of July with 276 units and 167 units respectively. 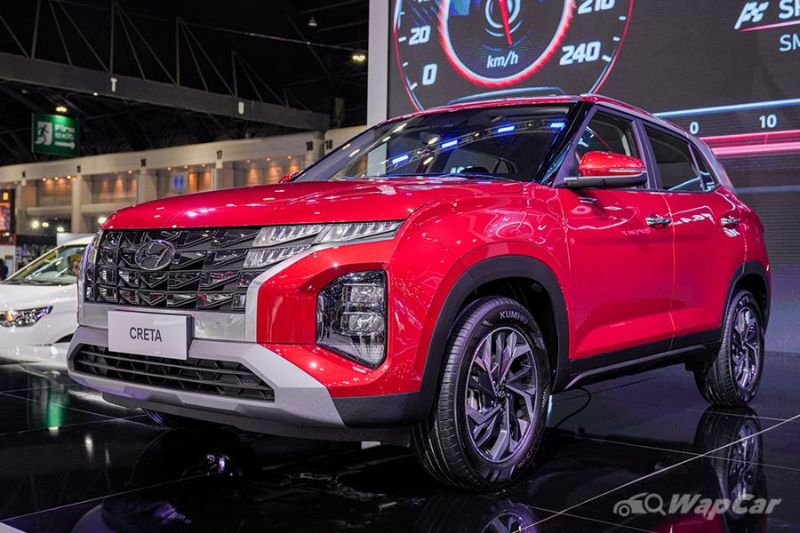 Sitting at the bottom of the compact SUV sales in Thailand is the Hyundai Creta with a mere 11 units sold for the month. While Hyundai is looking to expand its footing in Southeast Asia by setting up a plant in Indonesia, it seems not every market would be as accepting as the archipelago.