Home > News > Proton X50 is No.1 in Malaysia but why China prefers HR-V over Binyue?

Proton X50 is No.1 in Malaysia but why China prefers HR-V over Binyue? 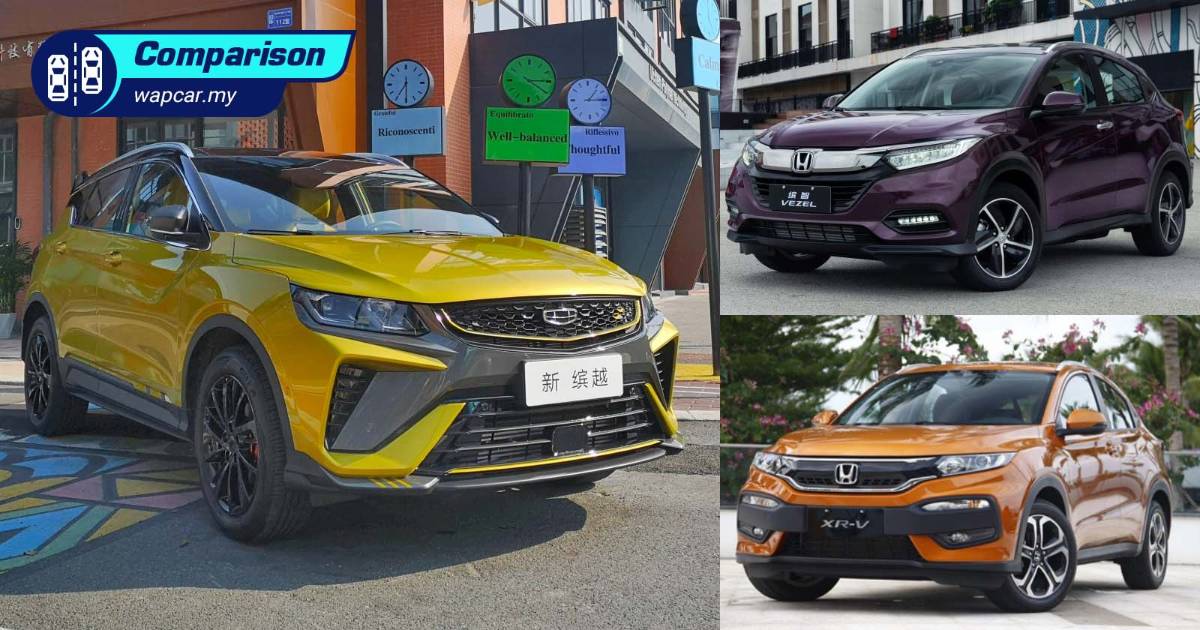 If there’s one word to describe the Proton X50, that word would be hype. So much so that even before the model was launched here in Malaysia, hype was already in full gear. 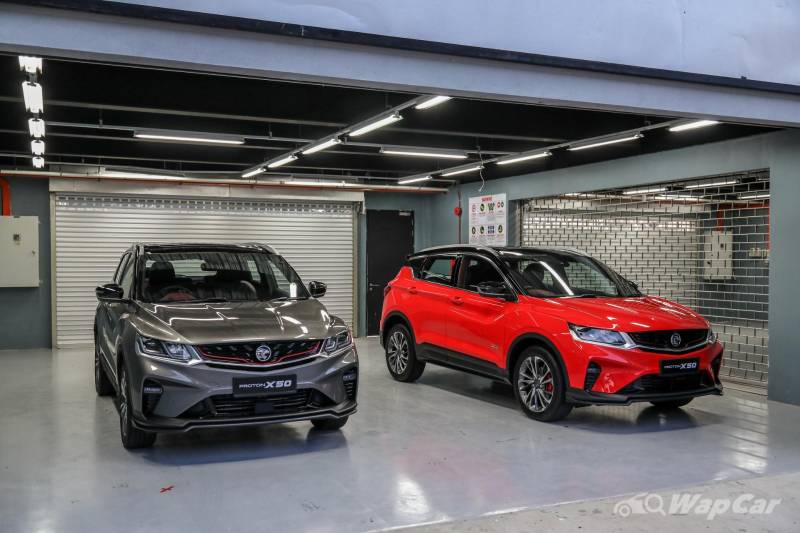 By the time it was launched in Malaysia in late-2020, it rocketed up to Proton’s sales charts, overtaking the Proton X70 in the process. 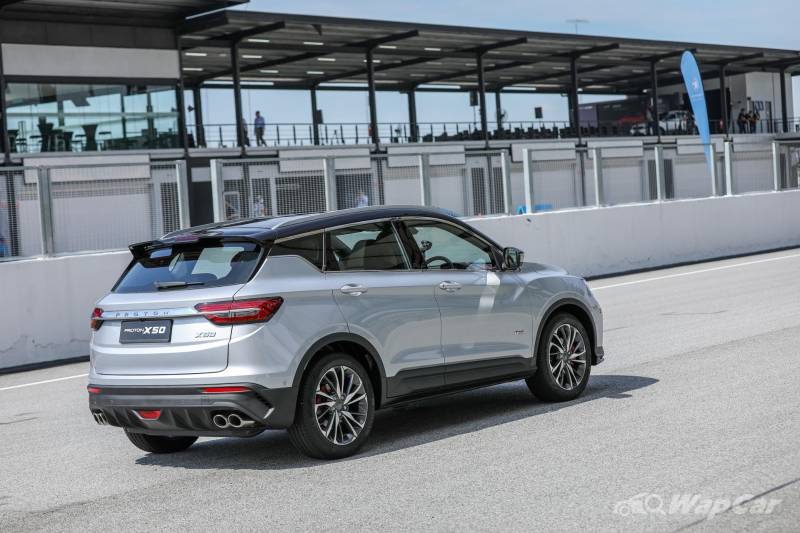 Fast forward to February 2021, Proton sold 3,345 units of the X50, achieving the title as the highest monthly sales for any SUV in Malaysian history in the process.

What drove the Proton X50 to such heights? 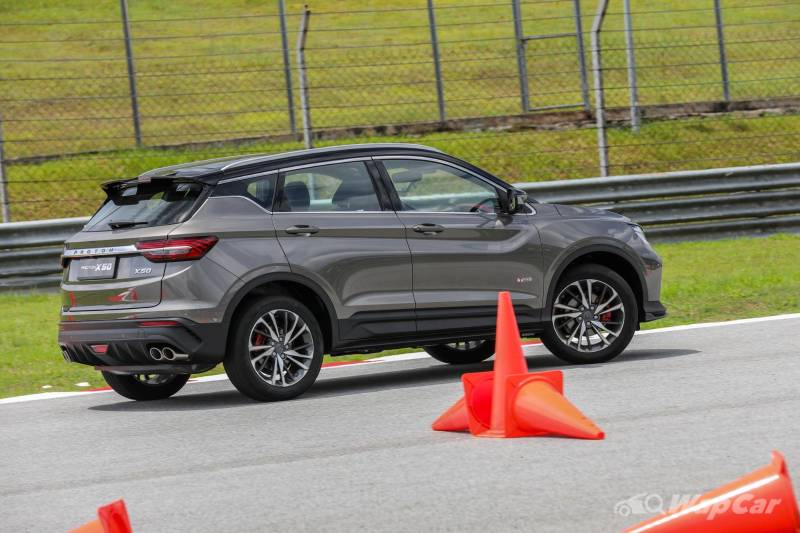 In short, the Proton X50 does a lot of things right – low price, modern looks, and generous features. With prices starting from RM 79k and topping out at RM 103k, the Proton X50 sits on the more affordable end of the scale for subcompact crossovers. 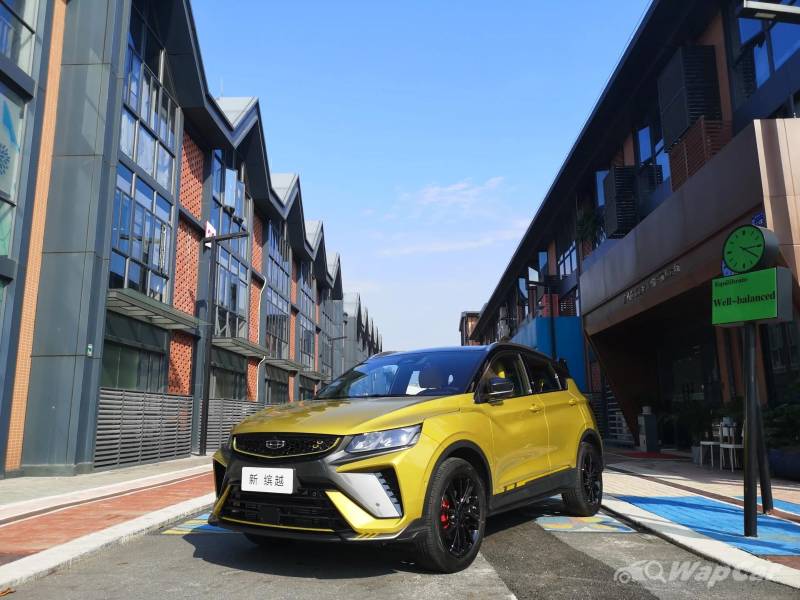 Now, the Proton X50 may be a sales success in Malaysia, but what about in its home market in China? We’ve compiled the sales data of the Proton X50, sold in China as the Geely Binyue, against two versions of its core rival, the Honda HR-V. 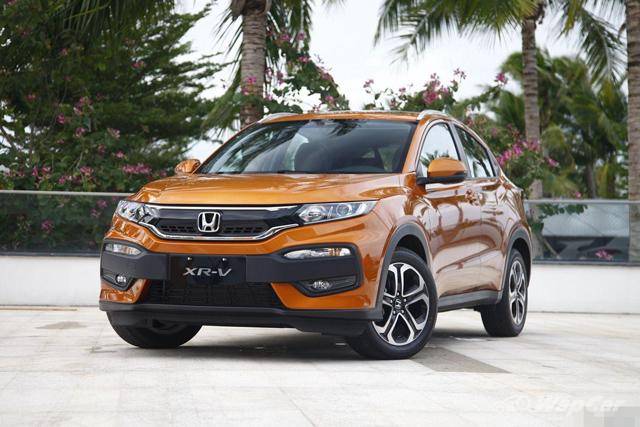 From January to July this year, Geely sold 73,796 units of the Binyue in China, averaging about 10,500 units per month. 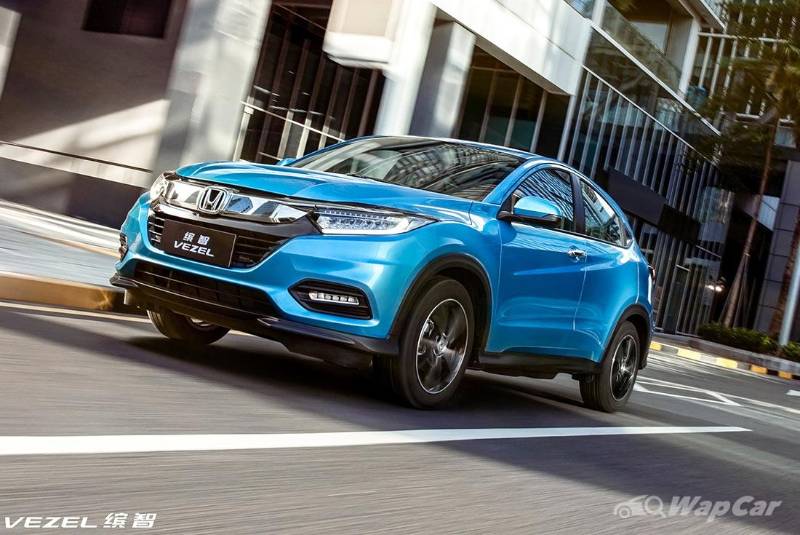 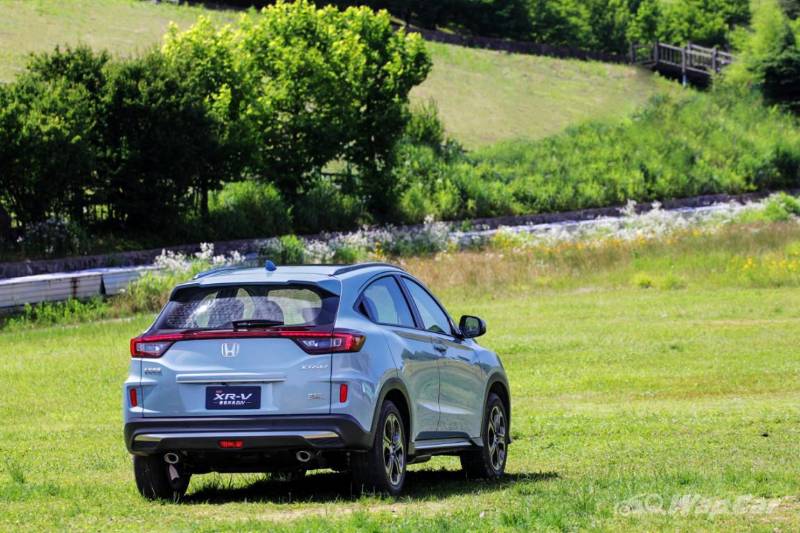 Combined, the duo sold a total of 206,163 units – outselling the Binyue by nearly three times over, cementing their position as one of China’s best-selling SUVs this year. 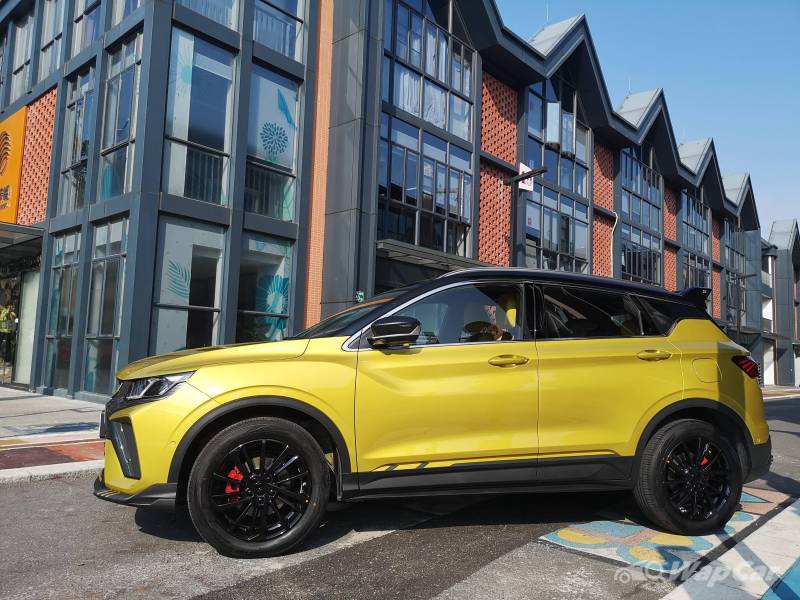 Both Dongfeng Honda and GAC Honda revealed their versions of the HR-V in 2014, while the Binyue was launched in China in 2018.

Why are the Honda duo so popular? 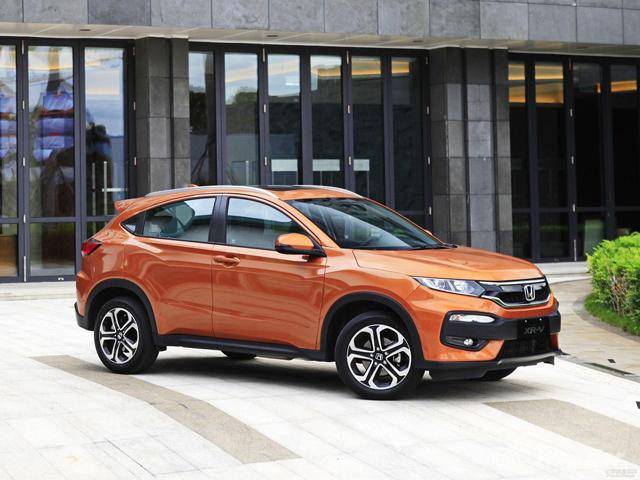 In China, acceptance for three-cylinder engines have been met with mixed results – some manufacturers fare better than other when deploying these engines into their models.

Needless to say, between an upper-spec three-cylinder Geely Binyue (177 PS, 255 Nm) and a lower-spec four-cylinder XR-V / Vezel (131 PS, 155 Nm), most car buyers in China will gravitate towards the Honda duo, even if it costs more while offering less power than the Geely, owing to the four-cylinder engine's perceived refinement levels. 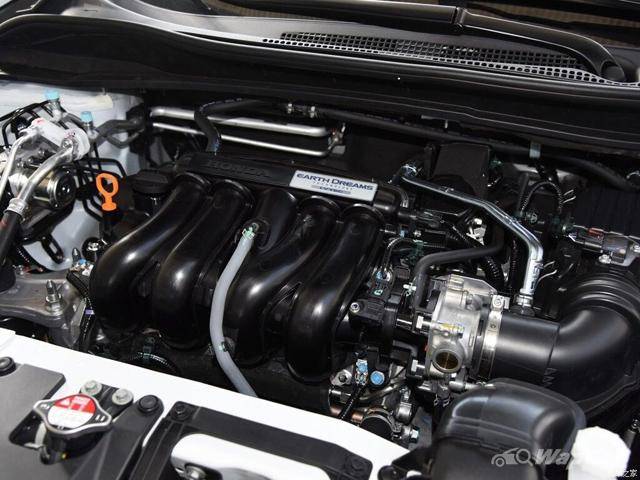 GAC Honda and Dongfeng Honda also offer the Vezel and XR-V with a turbocharged 1.5-litre four-cylinder petrol engine with 177 PS and 220 Nm, mated to a CVT transmission.

Now, although Geely does offer four-cylinder variants of the Binyue in China, these are lower-spec variants, which does not get the fancy ADAS kit and curtain airbags the upper variants get. 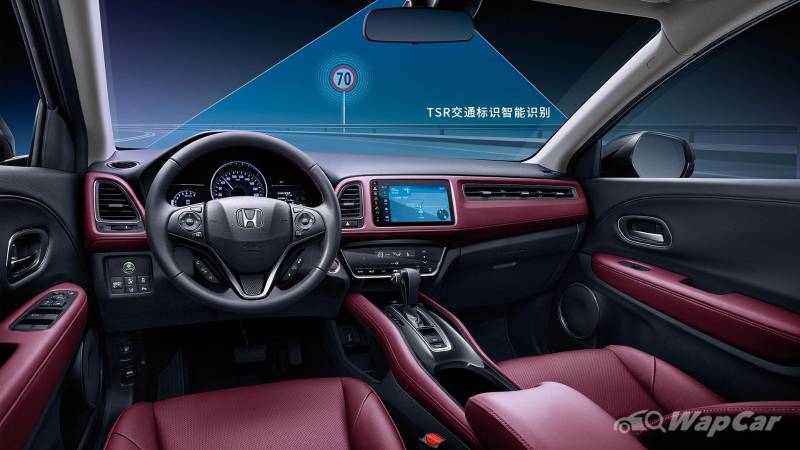 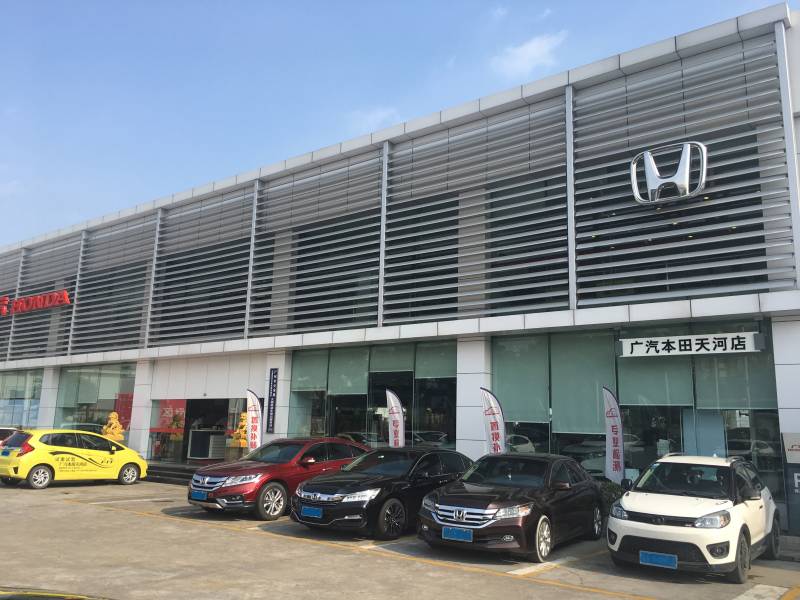 Furthermore, Geely doesn't have as many dealers as Honda in bigger, richer cities.

Elsewhere, in China, there is a popular saying that when you buy a Honda, you’re buying the engine while the rest of the car is free, further emphasizing their trust in Honda.

Also Read: Why are Honda engines so reliable? With 100 hours of red-lining test!