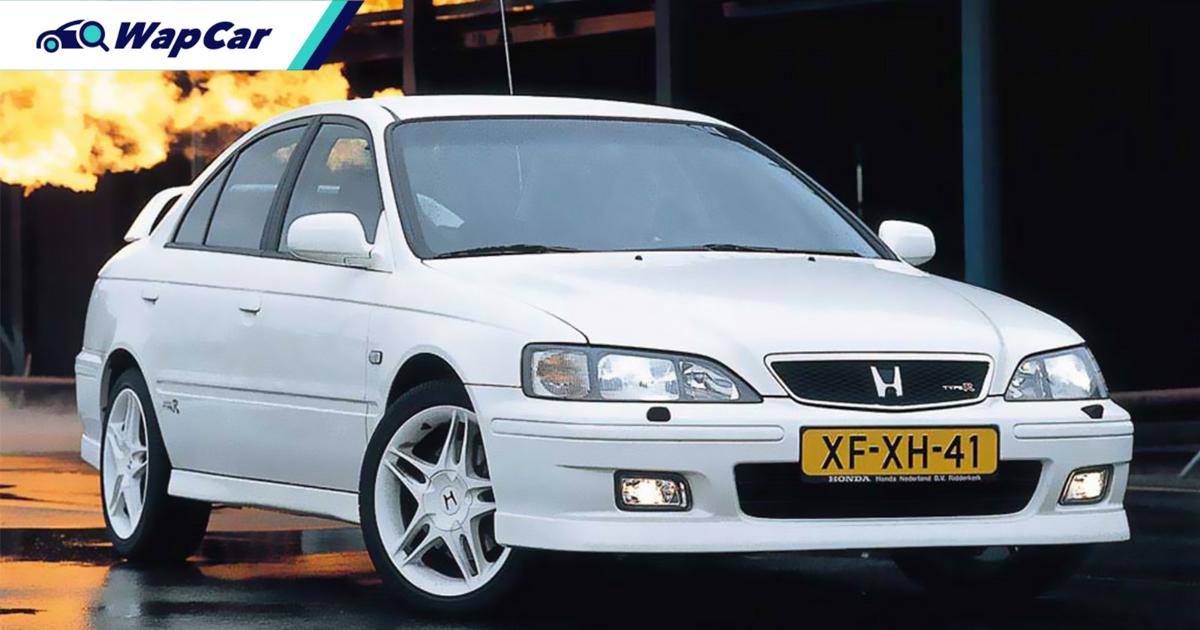 The Type R is a legendary badge. Originally focusing on minimizing weight and maximising performance potential, the Honda Type Rs often represent the ultimate form of the regular cars they are based on (with the exception of the NSX which was beyond a regular car). 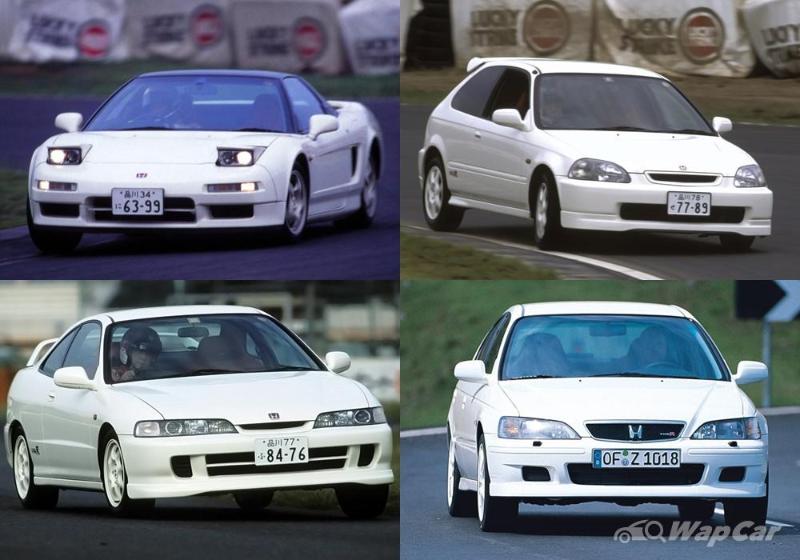 Ever since the first Type R badge was placed on the NSX in 1992, it has been on a grand total of 4 cars which are the NSX, Integra, Accord, and Civic. Only the Civic Type R is still in production. 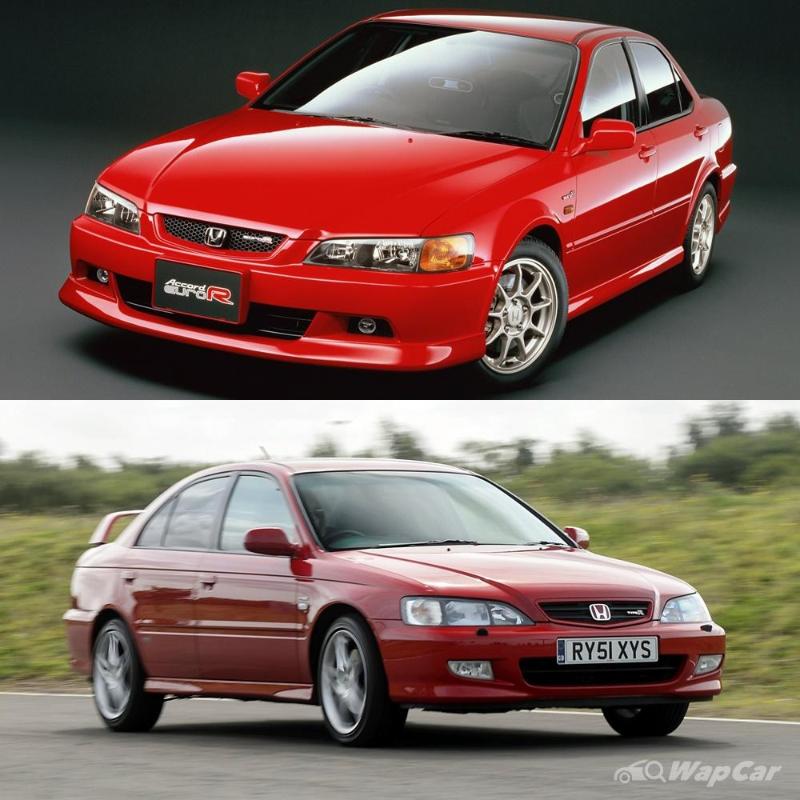 But an Accord Type R, you might wonder, it could’ve worked so why did not many people remember or even heard about it? Well, there is the JDM Accord Euro R which while never really officially called a Type R might be considered one because of how much it shared with the Accord Type R. 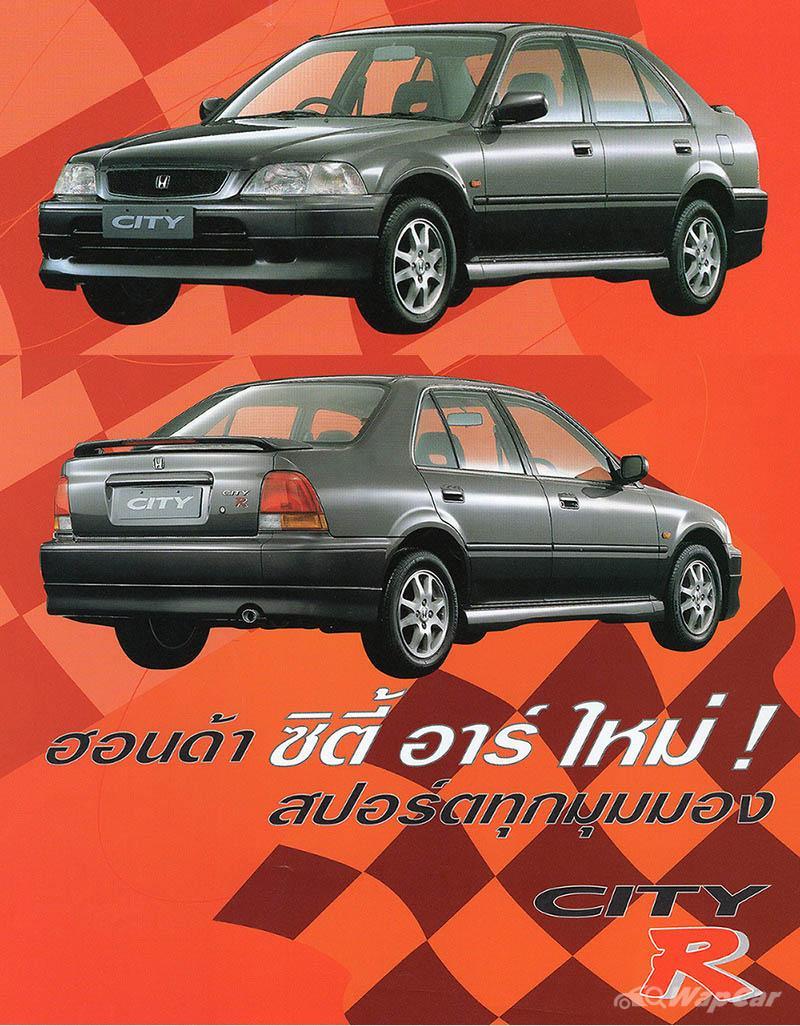 Also, unlike the Thai-spec City R, it wasn’t just a special edition model with some accessories. The Accord Euro R and Accord Type R had some performance improvements. 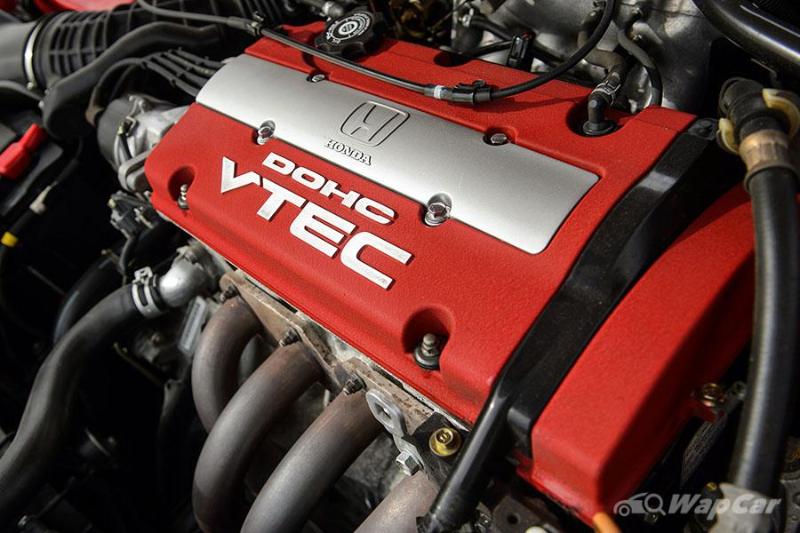 The Honda Accord Type R was only offered for the European market. It shared the same powertrains as the CL1 Accord Euro R which included the “red top” H22A engine which was mated to a 5-speed manual transmission. 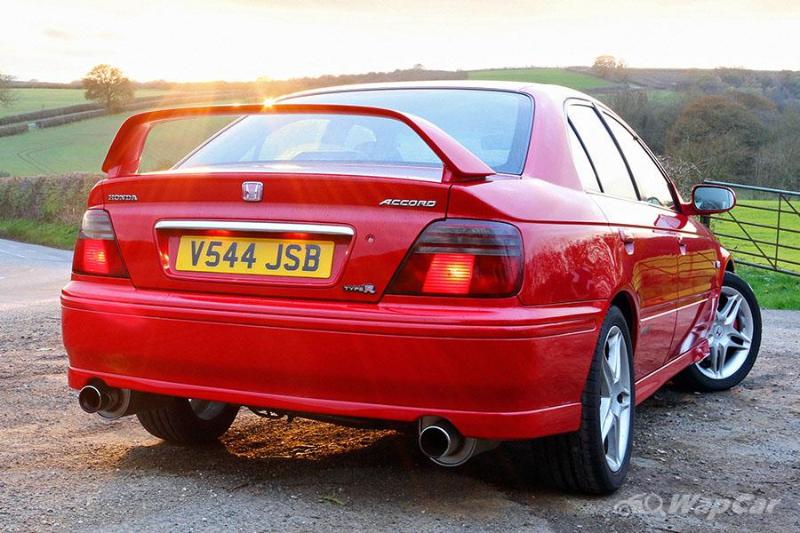 The difference between the Japanese Euro R and the European Type R was the power output. The Euro R had a higher output at 220 PS while the Type R only produced 212 PS. Both performance Accords share the same torque at 222 Nm. 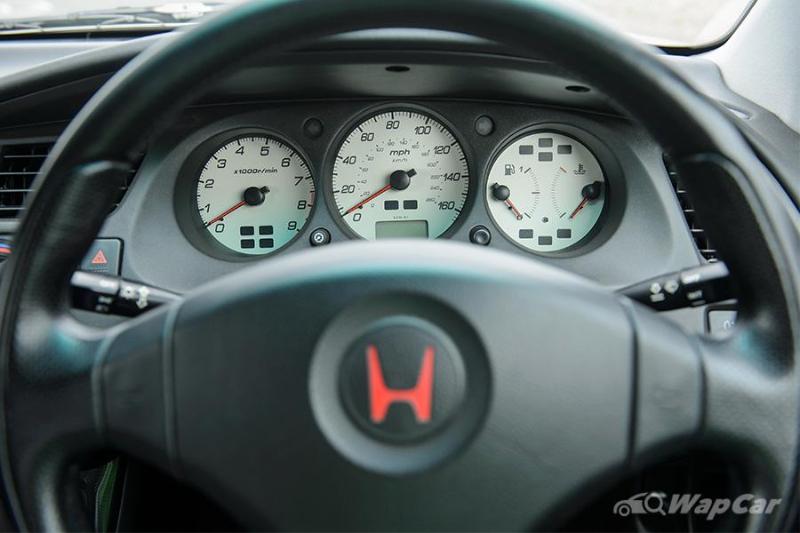 The Accord Type R went on a diet to keep with the Type R’s philosophy of keeping things light by removing the sound insulation, the inside trim of the bootlid, air-con, and radio. It also had stiffer suspension, anti-roll bars, 17-inch alloys, and brakes taken from the NSX. 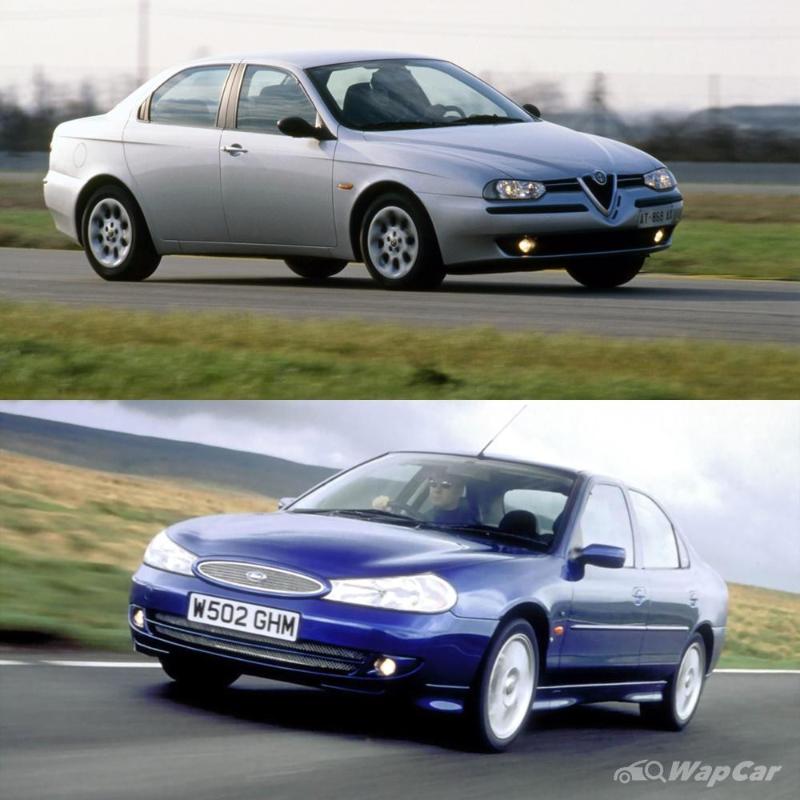 Reviewers loved the car’s performance and its handling was pretty good. Of course, being a Honda it had a revvy VTEC engine which redlined at 7,200 rpm. Sadly, that was the only time the Accord was given the Type R badge. 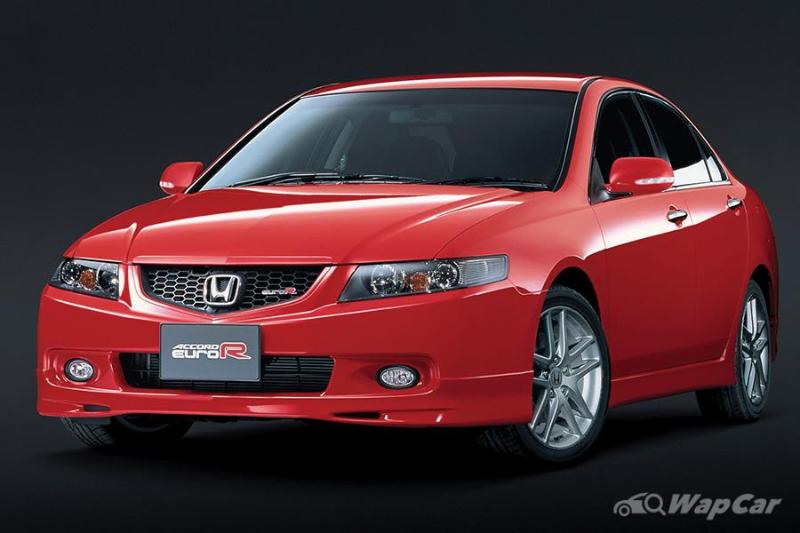 Sales were slow and Honda decided to put an end to the Type R badge for the Accord in 2002 after 4 years in the market. Meanwhile, the CL1 Accord Euro R was replaced by the CL7 Accord Euro R in Japan. 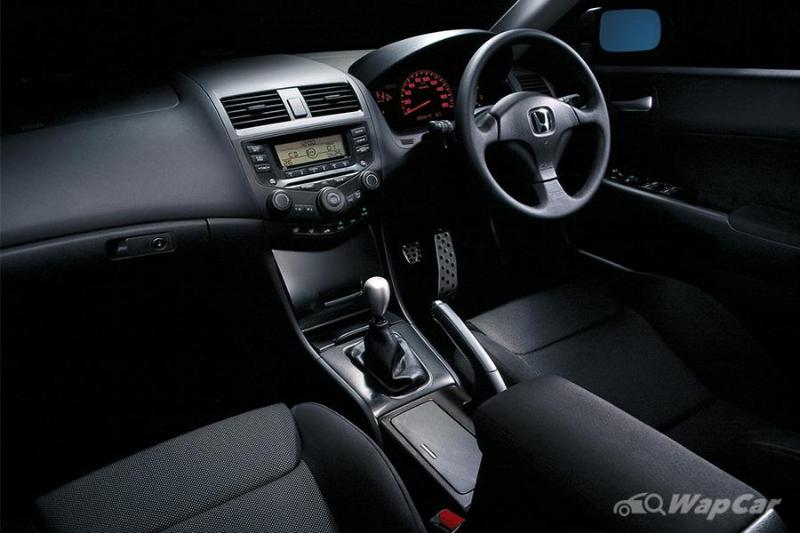 The CL7 Euro R was powered by a 2.0-litre K20A i-VTEC engine (220 PS/206 Nm) with a redline of 8,300 rpm. While it has the standard Type R modifications like Recaro seats, a limited-slip-differential, and independent double wishbone suspension, it wasn’t an official Type R. 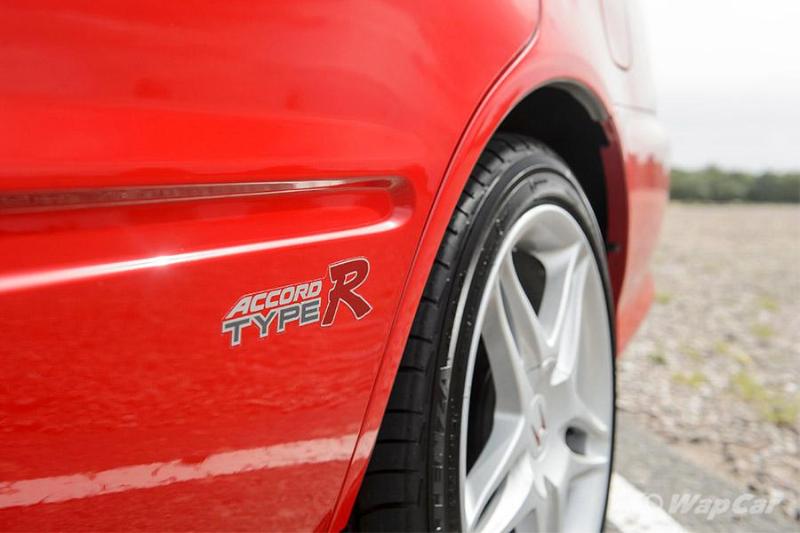 Considering how sales of the Accord and the rest of the D-segment sedans have fallen globally, we might never see an Accord Type R again. The Japanese Accord Euro Rs do get a little bit of following but as for the European Accord Type R, it is quite sadly forgotten.