Home > News > Toyota Camry vs Honda Accord: Which D-sedan has better resale value?

Toyota Camry vs Honda Accord: Which D-sedan has better resale value? 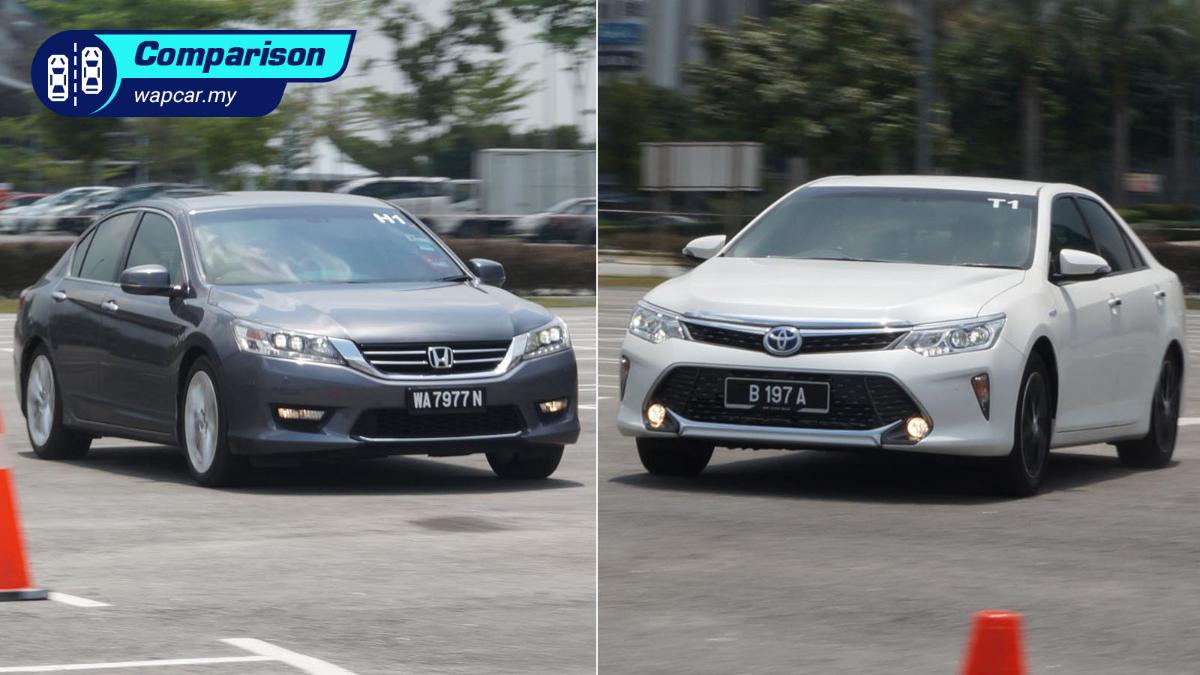 Two of Malaysia’s best-selling D-segment sedans, the Honda Accord and Toyota Camry, get pitched against each other in yet another comparison. 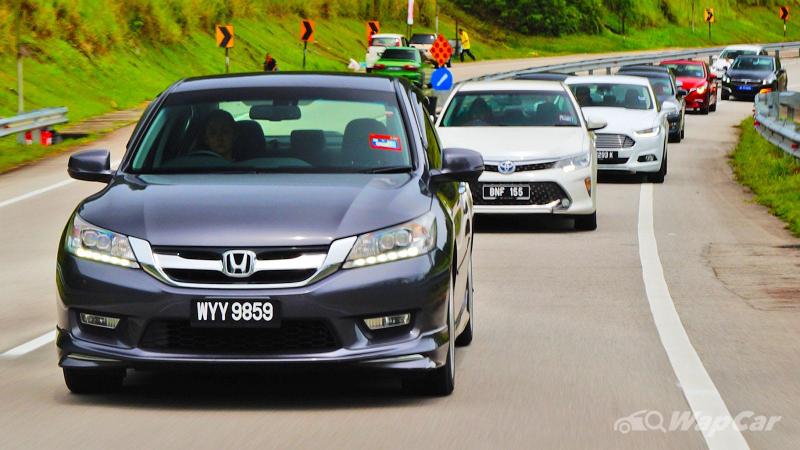 Unlike our earlier comparisons that compared the attributes of the vehicle, for this article, we will be diving into their resale values and see which D-segment sedan holds its value better. 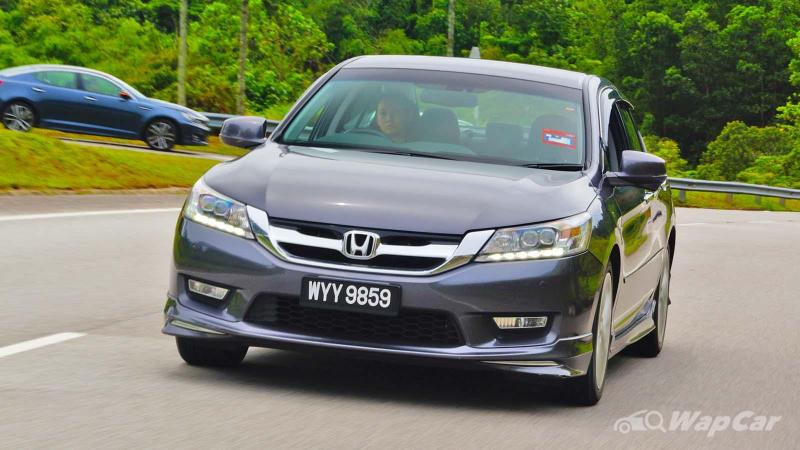 Thanks to Carsome, they’ve compiled data for some of Malaysia’s best-selling cars, which includes both the Toyota Camry and Honda Accord. Earlier, we’ve compared the resale values of some popular cars, such as the Honda City vs Toyota Vios and Proton Saga vs Perodua Myvi. 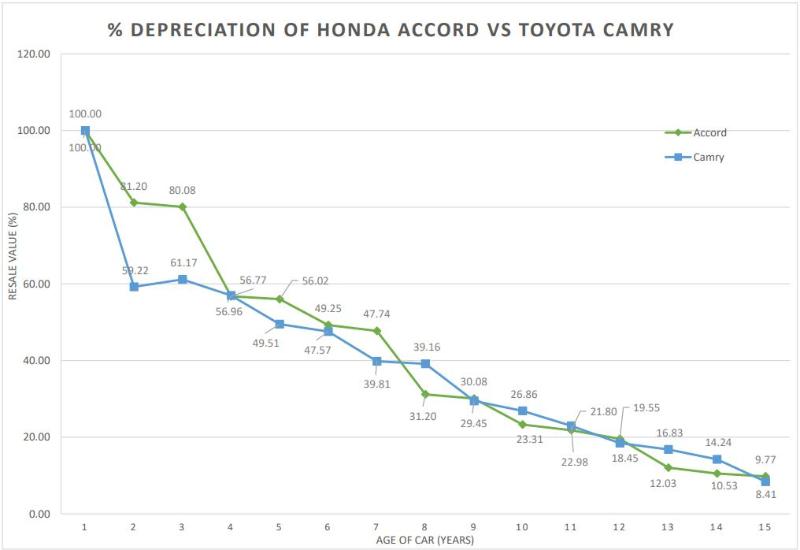 Bear in mind that Carsome’s data is most accurate as the values calculated are based on the actual transaction prices of the cars. Prices you see on Mudah and Carlist are not the prices you get when you sell or trade-in your car to a dealer. 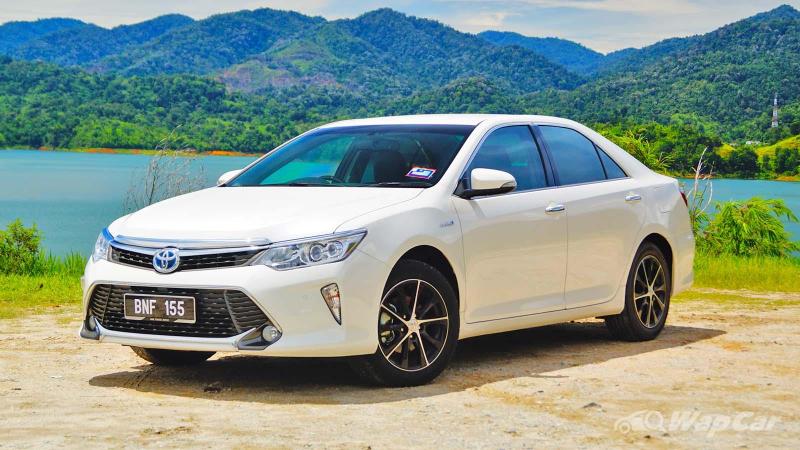 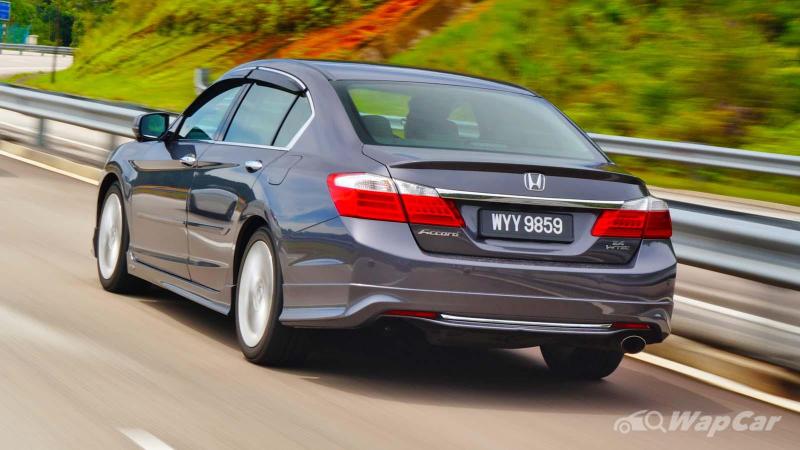 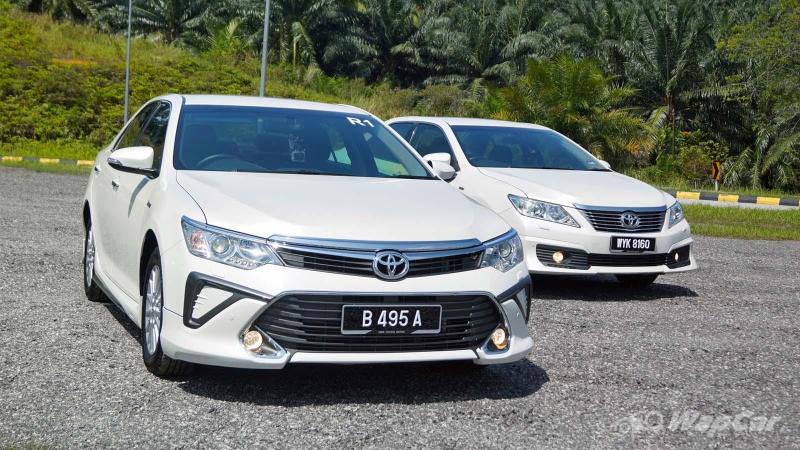 Between a 5-year-old Toyota Camry and Honda Accord, the choice is rather tough, as both cars are rather feature-packed. 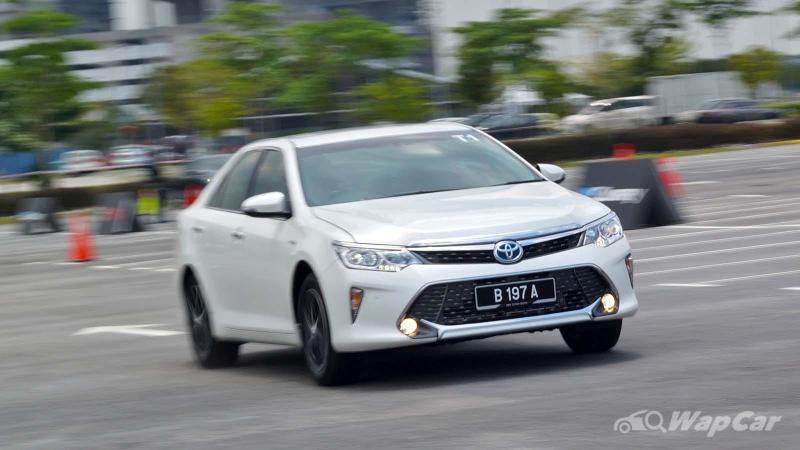 The Toyota Camry received an update in 2015, whereby the model received both styling and equipment upgrades. It was during this update when the Camry received the sophisticated 2.0-litre D-4S petrol engine and 2.5-litre hybrid powertrain, as well as 7 airbags on the hybrid variant. 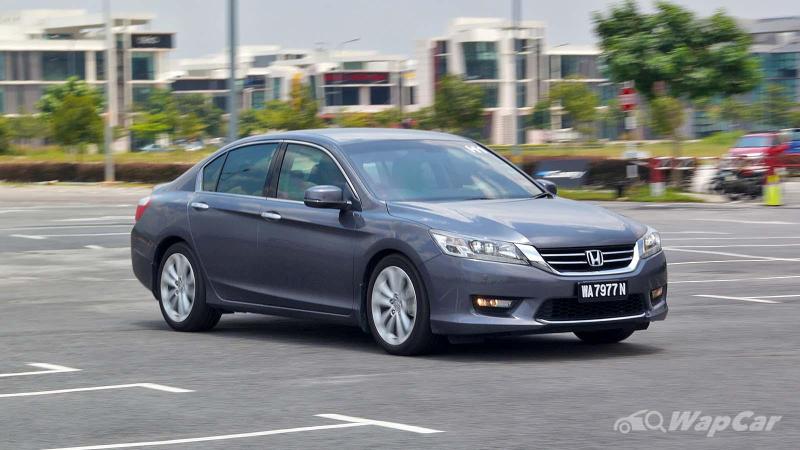 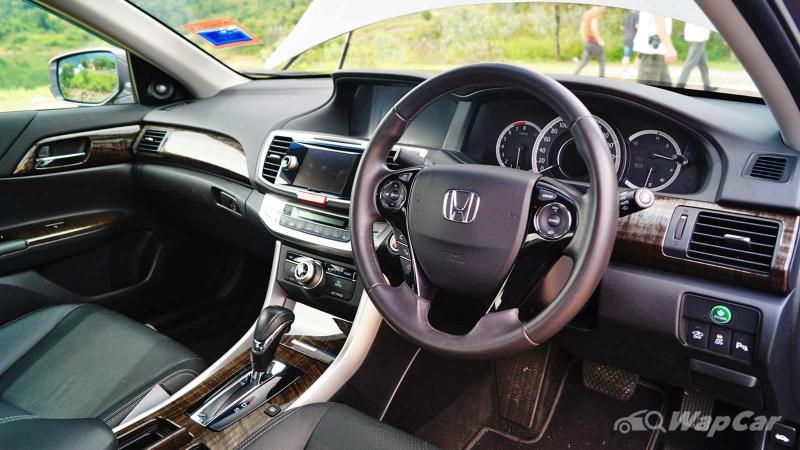 Airbags aside, the range-topping Accord 2.4 VTi-L variant features Honda’s ingenious LaneWatch camera – something that works better than traditional blind-spot monitors. 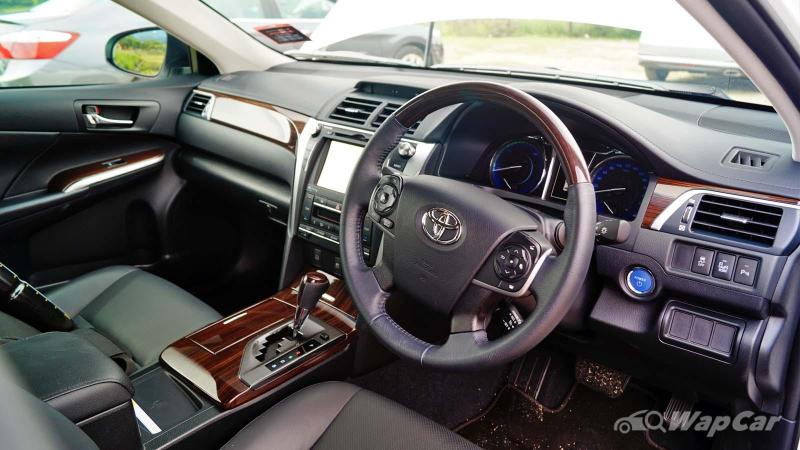 Other equipment, such as dual-zone automatic climate control, rear air-conditioning vents, cruise control, and powered driver seat are available on both the Camry and Accord. 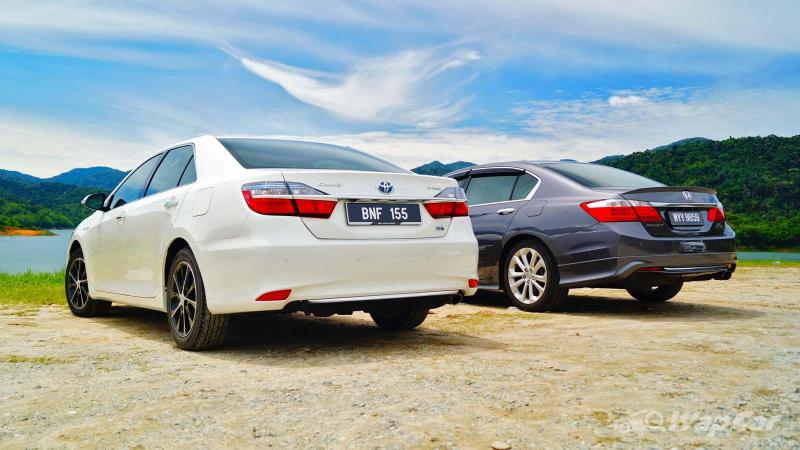 Just like our earlier article, at the end of the day, it boils down to your personal preference – do you prefer a Honda or Toyota?