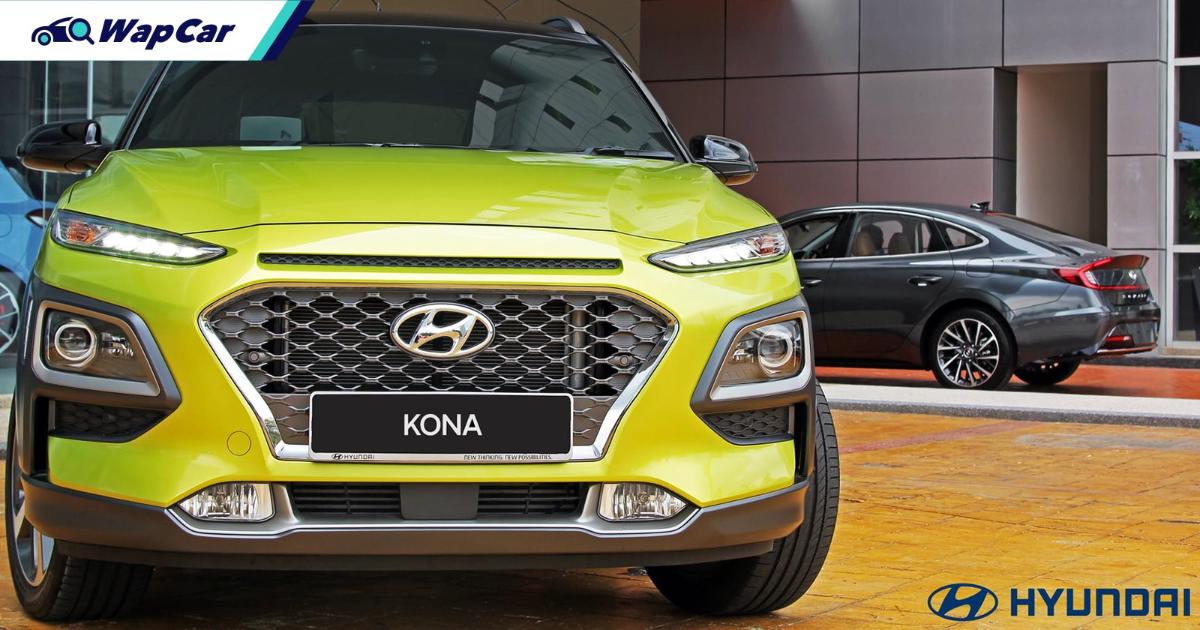 It's been a long time coming - since KL International Motor Show (KLIMS) 2018 - but the Korean contender to the Proton X50, the Hyundai Kona, launches tomorrow.

What do we know about the Kona?

We've been charting it around its trips, from a first drive in New Zealand and closer to home, a preview and quick review in Malaysia. 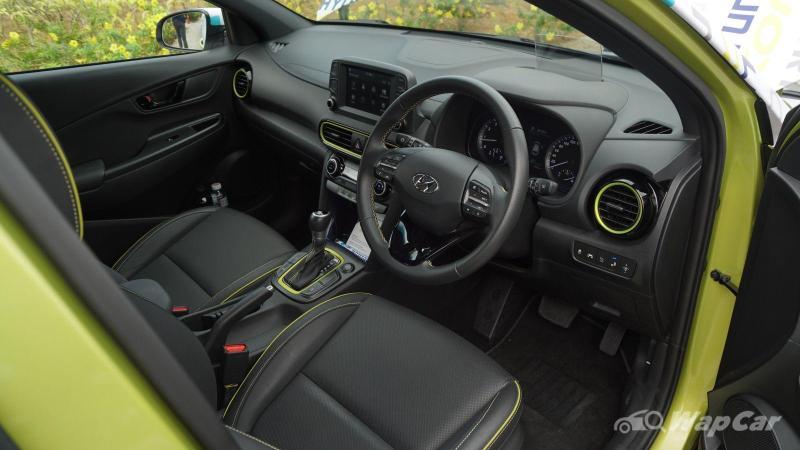 To recap, the B-segment SUV will have three variants at launch, with the range-topper having a different engine from the rest and also a host of advanced driver assistance system (ADAS) features.

Unlike the recently-open-for-booking Mitsubishi Xpander however, we're not getting the squinty facelift - Malaysians will have to make do with the more bulbous pre-facelift version.

It's highly likely that we'll have the price mystery uncovered tomorrow too - so far, Hyundai says the car starts at RM 115k, which puts it smack into Mazda CX-3 and Honda HR-V territory.

What about the Sonata I spy in the cover pic?

Yes, the all-new Hyundai Sonata will make its appearance alongside the Kona! Among other things, its debut here means Malaysia is the first country to receive the right hand drive version of the sleek sedan. 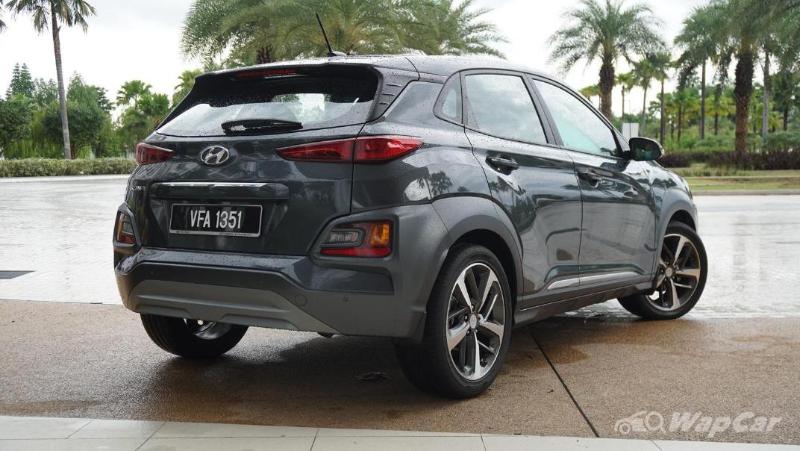 The virtual launch of both these cars is scheduled to take place on Friday, 30-October 2020, 3pm on Hyundai Malaysia's Facebook page. 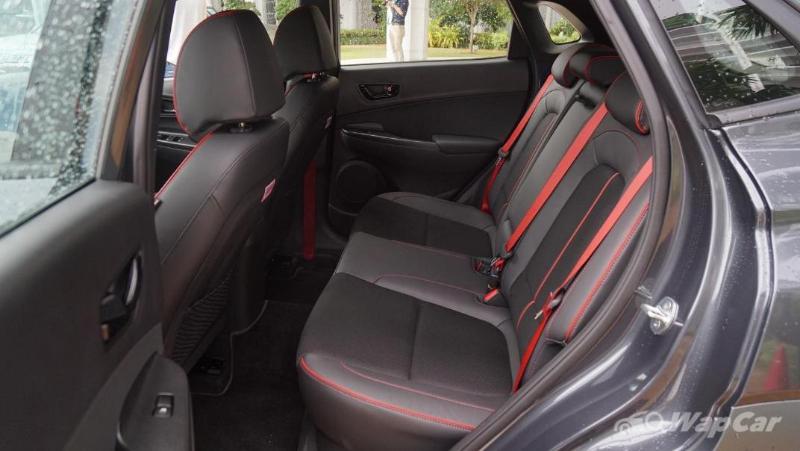 As usual, stay tuned to us as we bring you all the top news about these two models, and don't forget to hop on our Forum and WhatsApp group to say hi to fellow car fans as well.