Tun M checks out some restored Proton Sagas; Confirms Perodua Ativa is his own car 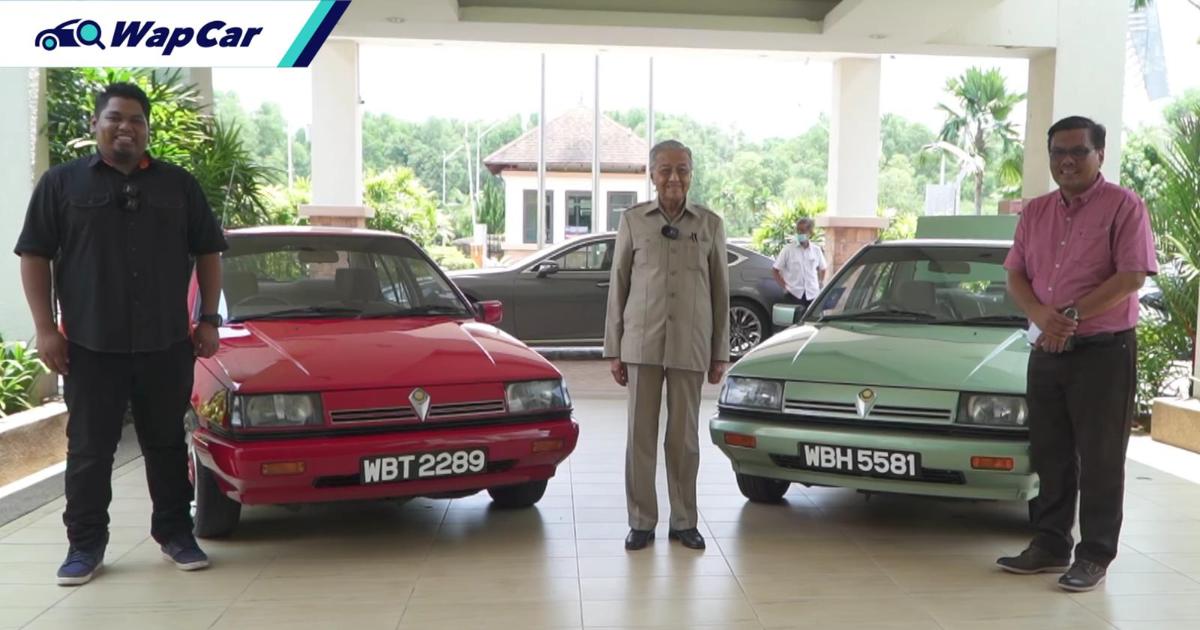 After showing off his brand new Perodua Ativa, a car that he confirmed in this video is his own purchase, former Prime Minister Tun Dr Mahathir Mohamed is now checking out some restored Proton Sagas. 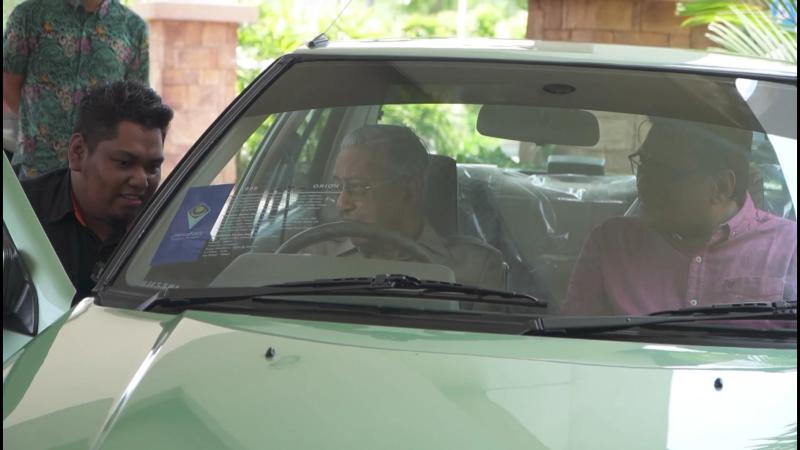 Two cars were on display, a standard 1989 Proton Saga  and a 1986 Proton Saga Orion. The green car (WBH 5581) is the first generation Orion engine model, while the red car (WBT 2289) is a later model with a newer Magma engine, but it has been converted to use the older Orion model's grille and bumper, which the owner says looks better.

The owner of the Proton Sagas, Mr Hafiz Mohtar, proudly told Tun M that the cars weren’t restored to be used as show cars but were restored to be driven on the road. 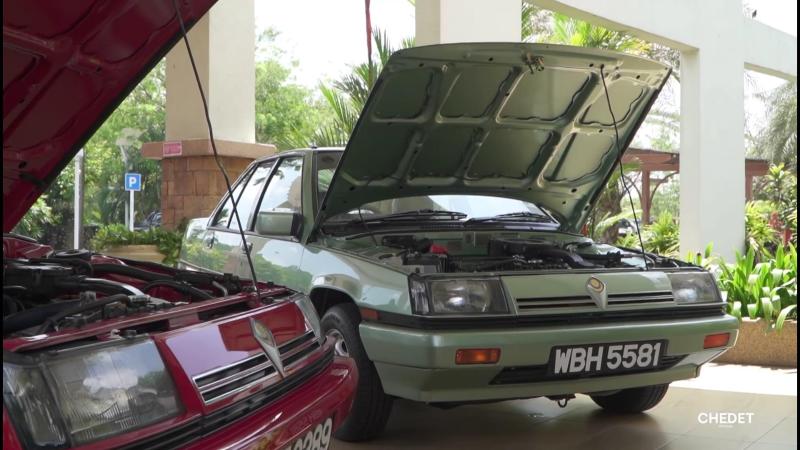 Once again, Tun M emphasised his pride on how far Malaysia’s automotive industry has come since the 1980s. The Proton Saga only had 18 percent worth of local content compared to the current crop of Malaysian cars that boasts 90 percent local content.

Also read: The 2021 Perodua Ativa is more Malaysian than the Proton X50?