Home > News > Used car buying guide: GM2 Honda City - Which variant to get, what to look out for

Used car buying guide: GM2 Honda City - Which variant to get, what to look out for 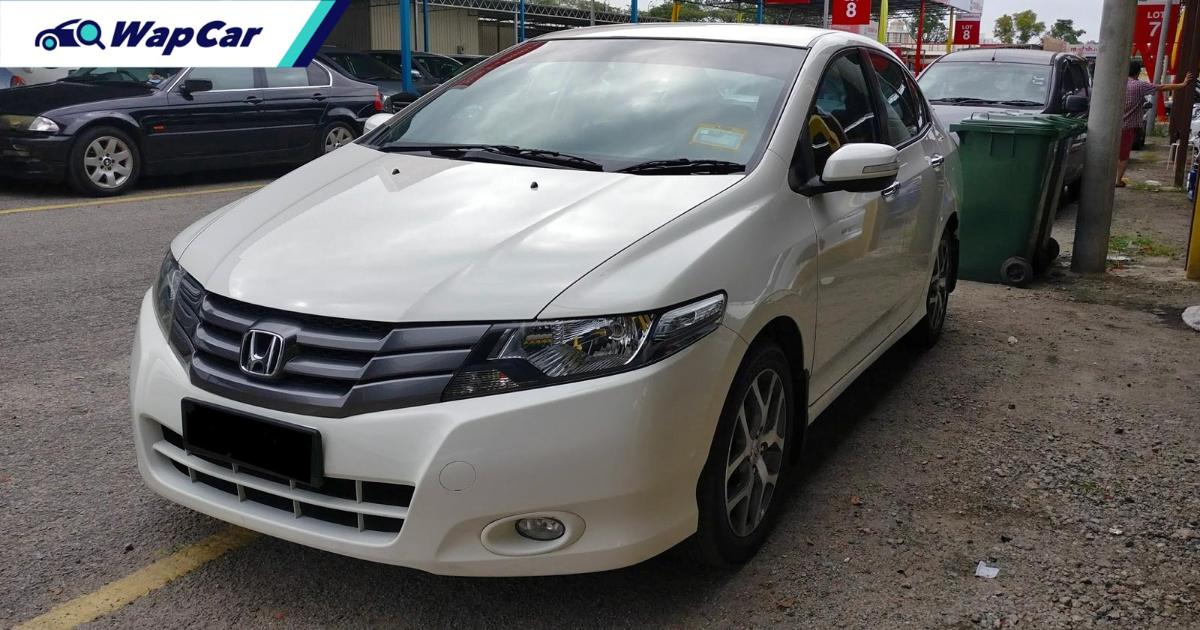 With the launch of a new model, prices of used City models will also dropped further, making a used Honda City a viable option for some.

A little history on the GM2 Honda City

The GM2 Honda City, also called the third-generation City, was introduced in Malaysia in late-2008.

It replaced the controversial-looking GD8-generation model, which was the poster child for bad CVTs. 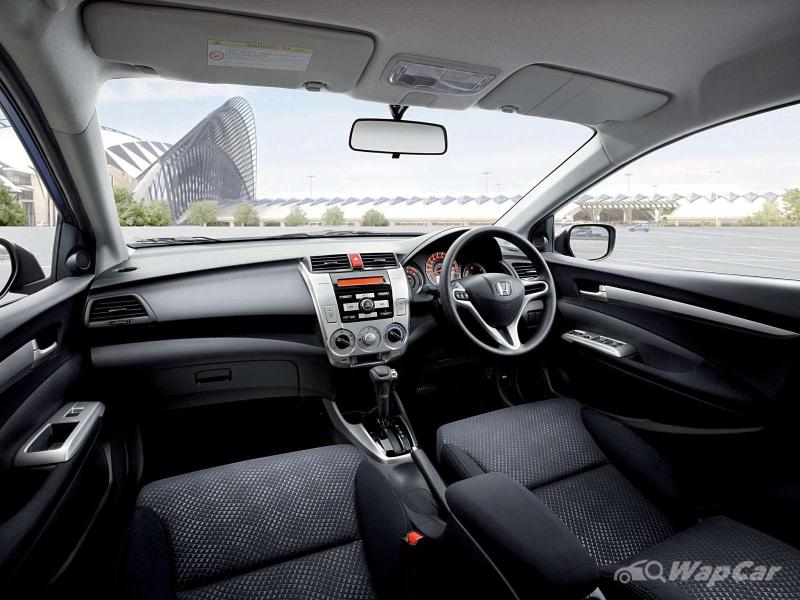 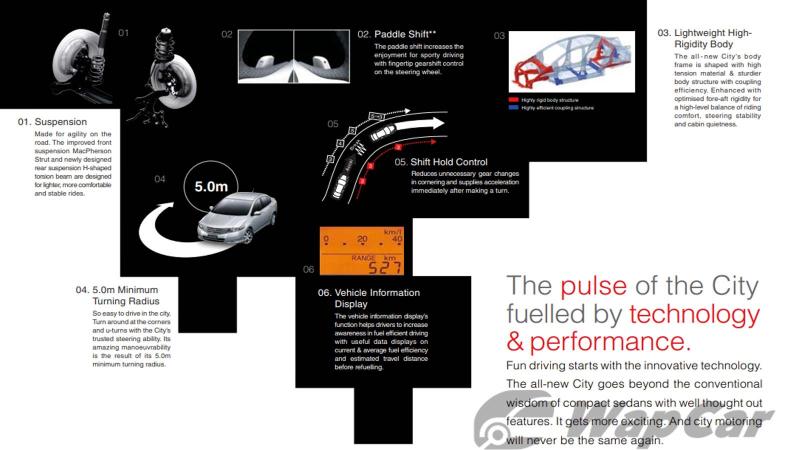 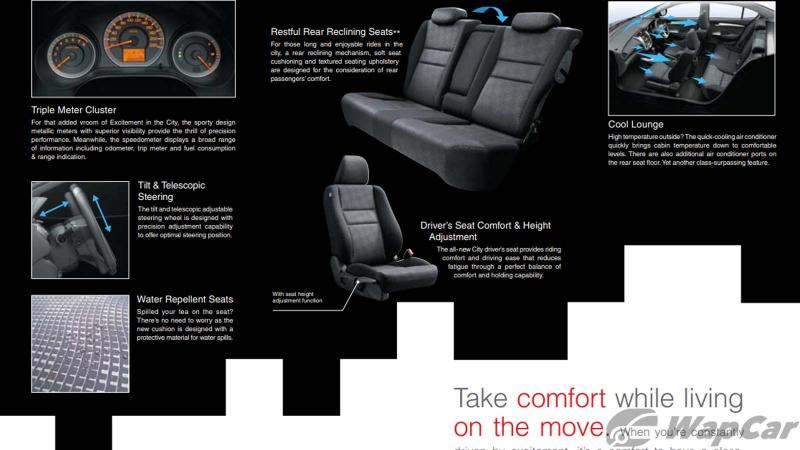 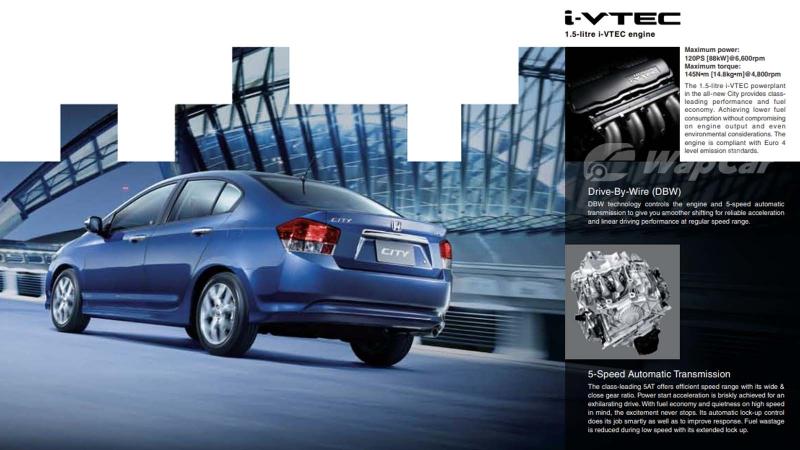 When it went on sale, the GM2 Honda City introduced a number of segment-first features, including a two-step reclining rear seat, paddle shifters, and crucially, a tilt and telescopic-capable steering wheel.

It gets even better, as when the facelifted model was introduced in 2012, Honda fitted stability control on the 1.5 E variant, another first for the segment. The facelifted model also received ISOFIX anchor points, and an Eco indicator.

Is the GM2 Honda City problematic? 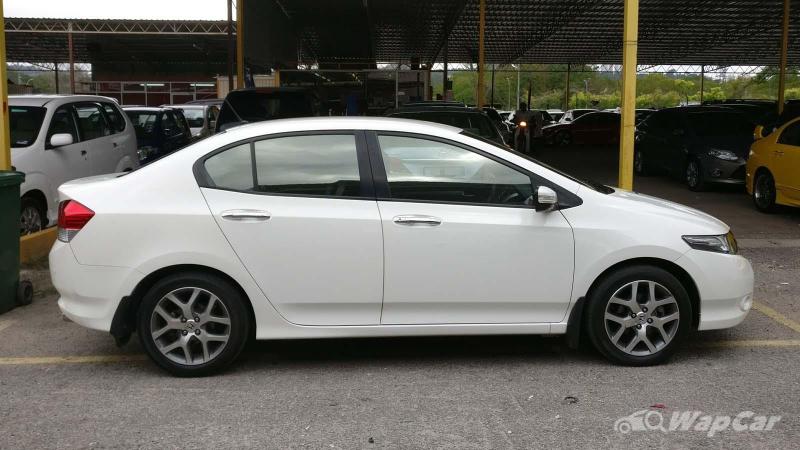 The GM2 Honda City is perhaps the most reliable Honda City generation out there. 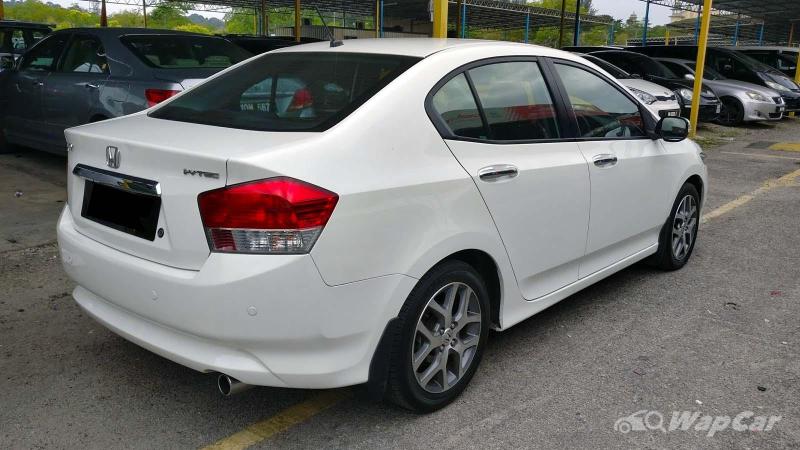 Apart from the regular wear and tear items, there’s little else that needs fixing or replacing – a testament of Honda’s build quality.

Perhaps the most important thing is to ensure (and we can't stress this enough) that the Takata airbag inflators have been replaced. Enter the vehicle's VIN here to check and see if it has been replaced or not. 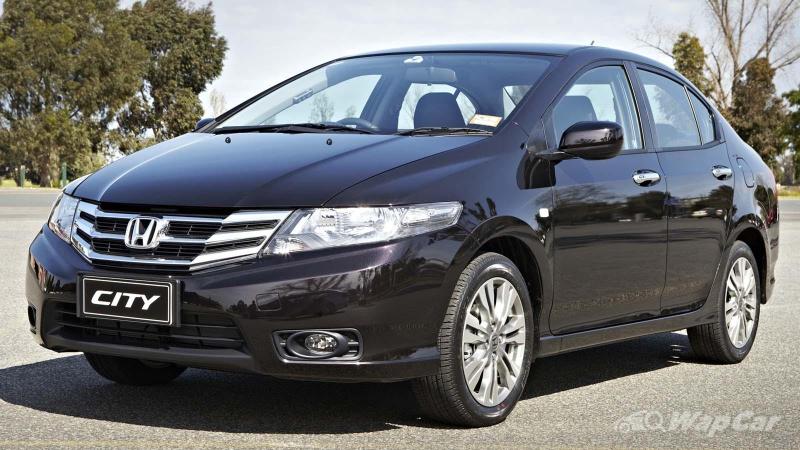 We reckon that those looking for a used Honda City to check out models built between 2012 and 2014, as these models are the facelifted type. 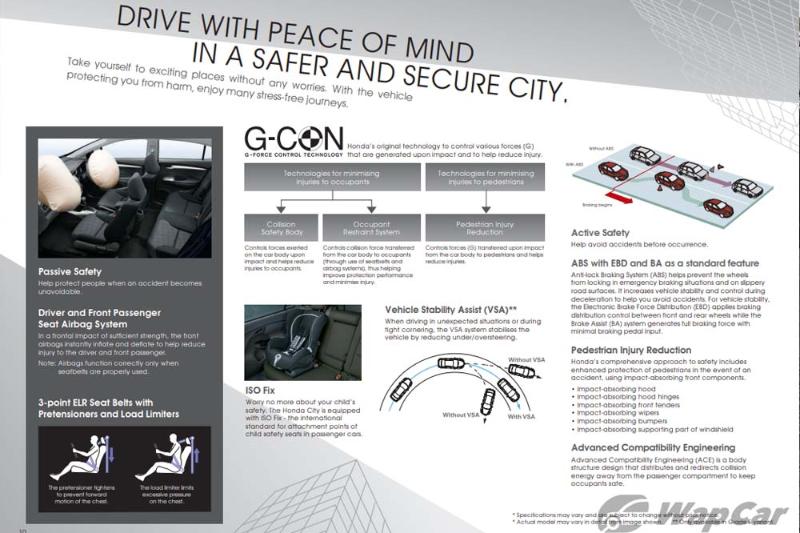 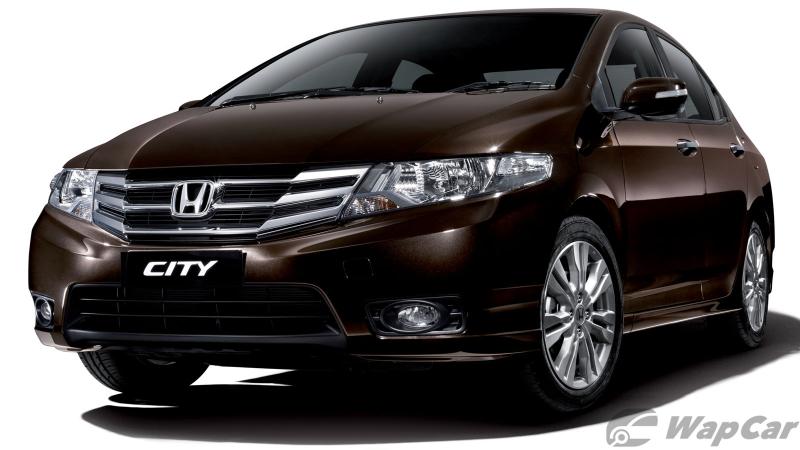 Keep in mind that prices you see on Mudah are not the final prices. What most used car dealers won't tell you is that the prices they advertise do not include their customary processing fees, which usually amounts to several thousand Ringgit. 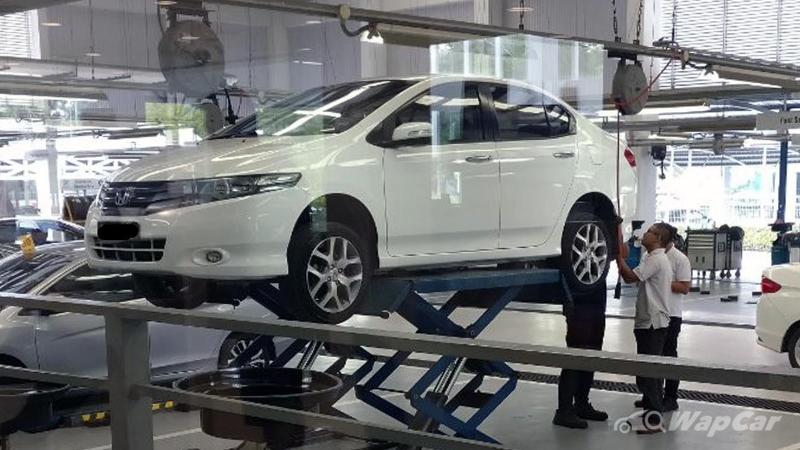 As with any other used car, check and see when was the last time the car was serviced. Not just engine oil, but also every other necessary fluids, including transmission fluid, radiator coolant, and brake fluid. 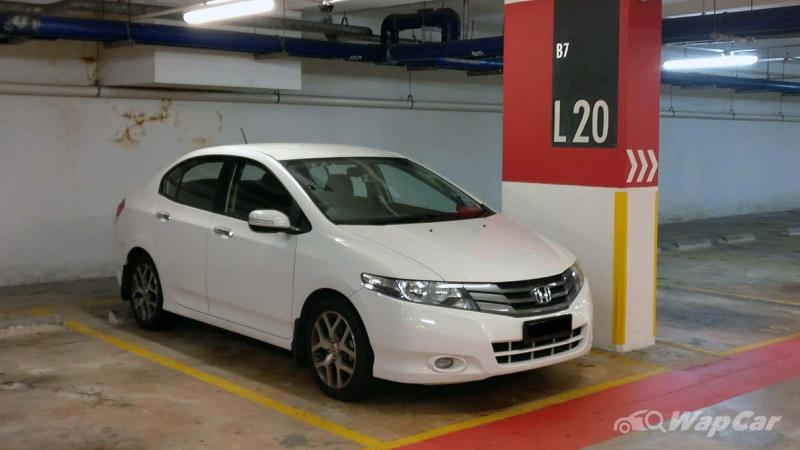 Despite being an 8-year-old model, we reckon that there’s still a lot of life left in a used Honda City.

If your budget cannot stretch for a brand-new Honda City, then a used GM2-generation Honda City makes for a very viable option.