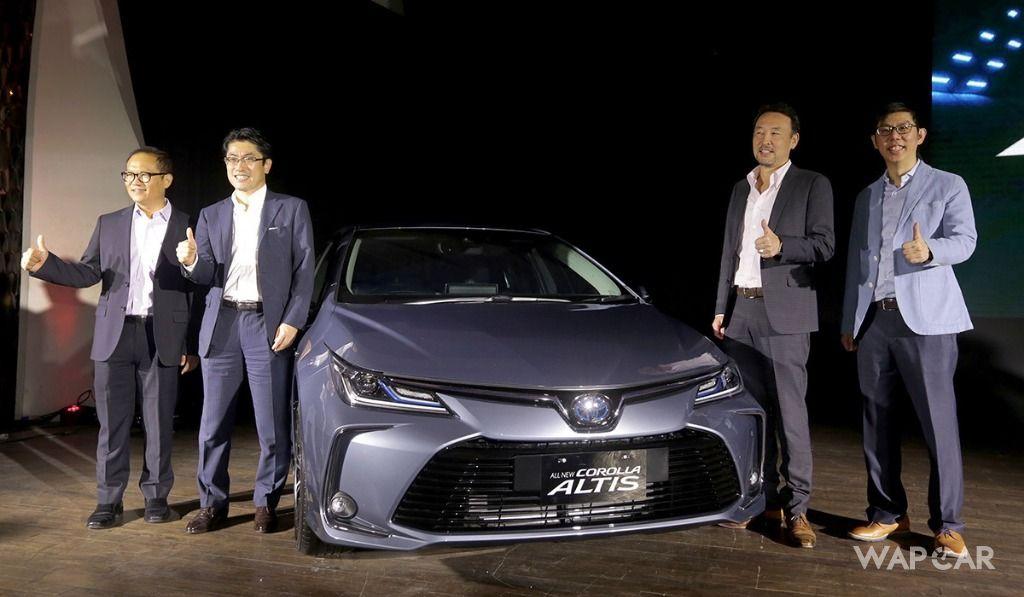 For the Indonesian market, three variants of the all-new Corolla Altis are available, namely:

Power is derived from a 1.8-litre 2ZR-FE naturally-aspirated four-cylinder petrol engine that does 140 PS at 6,400 rpm and 172 Nm at 4,000 rpm. A CVT-type automatic sends power to the front wheels. 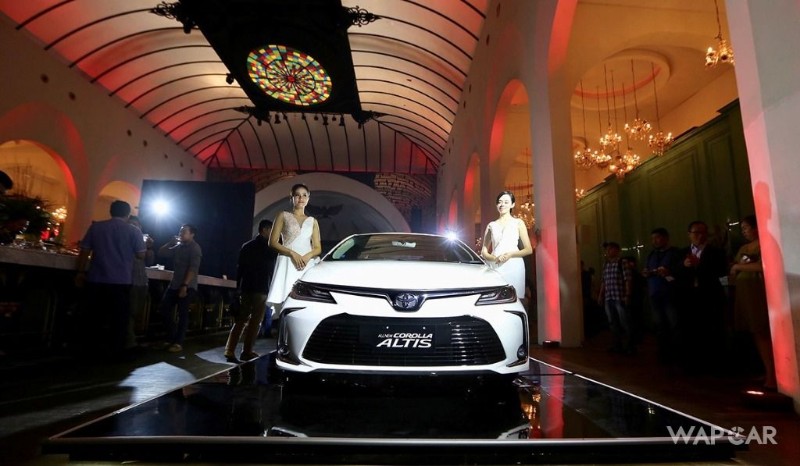 As for the hybrid variant, this model gets a 1.8-litre 2ZR-FXE four-cylinder petrol-electric powertrain borrowed from the Toyota Prius and C-HR Hybrid. The petrol engine does 98 PS and 142 Nm, while the electric motor is rated at 53 kW and 163 Nm, giving the Corolla Altis a combined system output of 122 PS. 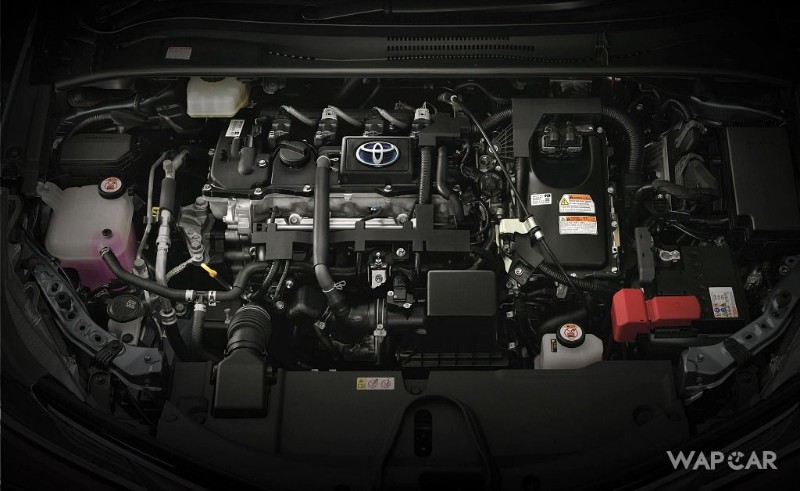 Closer to home, UMW Toyota Motor is expected to introduce the all-new Corolla Altis some time in October. The company has already opened bookings for the all-new model and revealed preliminary specifications ahead of its official debut.