Home > News > Used Car Guide: RM 20k for a used Proton Preve, should you consider it?

Used Car Guide: RM 20k for a used Proton Preve, should you consider it? 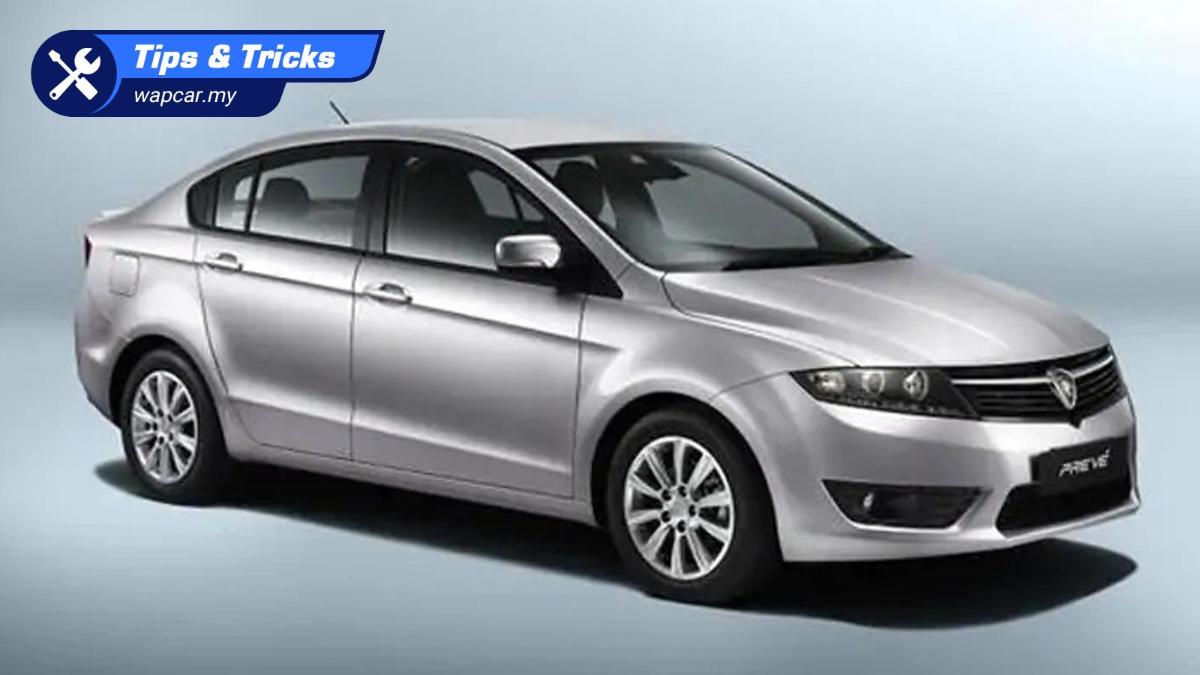 When it made its debut in 2012, the Proton Preve was the most affordable C-segment sedan on the market and the spec-sheet was rather impressive as well. So, is it worth your consideration as a used car? 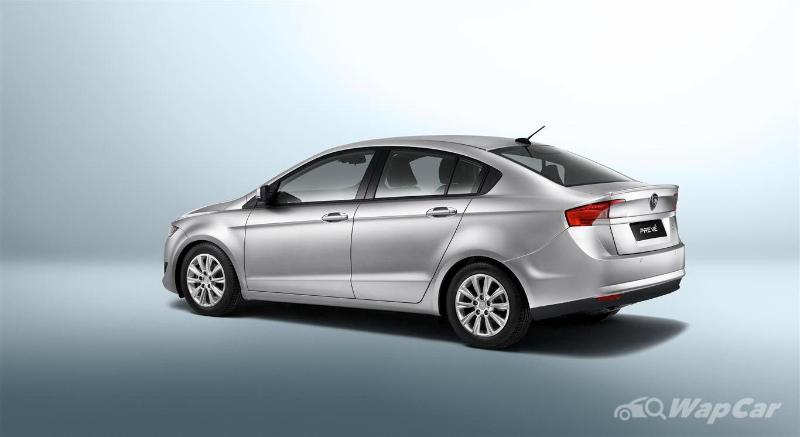 During its 8-year run, the Preve was updated twice but remained largely the same. It also helped Proton reach numerous milestones such as achieving the brand’s first 5-star rating at the Australasian New Car Assessment Programme (ANCAP).

The Preve was also well-liked for its 1.6-litre CamPro CFE Turbo engine, Proton even cashed in on the hype with a Proton Preve R3 concept for those who are huge fans of Proton’s racing team. 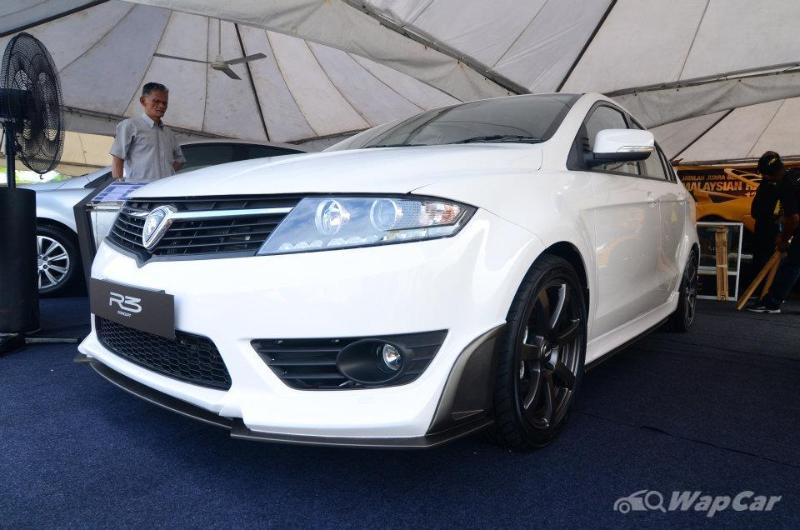 Proton has since discontinued sales of the Preve in early 2020, and the only market that you can purchase a Preve is on the used car market. So, for RM 20,000 is the Proton Preve a car you should consider?

From the start, Proton has had plans to market the Preve in the global market, hence the name “Preve” which means “proof” or “to prove”. It was based on Proton’s next-generation P2 platform and designed by Italdesign Giugiaro S.p.A, a design and engineering company under the Volkswagen Group.

The first model came in 3 flavours with 2 engine options: 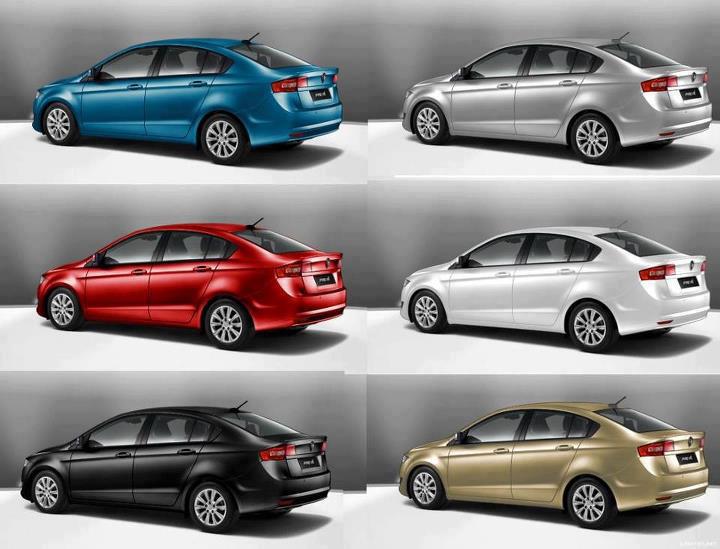 In 2014, Proton gave the car important safety upgrades including 6 airbags and ESC across the range. This was when the Preven became the safest car you can get at RM 73,000.

No changes were made to the variant line-up, neither were there any cosmetic changes during this update. 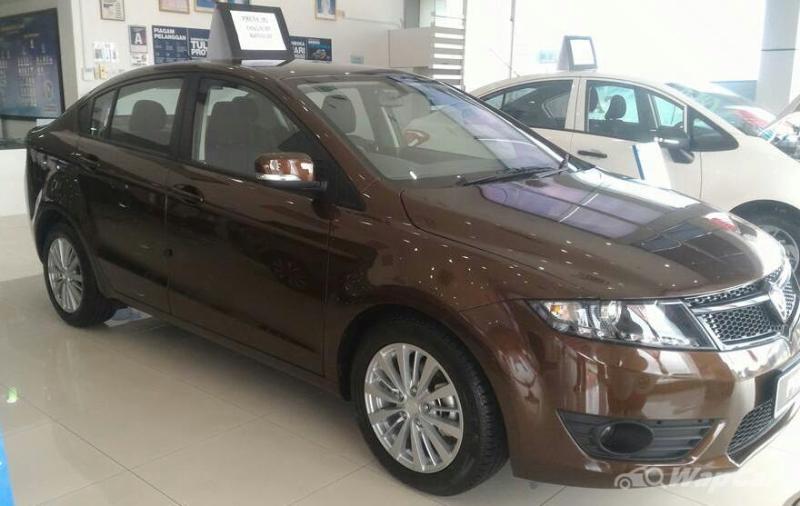 For this update, Proton has notably dropped the manual transmission option leaving the Preve with only a CVT. The company had also dropped the naturally aspirated engine in the Executive variant so both variants were powered by the 1.6-litre CamPro CFE turbocharged engine that dispenses 140 PS and 205 Nm.

Other than that, the Preve also gained a new all-black grille and they even added a black roof, black wing mirrors and a black rear spoiler to match the new grille. This update also introduced daytime running lights to the Premium variant. 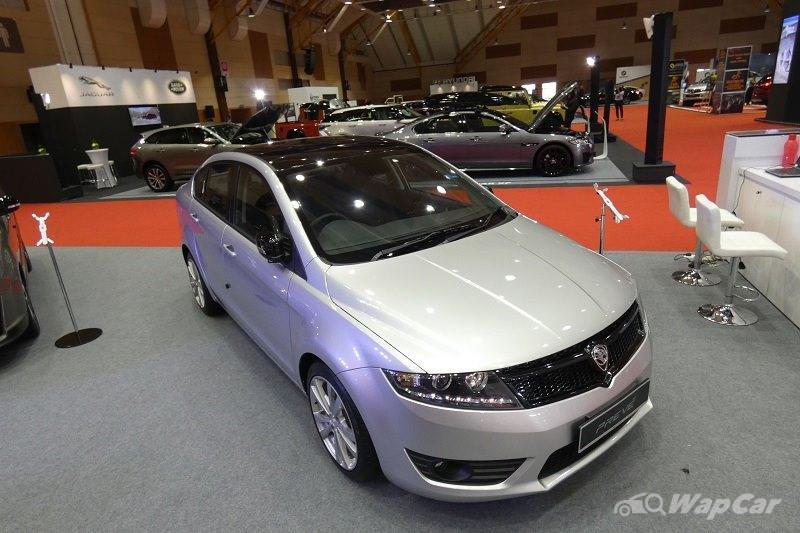 Proton also claims that they have made updates to significantly improve the cabin’s noise and vibration levels. 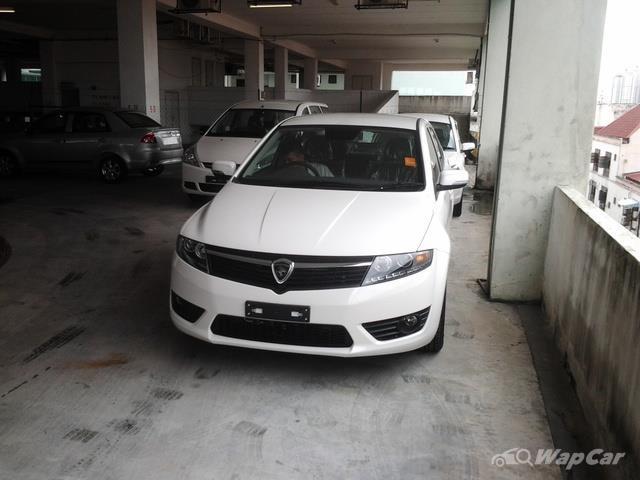 Common problems in the Preve

Other than the usual wear and tear problems, earlier models are also victims of the well-known power window issue. Meanwhile, later models face the common issue of warning lights flashing on the instrument cluster. 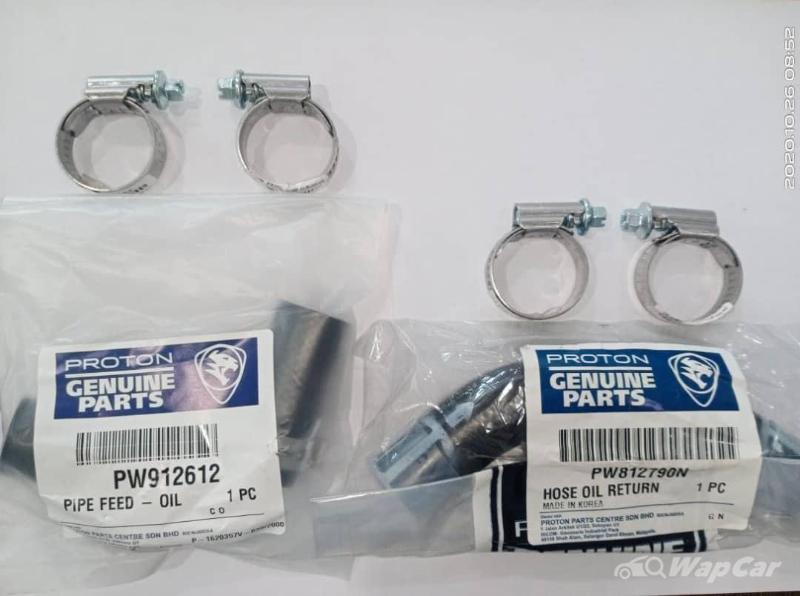 More common problems listed in the table below. We suggest heading to the nearest Proton service centre to make a full check. 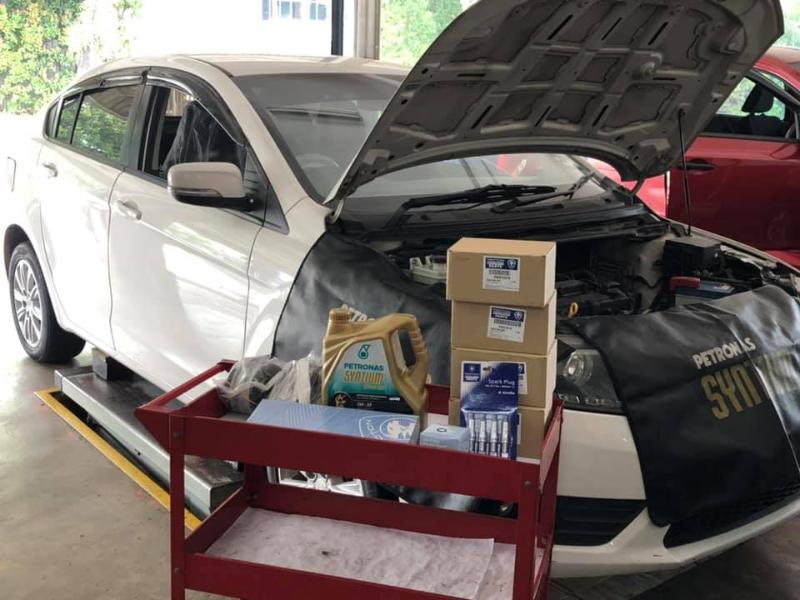 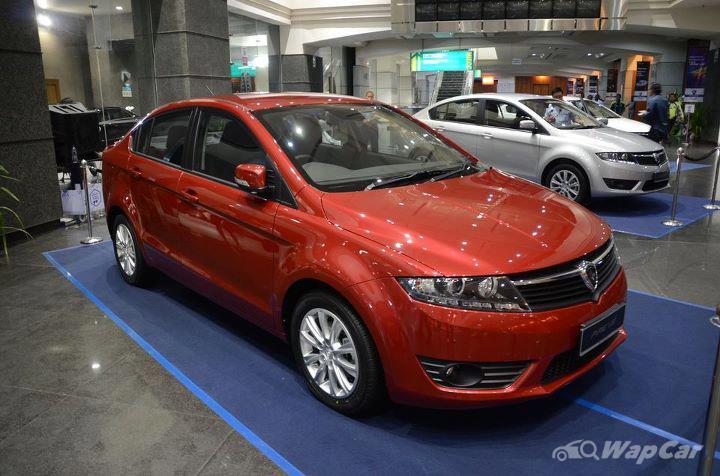 Preves registered between 2014 onwards, meanwhile, are listed between RM 25,000 and RM 40,000 depending on the car mileage and registered year. 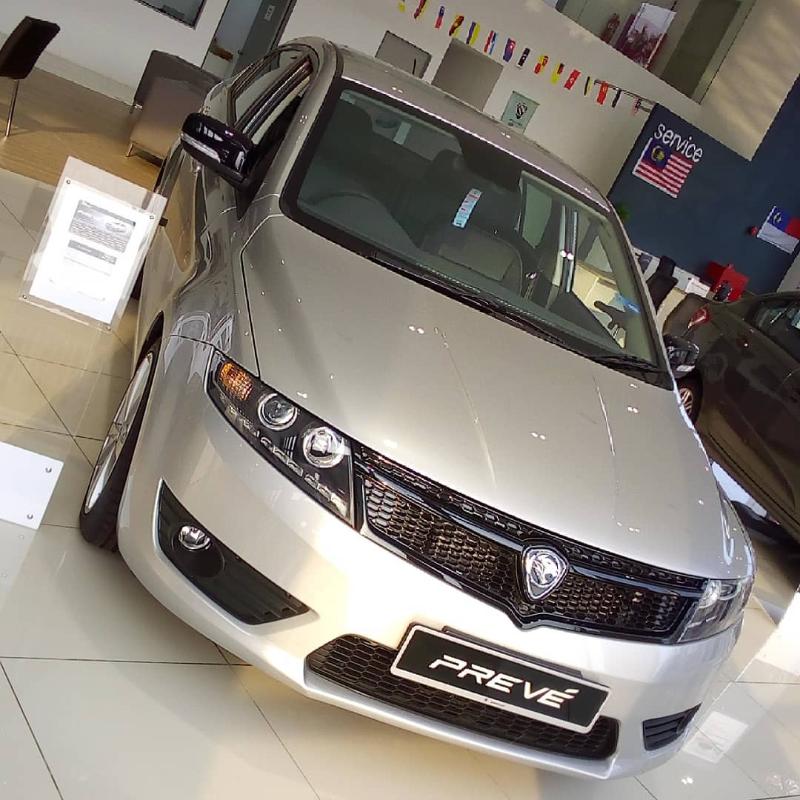 Note that the prices stated on used car websites are usually not the final cost and might be subjected to many hidden costs. If you want to play it safe, you can head to used car websites like Carsome to purchase your used Preve.

Of course, when buying a used car, always to make a check list to make sure there aren't any unseen damages like flood damage or even unpaid summons to make the transfer process easier. 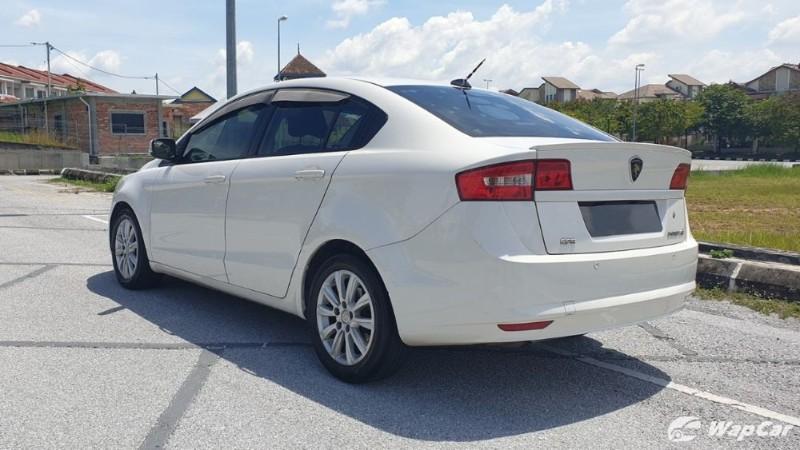 Reviews of the Preve are mixed, there will be the group that have absolutely no complaints about the car while there are those who have much to say. 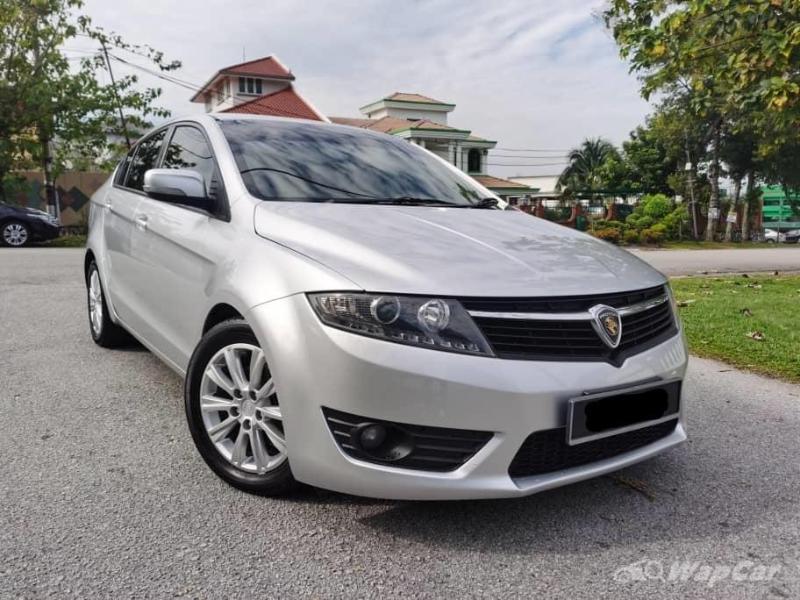 Either way, for a C-segment sedan from Proton of less than 10 years priced at RM 20,000, it would be classified as quite a steal especially for those who would like a family sedan with Proton’s well-known ride and handling along with a 1.6-litre turbocharged engine.

It also perfectly fits the family lifestyle thanks to its spacious interior and large boot space (508 litres) and the safety features as added security for the passengers inside. 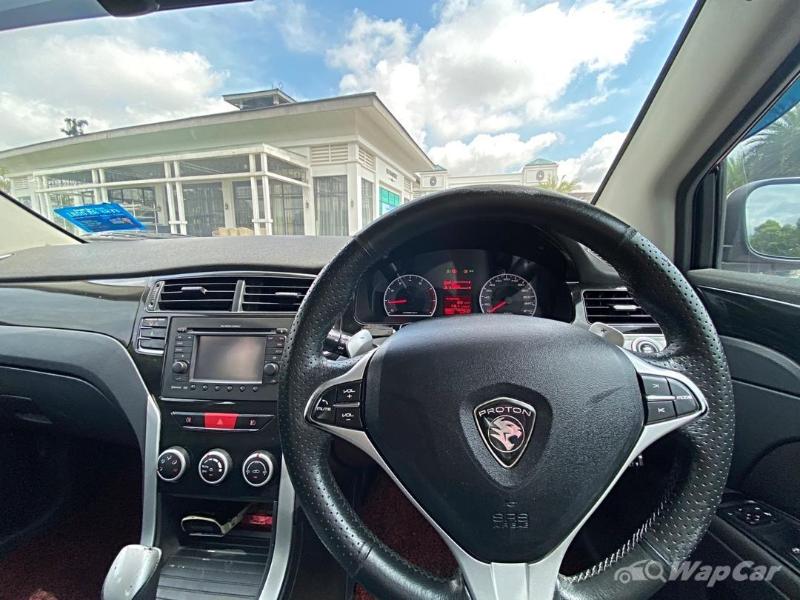 From what we know, the Proton Preve club is also a friendly source of information if ever you need help with your “new” used car. Perhaps it’s because Preve owners are usually more mature and lack the need to show off their cars. Just search up any Preve club on Facebook and hop in.