Will the 2021 Honda HR-V be using a new rotary knob gear selector? 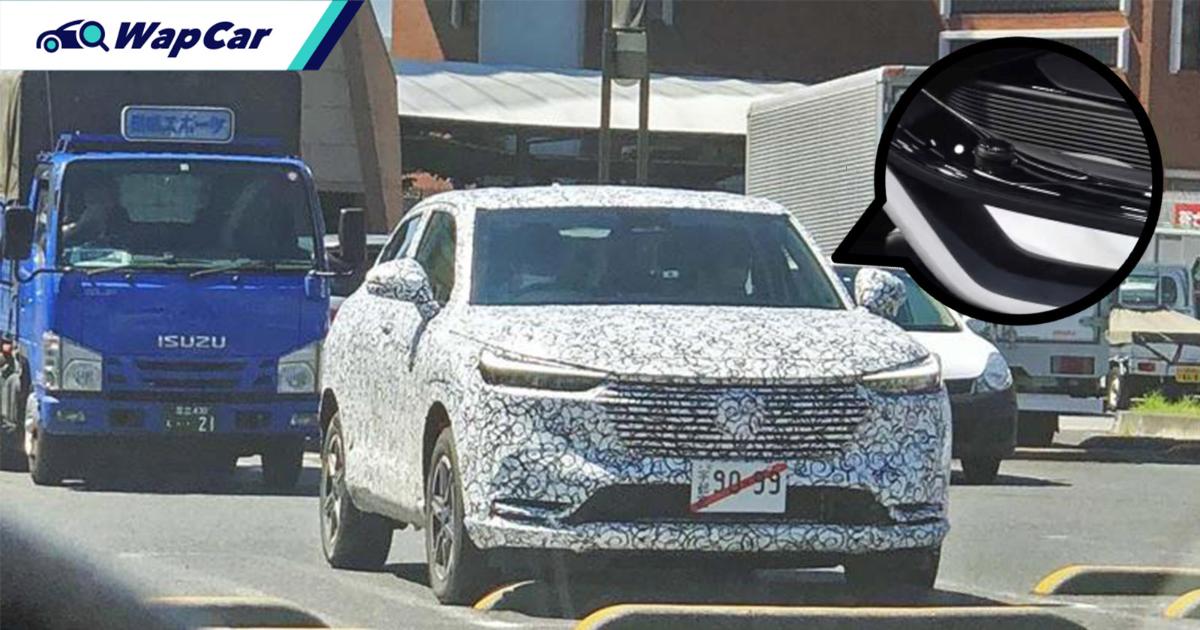 We have reported a few spyshots of the next generation 2021 Honda HR-V but so far, they’re all exterior shots. There has been no news on what the interior will look like but based on this scoop, the 2021 HR-V might be gearing up for a change. 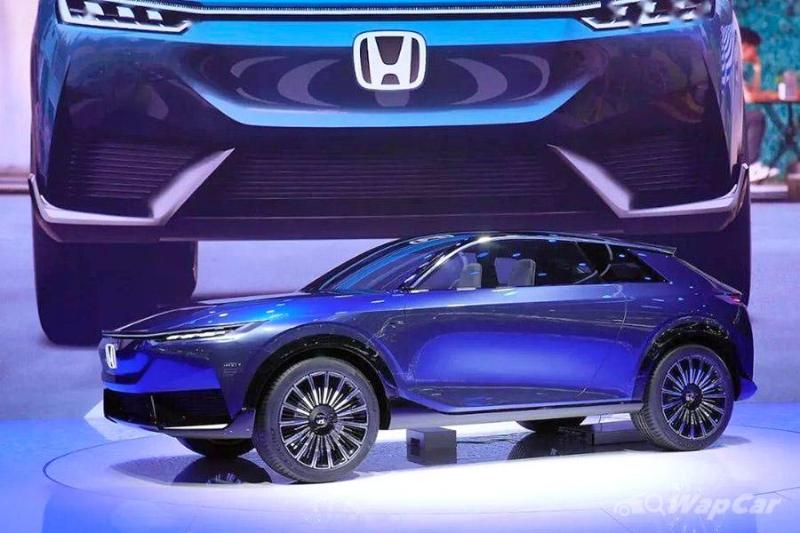 According to Japanese media, there might be some clues as to what’s in store for the 2021 HR-V based on the Honda SUV e:concept that was unveiled at Auto China 2020 in Beijing back in September. 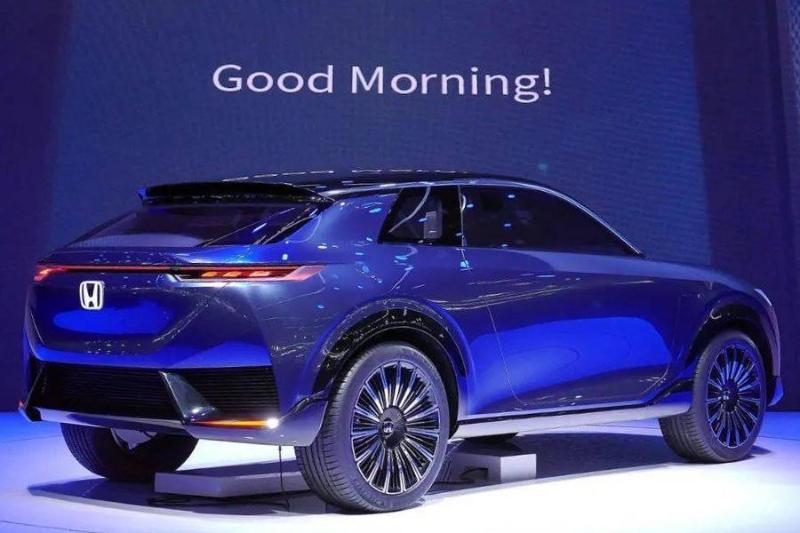 We found the overall design as a modern interpretation of the first-gen HR-V, especially with its 3-door body style.

The concept's design also gave us some clues on what the next-gen HR-V could look like as its design looked similar to some of our spyshot photos. 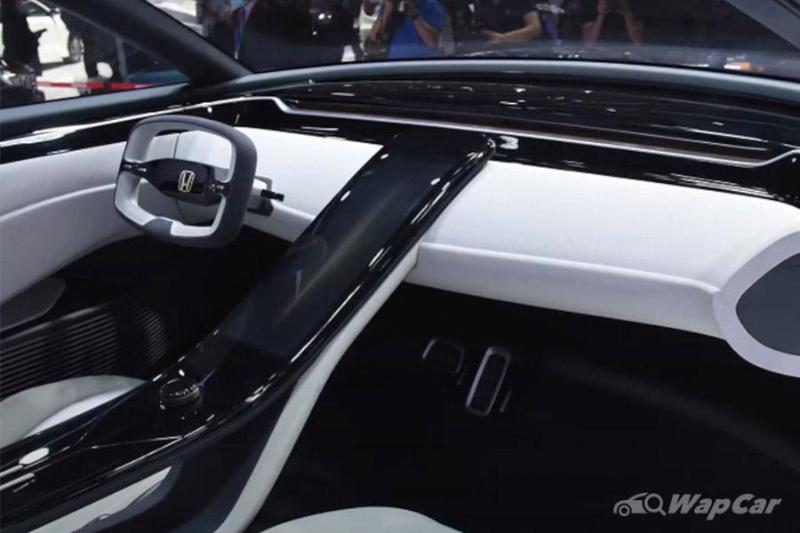 It’s unlikely that the rectangle steering wheel will be carried over into production nor would its minimalist dashboard design. 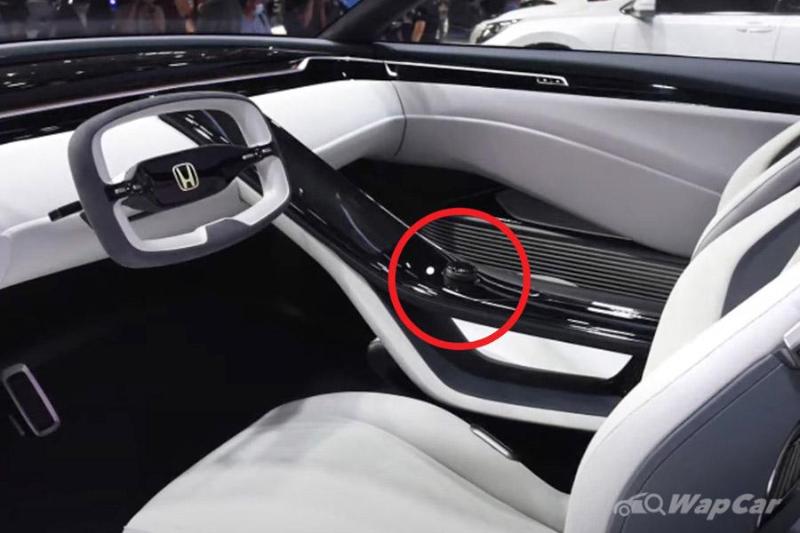 But the biggest change that could appear on the next-gen HR-V lies in the centre console. The gear selector is not of a conventional gear shifter but rather a rotary dial set-up. 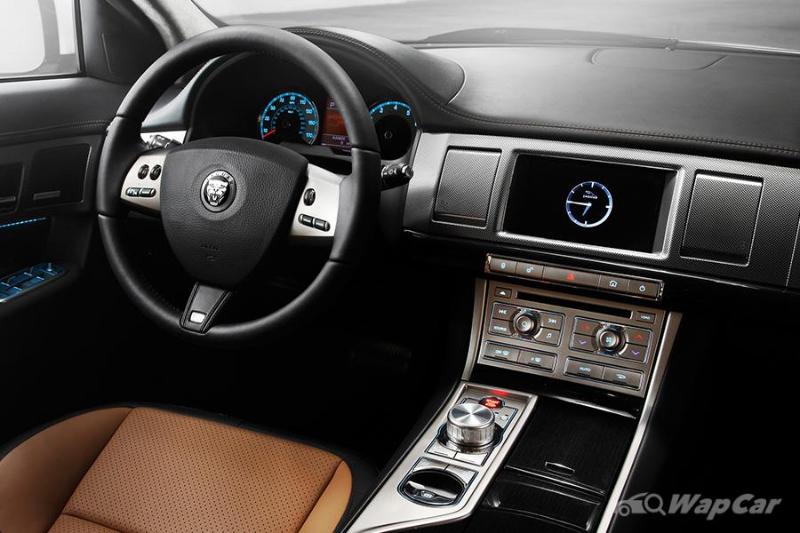 This gear selector design is not new as cars like the Jaguar XF, Ford Bronco Sport, and Kia Carnival have been implementing this design.

Granted, Honda has been using alternative designs in lieu of the traditional gear shifter design overseas. It has used buttons in models including the North American-spec Honda Odyssey and CR-V as well as the Honda M-NV in China. 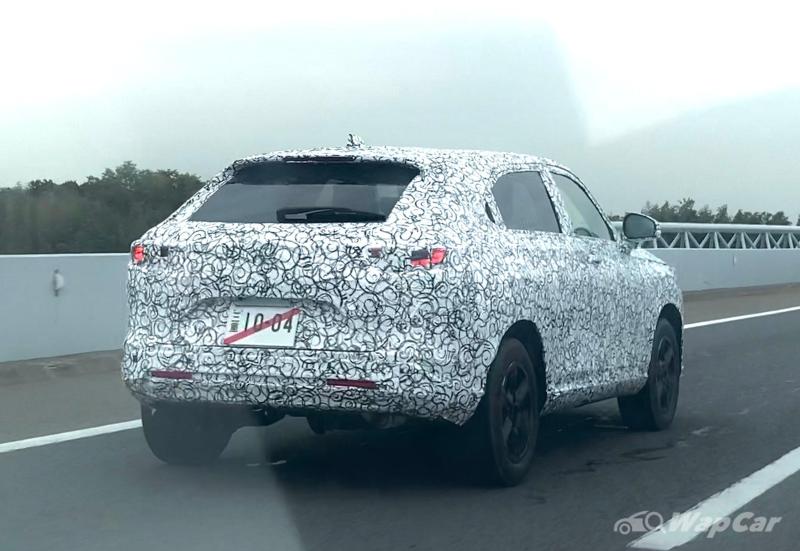 This unique change might be more interesting than a conventional gear stick and it could free up more room for space and practicality, but we'll have to wait until March 2021 when it debuts at the Tokyo Auto Salon. 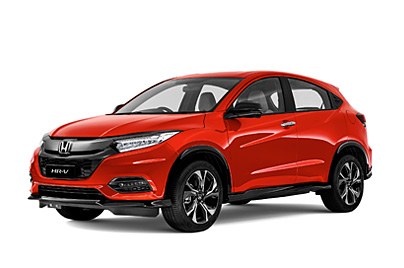